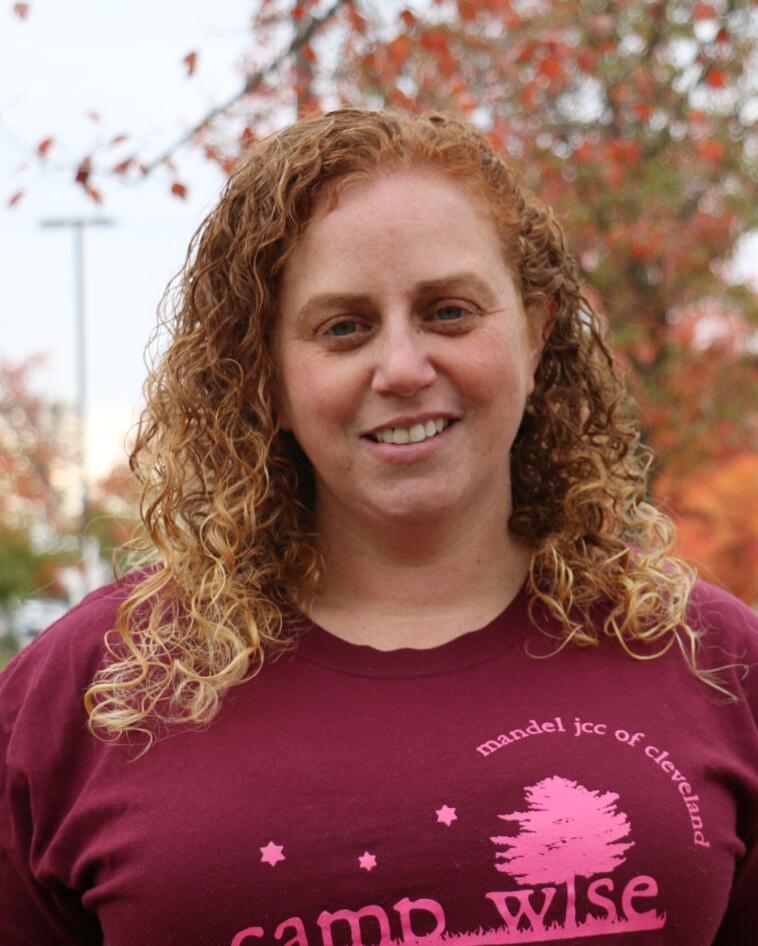 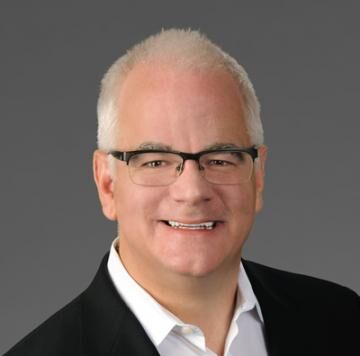 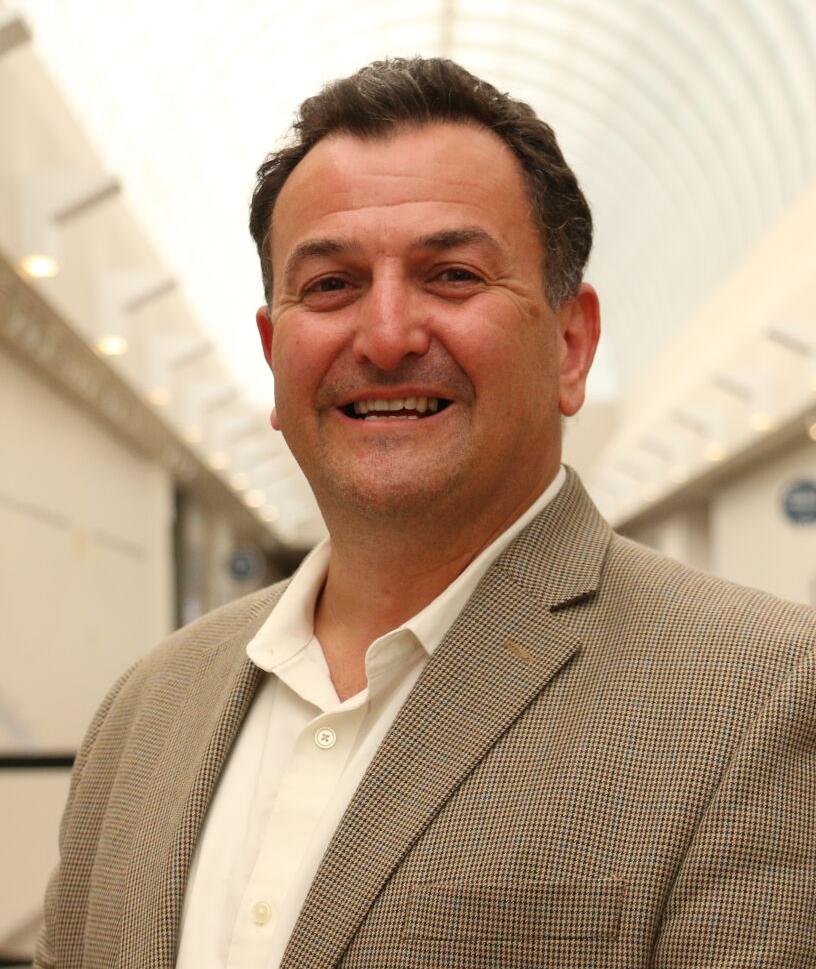 As awareness of gender identity has become heightened in recent years, Camp Wise in Claridon Township has adopted a policy to allow campers to bunk based on gender preference rather than biological characteristics.

The decision, said Rachel Felber, Camp Wise director, was made in an effort to align with the Jewish Community Center’s decision to value the phrase “in the image of G-d,” or betselem Elohim, in Hebrew.

“We bunk by gender identification,” Felber told the Cleveland Jewish News April 26. “Whichever you identify with, that is the cabin you would be bunked.”

While the policy dates prior to the session of summer 2019, some parents may not have been aware of the change until this spring. Through an oversight, the policy wasn’t reflected in the 2021 Camp Wise parent camper handbook, so it was included in separate mailings to camp families in the spring.

“If anything, we’re being fully transparent,” Felber said.

After the mailings went out, two parents raised questions about the policy.

“One of our values is being a welcoming community,” said Gil Rubanenko, COO of Mandel JCC, which oversees Camp Wise. “And the questions they’re asking are reasonable. … We’re happy to respond to them and answer them.”

One parent chose to withdraw their child from camp.

While Camp Wise has always had single-sex housing, it also has individual showers and toilets. Part of Camp Wise culture has always been a regard for personal modesty, Felber said, and campers are encouraged to change clothes privately – either in bathroom stalls or behind a sheet tucked over the side of a bunk bed.

“The culture that’s encouraged at camp is to create private spaces for all individuals to change (clothing),” Felber said, adding that group showers have been eliminated for more than a decade. “We want campers to celebrate themselves, and there’s a way to do that while also respecting privacy and modesty.”

Camp Wise’s decision follows a national trend toward inclusion at camps across the spectrum, said Tom Rosenberg, CEO and president of the American Camping Association in Atlanta.

“As an organization we really believe that diversity equity and inclusion is at the heart (of camp experience),” he said, adding that at camp, children learn to differences, “different cultures, different faiths, different identities.”

“This includes different abilities, different orientations,” he said. “Not every camp is doing that but many are.”

Rosenberg talked about building a culture of safety so that children can take risks.

“So much about camp is about creating emotionally and physically safe experiences for kids,” he said. “At camp we’re helping kids practicing being people. … A lot of us went to Jewish camp to learn who we are as a Jew.”