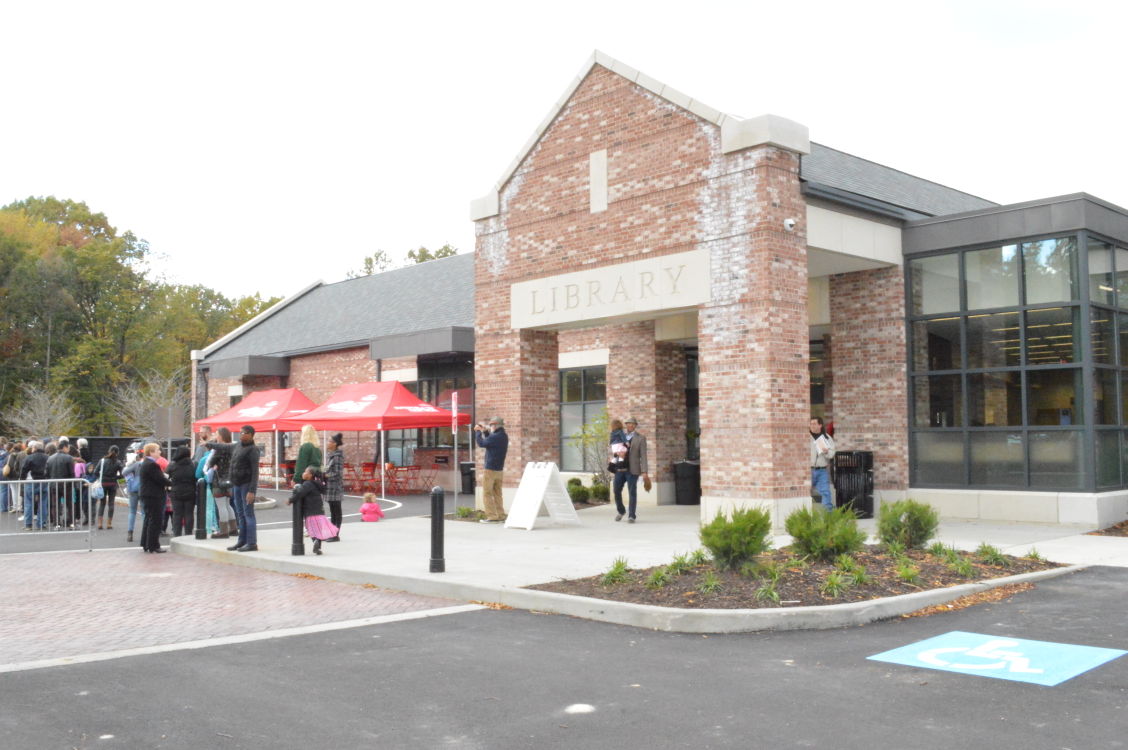 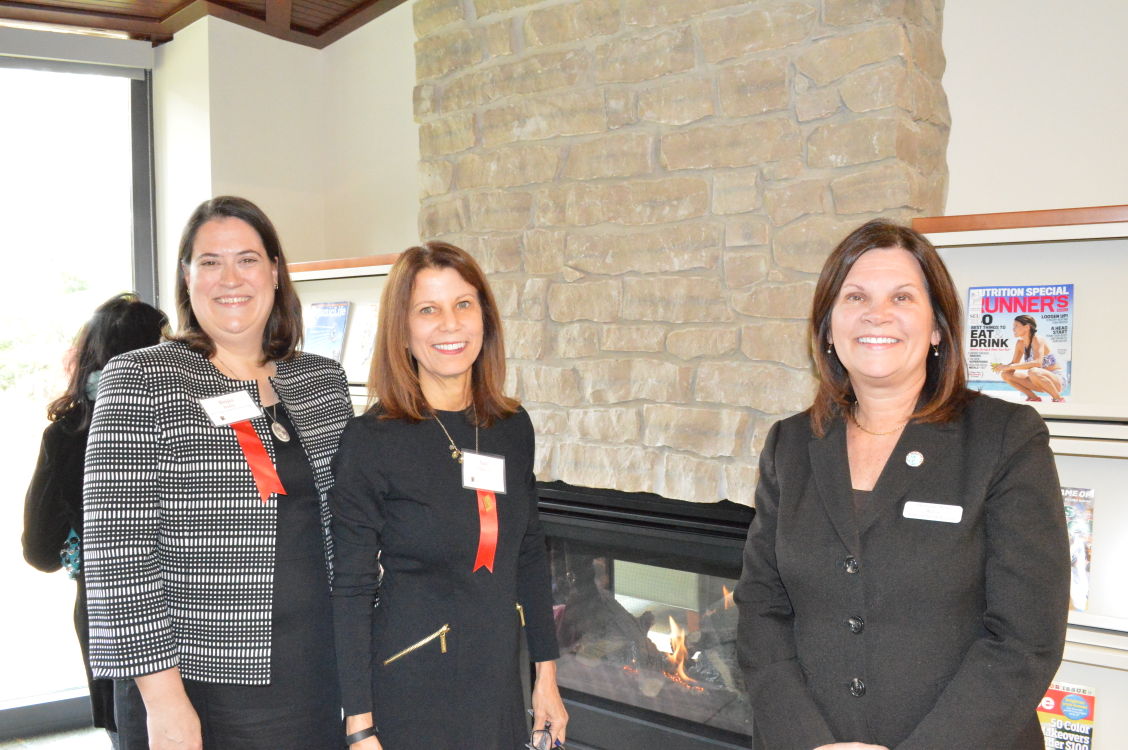 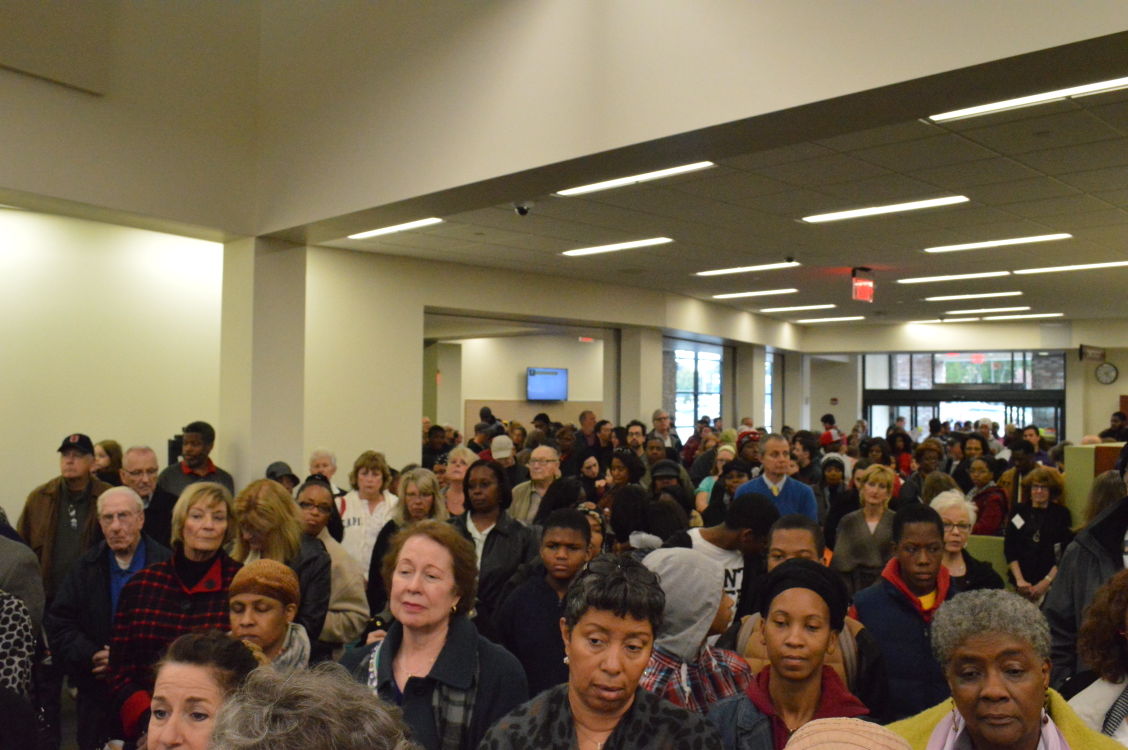 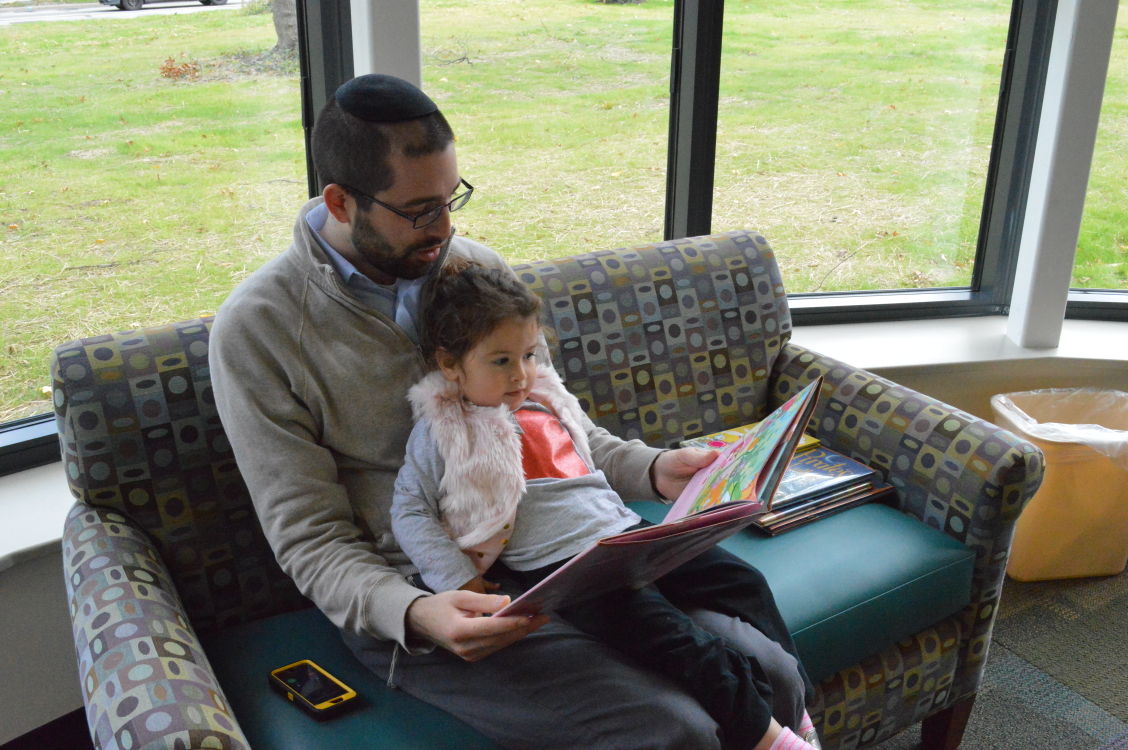 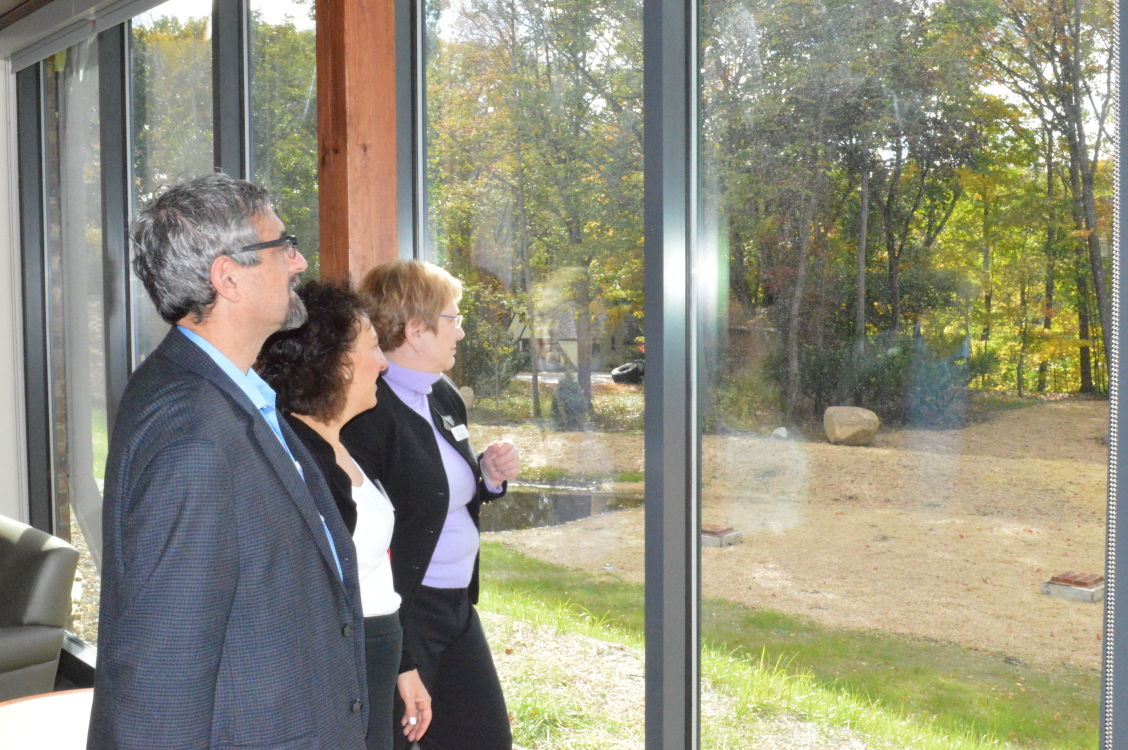 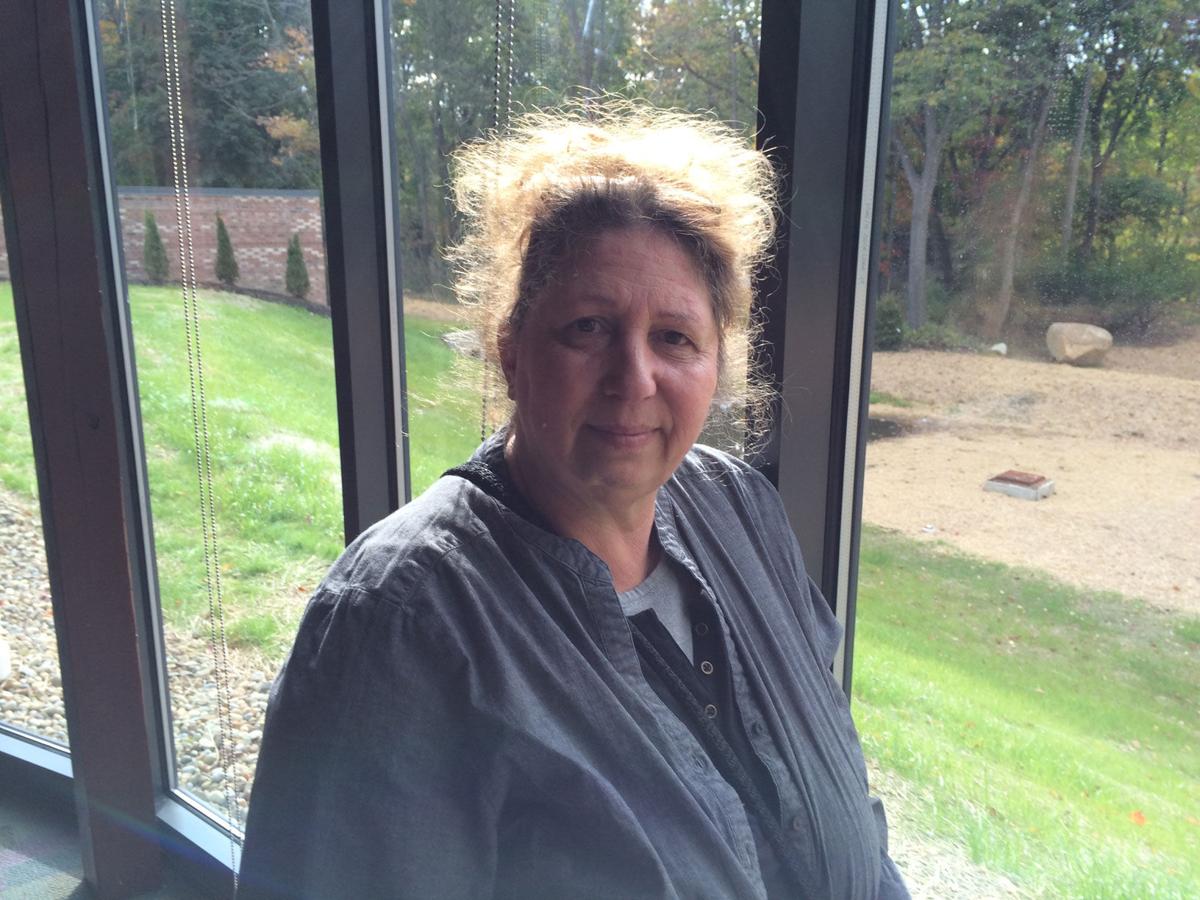 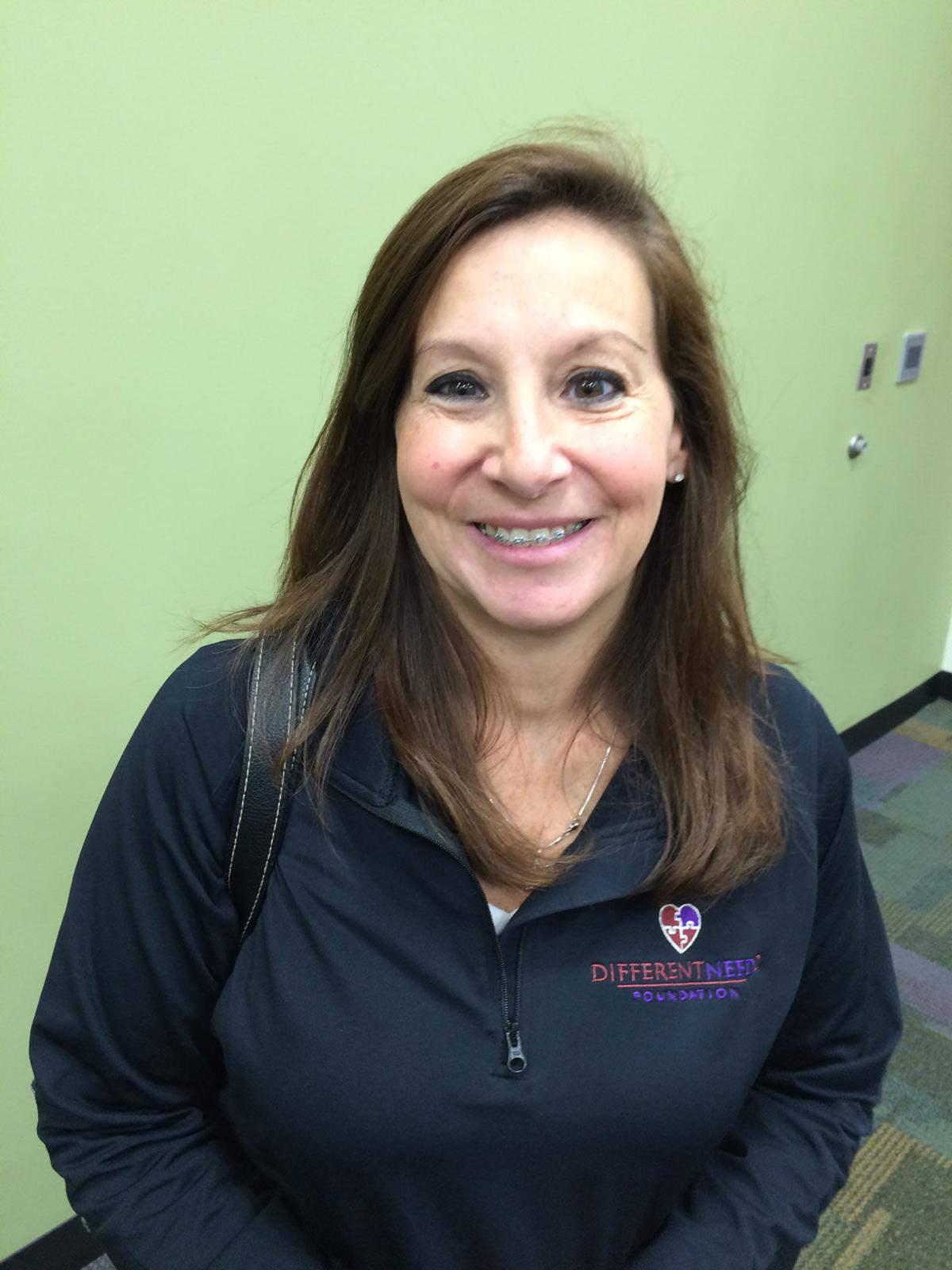 The new South Euclid-Lyndhurst branch of the Cuyahoga County Public Library system opened with a flourish Oct. 18, drawing more than 3,600 to the $13.4-million, 30,030-square-foot facility on South Green Road across from Notre Dame College.

It was chilly and the Cleveland Browns were playing that bright Sunday afternoon, prompting Sari Feldman, executive director of the library system, to give enthusiastic thanks.

“It’s everything we’ve hoped for,” she said of the project and its well-attended inaugural.

Built by Panzica Construction, designed by architect GDP Group, the new facility at 1876 S. Green Road replaces the Telling Mansion, a historic building on Mayfield Road west of Brush High School. The move generated a protracted controversy as fans of the Telling Mansion maintained it should be preserved and retrofitted, rather than replaced. The dispute generated picket lines and lawsuits.

“I’m so happy it was cold today,” Feldman said. “No picketers.”

The county library system sold the Telling Mansion to Richard Barone, an investor who plans a porcelain museum there, for $755,000 in 2013. The system ultimately prevailed in the dispute, leading to construction of the state-of-the-art facility on a vacant South Euclid lot owned by the Forest City Tree Protection Co.

“I think it’s wonderful,” Lauren Lanphear, owner of Forest City Tree Protection, said Oct. 18 as the Beachwood resident looked out the window of a “quiet room,” complete with fireplace, at the rear of the building.

“I think that this is amazing,” said Israeli native Eva Winninger of South Euclid as she gazed at the grounds at the rear, contemplating how pretty a permaculture garden would look there.

Stephanie Bluffestone of South Euclid said she loved the Telling architecture but the new facility is more inviting.

“The kids will want to be here,” she said, citing a new technology learning center and a recording studio near the center of the new building.

Despite its technological skew, the new structure references aspects of the Telling Mansion, including lamps from there that illuminate that quiet room and a bay window in the huge, interactive children’s area that “echoes” one at the old building.

At the same time, it’s very modern, designed for socializing as well as contemplation. It’s also more navigable as it’s on one floor, unlike the multistoried Telling building.

Jane Goodman, a South Euclid councilwoman, proudly showed off the William N. Skirball Writers’ Center, a room dedicated to the word. Not only does it feature computer workstations and spaces that can be customized for workshops and classes, it also offers comfortable chairs for reading.

The place was thronged that afternoon following a ribbon cutting attended by various officials from the state and the county.

Ohio Sen. Tom Patton, who represents District 24, said he grew up on Cleveland’s West Side loving books. He congratulated the crowd, saying, “Ladies and gentlemen, you’re No. 17, but you might be the best. Give yourselves a round of applause.”

The new library is the 17th project in the library system’s facilities master plan, adopted in 2010 and funded by capital acquired through savings, private donations and the sale of $75 million in notes. The 18th project, just getting underway, is a renovation of the Parma Heights branch, according to a library system spokesman.

• An after-school homework center where students can receive free help