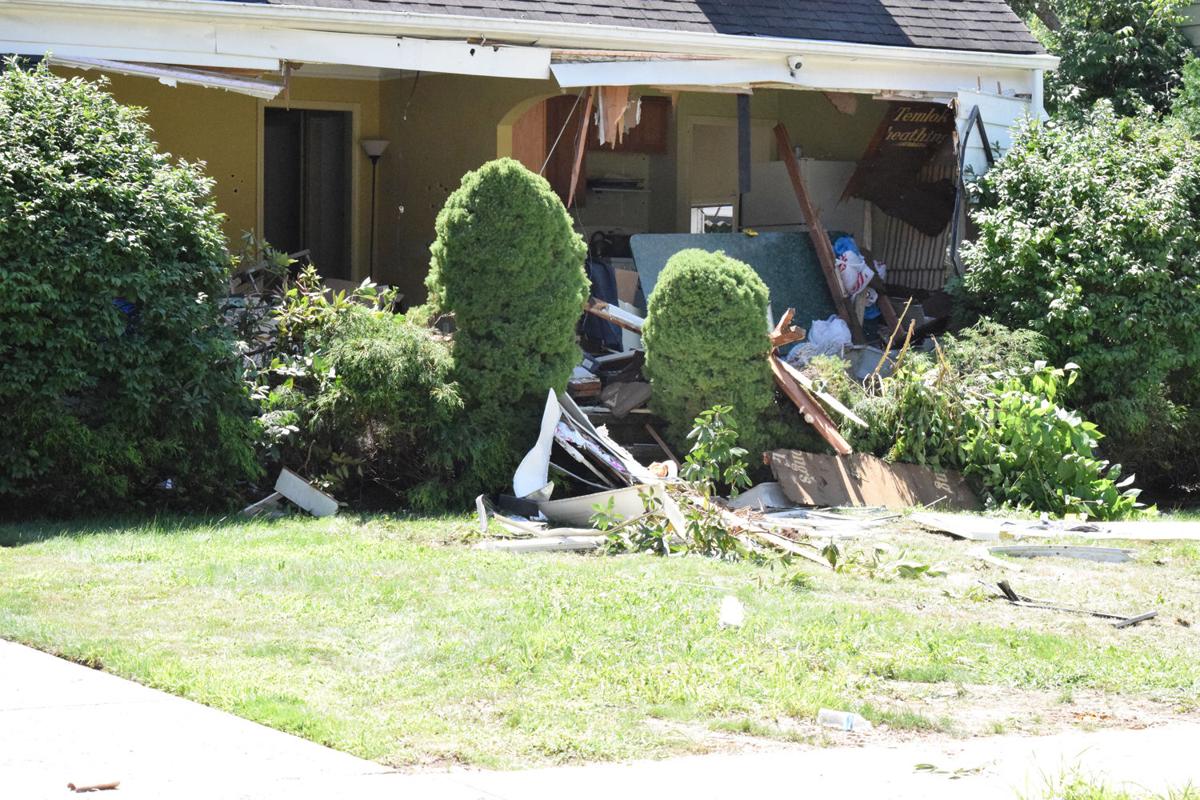 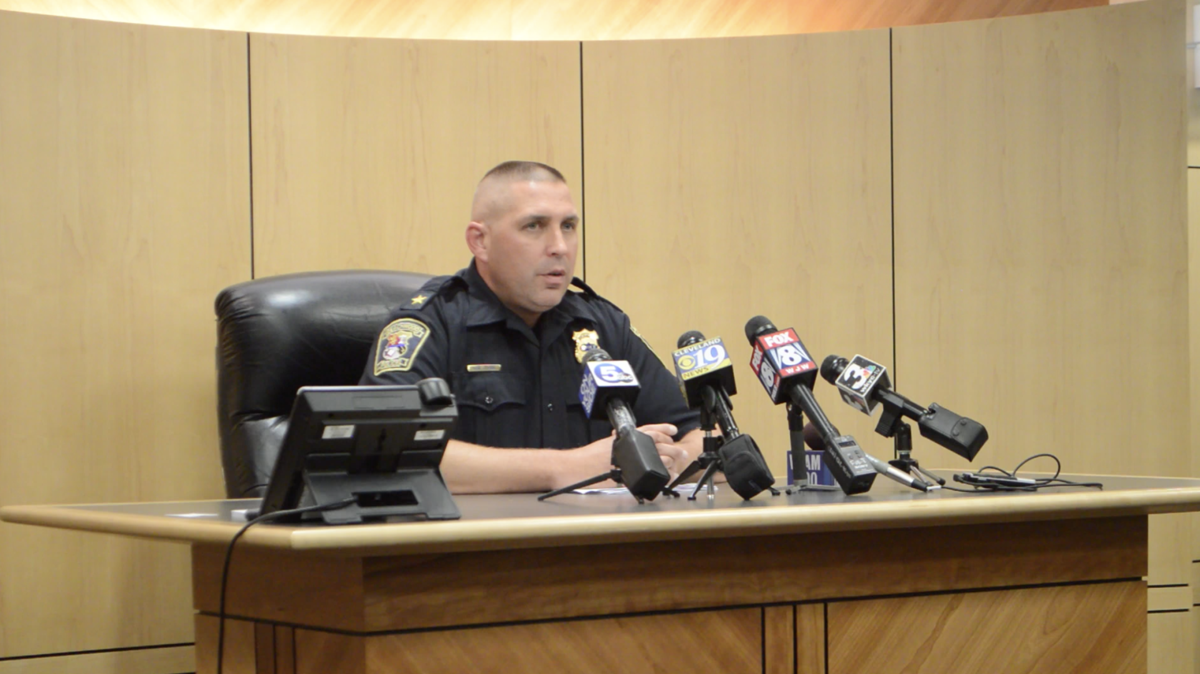 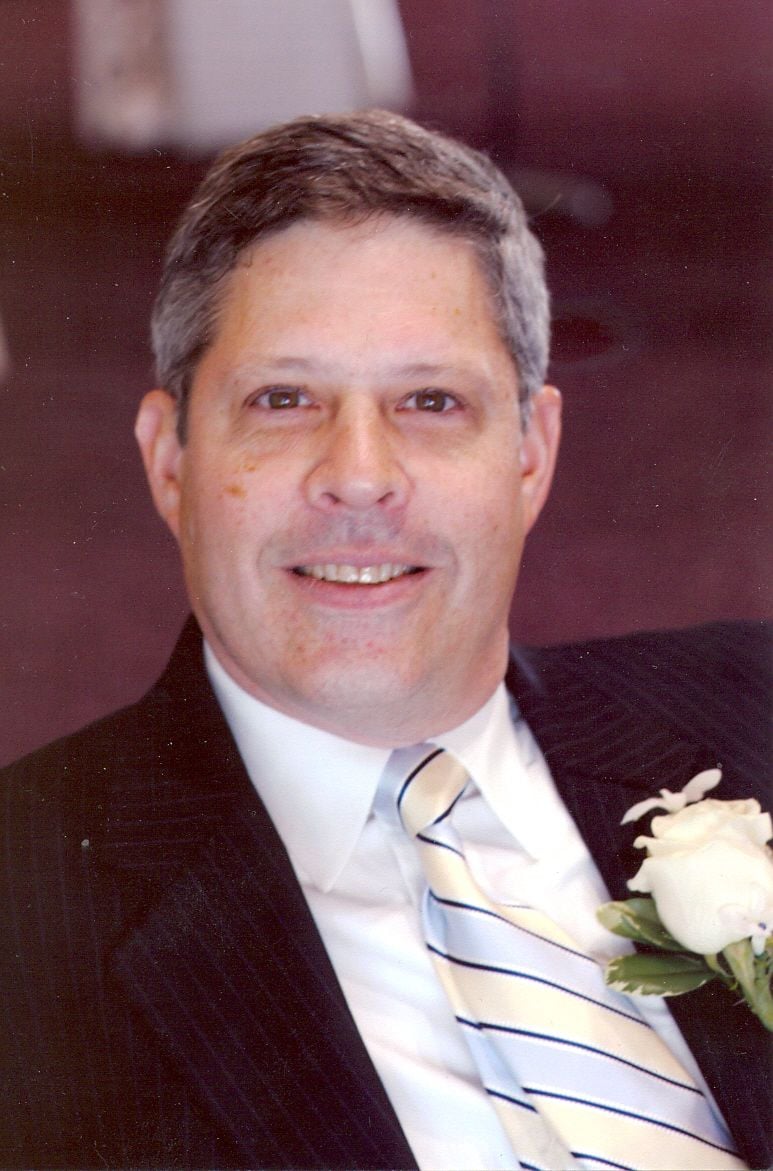 How does one describe the violent shooting death of a 59-year-old Beachwood doctor at the hands of one or both of his two adult sons in his own home?

Or the execution of a search warrant that turned into an exchange of gunfire and a 12-hour police standoff, an ordeal that ended when those two sons were found dead inside their South Euclid home?

Beachwood Police Chief Gary Haba had a word for it: “Bizarre.”

“The entire sequence of events is bizarre, from beginning to end,” Haba said during an Aug. 14 news conference at which he laid out details of Dr. Richard Warn’s murder, Beachwood’s first homicide in more than two decades.

Adding to the remarkable nature of the case is the uncertainty over which son – Mark Warn, 29, or Michael Warn, 31 – pulled the trigger or whether they both opened fire, killing their father with four to five gunshots. There’s also no discernible motive, Haba said.

What is clear following the murder and deadly standoff is a family is torn apart, and at least for now, many questions remain unanswered.

Beachwood police arrived at Richard Warn’s Brentwood Road home Aug. 9 after his wife, Jane, called 911 unable to gain entry to the house. Jane Warn, stepmother to Michael and Mark Warn, had just returned from vacation and didn’t have her keys, according to the 911 call. Haba believed Richard Warn was going to join his wife on the vacation but ultimately didn’t because he was not feeling well.

At about 6:08 p.m., Warn was found shot to death. Haba said at the Aug. 14 news conference Warn incurred gunshots to multiple places on his body and that he might’ve been dead for up to 48 hours prior to the police’s arrival. There was no sign of forced entry into the home, said Haba, adding “nothing of value” was taken from the home.

An investigation led police to a home at 4362 Elmwood Ave. in South Euclid, a house owned by Richard Warn at which Michael and Mark Warn lived.

Beachwood police had a search warrant and not an arrest warrant, but due to the nature of the crime being investigated, the department requested the assistance of the Eastside Departments Group Enforcement SWAT team to secure the home prior to searching it.

The SWAT team attempted to summon any occupants from outside but were unable to do so. After the SWAT team breached the front door using an armored vehicle, someone from inside the house fired at the SWAT vehicle with a rifle. SWAT officers returned fire and re-organized, Haba said. No officers were injured during the shootout.

Negotiators attempted to make contact with the occupants in order to get them to surrender peacefully but were unable to do so. Eventually, officers were able to determine the two men inside were deceased. No one else was inside the home.

Michael Warn died from a “intra-oral gunshot wound” and Mark Warn from a “gunshot wound to the head,” according to the Cuyahoga County Medical Examiner’s Office. Both are considered suicides.

Haba called Richard Warn’s killing Beachwood’s first “known” murder since 1994. He said there was another murder in the interim that might have been a suicide.

“Understandably, many in the area have been on edge, thinking that this crime may have been committed by a random unknown suspect that may still be at-large,” he said during the news conference. “We can now reassure the community that this unfortunate and disturbing crime was not random and that the residents and others who frequent the area were in no danger as it relates to this event.”

Beachwood police would not release any further information regarding the case, said Haba, “absent something revealed that is unexpected or remarkable in some way.”

Notably, the incident marks the second high-profile murder to sting Northeast Ohio’s Jewish community in about the past five years. On March 24, 2013, Beachwood nurse Aliza Sherman was brutally stabbed to death in downtown Cleveland. Her case remains unsolved.

Who were the Warns?

Richard Warn was a podiatrist with offices in Shaker Heights and Hudson. He was a member of B’nai Jeshurun Congregation in Pepper Pike. He also has a daughter, Danielle Besterman of Elizabeth, N.J.

Haba, who didn’t think either Michael or Mark Warn was employed, could not confirm whether their father was actively supporting them financially, though he said he knew Warn had occasionally assisted them in the past. Haba also was unsure whether there was any reliable information regarding the brothers’ mental health.

Boris Gorisek, a neighbor of Michael and Mark Warn on Elmwood Avenue, said he didn’t know the brothers personally but suggested they had “a bad habit of not being good neighbors.”

The Warn brothers would call police complained about noise, such as when a fellow neighbor had a family gathering with about 40 people, and to complain when cars parked close to their driveway, said Gorisek, adding South Euclid police would tow away cars at the brothers’ insistence. About two years ago, the landscaping service for the house lapsed and someone called the police to issue a citation for the grass growing too long, he said.

Gorisek, who was home during the standoff and unable to sleep due to the gunshots, also said one of the Warn brothers – he was unable to identify which – claimed a neighbor was bothering the brothers because they are Jewish. Gorisek dismissed the brothers’ assertion, saying no one on the street discriminated against them. Gorisek didn’t know they were Jewish until they said this.

Gorisek also said other neighbors expressed concern about the brothers putting up security cameras that faced outward toward the street.

Gialamas said she didn’t often see the brothers outside but described Michael as more of the “leader” of the two.

“Up until this weekend, this was a nice, quiet street,” Gorisek said. “Now that they’re gone, it’s quiet again.”