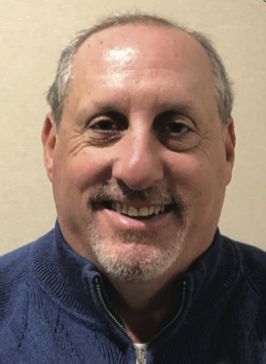 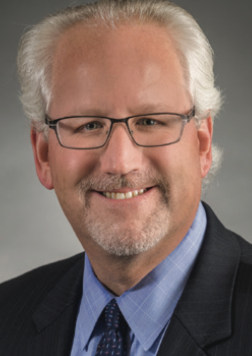 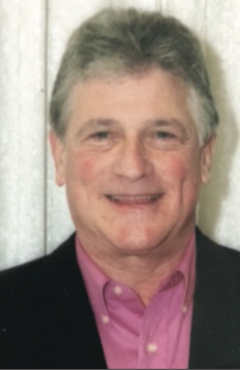 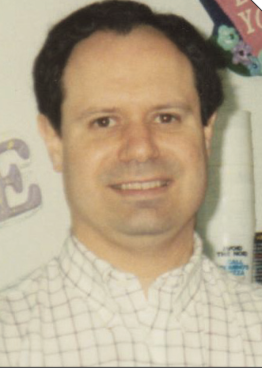 Eric Rubin, Ronald Teplitzky and Charles Whitehill were re-elected and Clifford Wolf was elected for three-year terms to the Cleveland Jewish News Foundation Board of Directors.

In addition, Fran Doris has rotated off of the CJNF board. To read about the mission of CJN Foundation, visit cjn.org/foundation.