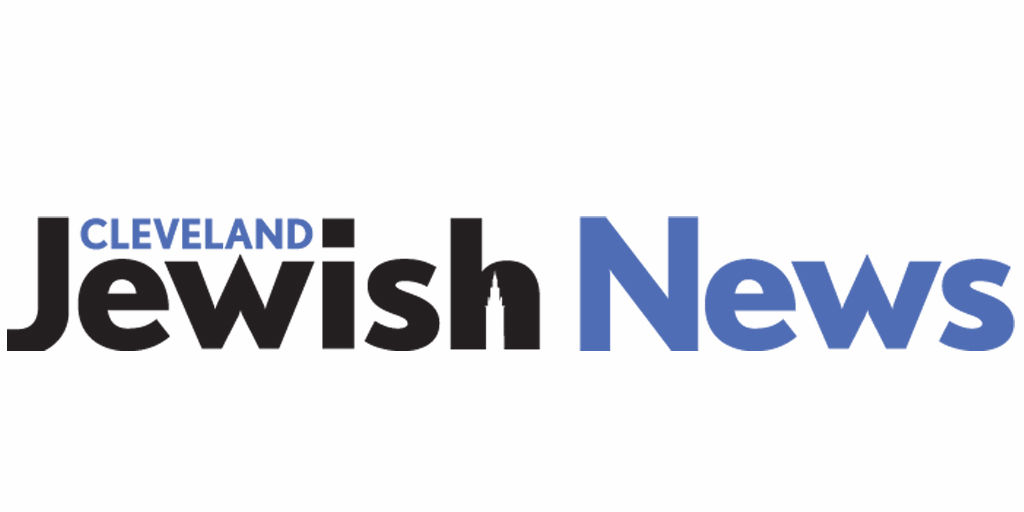 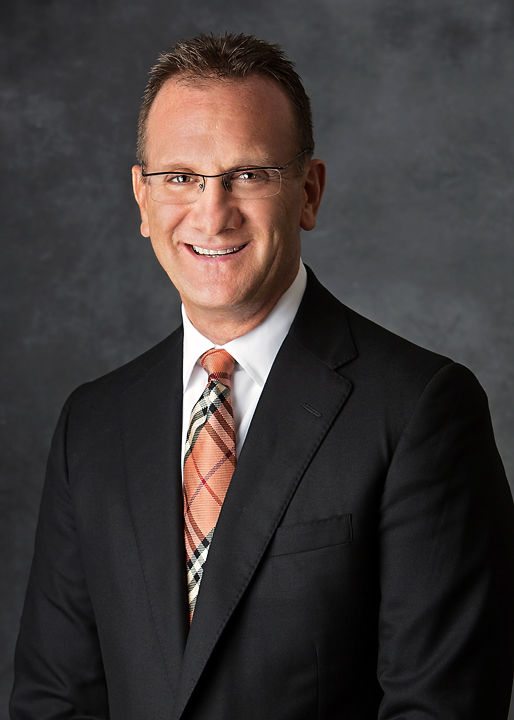 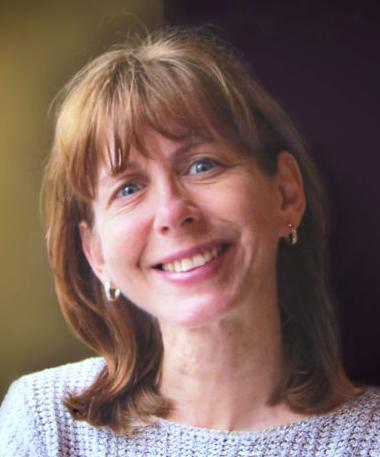 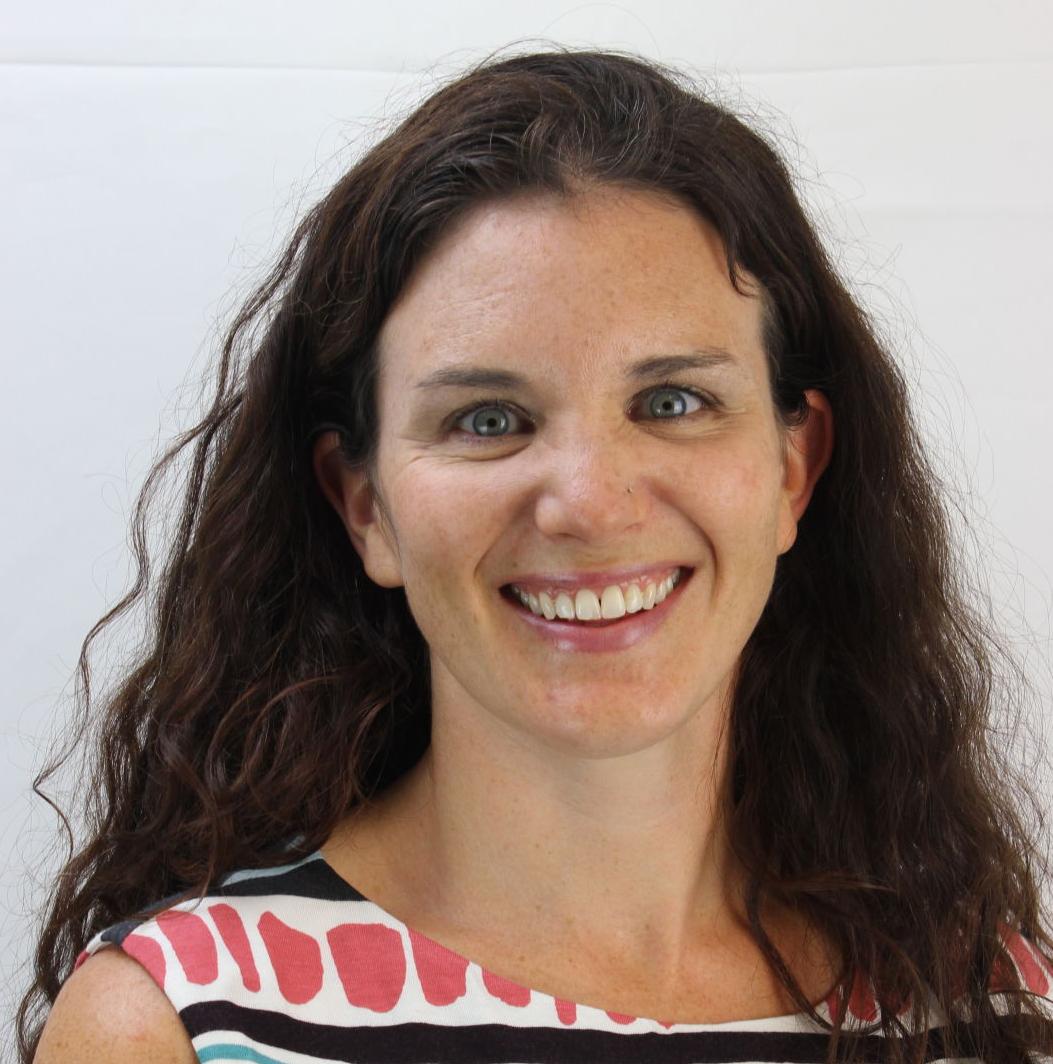 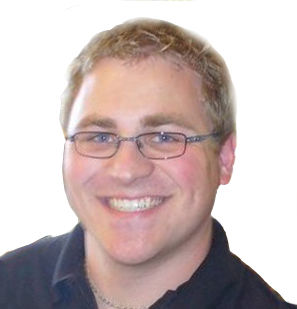 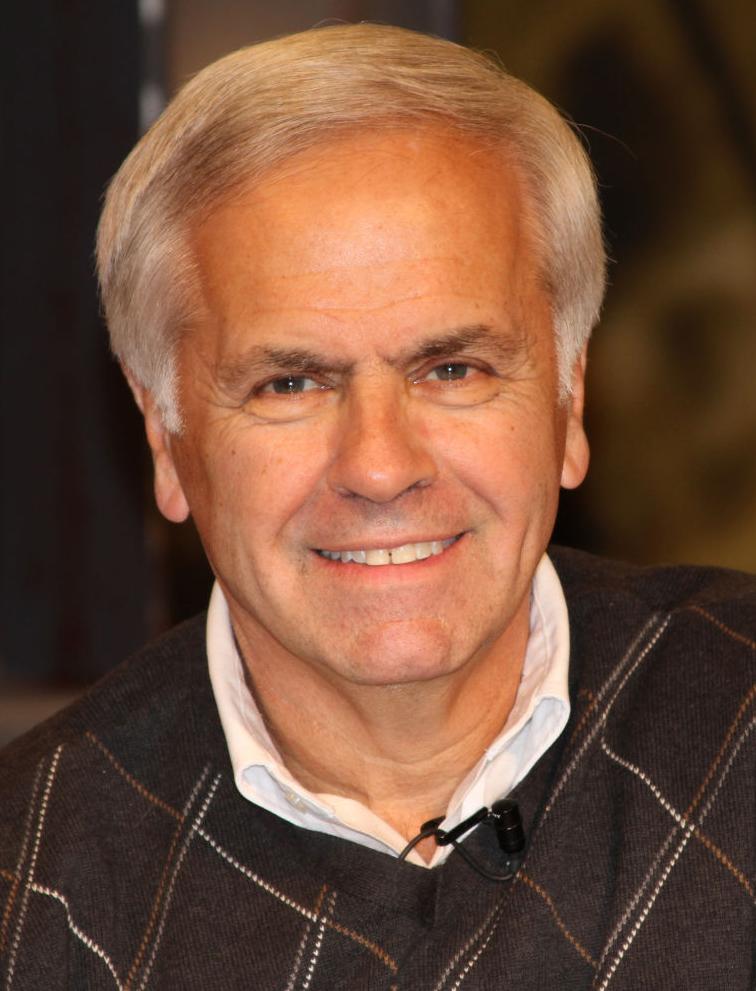 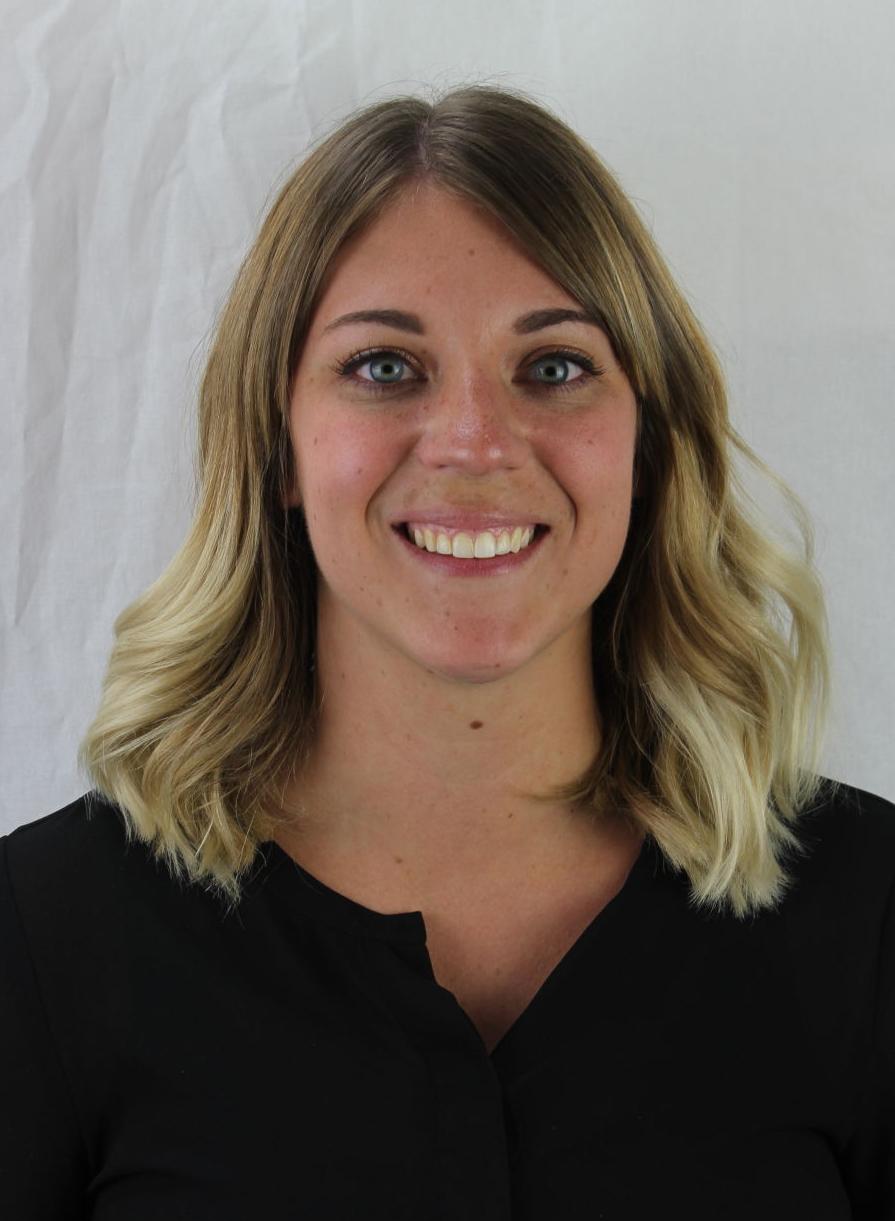 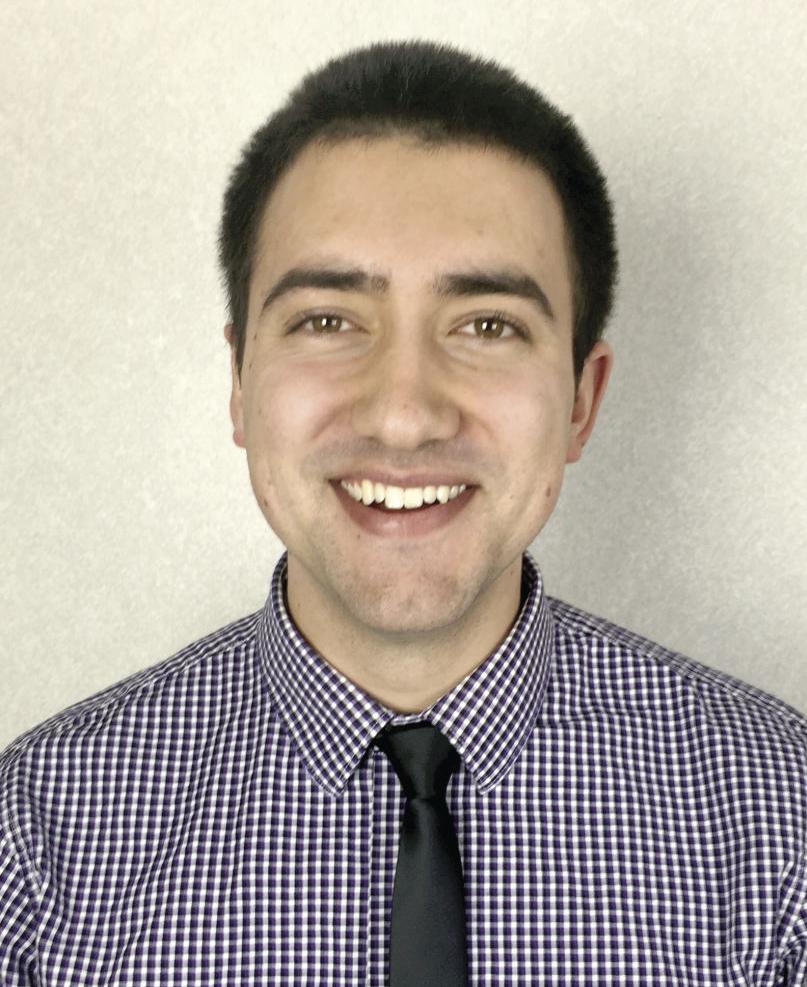 Winners were announced May 21 at a brunch held at the Hilton Columbus at Easton Town Center in Columbus.

The CJN was the only weekly newspaper to compete against 66 daily newspapers that submitted 2,084 entries in the contest, which featured news and sports stories, features, editorials, columns, graphics and photos from 2016. The CJN competed with newspapers having circulation of 8,000 to 11,999.

The CJN finished behind The Advocate of Newark and The Athens Messenger, which finished first and second, respectively, and tied with the Medina Gazette in the general excellence competition.

“As a fairly new entrant in this prestigious, nationally known competition, we’re honored and appreciative of the judges who have recognized the meaningful and exceptional work of our entire CJN team,” said Kevin S. Adelstein, publisher and CEO of the CJN and president of the Cleveland Jewish Publication Company. “Managing Editor Bob Jacob has assembled a gifted group of local columnists in Bob Abelman, Regina Brett and Les Levine, who so consistently and brilliantly engage and connect with our readers. It’s also gratifying to see our creative designers recognized for the work they do to bring our writers’ words to life on the pages of the CJN.”

Adelstein noted the CJN dedicated significant resources over the past two years to improving and growing its online presence.

“The judges validated our approach by rewarding Lillian Messner and Rebecca Fellenbaum’s efforts to curate our online content in an ever-changing digital landscape,” he said. “These two positions were created to emphasize our commitment to building a model for the future of journalism, and it’s an honor that they were recognized.”

Levine was selected best sports columnist for “Indians’ loss not as tough to swallow as others,” “Foul! Blatt gets raw deal from Cavs,” and “Why beat up the writer who calls it like he sees it?”

Brett won second place in the best columnist category for “So, you want to be happy ...,” about turning 60 years old; “Wiesel – may he live on in all his words,” about noted Holocaust lecturer Elie Weisel; and “Academy Awards enjoy a moment in the ‘Spotlight,’ about the best movie of the year in which Boston Globe reporters won a Pulitzer Prize for exposing a cover-up in the Catholic Church. Judges said her columns were “more than chatty, her stories uplift and enlighten.”

The CJN earned third place for best digital presence under the direction of Fellenbaum, digital marketing manager. Judges said the CJN has a “very nice digital presence for a singular emphasis newspaper. Great use of the social media platforms and professional handling of the topics presented. Clean design, easy to navigate and easy to read. Photography is on-point. A very nice digital package! Well done!”

The Associated Press is a not-for-profit news cooperative representing 1,400 newspapers and 5,000 broadcast stations in the United States.

Comments from the judges

“Reviews that inform, enlighten, and analyze while providing historical and cultural perspective. Brilliant.”

“More than chatty, her stories uplift and enlighten.”

“Very nice digital presence for a singular emphasis newspaper. Great use of the social media platforms and professional handling of the topics presented. Clean design, easy to navigate and easy to read. Photography is on-point. A very nice digital package! Well done!”