Winners were announced May 4 at a luncheon held at the Hilton Columbus at Easton Town Center in Columbus.

The CJN was the only weekly newspaper to compete against 55 daily newspapers. A total of 1,776 entries were submitted to the contest, which included categories for news and sports stories, features, editorials, columns, graphics and photos from 2018. The CJN competed with newspapers that have circulation of 8,000 to 11,999.

“The Ohio Associated Press Media Editors competition gauges the very best work produced by news outlets from around the state and it is a true honor to have our incredibly talented and dedicated team recognized by their journalistic peers,” said Kevin S. Adelstein, publisher and CEO of the CJN and president of the Cleveland Jewish Publication Company. “As pleasing as this honor truly is, we of course strive for and expect from ourselves best-in-class results with every product we produce. It is truly gratifying to see our winners rewarded for their efforts.”

The CJN’s third-place finish in the General Excellence category put it behind the first-place Newark Advocate and second-place Zanesville Times Recorder, which are both members of Gannett’s USA Today Network. Managing Editor Bob Jacob supervises the newsroom.

Designer Jessica Simon placed first for: “Divine dining",  “Familiar furry faces” and “Need to breathe,” all of which appeared in the Cleveland Jewish Publication Company’s Balanced Family magazine, and her Passover cover for the CJN. 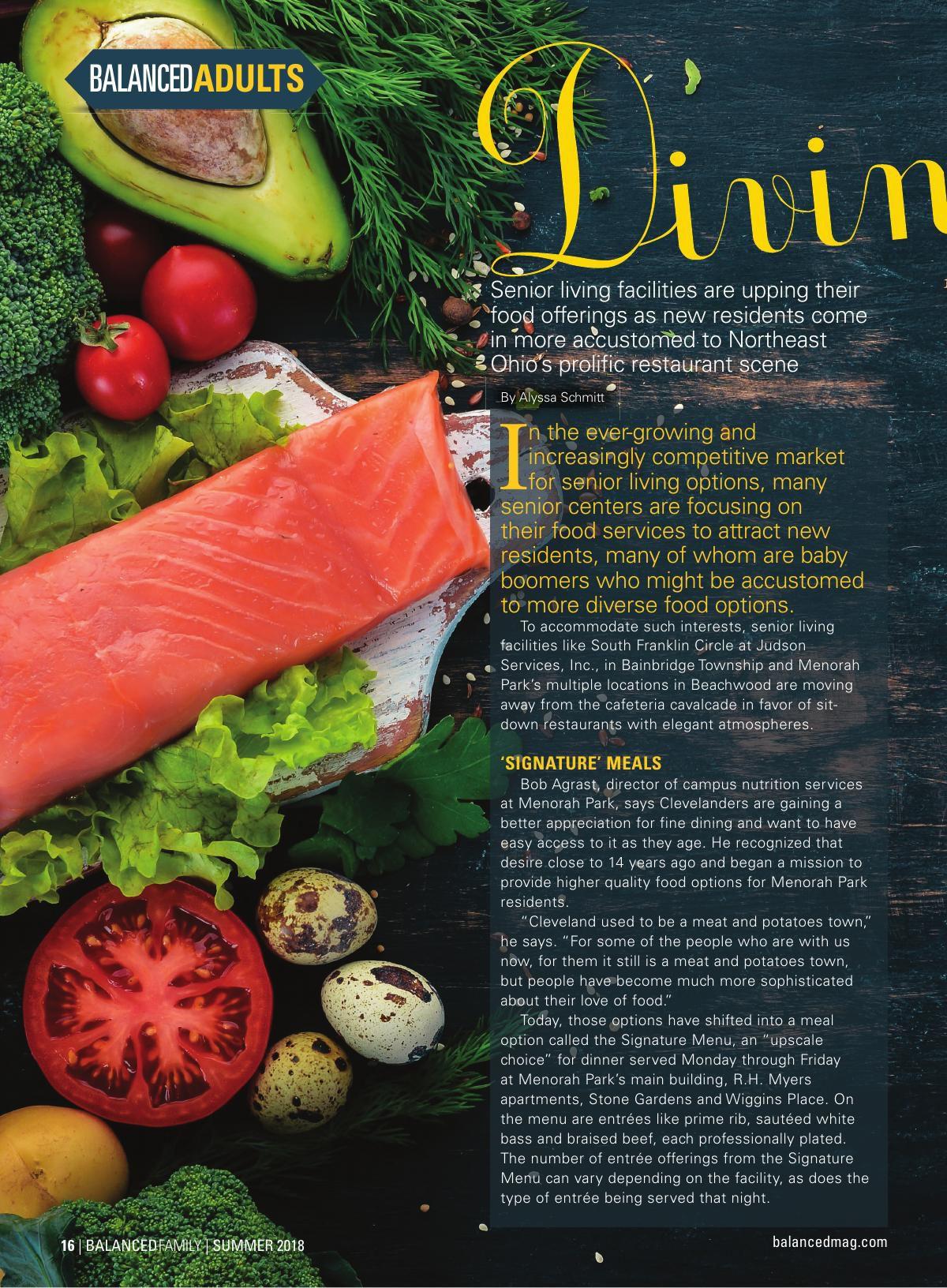 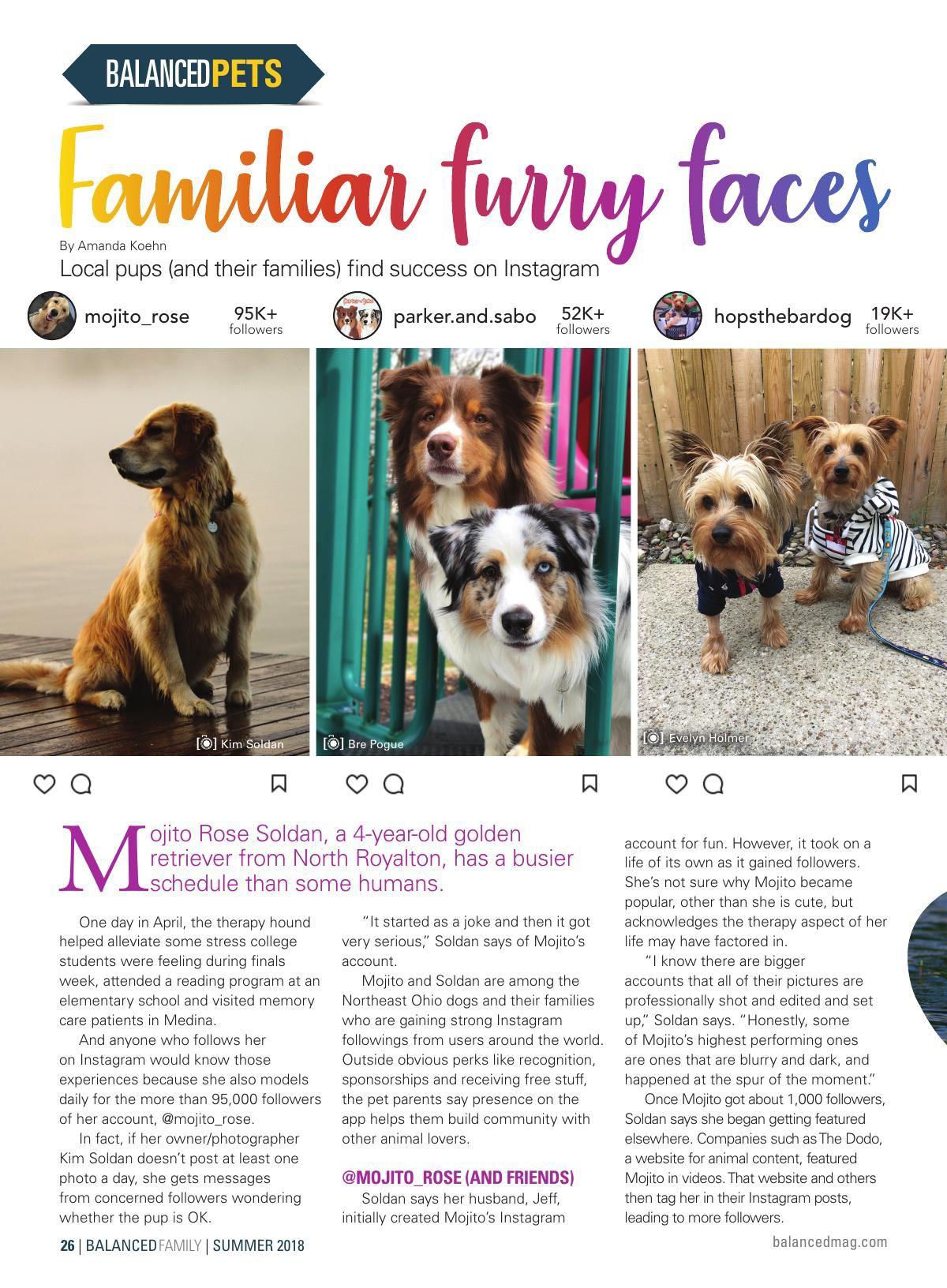 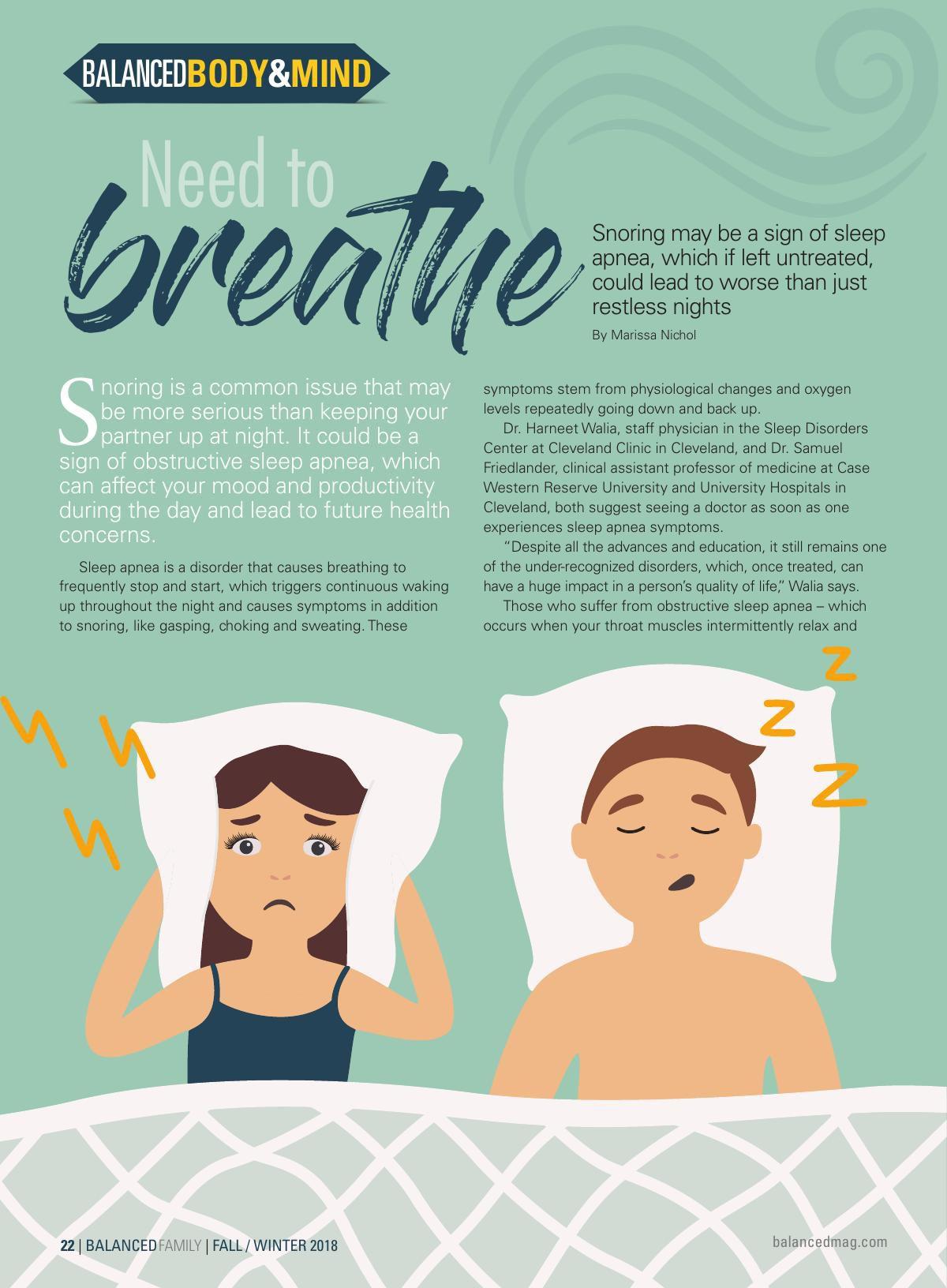 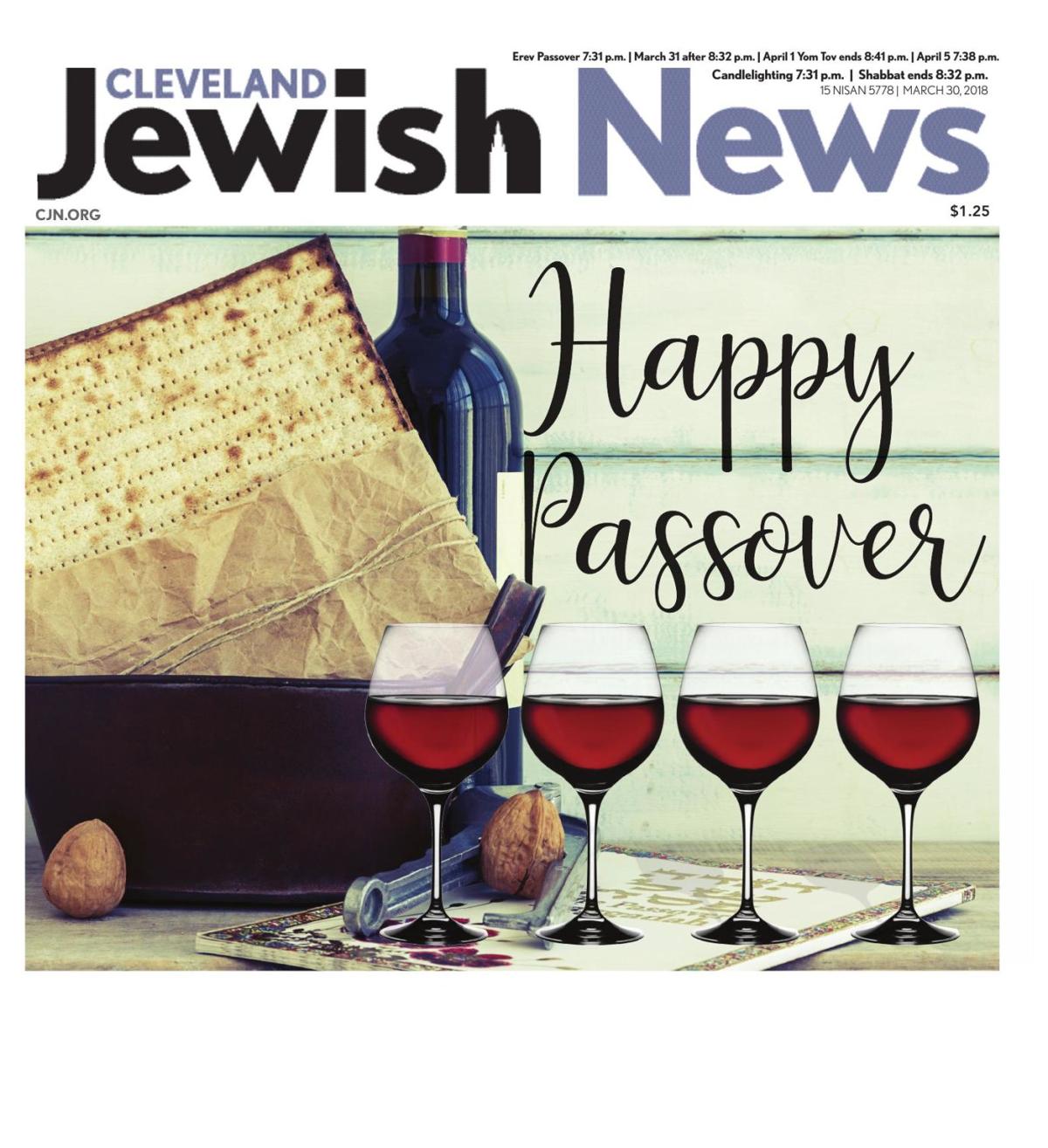 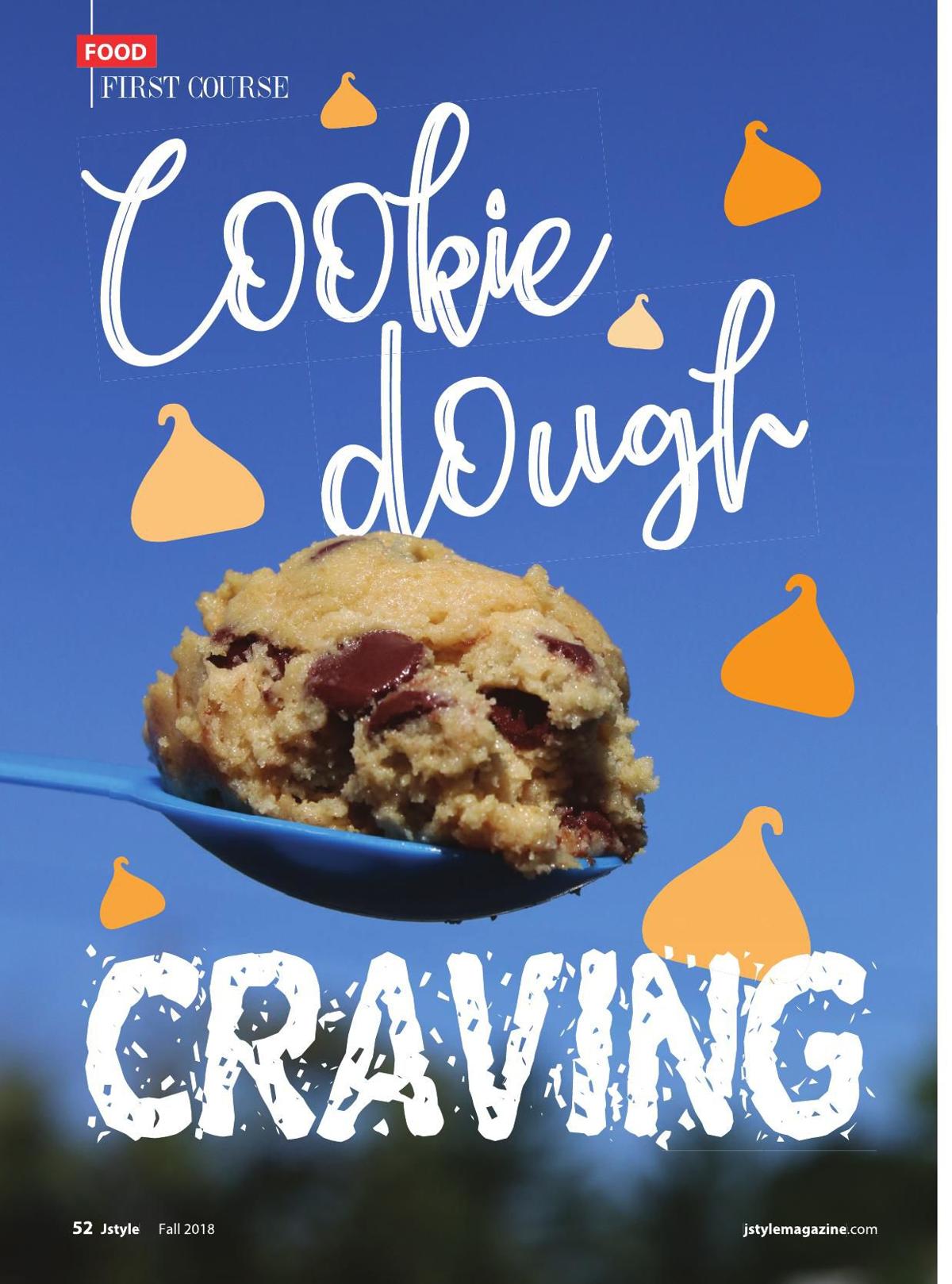 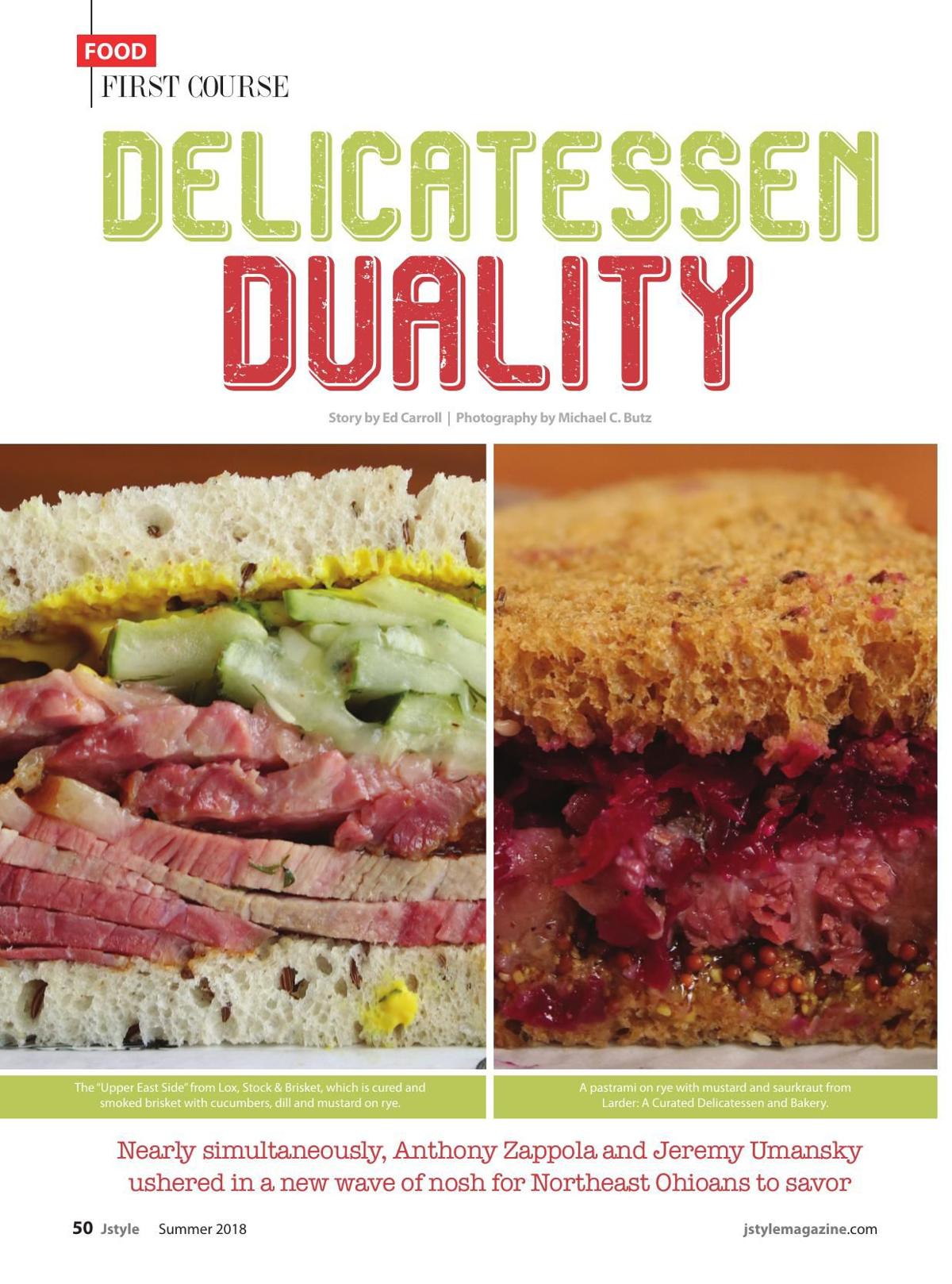 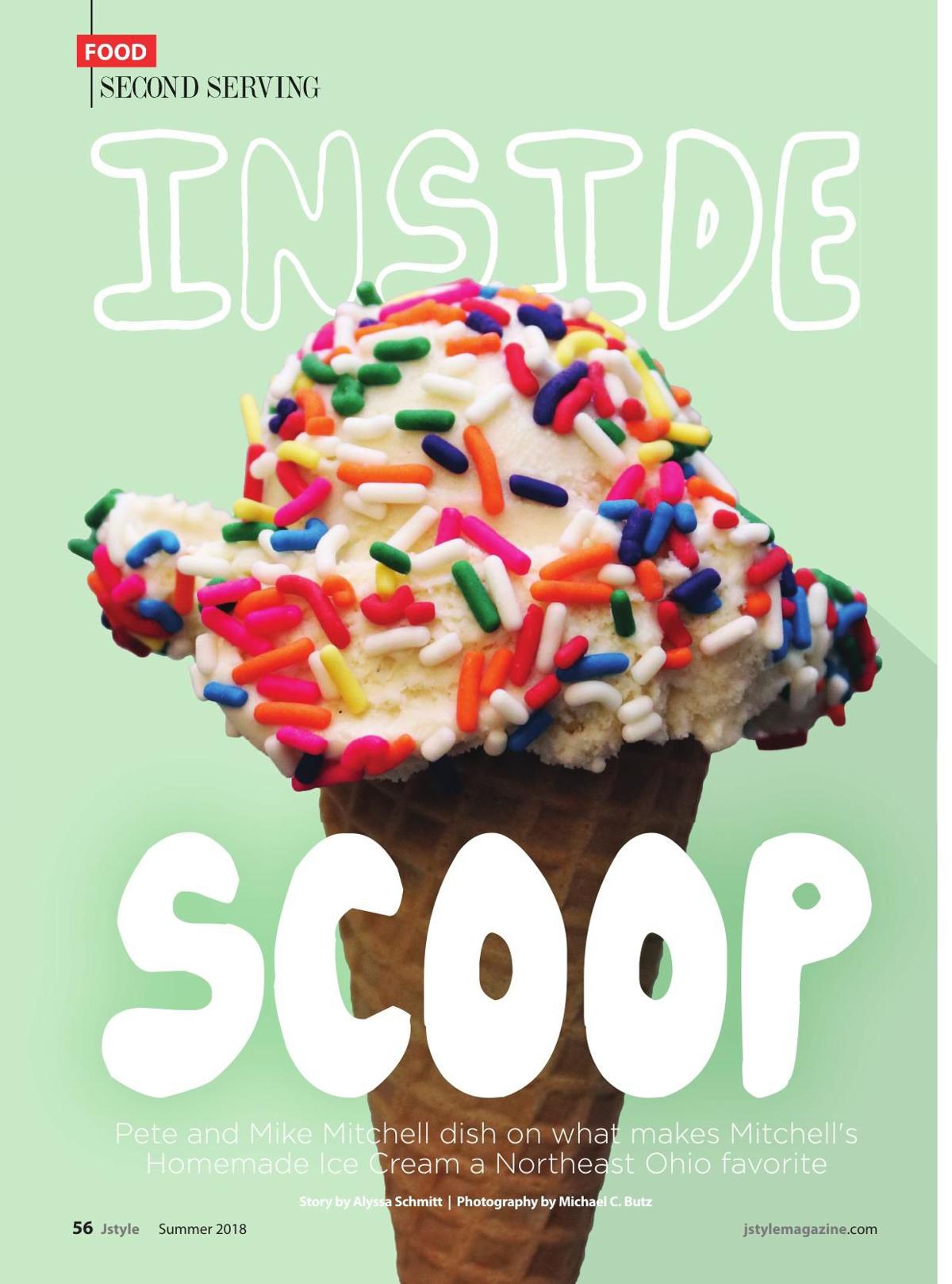 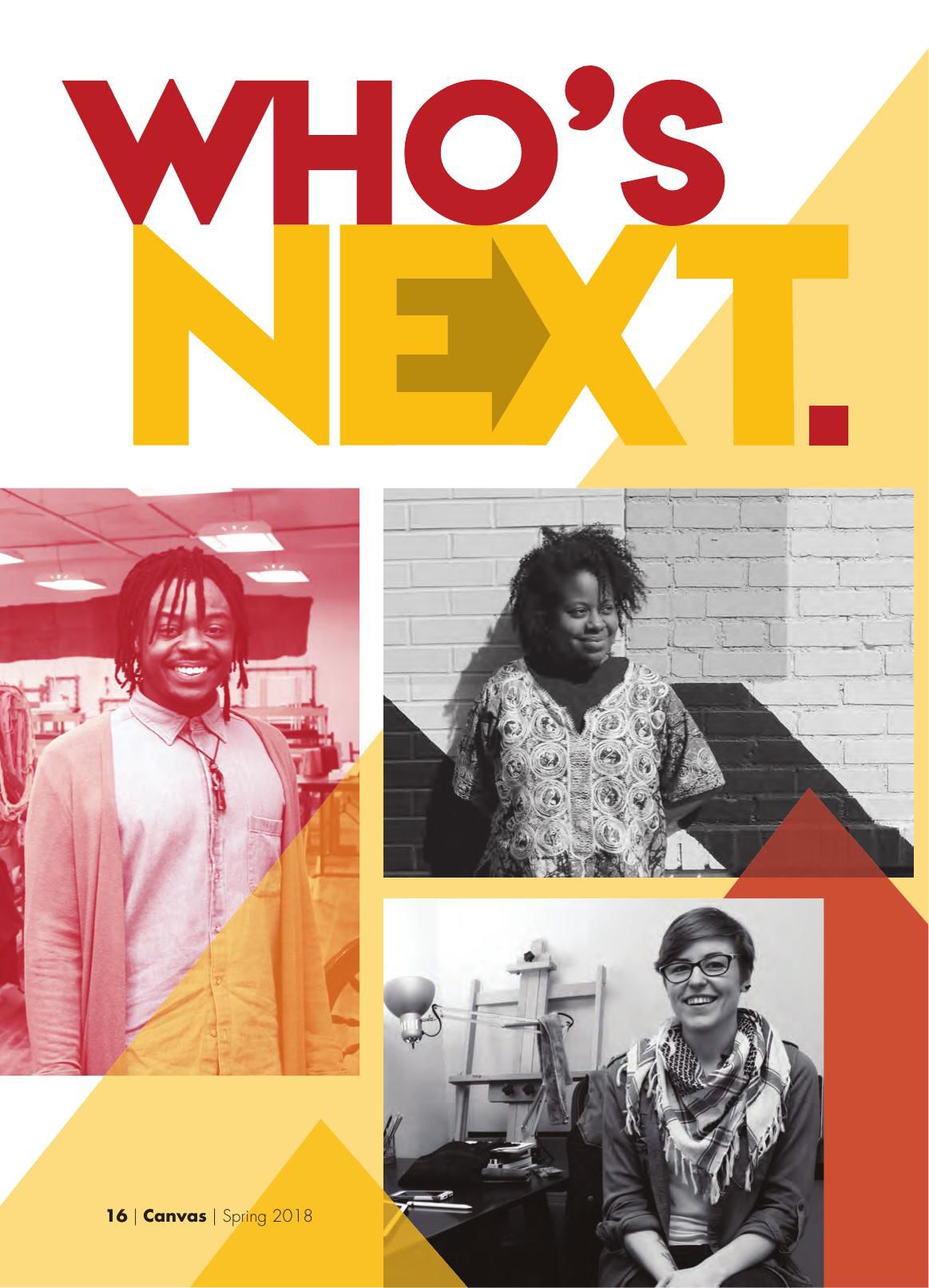 Designer Lillian Messner finished third for: “Authoring message of acceptance,” which appeared in the CJPC’s Bar•Bat Mitzvah magazine, the covers for the spring and fall issues of Bar•Bat Mitzvah, and for her Rosh Hashanah cover in the CJN. 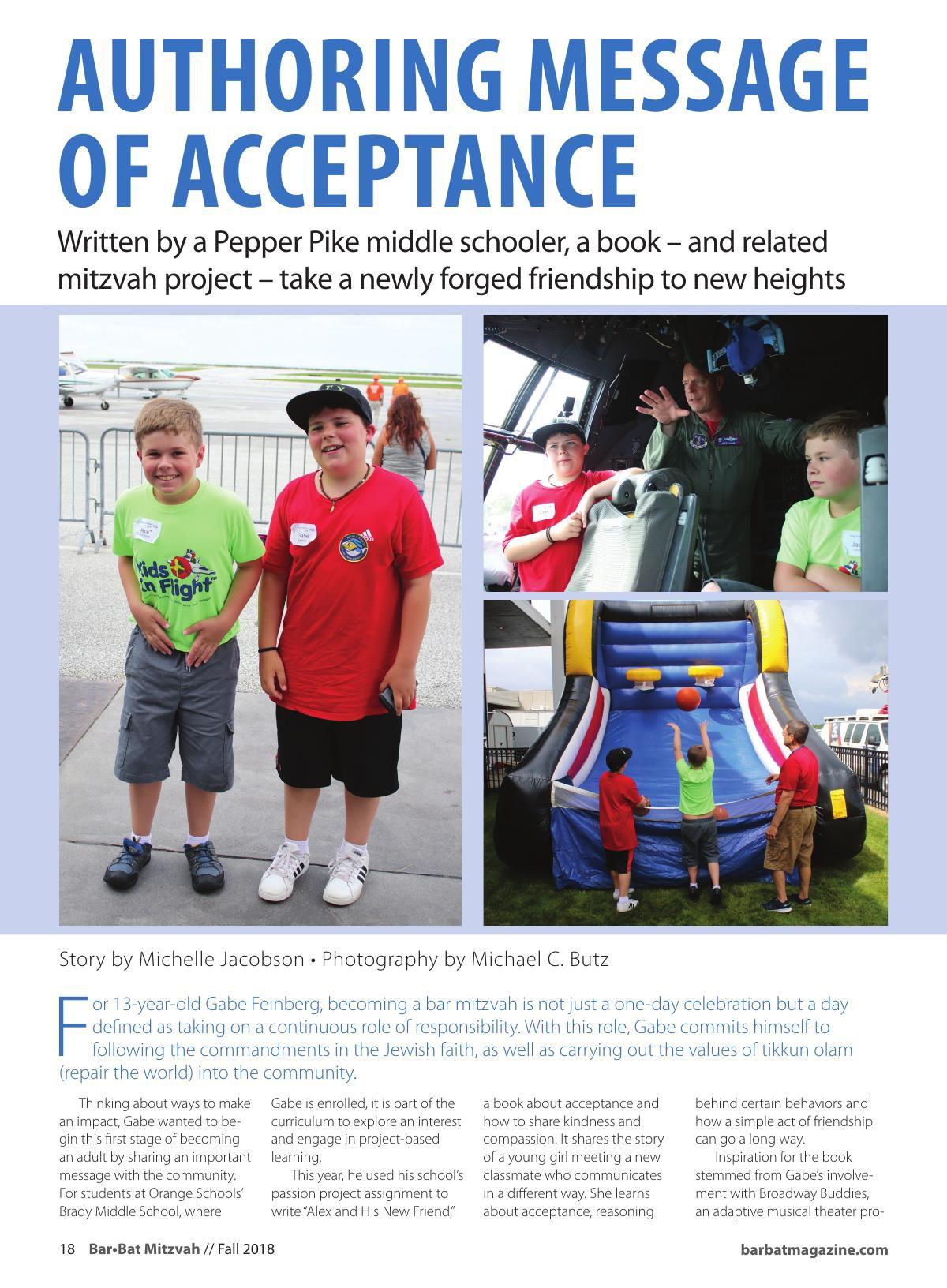 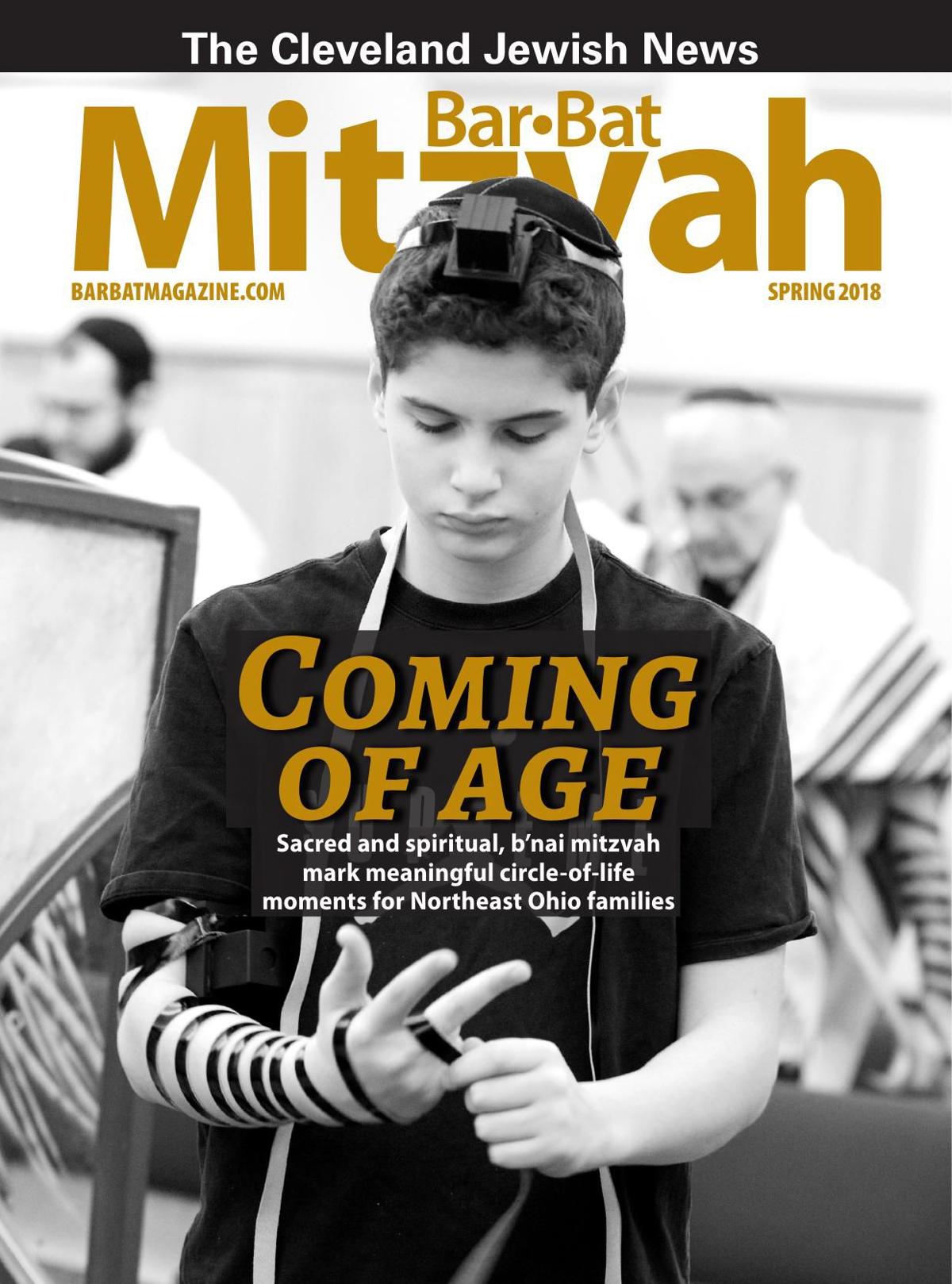 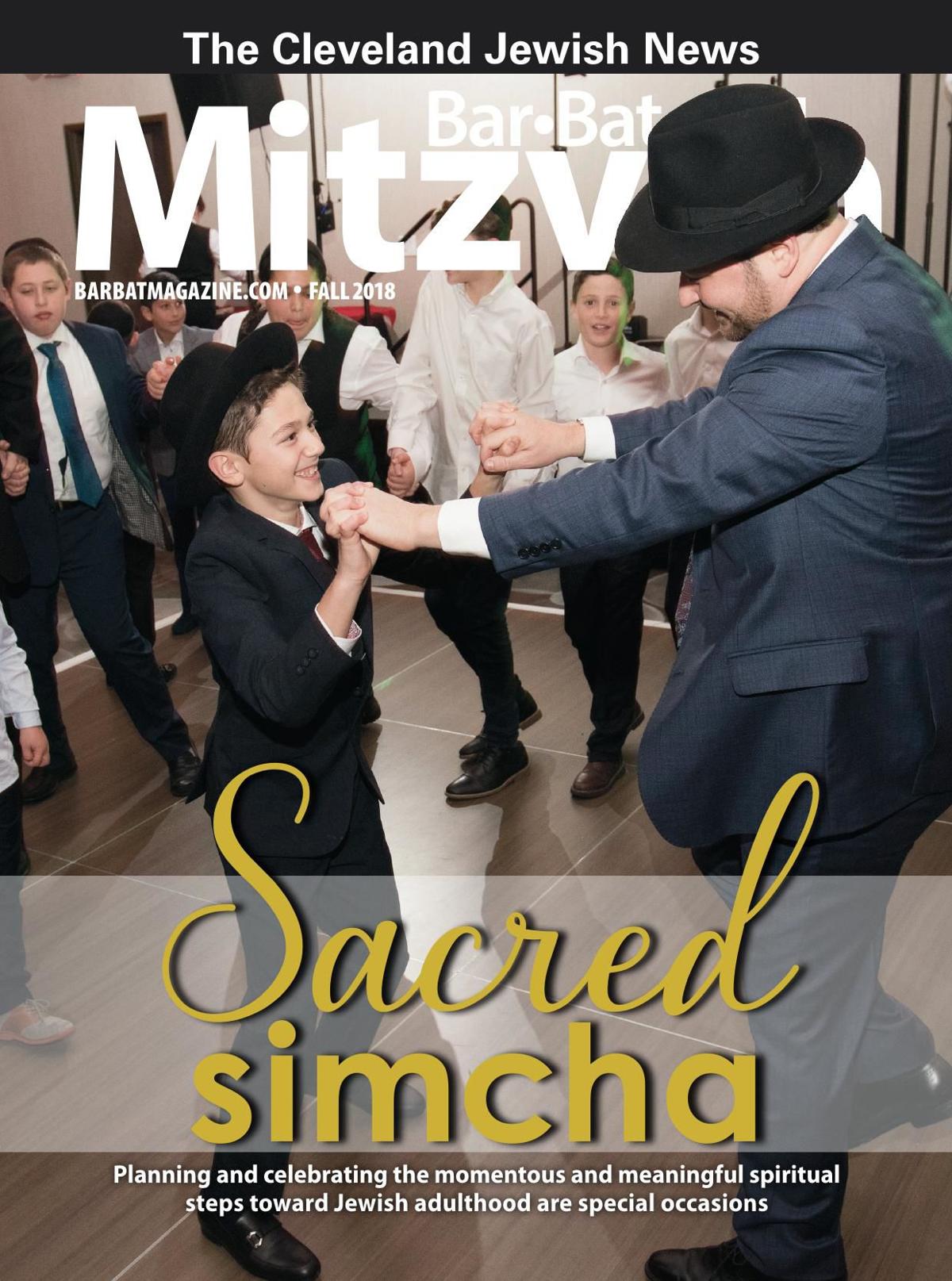 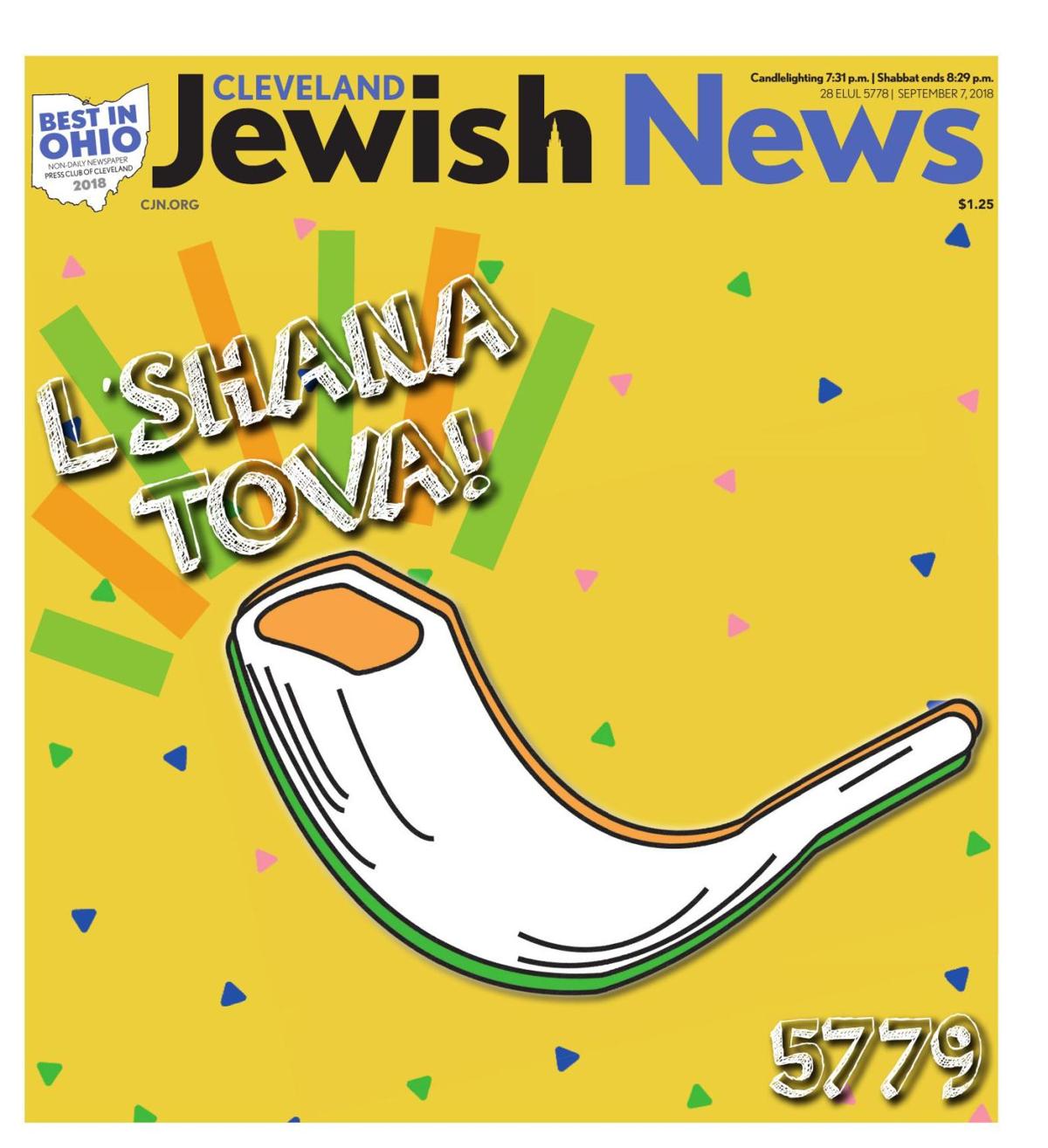 Simon also took first and second place in the category of Best Illustration or Informational Graphic. Her winning entry was “Designer Dress Days Timeline” and her runner-up submission was “Challah Bake by the Numbers.” Both appeared in the CJN. 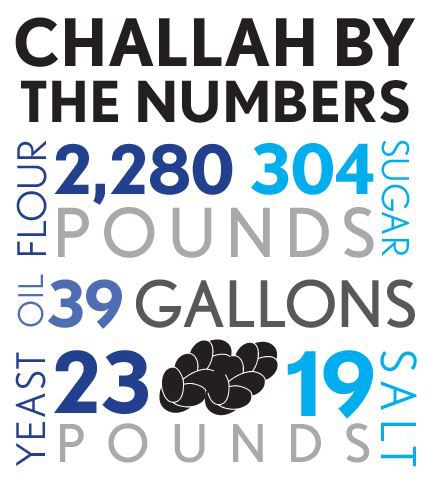 The CJN also placed first and second for best digital project, submitted by Digital Content Producer Abbie Murphy and Office Administrator Abby Royer. The winning entry was for “18 Difference Makers” and the second-place submission was for “Pittsburgh #StrongerThanHate.”

Sports Columnist Les Levine placed third in the Best Sports Columnist category. His entries were: “‘Hand’ it to James, the NBA bounces to his beat,” “For OSU’s Meyer, it’s third down and a long way to go,” “Memories of Cleveland’s softball underdog remain vivid” and “Oft-knocked down Browns shine on HBO’s ‘Hard Knocks.’”

The Associated Press is a not-for-profit news cooperative representing 1,300 newspapers and 5,000 broadcast stations in the United States.