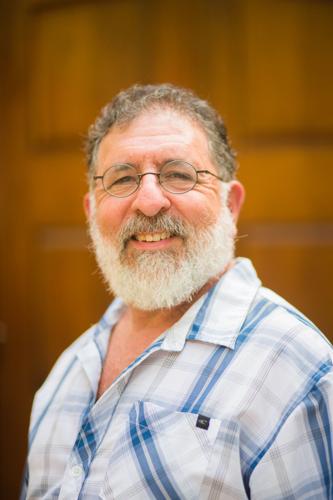 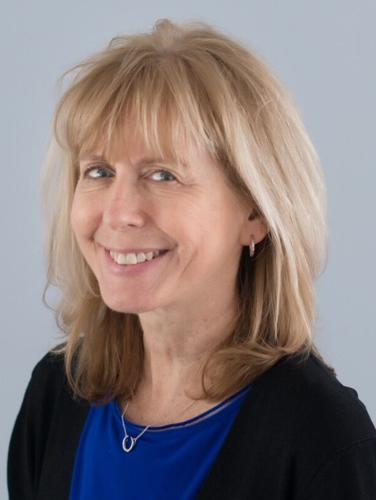 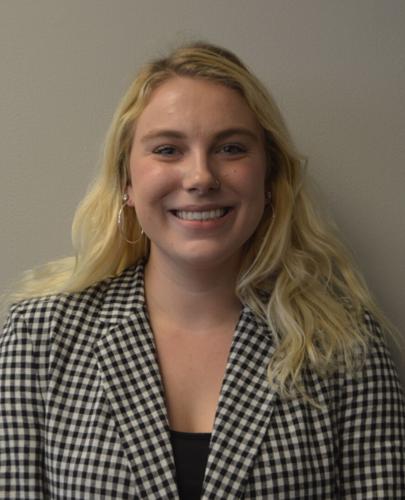 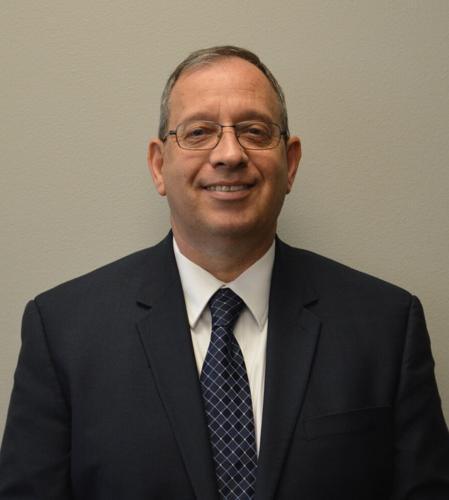 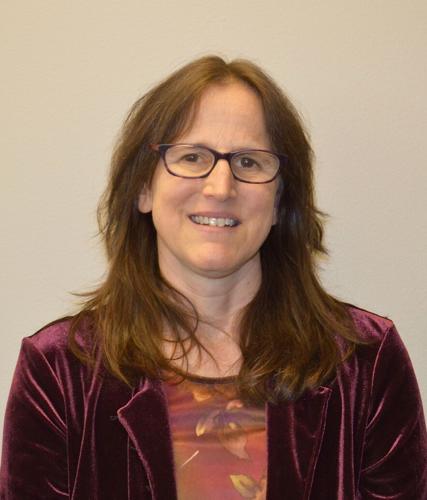 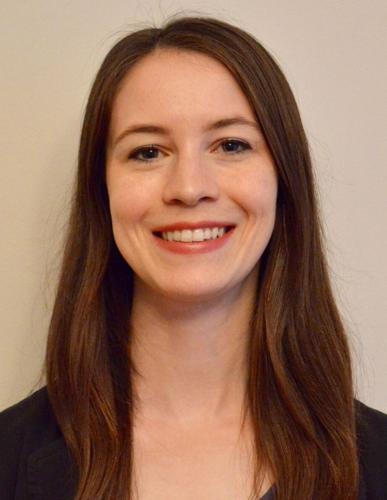 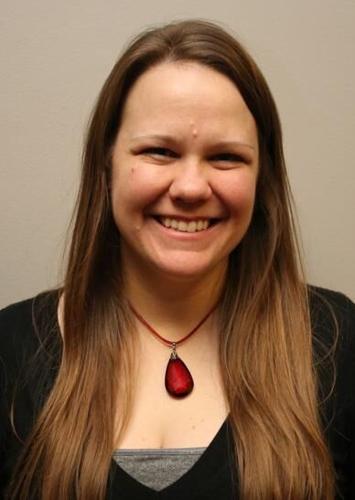 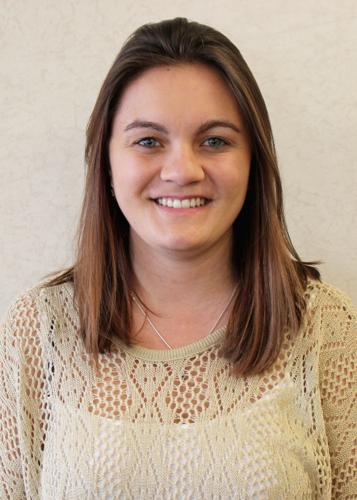 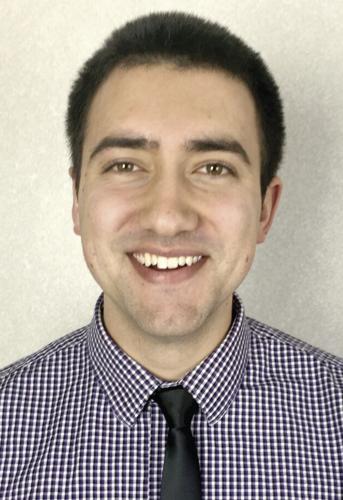 The CJPC competed against all daily and weekly newspapers in the state with a circulation of under 60,000 and against all publications in Best of Ohio categories. Winners were recognized for work produced in 2020.

The deadline reporting was for: “Beachwood Place shooting: ‘I was crying, I was shaking, I was scared …”;“Federal agents raid Tibor’s Kosher Meats, three homes”; and “Swastika, graffiti found on University Heights buildings”.

The headline writing was for: “Browns thermometer rising in Baker’s kitchen”; “Chalk talk: Family has write idea with thank you message to police department”; “Building an Empire: Poultry processor faces unique challenge amid COVID-19”; “Diamond was a precious gem in catering business for 70 years”; “Sermon delivered when OSU needs a prayer” and “Virtual Challah Bake kneads new twist to rise to occasion”.

The judges said headlines were “creative and catchy, the writer was able to use a twist of words to create an interesting headline that draws your attention.”

The photography award was for two photos of the Hebrew Academy of Cleveland Shavuot, Maltz Museum of Jewish Heritage Presidents Day, MetroHealth vaccines, Pinecrest reopening and Solon vigil. The children’s issues award was for “COVID-19 may lead to opportunity for child predators.”

Journalists from the Indiana SPJ chapter served as judges, with 255 awards announced out of 580 entries submitted.

SPJ, founded in 1909, is the nation’s most broad-based journalism organization, dedicated to encouraging the free practice of journalism and to stimulating high standards of ethical behavior.

Jane Kaufman: Award for Excellence in Writing About Politics/Government

Press Club of Cleveland All Ohio Excellence in Journalism Awards

Tibor’s Kosher Meats, one house in University Heights and two in Beachwood were raided Sept. 22 by the Cuyahoga County Sheriff’s Department an…