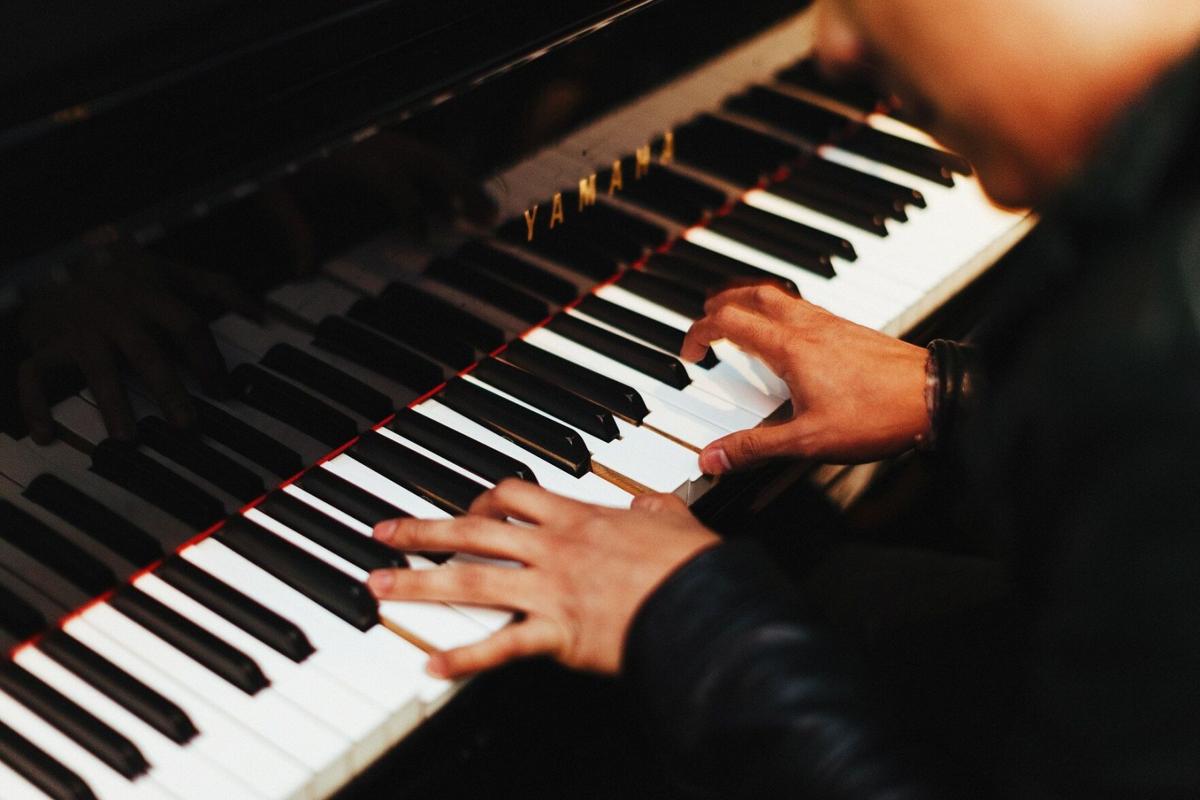 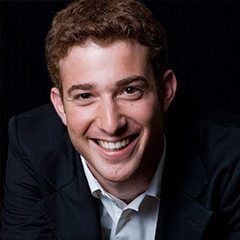 After a yearlong postponement due to the COVID-19 pandemic, the Cleveland International Piano Competition will resume July 8 to Aug. 11.

The event will adapt the traditional competition model to a hybrid virtual and in-person format, with the semifinal and final rounds taking place with The Cleveland Orchestra.

“The Cleveland International Piano Competition is prestigious for being an important milestone in our pianists’ musical journey, opening the door for once-in-a-lifetime career opportunities,” Yaron Kohlberg, president of Piano Cleveland, said in a news release. “As an organization whose backbone is built on protecting the future of piano music, it has never felt more important than now to innovate the performance landscape with a hybrid structure that creatively solves many safety challenges and allows us to create a path of opportunities for young artists to share their music with the world.”

Piano Cleveland will invite all 28 contestants initially selected for the 2020 competition to compete for the 2021 Mixon First Prize of $75,000, a New York performance debut, management services, and a recording on the Steinway & Sons label.

The virtual broadcast of the first and second rounds will take place Thursdays through Sundays, July 8 to July 25, and will be free.

The eight semifinalists, chosen by the international jury of renowned pianists, will perform 40-minute solo recitals at Gartner Auditorium in the Cleveland Museum of Art, including popular music transcriptions commissioned specifically for the competition, July 29 to Aug. 1.

In addition, semifinalists will pair up to collaboratively perform two-piano works. Four pianists will move on to the final round, first performing chamber music alongside the Escher String Quartet at the Cleveland Museum of Art, Aug, 3-4.

The final round, Aug. 6-7, will conclude at Severance Hall, with the four finalists performing with The Cleveland Orchestra.

Piano Cleveland is working together with The Cleveland Orchestra to follow all COVID-19 policies to ensure that safety guidelines are being met to protect all musicians; the repertoire performed will reflect these policies.

The jury will conduct in a hybrid format including five in-person jurors and three virtual jurors.