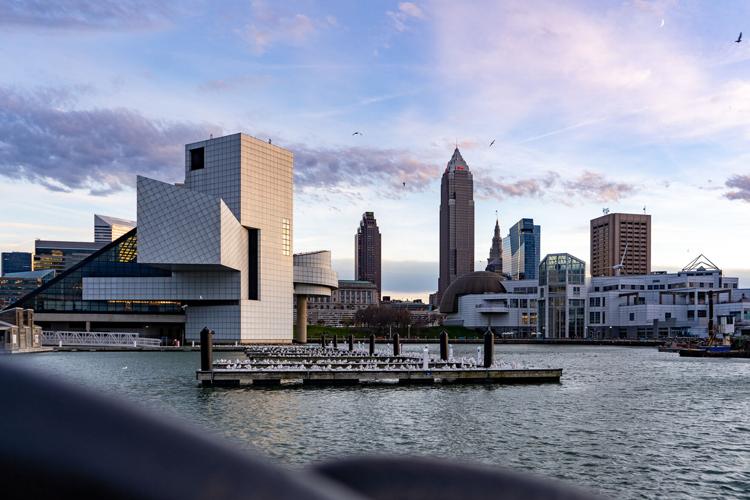 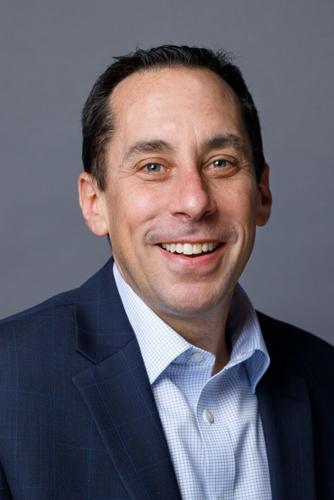 Cleveland was ranked as the 30th best place to travel in the world in 2023 on Travel Lemming’s list of 50 best places to travel released Nov. 15, according to a news release.

“It’s a good recognition that we’re back,” David Gilbert, president and CEO of Destination Cleveland, told the Cleveland Jewish News Nov. 17. “And we were in such a strong position, such a growth position as a community in terms of travel and tourism before the (COVID-19) pandemic hit, and now through all the research we get and all of the tracking that we do, we’re just seeing really good indicators that the industry is coming back very, very strong.”

Cleveland made the list for embracing diversity in both its communities and attractions, as Travel Lemming writer Nilani Thiyagarajah wrote about Studio West 117, a new neighborhood created by and for the LGBTQ+ community which opened this year; Karamu House, America’s oldest African American theater, with new shows in 2023; and the Western Reserve Historical Society opening a Black history exhibit.

“It’s exciting when we are recognized for things that are very authentic and unique to Cleveland,” said Gilbert, a resident of Moreland Hills and member of Park Synagogue in Cleveland Heights and Pepper Pike.

He added that diversity has become more valued as a component of travel over the years.

“Cleveland’s recognition as a best place to travel in 2023 underscores our residents’ welcoming nature and the inclusivity of our visitor experiences,” Emily Lauer, vice president of PR and communications for Destination Cleveland, said in the release. “It’s an honor to be celebrated as a destination that embraces all travelers. With more than 100 ethnicities represented in the region as well as residents of all abilities and identities, the city’s diversity can be felt and experienced throughout our vibrant and eclectic neighborhoods, attractions, restaurants and more.”

The list also pointed to the entertainment scene of the city including clubs on West 6th Street, shopping at Tower City Center and venues for concerts, shows and sports games, as well as the nature experience along Lake Erie’s shoreline and 23,000 acres of parks and nature preserves.

“Anyone who says there’s nothing to do in Cleveland likely hasn’t been there,” Thiyagarajah said in the release. “By exploring the city, you’ll see that it has it all – nature, downtown entertainment, educational experiences, and much more. It also has a huge array of options for foodies!”

The annual list is a collaborative project of the publication’s team of more than 25 travel writers and editors. By region, the full list of 50 destinations includes seven in Europe, five in Asia, four in South America, four in Oceania, four in Africa, six in North America (besides the U.S.) and 20 in the United States.

“2023 is shaping up to be the year of ‘revenge travel,’ as travelers venture farther and go bigger with their trips.” Nate Hake, CEO of Travel Lemming, said in the release. “Our unique list of 50 hidden gems is the perfect source of inspiration for that once-in-a-lifetime trip to somewhere unique.”

Destination Cleveland released Cuyahoga County’s visitation and economic impact metrics for 2021, reporting a 17% increase over 2020 with 16.1…