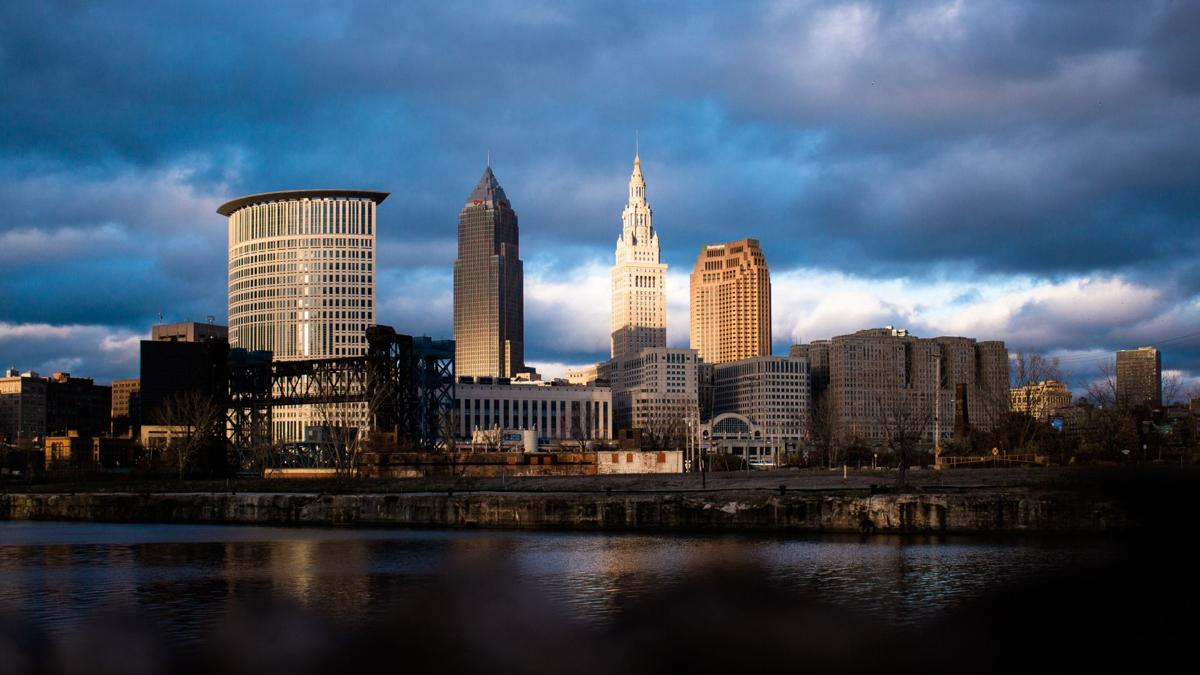 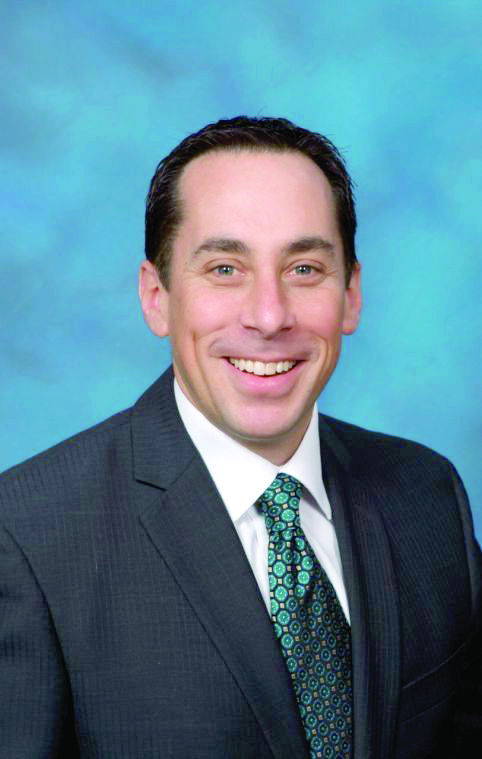 A record 19.2 million people flocked to Cuyahoga County in 2018 for reasons ranging from visiting family, perusing the Rock & Roll Hall of Fame to cheering on the Cavaliers, up from 18.5 million who visited in 2017.

David Gilbert, president and CEO of Destination Cleveland, the nonprofit organization tasked with putting Cleveland on the travel radar through social media, marketing and management, attributes this boom in visitation to its goal of constantly monitoring and changing how people perceive the “Cleveland experience.”

“Cleveland battles lots of perception issues and has for many years,” Gilbert said. “It takes a long time to change that, but the growing number of visits we have each year shows that when people visit, their perception of Cleveland is vastly different than prior to their visit on average.”

Cuyahoga County’s 3.9% increase in 2018 visitation rates surpassed the same year’s national growth rate of 1.9%, according to Tourism Economics. Through working with local businesses, crafting social media posts and interacting directly with Cleveland tourists for feedback, Destination Cleveland works to mold and sell Cuyahoga County to create an interest to visit.

This increased traffic touring Cleveland does mean longer lines snaking around stalls throughout the West Side Market, but it also means increased profits made through more people paying taxes and purchasing goods, and more jobs supported by the new revenue. Cuyahoga County saw an increase of 6.2%in direct sales, 6.5% increase in total economic impact and more than 71,000 jobs supported following 2017, according to a Destination Cleveland news release.

Despite viewing the increased number of visitors as a big success for Destination Cleveland, Gilbert looks to the future to continue to change how people think of Cleveland and keep these tourists here – permanently.

“I think that we will be one of those ‘it’ cities in the Midwest that people who know nothing about it, but from what they’ve heard will conjure up a positive image,” he said. “We like to think of the visitors as millions of first dates a year, and we want to translate that into many more long-term relationships.”