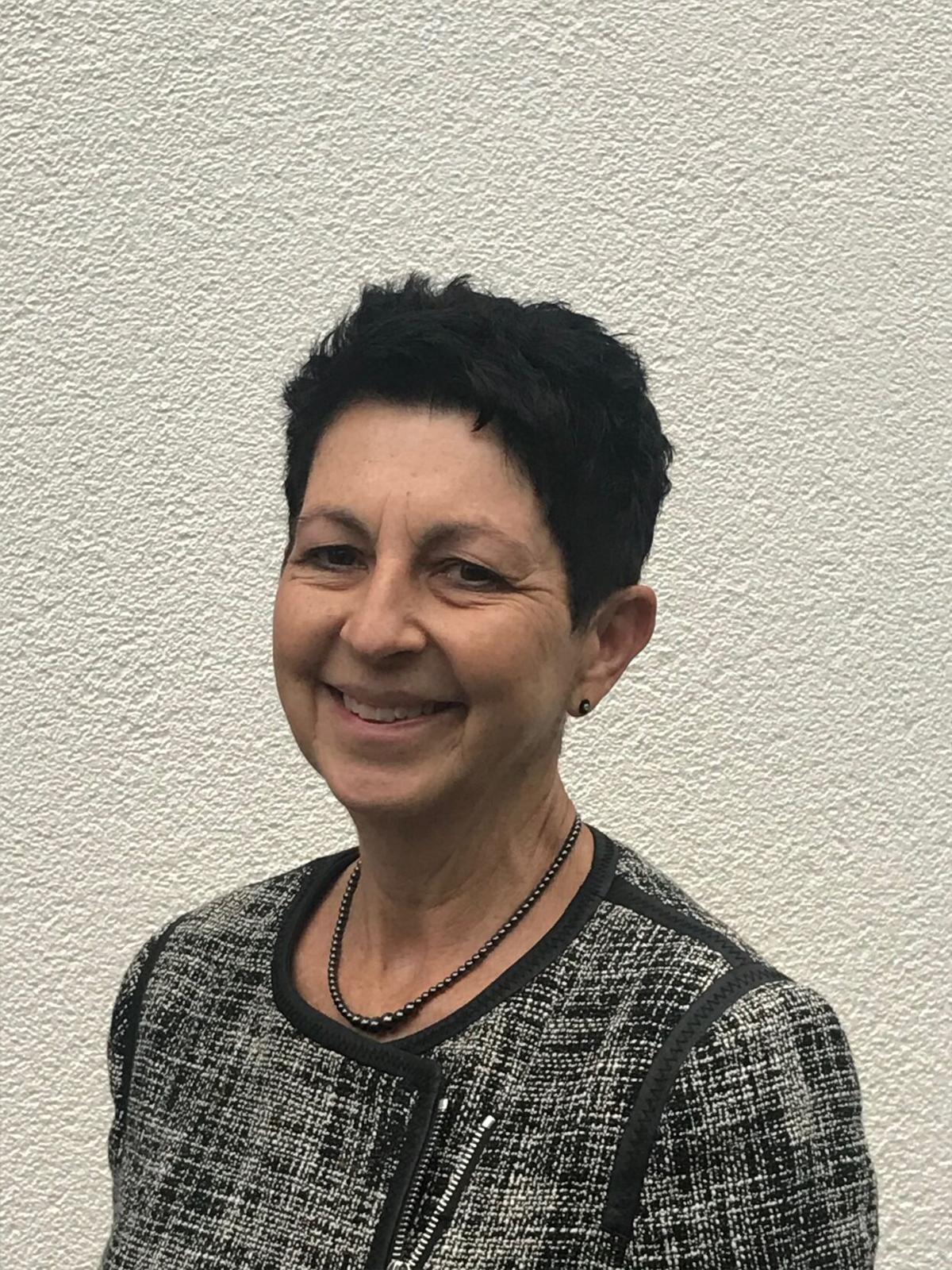 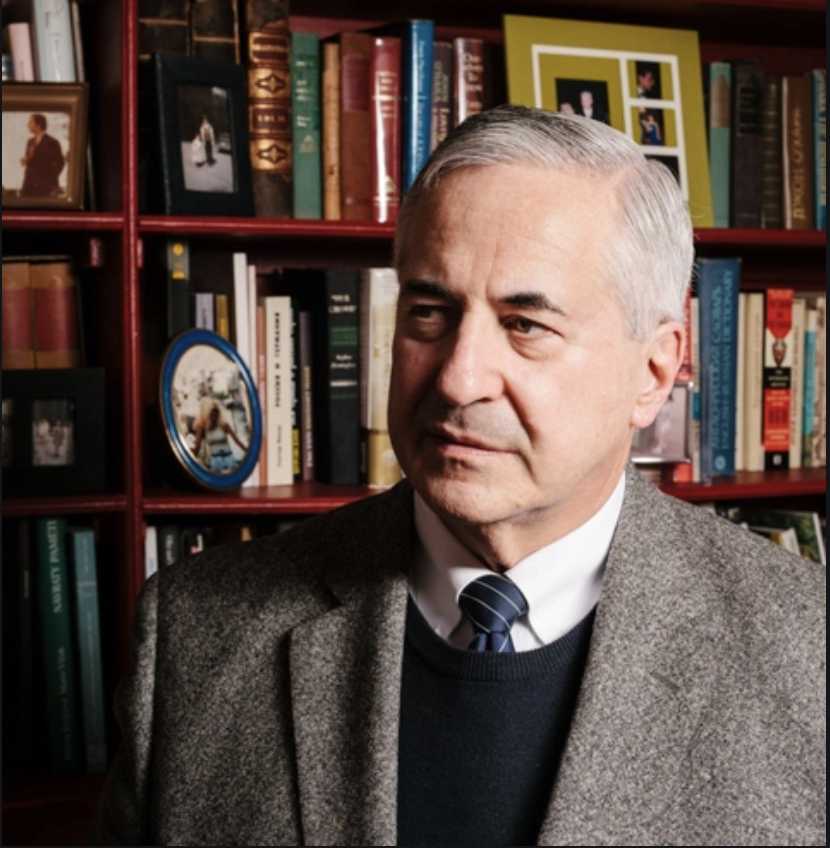 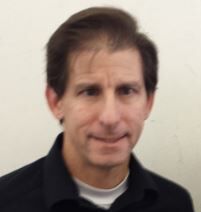 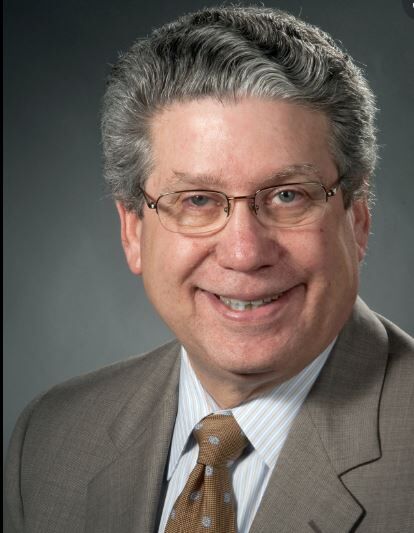 Knowing your roots is a big part of feeling connected to the past.

But for generations of Jews following the Holocaust, those connections can sometimes feel a bit far away. That’s where the Jewish Digital Cultural Recovery Project is hoping to bridge the gap through a catalog of stolen and recovered art from Holocaust-era homes raided by Nazis – and two Cleveland Jews are doing their part to help fill in the blanks.

What started as a discussion at the Washington Conference on Holocaust-Era Assets in 1998 and developed into a pilot program by the JDCRP that launched in 2020 and now coming to a close, the JDCRP aims to continue its work in addressing, archiving and educating the world on the massive art theft that took place during World War II and how it related to the annihilation of Jewish culture.

“The original funding source washed his hands and had done what he thought was appropriate,” said Kaufman, who attends Park Synagogue in Cleveland Heights and Pepper Pike. “I said, ‘Well, I’ll get involved, but I’m not a fundraiser, I don’t know much about that domain.’ But, I was going through my mental Rolodex and thought of Jerry, a lifelong fundraiser.”

He then got his friend, former Clevelander and now Roslyn, N.Y., resident Jerry Kleinman, involved in the fundraising process. He is a professional fundraiser working at the American Technion Society in New York City.

“I didn’t know much about what (JDCRP) was doing, but the more I listened, the more I was intrigued as to how I could develop a strategy to fund their needs,” Kleinman, who grew up in Beachwood and attended Park Synagogue, said in a Zoom call from New York. “This isn’t building bricks at the Statue of Liberty and putting your family name on them. To interest philanthropists in the U.S. and elsewhere, we needed to make our case in a way that makes it clear that this is a different project than just trying to restore art to the hands of a previous owner. There was a crime here, and we’re trying to document a crime.”

Fisher, who spoke to the Cleveland Jewish News from New York, said the delicate part of this project is addressing the fact that widespread property theft is something that generally accompanies genocide.

“The Shoah is the major example, but this is also true of other cases,” he said. “Therefore from that standpoint, it’s important to understand that this theft has not been looked at sufficiently so that people would be aware of this. Especially for young people and people generally, we think that is important.”

And without projects like this, “it becomes easier to forget where you came from,” Kaufman said.

But, these “objects are what’s left,” said Deidre Berger, chairman of the executive board of the JDCRP, adding as more generations become removed from the reality of the Holocaust, the harder it is to answer questions about life during World War II-era Europe.

“What we’re hoping is that more people in the Jewish world will start asking those questions because the more information that we can bring together, the easier it is to match missing objects with the families,” she said in a Zoom call from Berlin. “It’s something that everyone can get a bit more engaged in and reflect on the old world a little. We want to use that information to engage younger generations to see the degree to which Nazis not only tried to physically exterminate the Jewish people but also obliterate our cultural heritage. It’s an untold story that we’re excited about starting to reveal and tell.”

To learn more about the JDCRP and its recovery and documentation projects, visit jdcrp.org.