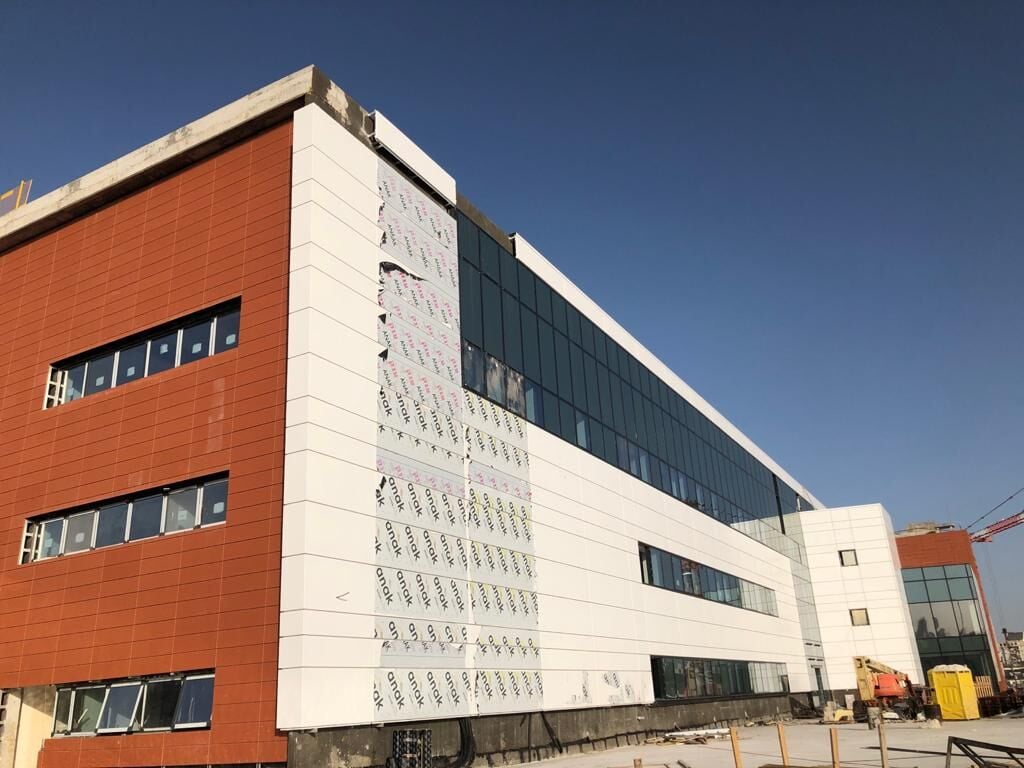 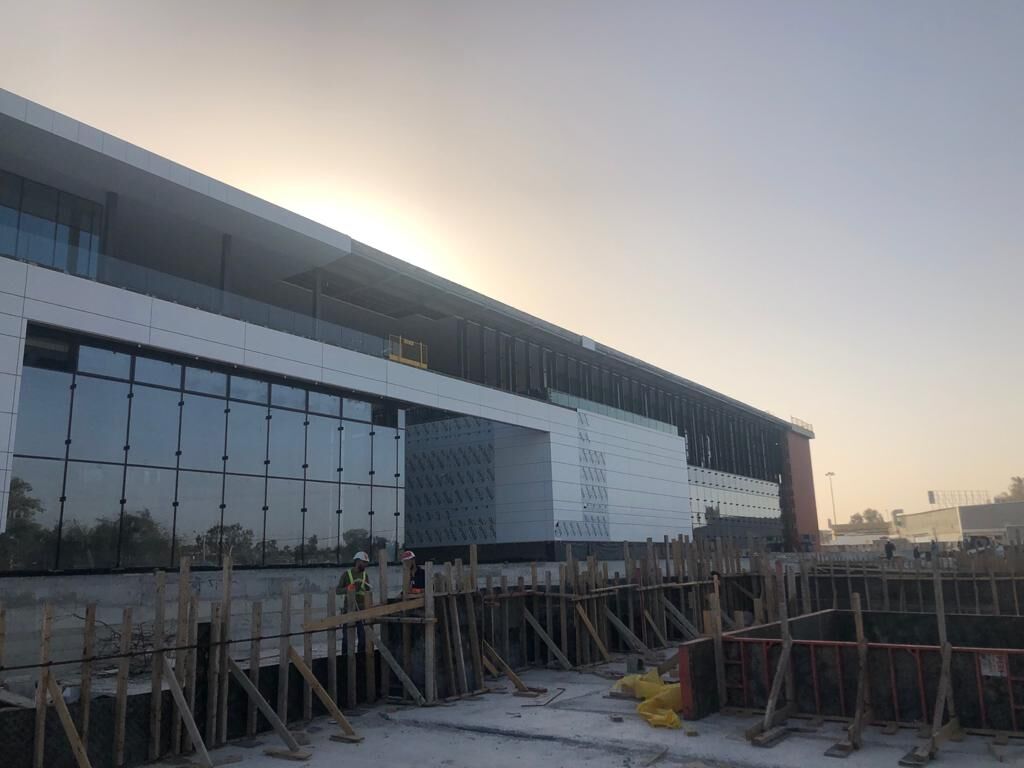 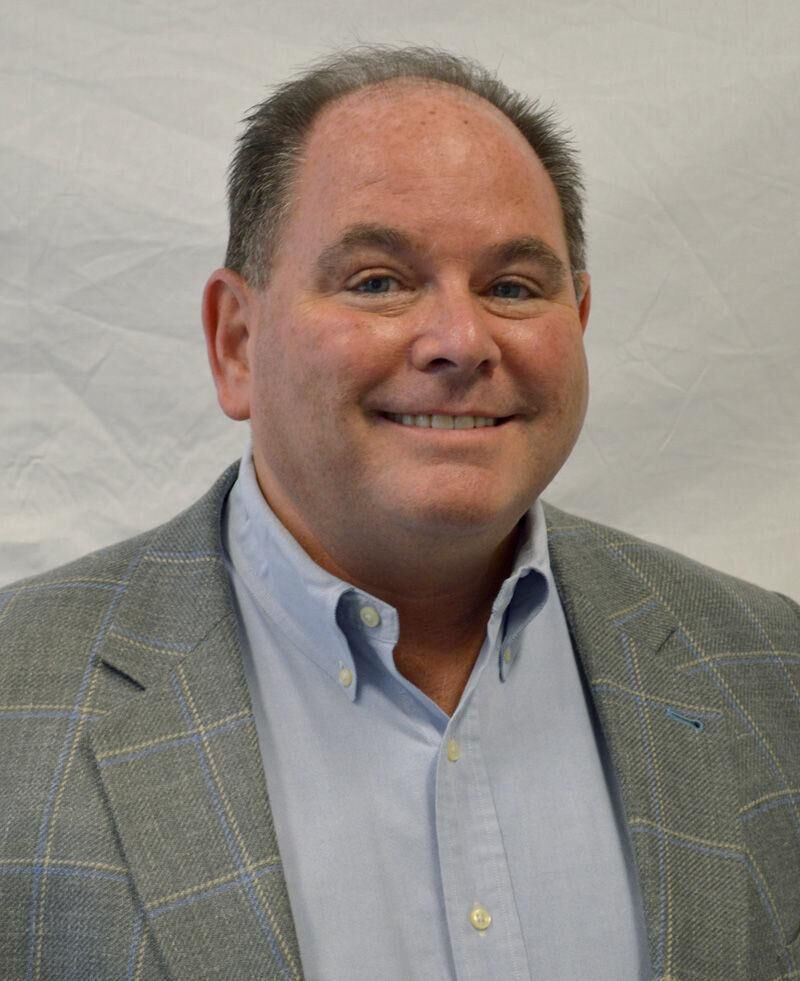 The Cleveland Jewish community is committing $350,000, including a matching-gifts grant of $100,000 from the Feldman/Wehn Family Foundation, to help complete construction of a blood bank that will protect Israel’s strategic blood reserves against missile, chemical and biological attack.

The Marcus National Blood Services Center, named after Home Depot founder Bernie Marcus and his wife, Billi, is being built in Ramla, just south of Ben-Gurion Airport. The $130 million project will be completed this year after nearly five years of construction, according to a news release.

Nearly all the funds have come from American donors to Magen David Adom, Israel’s paramedic and Red Cross service, which operates Israel’s current blood-services facility in Ramat Gan and will run the new blood facility upon its completion.

The new facility will double Israel’s blood-processing capacity for use by Israel’s hospitals and by the Israel Defense Forces and will be reinforced, with three of the building’s six floors constructed underground in successively more hardened levels.

Barry Feldman, a Pepper Pike resident and a member of the national board of directors of American Friends of Magen David Adom, said he was on a board meeting call when Marcus announced his intention to provide the $10 million challenge to fill a $20 million funding gap in the new building.

“It’s the lifeline of Israel,” Feldman told the Cleveland Jewish News April 14 of his decision to devote funds from his family foundation toward the building. “It is so necessary for the people of Israel now and for the future.”

The Cleveland community’s contribution will pay for the blood center’s recovery and waiting areas, where blood donors will go prior to and just after donating whole blood or platelets.

Donations of $25,000 or more will be recognized on the naming plaque for that part of the building.

In recent years, Feldman, a past board member of B’nai Jeshurun Congregation in Pepper Pike, has made donations toward the purchase of ambulances and medicycles in Israel as well. He made a prior “6-figure” gift toward the blood center, he said, declining to release the exact amount.

“I feel it’s my homeland,” Feldman said of Israel. “And as a Jew that doesn’t live there, I’m very proud to be a part of it and support it from the United States.”

He said he travels to different cities in Israel each year and is consistently impressed with the attitude of Israelis and the progress of the country. The Cleveland native’s first trip to Israel was at age 10 with his family. He maintains connections with relatives there to this day.

“My passion is philanthropy,” said Feldman, who is also board chair of Jewish National Fund USA – Northern Ohio and is president of Kottler Metal Products in Willoughby.

For information about the Marcus National Blood Services Center or to make a gift, contact Darcee Cohen at 216-233-1595 or dcohen@afmda.org.

Publishers Note: Barry Feldman is a member of the Cleveland Jewish News Foundation’s Board of Directors