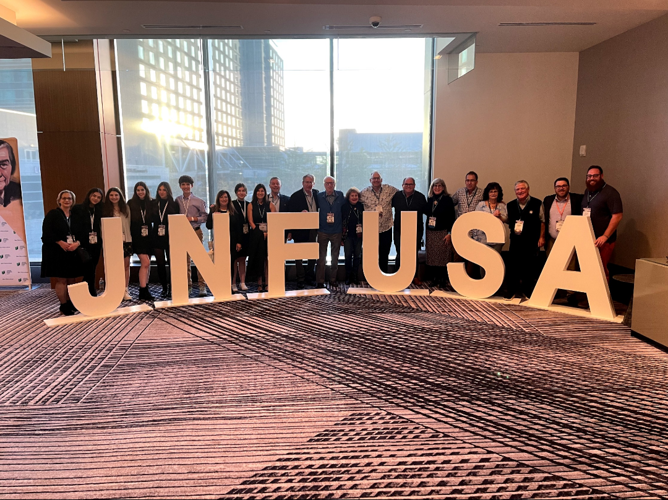 Cleveland delegation at the JNF-USA National Conference Nov. 4 to Nov. 6 in Boston. 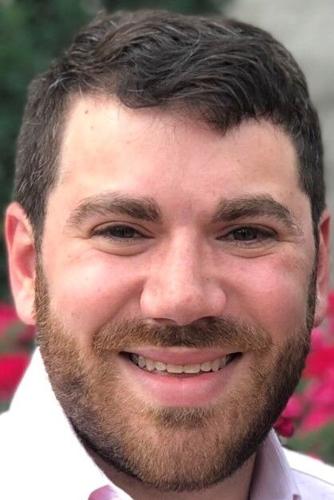 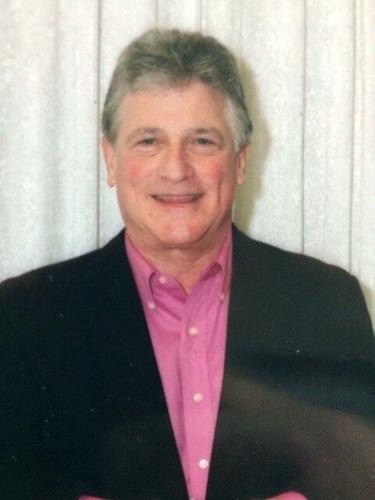 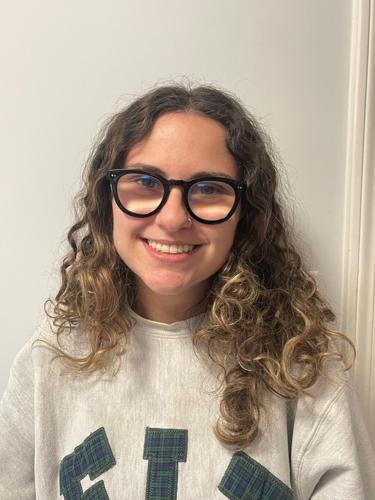 The JNF-USA National Conference returned in person Nov. 4 through Nov. 6 in Boston as 24 Clevelanders joined the other 1,400 conference-goers to learn about the projects of the Jewish National Fund.

“For me, the plenaries where we were all together, teens, college students and adults, were particularly meaningful,” Milgrom told the CJN Nov. 15. “And there were points where the sessions were more content driven, and then times where they were more emotionally driven.”

He described one session called JNF-USA Shark Tank: The Successes of Today and Our Vision for the Future in which a panel of lay leaders heard pitches from leaders of different affiliate projects share why someone should consider investing in their project.

“It was really incredible because not only did they really go into the impact that they’re having or going to have on the communities in which they’re located, but they talked about it in a way that was different from how you typically hear nonprofits talk about their work,” said Milgrom, a resident of Shaker Heights and member of B’nai Jeshurun Congregation in Pepper Pike. “It was really about here’s why you should make an investment in this project, more so than here’s why you should donate.”

After 1½ years with JNF-US, this was the first conference Milgrom had attended in person as last year’s conference was virtual. He said JNF-USA’s goal in Cleveland is to deepen the connection between the city and Israel by empowering the community to make direct philanthropic investments, and the conference energized the Clevelanders in attendance and created the environment for that to happen.

JNF-USA is often recognized as the organization that plants trees, but Milgrom said it is much bigger than that with its $1 billion road map for the next decade initiative to attract 800,000 new residents to Israel’s Negev and Galilee regions by improving the quality of life, driving inclusion for over 60,000 Israelis with disabilities, building “a game-changing” culinary institute in Galilee, operating the Alexander Muss High School in Israel and planning a 20-acre World Zionist Village in Be’er Sheva.

Whitehill said for him, the conference was all about unity and coming together to celebrate the 150 projects that JNF-USA is undertaking to support Israel’s future.

“It was enlightening for me to see firsthand, eye-to-eye, some of these projects and the value that they are adding to Israel, to our people and to the world,” said Whitehill, a Pepper Pike resident and member of B’nai Jeshurun.

He has been involved with JNF-USA for about two decades and previously served as president for eight years. This is the second conference he has attended, and he said “it was like coming home” to see others who he has not seen in decades. The speakers who stood out to him this year included Russell Robinson, JNF-USA CEO, and Ron Lauder, JNF-USA chair emeritus.

“I very much look forward to the next two years and beyond as incoming president,” Whitehill said. “We’re going to do a lot of wonderful things together with the best Jewish community in the United States – Cleveland, Ohio – and I say that in all sincerity.”

Geduld, a senior at Laurel School in Shaker Heights, spent one semester at Alexander Muss High School in Israel as she wanted to go out of her comfort zone and learn more about Israel through a hands-on experience. There, she said she met some of her best friends who she reunited with at the JNF-USA conference.

“Being with people for four months, you kind of form like a family and a community, and it was really nice to see those people again,” Geduld, who attends Green Road Synagogue in Beachwood, said. “... It was nice to be able to learn all together from different speakers as well and just hearing about their connections to Israel.”

Geduld said the conference gave her more insight into JNF-USA and its programs, even the high school she attended in Israel.

“Overall, I think every speaker had something very unique to say,” she said. “Something I took away is that I never knew how many amazing opportunities that the Jewish National Fund provided for Israel.”