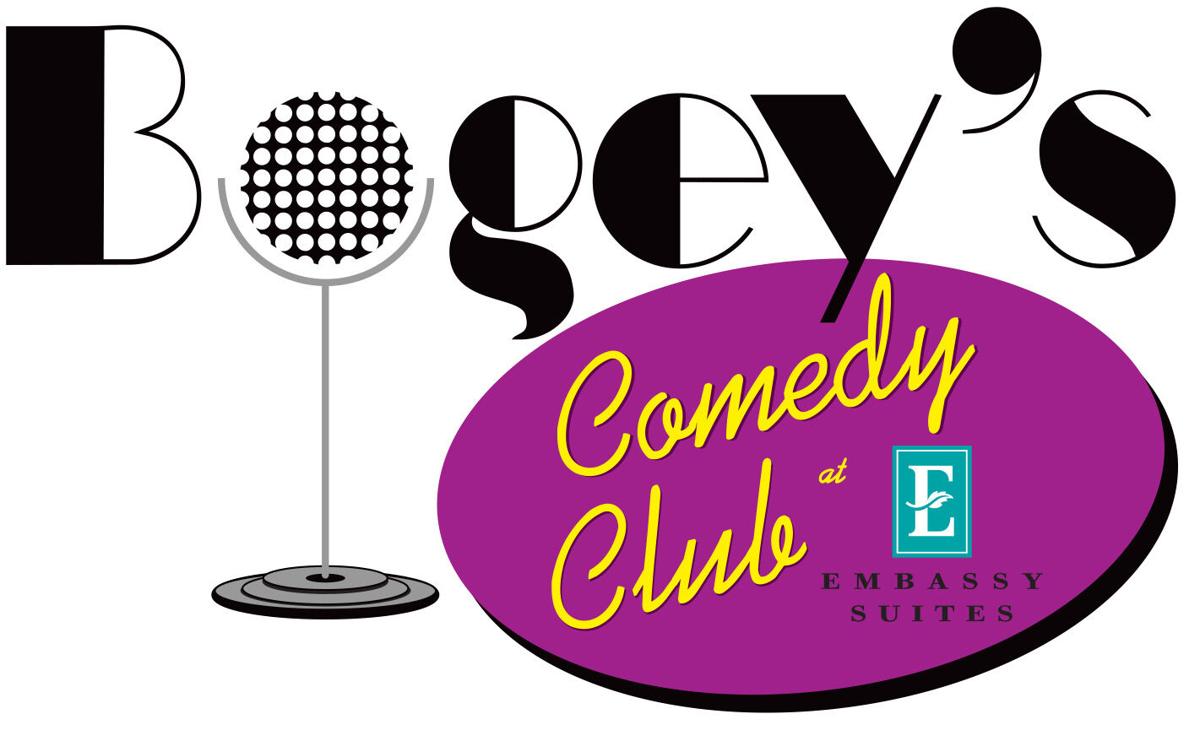 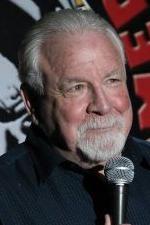 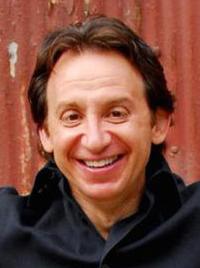 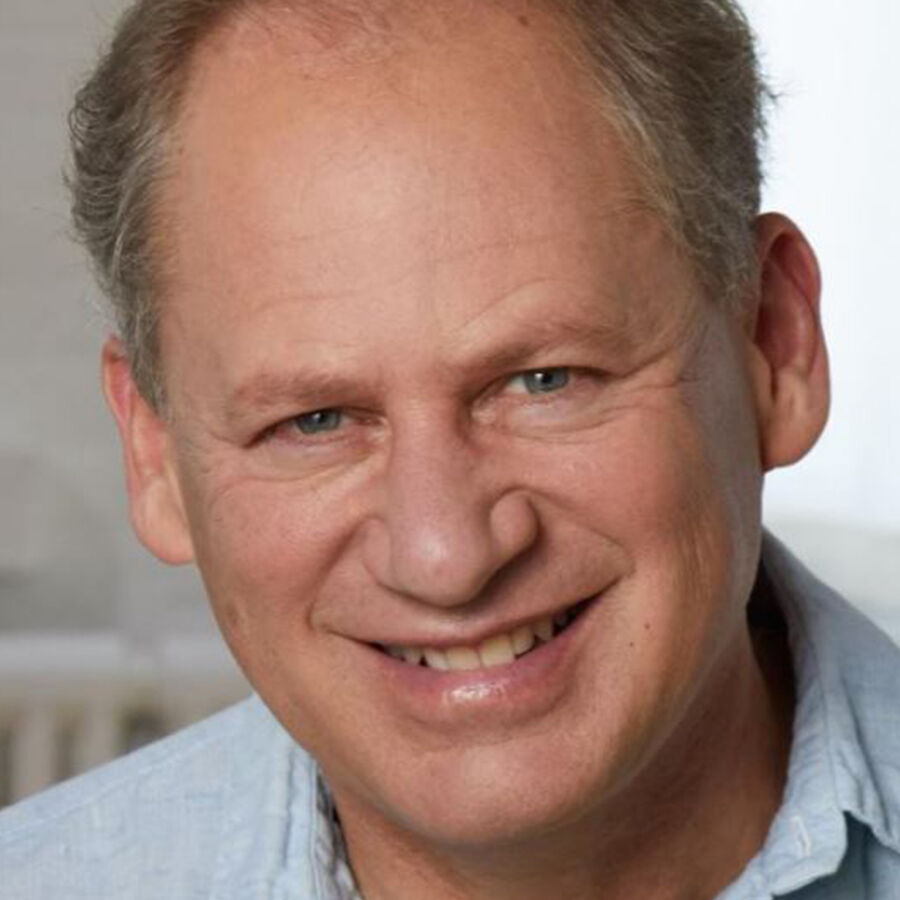 After only being open for seven months before the COVID-19 pandemic hit Northeast Ohio, Bogey’s Comedy Club in the Embassy Suites by Hilton Cleveland Beachwood is bringing back comedy to Cleveland’s east side with a grand reopening event Sept. 24.

Owner Kirk Bogos told the Cleveland Jewish News Sept. 10 in a telephone call from Los Angeles that after being closed for almost 18 months, September felt like the “right move” to reopen the club even though the hotel has been operational throughout the pandemic. That decision had a lot to do with staffing capabilities, he said.

“One of the considerations that I have that other freestanding clubs don’t is that I am in a hotel,” he said. “The hotel laid off a large part of their staff in March 2020. They closed their restaurant, didn’t have bartenders. You can’t operate a club without those things. So, I had to hang in and bide my time until the hotel started to come around and replenish their employment. And, everyone is having trouble getting help. Whereby some clubs reopened way sooner, I still had to continue to wait until the hotel staffed up.”

Bogos, who lives in Lyndhurst, is also a stand-up comic, recently celebrating his 25th anniversary in the industry. When the pandemic hit, closures also impacted his work in that part of his professional life – causing a whole year of canceled performances. But he didn’t let that deter him as owning a comedy club was always his dream, he said. Bogey’s originally opened in 2008 in Willoughby Hills, and then the economy crashed. The club closed soon after in early 2010, only for the idea to be once again resurrected in Bogos’ mind in 2018.

“I got the bug again, and I reached out to hotels all over the east side, as it all started with a vision that there is room for a local comedy club on the east side of Cleveland without having to go downtown for a laugh,” he said. “My sales pitch line was ‘when someone says what’s the difference between all other hotels and the Embassy Suites Hotel, instead of saying they’re all the same, this one has a comedy club.’ And then we were open for seven months, and for a comedy club, that was just the very beginning of getting some wind underneath my wings.”

The pandemic wasn’t all bad for Bogos though, who said he spent a lot of his free time writing material, performing one-off shows at venues across Northeast Ohio and learning from his experiences at Bogey’s before its closure.

“Running a club in a hotel is different than running it alone,” he said. “This time around, I can’t afford advertising on television or radio, or any kind of press that is, but now in almost 2022, it’s all about social media. So, I hired two women to the Bogey’s team, one who is a social media consultant to help me navigate Facebook and Instagram, and another who is a marketer.”

As the grand-reopening celebration approaches, Bogos said COVID-19 protocols at Bogey’s will depend on both the hotel’s requirements, and local and statewide health directives. The show will feature Cleveland comedian Mark Jaffe, who also was a contributing writer for “Seinfeld,” and comedian Bill Boronkay of the Dry Bar Comedy Show and Podcast, former sportscaster for WEWS-TV in Cleveland, and current host of “Cruse-In” on Bally Sports Ohio.

“But the simple answer is, I’ll do whatever I have to do to stay open,” he said. “The clubs I’ve performed at throughout the pandemic have been the same – you have to wear your mask within the club when you’re not at your table. When you’re sitting, you can take your mask off. If the management of the hotel tells me something different, I will roll with the punches.”

Looking to the future of the club and the rest of its scheduled shows for 2021, Bogos simply stated: “it is time to laugh again.”

“Everyone wants to laugh again,” he said. “If you’re in Cleveland, there are some great clubs downtown, for sure. You can color that with whatever hassle your brain will surround that with when going to a show downtown. I’m right at Chagrin Boulevard and I-271. Is there an easier place on the east side to get in and out of? It’s time to laugh again, and I’m prepared to take up the mantle and run with it.”

TICKETS: $15 online, or at the door day of show