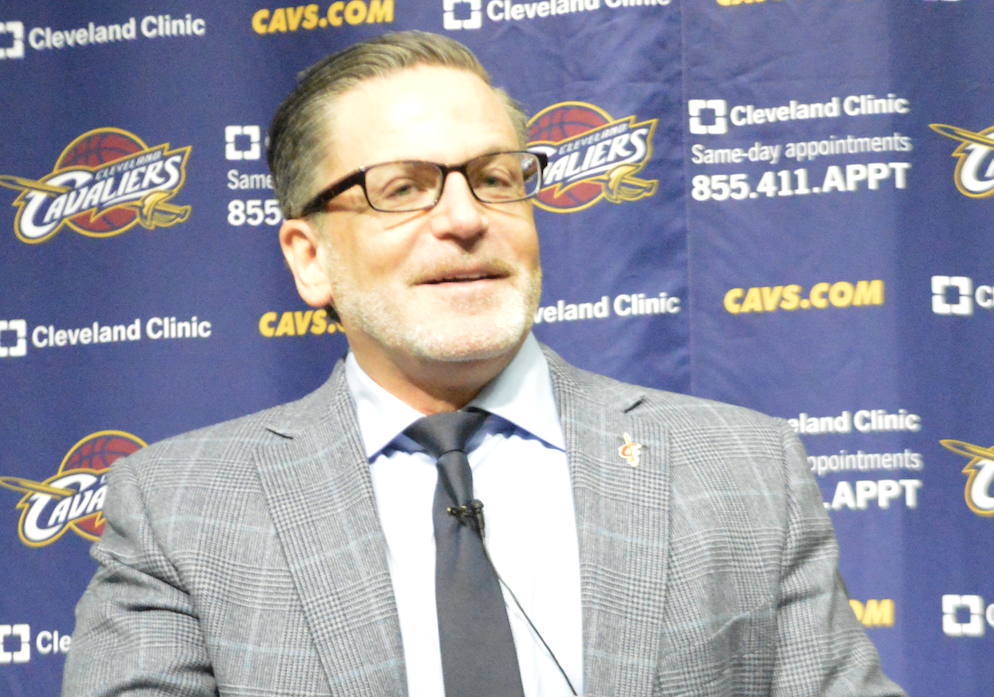 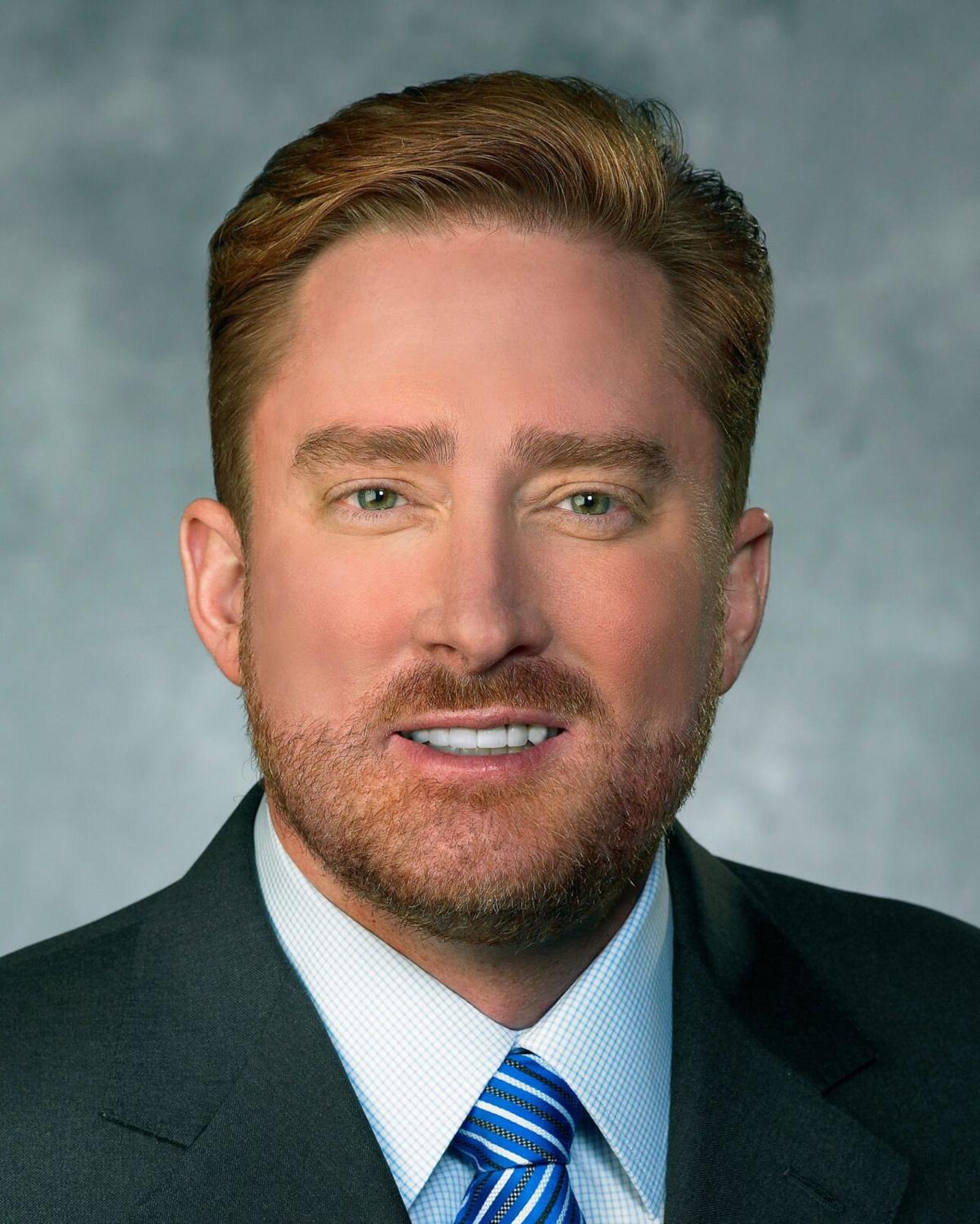 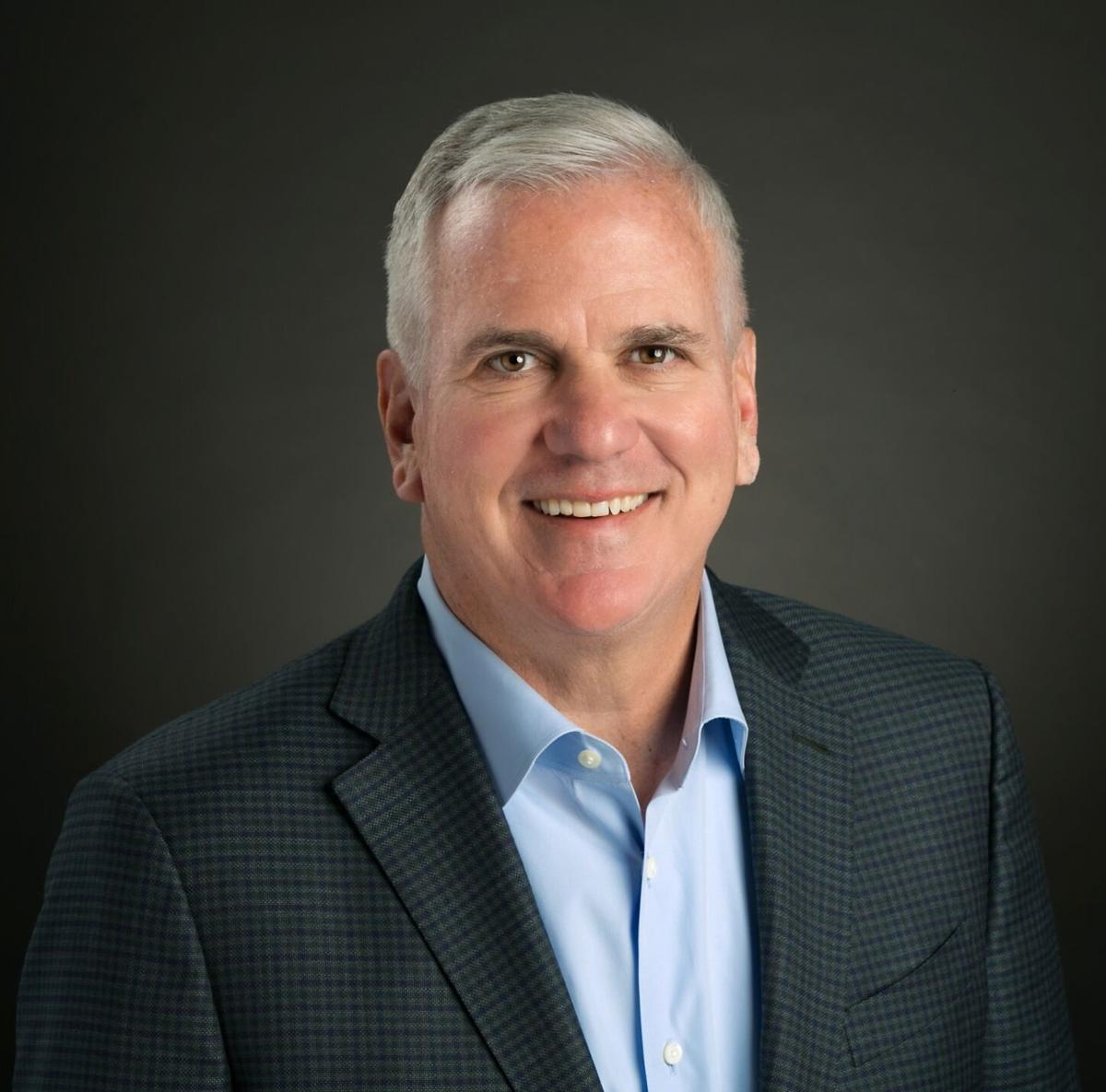 “As of December 2020, JACK Entertainment’s ownership has changed and no longer has any affiliation with Dan Gilbert’s family of companies,” Matthew P. Cullen, board chairman, said in a Jan. 15 statement emailed to the CJN, in which he also revealed that JACK Entertainment moved its offices to Cleveland from Detroit.

Cullen did not disclose the terms of the sale of JACK, a developer and owner of casinos with 1,400 team members according to its website, 16 bars and restaurants, and 150,000 square feet of gaming space generating between $400 million and $500 million in annual revenues.

JACK Entertainment operates JACK Cleveland Casino downtown and JACK Thistledown Racino in North Randall in a 2019 lease-back with VICI Properties. According to VICI’s website, it is an experiential real estate investment trust that owns one of the largest portfolios of market-leading gaming, hospitality and entertainment destinations, including the world-renowned Caesars Palace.

Following a voter-approved amendment to the Ohio Constitution in 2009 to bring Las Vegas-style casino gambling to the Buckeye state, Ohio’s first casino opened in May 2012. It was a partnership between Gilbert-related companies and Caesars, and was called Horseshoe Casino Cleveland.

“I think it’s great for Cleveland,” Gilbert told the CJN at the time. “I think it’s a big shot in the arm to the whole community.”

He opened Thistledown Racino in 2013 and in 2016 rebranded both properties to the JACK name.

Gilbert sold the real estate assets of the two casinos for $843 million to VICI in 2019.

“The JACK management team, who have been with the company since its inception, remains in place and now owns the controlling interest of the company,” Cullen said in the statement.

“I will continue to serve as chairman of the board and Mark Dunkeson will continue his role as chief executive officer,” Cullen continued. “Over the past year, JACK has relocated its home office team to be headquartered in Cleveland, making JACK the only Ohio-based gaming operator across the state’s 11 gaming properties. This hands-on leadership positions the company well for future growth and as always, the JACK team will remain focused on operating our gaming properties at the highest standards to prioritize the health, safety and enjoyment of our guests and team members.”

$5 billion, and served most recently as the chief executive officer of Bedrock Detroit,” Cullen’s bio reads.

Previously, he worked at General Motors as general manager of economic development and enterprise services, where he oversaw the corporation’s “450 million square-foot global real estate portfolio and created a shared services organization to consolidate and improve the delivery of administrative services throughout the company.”

Cullen’s bio also says he was the “chief architect” of GM’s acquisition and development of the Renaissance Center as GM’s global headquarters, and that he “sparked” the formation of Detroit’s Riverfront Conservancy, where he continues to serve as founding chairman.

Dunkeson, CEO of JACK Entertainment, is an owner and on the board of directors, who began working for the company in 2013. He has spent 30 years in commercial gaming, resort and hospitality development, according to his bio on JACK’s website.

$5.6 billion to acquiring and developing more than 100 properties in downtown Detroit and Cleveland totaling approximately 18 million square feet. In his role, Dunkeson guided the company’s strategic direction, performance and growth, culture and vision, and leadership development,” according to Dunkeson’s bio.

Dunkeson splits his time between Detroit and Cleveland.

Gilbert, the majority owner of the Cleveland Cavaliers, Cleveland Monsters and Canton Charge, suffered from a stroke May 26, 2019, which involved an eight-week hospitalization and time in rehab.