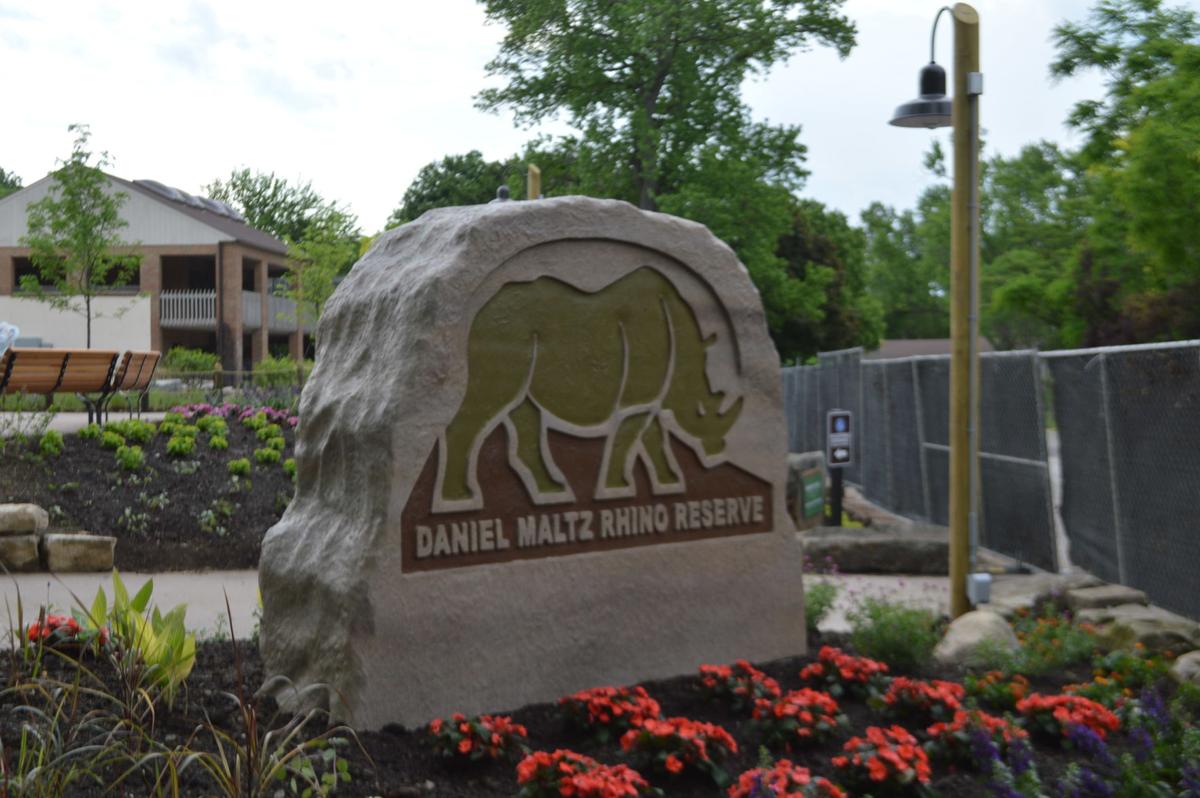 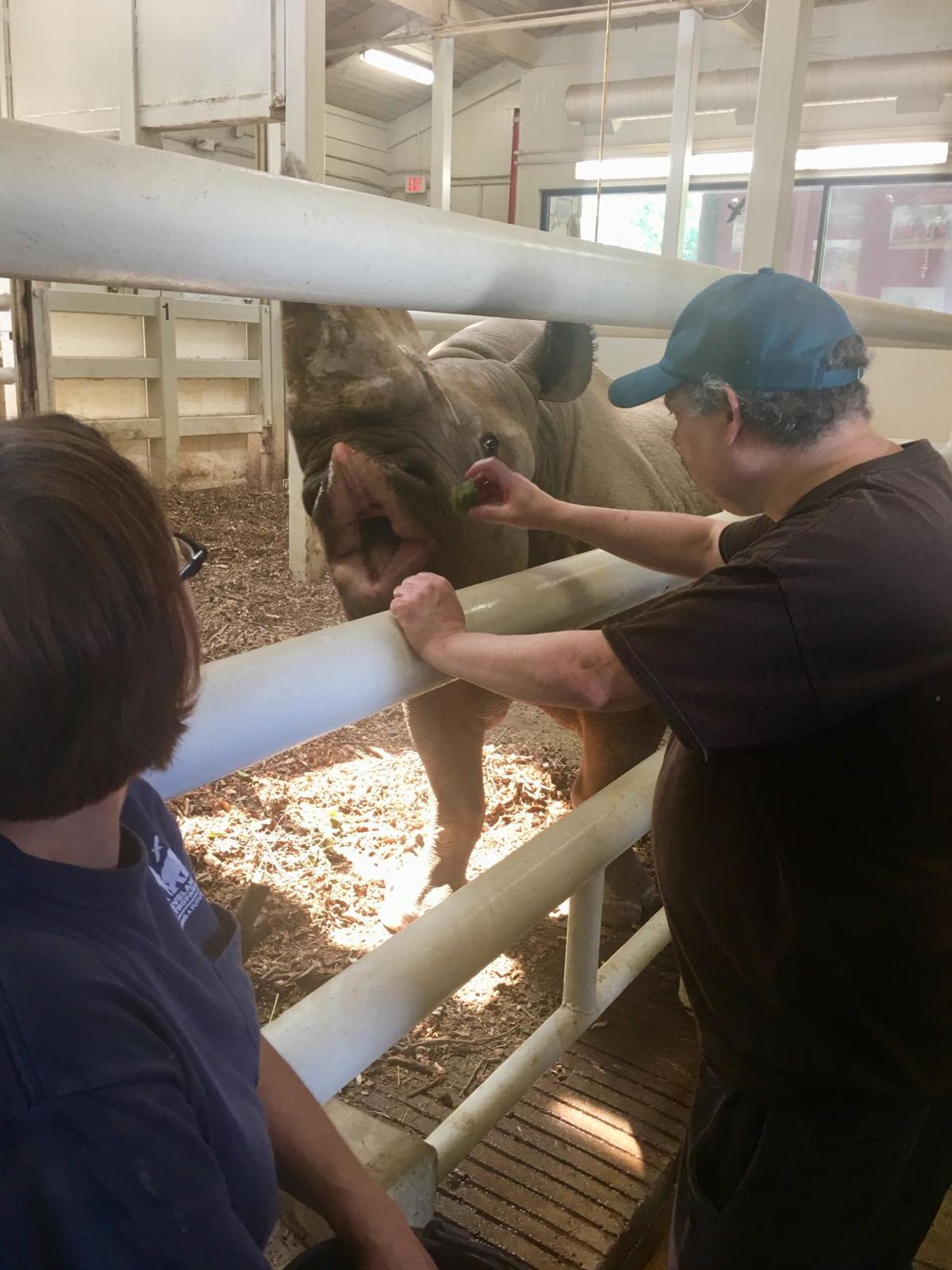 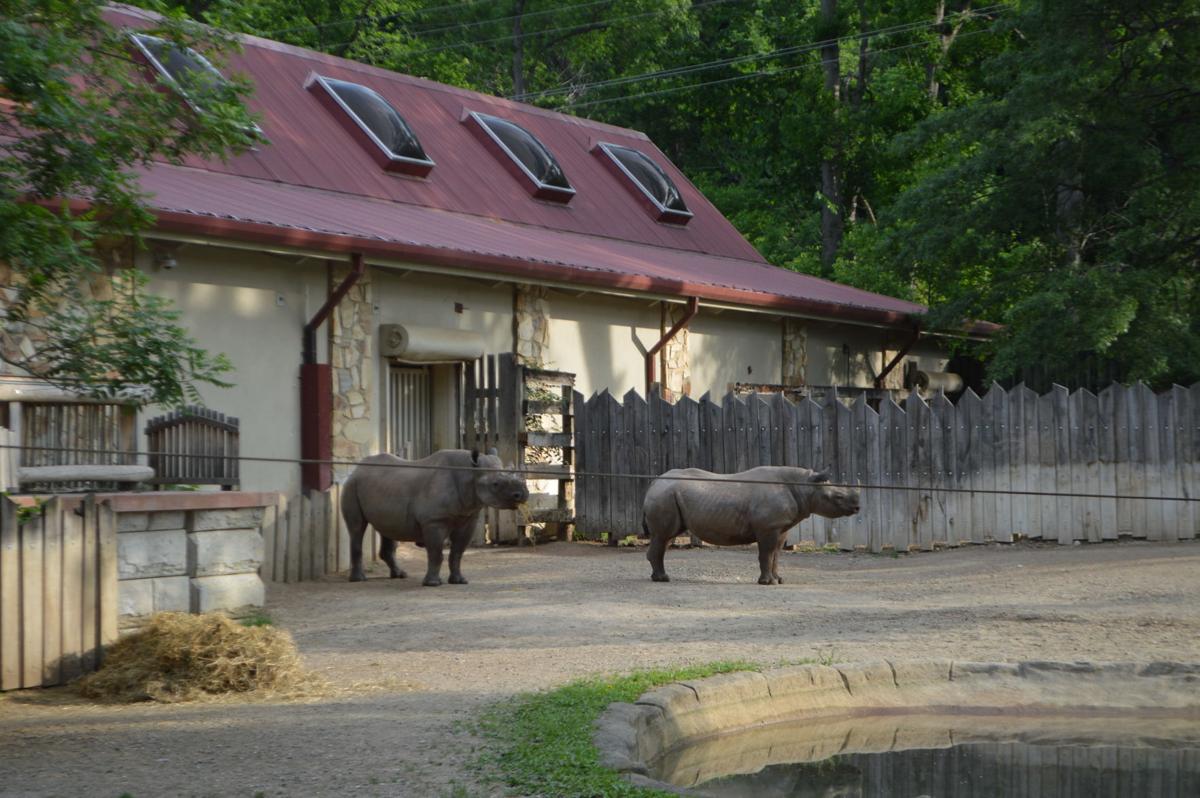 Mother and daughter rhinoceroses in their old habitat, which will remain in use once the Daniel Maltz Rhino Reserve opens. 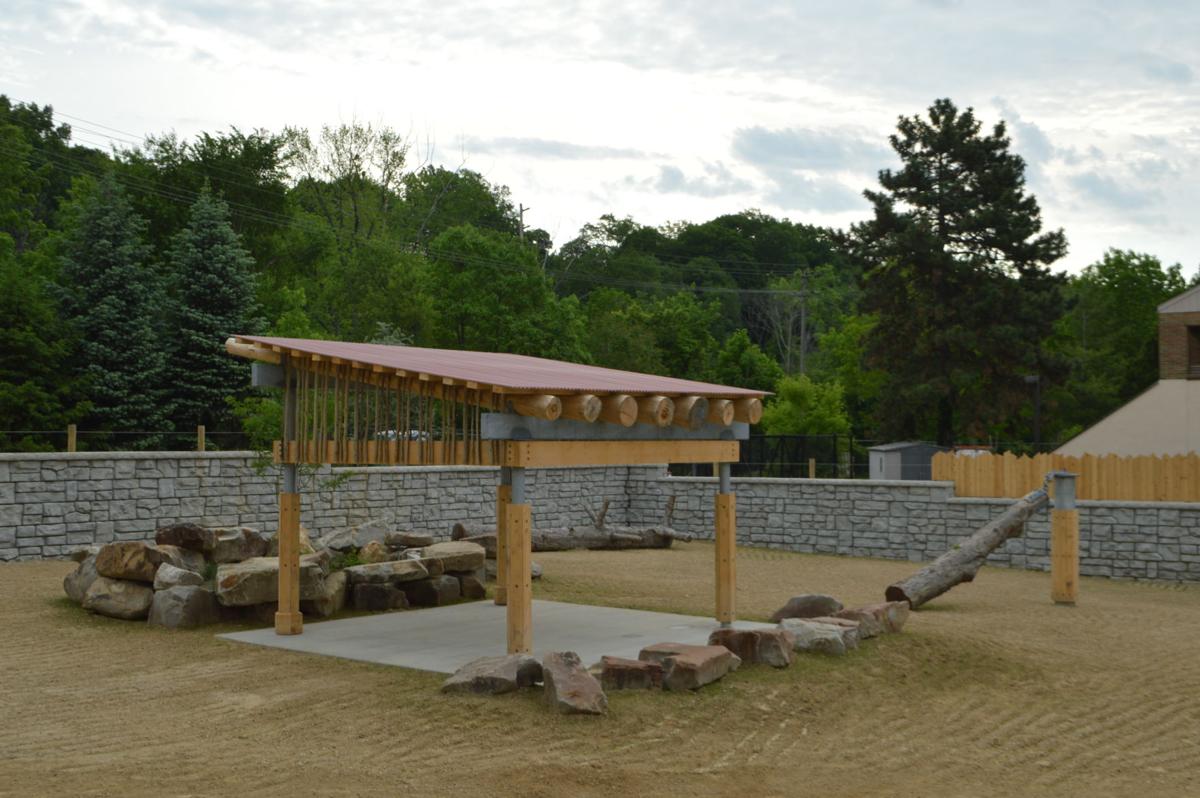 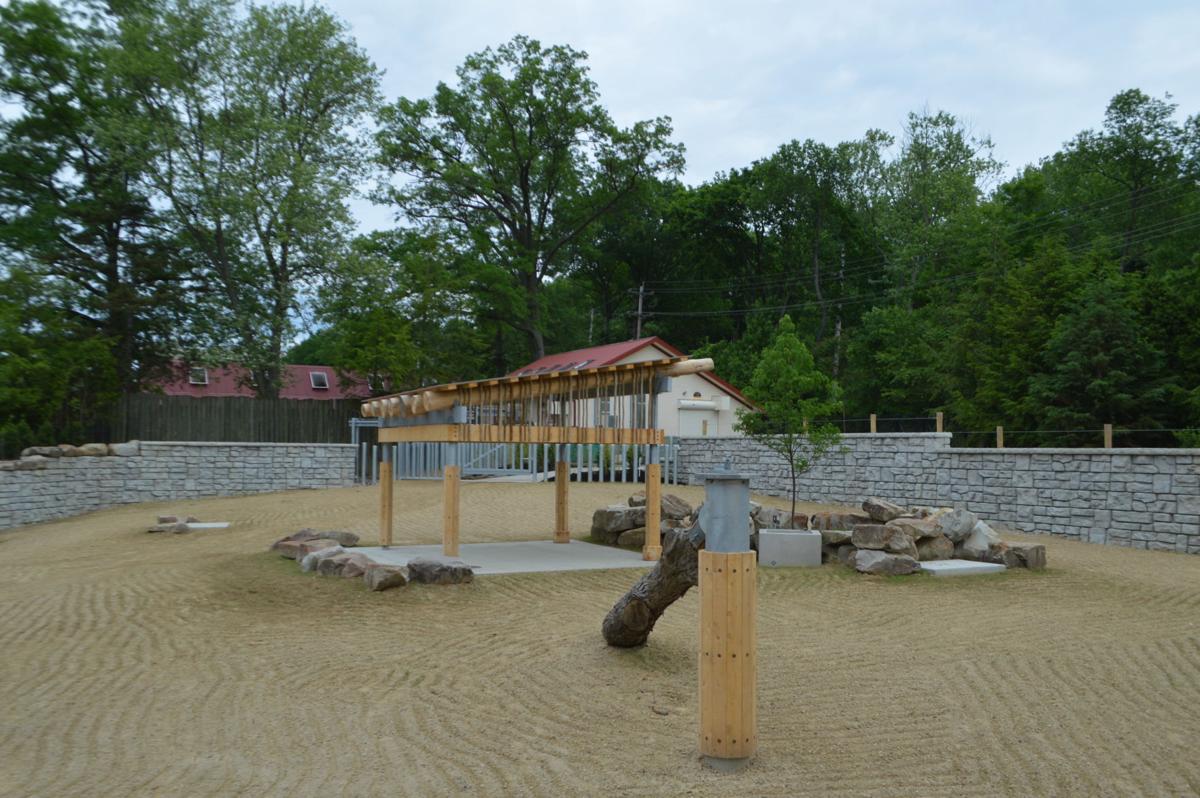 The enhancement will more than double the size of the Eastern black rhinoceros habitat at the Cleveland Metroparks Zoo. 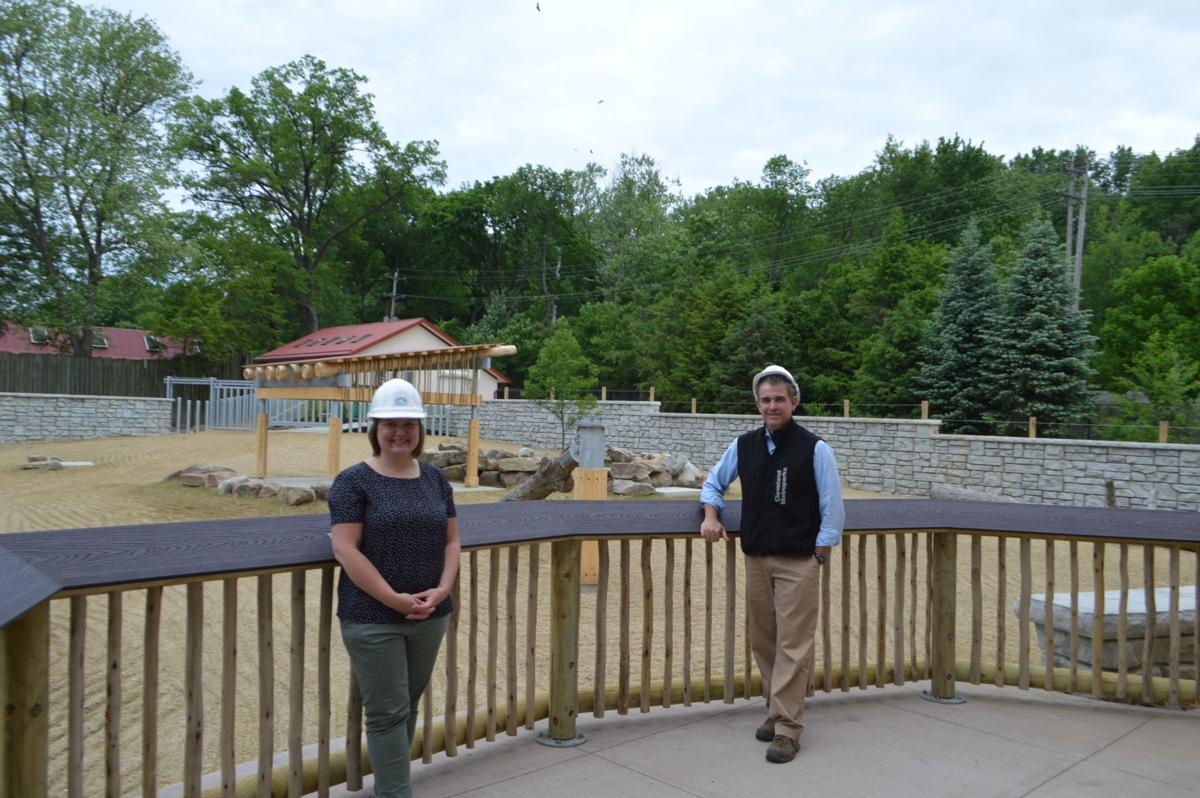 Mother and daughter rhinoceroses in their old habitat, which will remain in use once the Daniel Maltz Rhino Reserve opens.

The enhancement will more than double the size of the Eastern black rhinoceros habitat at the Cleveland Metroparks Zoo.

Finishing touches have been added to the Cleveland Metroparks Zoo’s Daniel Maltz Rhino Reserve as it saw its virtual ribbon cutting June 9.

The enhancement more than doubles the size of the zoo’s habitat for its endangered eastern black rhinoceros herd. It was made possible by two significant gifts.

The reserve has been named for donor Daniel Maltz. Support from The Walter E. and Jean C. Kalberer Foundation funds the Walter Kalberer Bull Barn and Jean Kalberer Rhino Yard.

In a prepared statement for the CJN, Maltz described himself as an animal lover and said he felt fortunate to be able to help support the protection of many different species.

“I am especially drawn to rhinos,” Maltz said. “Their vocalizations remind me that rhinos have walked this earth since prehistoric times and it humbles me that they have been around for thousands of years, able to adapt to a changing environment.”

He said the animal is perilously close to extinction due to poaching. The longtime Cleveland Metroparks Zoo donor is also involved in its work with partner organizations, such as the International Rhino Foundation and Giraffe Conservation Foundation, which support efforts to save animals in the wild.

“I am excited to have this opportunity to support the rhinos here in Cleveland as well as the Zoo’s dreams and aspirations for the future,” Maltz said. “My hope is that this new and expanded exhibit will focus awareness on the plight of these magnificent animals that are in such a desperate fight for survival in the wild.”

The expansion includes overhead shade and misting areas, a mud wallow and rubbing posts, as well as an indoor rhino barn. It also features a fully accessible viewing deck for guests.

The Cleveland Metroparks Zoo is scheduled to reopen June 17 per Responsible Restart Ohio guidelines for retail, consumer, service and entertainment.

Upon reopening, all Cleveland Metroparks facility rules include social distancing and encourage facial coverings. More information is available at bit.ly/2ATCTDB.