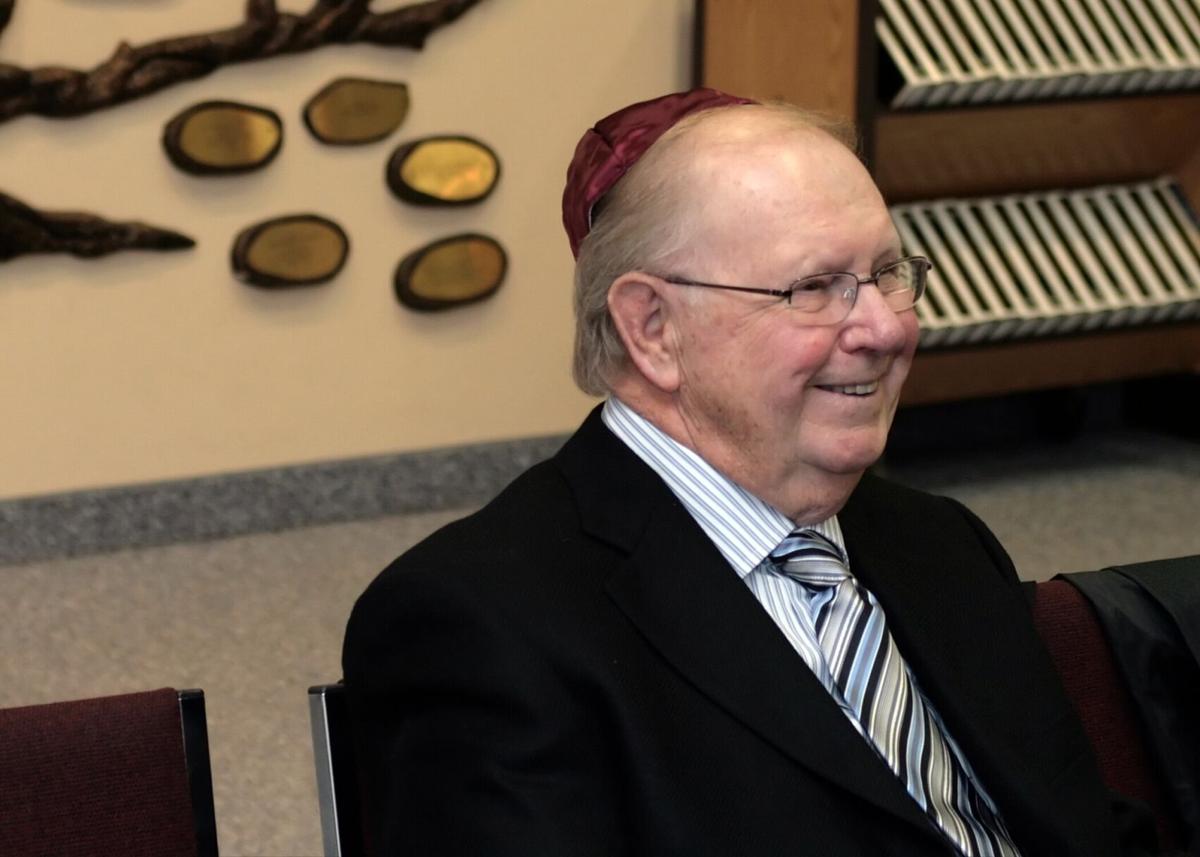 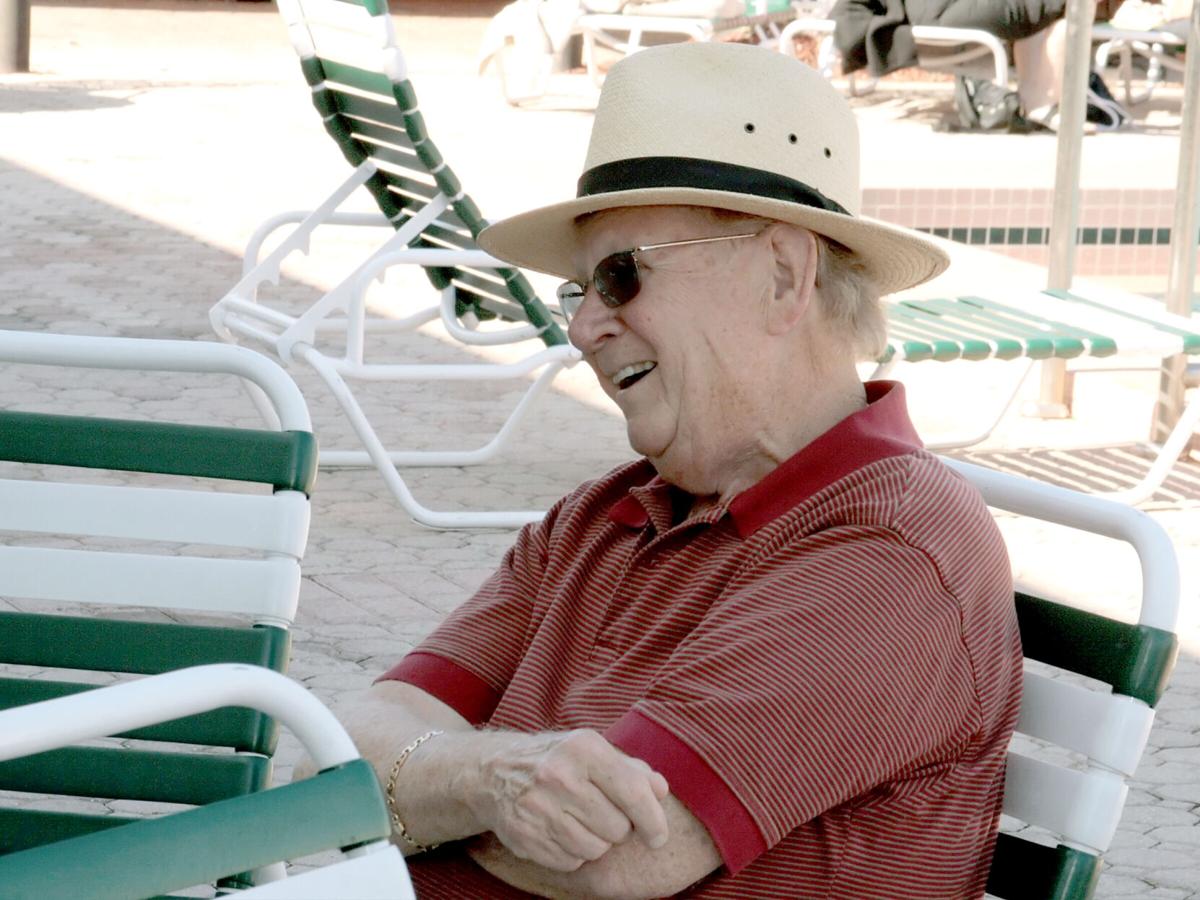 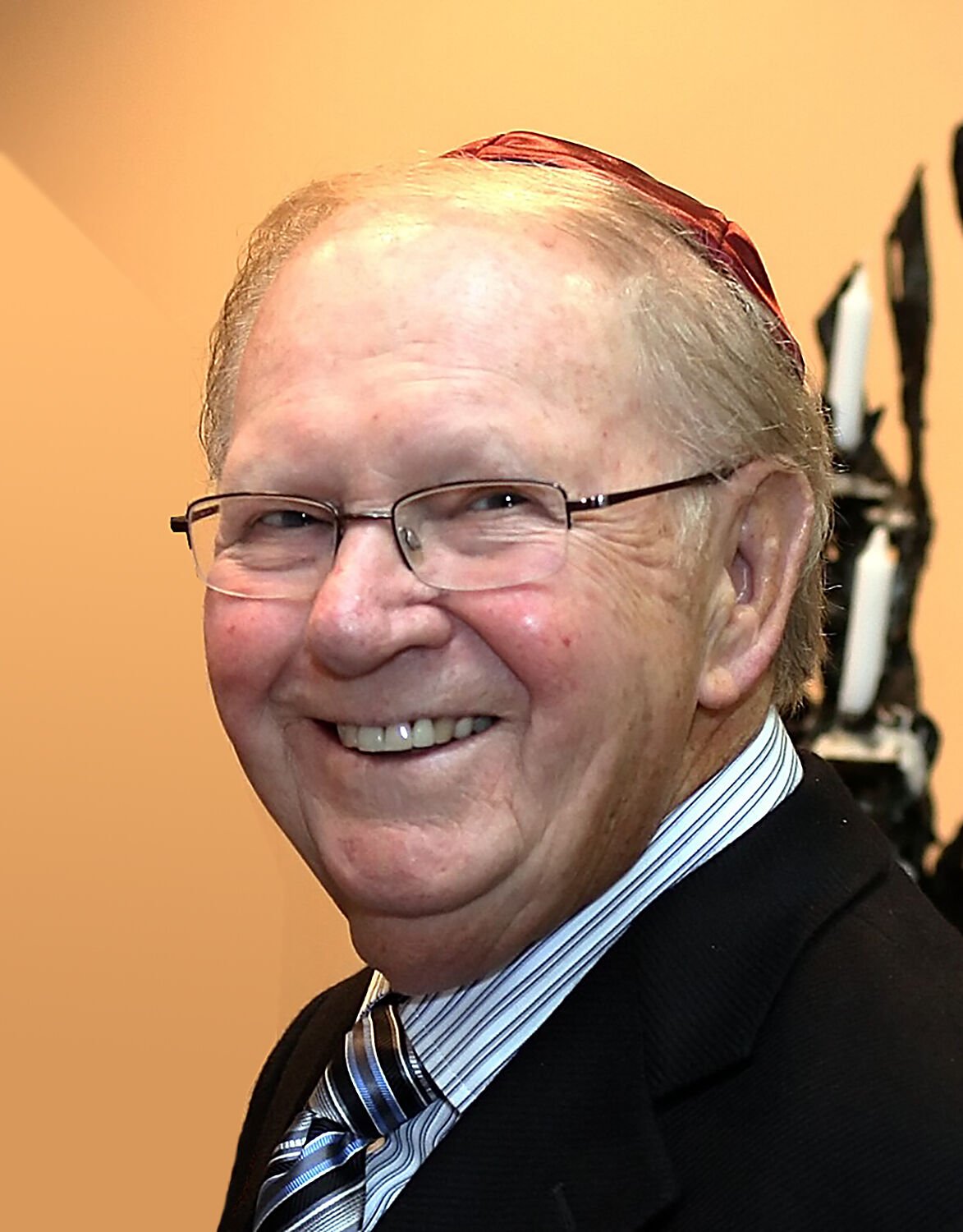 When asked to describe Donald Kumin, founder and funeral director for more than 50 years of Berkowitz-Kumin Memorial Chapel, his son, Mike Kumin, said there is so much to say.

“There were so many layers to him,” said Mike Kumin, funeral director of Berkowitz-Kumin-Bookatz Memorial Chapel in Cleveland Heights. “As a father, he was firm. He held me accountable. When my first year of college didn’t pan out and I came home with a 1.7 GPA, he told me he wasn’t paying for more school. So, I moved back home and worked, raising my own money to pay. He taught me that anything I do in life, I have to hold myself accountable because people see that.”

The patience his father emulated taught him how to deal with others too, Kumin said.

“He taught me how to listen to others and how to talk,” he said. “I developed that skill very early on, even with friends. I could get people to talk to me about the things that were bothering them and hear them out.”

He added his father also loved a good joke, “the shaggier, the better.”

“I think the longer the story was, the more he loved it,” Kumin recalled. “He was a great story teller in that sense. My father nurtured me – and it helped me become the person I am today. I learned a lot from others too, but the interactions with him taught me every day.”

As a funeral director and coworker, Kumin said his father had a “reputation beyond reproach.” Explaining his father took care of people with empathy, that is something he taught the entire team.

“He understood what people were feeling and helped them through it,” he said. “He knew you couldn’t do it for them, because you can’t do that when it comes to grief. But, you can help them through it themselves.”

His father also made a point to not let him apprentice directly under him too, Mike Kumin said.

“He wanted me to see someone else’s point of view, so I could see what works for me, not just doing something because he did it,” he said.

Another role Donald Kumin had was being a mentor, both in the funeral business and community. When Rabbi Joshua Skoff came to the Cleveland area almost 31 years ago, he said he was one of the first people he interacted with.

“Don was one of the lead guys when I got here when I was a rabbi new to Cleveland with only a few years experience,” Skoff, who serves as senior rabbi at Park Synagogue in Pepper Pike and Cleveland Heights, said. “Don was a very smooth person, with gentle compassion who just had a certain protocol with families. It was very comforting and informative, and he could translate sensitive information in a very even way. He wanted people to know the procedures, but also allowed them room to grieve. He was gentle support.”

Even while enforcing protocols, Skoff recalled Donald Kumin being firm when he needed to be.

“But, he could also be very gentle and compassionate,” he said. “It was still important for him to make sure things ran the way they should in funeral services but he was still gentle. Those were some of his best qualities.”

But, being a funeral director and father wasn’t all Donald Kumin put his energy into. As a 23 year survivor of male breast cancer, he spoke to the University of Miami Health system about his experience as a male survivor. He also had an affinity for giving back, supporting various community organizations including B’nai Jeshurun Congregation, the Cleveland Institute of Art and the Glidden House Hotel in Cleveland’s University Circle neighborhood.

With all of his areas of involvement, Skoff said he believes the legacy speaks for itself.

“He has his name on one of the most known institutions in the Cleveland community,” he said. “It is one of those names that has almost become generic to the profession where some people don’t equate it to being actual people as opposed to a company name. It is so identified with rites of passage, specifically mourning. Remembering him through this loss is a nice remembrance of his legacy.”

Mike Kumin added, “It has to be over 10,000 families he’s personally helped in the funeral business. The fact his reputation is so wonderful in the community tells you the legacy he leaves behind. He did a lot of things behind the scenes. He never talked about the things he did and I don’t know specifically what his roles were. But, he did a lot within the community and did it quietly because it was the right thing to do.”

He is survived by his wife of 20 years, Irene Kumin (nee Magden) of Delray Beach; children, Michael (Lynne) Kumin, Robin (George Miller) Kumin of Columbus and Jeremy (Barbara) Kumin; grandchildren, Zachary Kumin, Rachel Kumin and Jonathan Kumin; and many uncles and cousins. He was predeceased by his wife of 44 years, Sharon L. Kumin (nee Ross); and sister, Patricia Turoff.