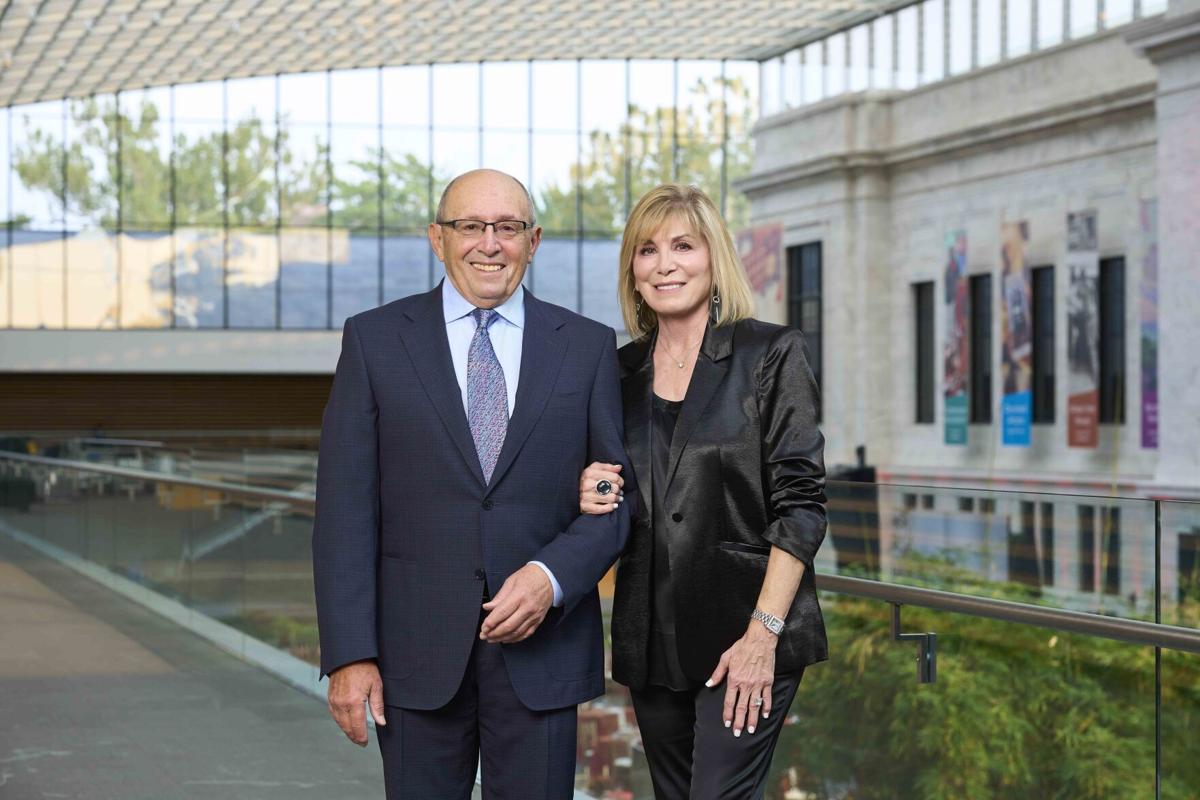 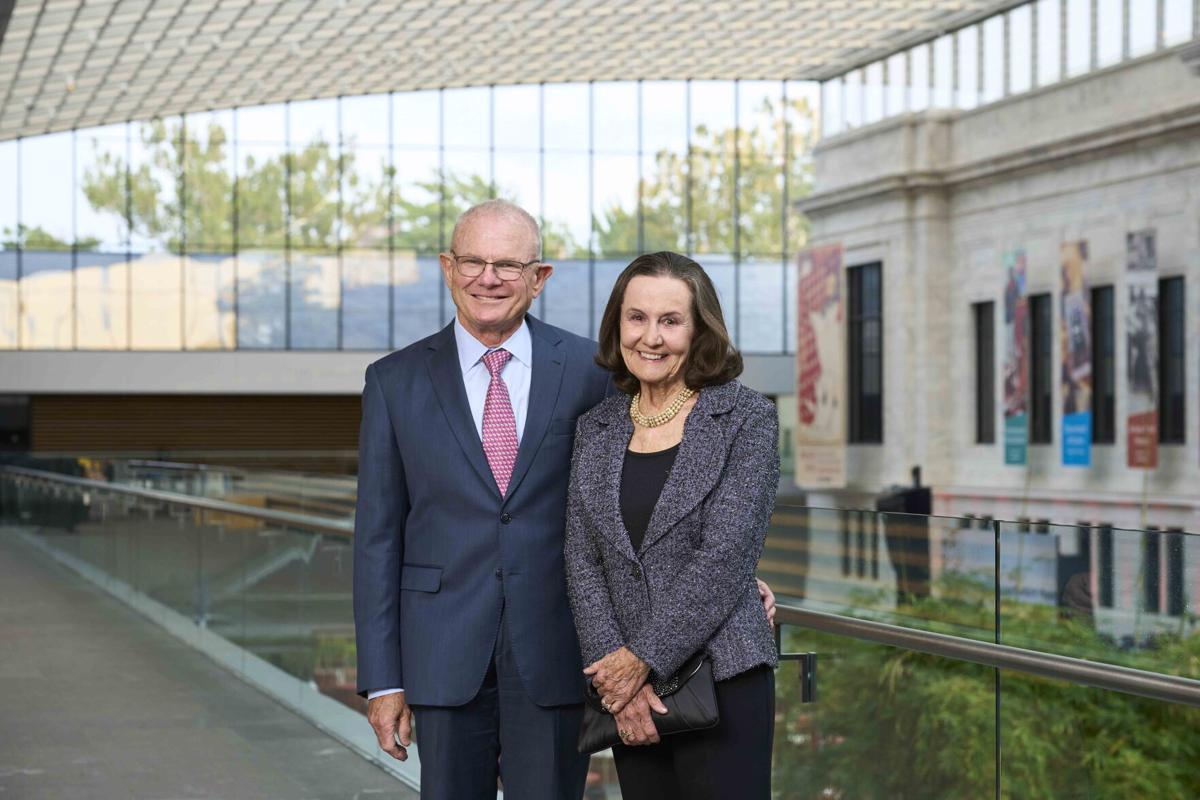 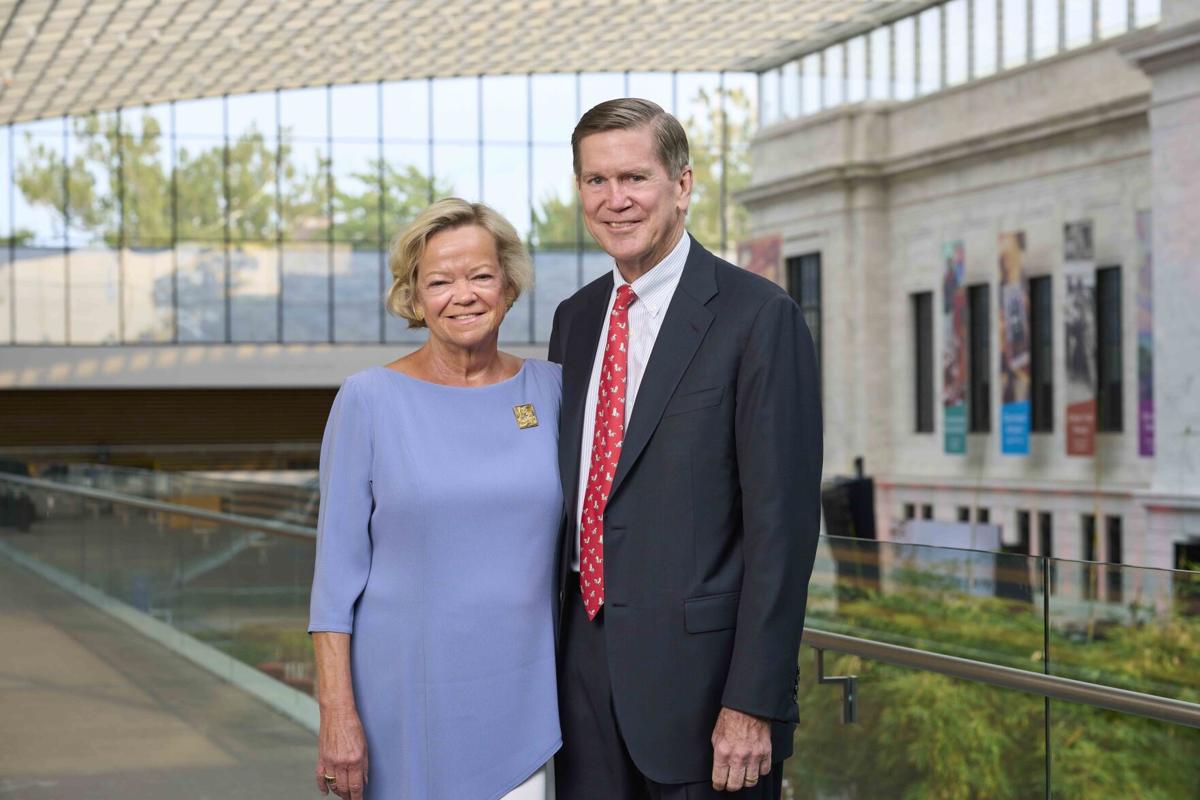 University Hospitals friends and benefactors gathered Sept. 13 at the Cleveland Museum of Art for the annual Society of 1866 celebration, which was postponed for a year due to the COVID-19 pandemic. Michael and Grace Drusinsky and Sally and Alexander “Sandy” Cutler were honored with the Samuel L. Mather Visionary Award. Dr. Richard Martin received the 2021 Distinguished Physician Award.

When facing a possible shoulder replacement, Michael Drusinsky of Beachwood turned to the UH department of orthopedic surgery for a second opinion. His treatment was successful and in recognition of his outstanding care, Michael and his wife, Grace, established the Michael and Grace Drusinsky Chair in Orthopaedic Surgery and Sports Medicine, according to a news release.

Their investment in the UH Sports Medicine Institute grew with a transformational, eight-figure gift to establish the Drusinsky Family Sports Medicine Complex, which is part of the UH Ahuja Medical Center expansion in Beachwood, the release stated. The facility will be a destination for advanced sports medicine care, consolidating a variety of services into a convenient, state-of-the-art complex.

The Drusinskys, who are members of Park Synagogue in Cleveland Heights and Pepper Pike, first became involved with UH through their brother-in-law, UH Rainbow Babies & Children’s Hospital neonatologist Dr. Avroy A. Fanaroff. In 2006, the couple established the Drusinsky-Fanaroff Chair in Neonatology in his honor. Michael is a former inaugural board member of UH Ahuja Medical Center and both he and Grace are members of the UH board of trustees.

To support UH’s efforts to revolutionize the way men seek and address their health care needs, Sandy Cutler and his wife, Sally, of Gates Mills made a visionary $15 million gift to establish the Cutler Center for Men and the Alexander and Sarah Cutler Chair in Men’s Health, according to the release. A multidisciplinary, system-wide effort, the Cutler Center for Men will bring together primary care and specialists in heart disease, urology, digestive health, mental health, orthopedics, integrative health and other key services to motivate men to receive comprehensive care throughout their lifetime. Headquartered on the campus of UH Ahuja Medical Center, the Cutler Center will be on the third floor of the Drusinsky Family Sports Medicine Complex with more locations to follow.

“Michael and Grace Drusinsky and Sandy and Sally Cutler are visionaries in the truest sense of the word,” said Dr. Cliff Megerian, CEO of University Hospitals. “Their legacy will be one of innovation, generosity and compassion for our community.”

Over the course of nearly five decades at UH Rainbow Babies & Children’s Hospital, Dr. Richard J. Martin, a neonatologist, has touched the lives of thousands of families. When the Lyndhurst resident came to the United States from his native Australia in the early 1970s, the field of neonatology was in its infancy and piqued his interest.