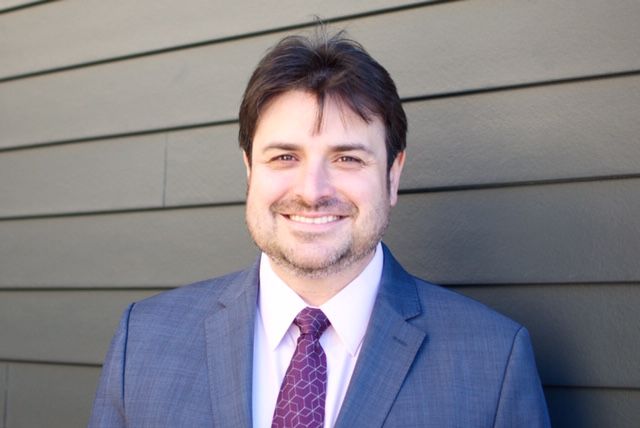 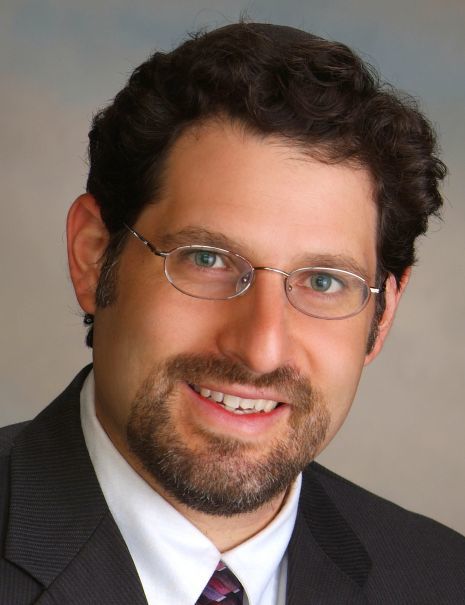 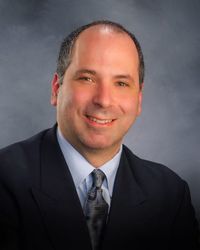 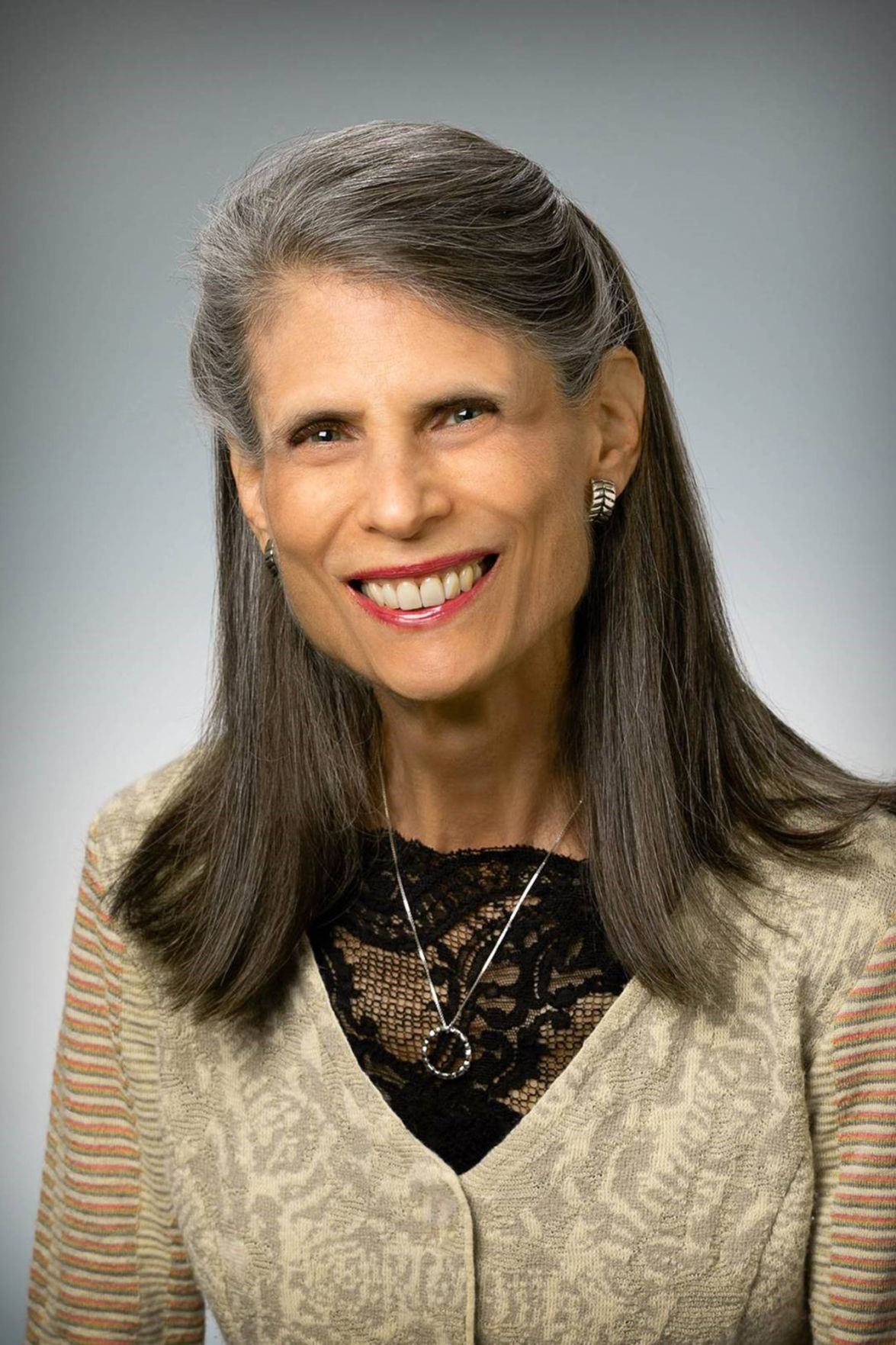 Anshe Chesed Fairmount Temple’s search for a new cantor culminated in the hiring of Cantor Vladimir Lapin, who is cantor at Temple Beth-El, a Reform temple in Great Neck, N.Y., the temple announced in an email to its congregants Jan. 21.

“I am excited to build sacred connections, one relationship at a time,” Lapin said in an email to the Cleveland Jewish News. “I look forward to begin leading this sacred community into the next chapter of its history.”

At the end of 2018, Cantor Sarah Sager announced her decision to retire in July 2020 after a 40-year cantorate at the Beachwood-based Reform temple, giving the cantorial search committee, co-chaired by Michele Krantz and Julie Raskind, ample time to find her replacement.

When Sager’s retirement becomes official on July 1, she will transition to a new part-time role as cantor laureate.

“We’re all very happy about that because she’s really treasured by all of us,” Krantz said.

Krantz said “about” six cantors applied for the role, but one stood out. At a special meeting on Jan. 7, Fairmount Temple’s board of directors unanimously accepted the search committee’s recommendation, securing an agreement for Lapin to begin his cantorate on the day of Sager’s retirement.

Senior Rabbi Robert Nosanchuk told the CJN he is “extremely enthusiastic” about Lapin.

“He has a wonderful approach to building relationships with the people he encounters,” Nosanchuk said. “He has a whole range of experiences, both in his cantorate since ordination and during the course of his student cantorate, in different types of congregations, addressing all kinds of different people.”

Rabbi Joshua Caruso also told the CJN, from the start, it was clear Lapin leads with kindness.

“He leads from the heart,” Caruso added.

Lapin also had a beautiful voice, Caruso said, “which will certainly only lead us to grow ... as a sacred community that prays together and that uses song to lift us up and to underscore the values and the teachings of our faith.”

Noting the interview process was long, Krantz said each applicant completed a web-based interview and submitted voice files. After the search committee narrowed the applicant pool to two, Lapin and one other cantorial candidate were invited to Fairmount Temple for a more formal interview process.

“The cantors were (first) asked to present their vision for their cantorate,” Krantz said. “There were also individual interviews, time spent with the clergy, temple staff, search committee members, and then, in addition, we had two musical tryouts.”

During the first musical tryout, the prospective cantors were asked to pick a number of pieces to show the versatility of their voices. For the second, Krantz said they worked with the clergy to prepare “a mini service,” which they later presented with the clergy.

“So that both gave us a chance to hear their voice and also to have interaction with the clergy in terms of planning,” said Krantz, adding Lapin was able to display both his passion for Judaism and his desire to connect people spiritually, through music.

“He had a real deep respect for our congregation and the legacy of our wonderful cantor Sager and he has a magnificent voice,” Krantz said.

Lapin is no stranger to filling big shoes. Nosanchuk noted Lapin also succeeded a longtime cantor at his current congregation.

“And did so beautifully and respectfully and with patience and kindness,” Nosanchuk said. “We were hoping that someone would come join our team that could make a great successor to cantor Sager; here we have someone with a record of sensitively and thoughtfully and beautifully acting as a successor to someone who had served in a pulpit for a long time.”

“He is accustomed to following people who have established a strong path and have built a niche in the congregation,” he said. “I don’t think he’s looking to replace the cantor and I don’t think he was looking to do that in his previous congregation, but rather to build on the incredible foundation that was built by his predecessors.”

Lapin described the opportunity to follow in Sager’s footsteps as “a high privilege.”

“And one that I take with excitement, grace and humility,” Lapin said in his email.

Noting he was impressed by Fairmount Temple’s compassion, openness and powerful connection to Jewish traditions and rituals, Lapin added, “I’ve been so moved by my interactions with rabbis Nosanchuk and Caruso, and the amazing and thoughtful lay leadership.”

“There is a foundation in kindness and love that I felt throughout all my interactions. From the moment that I walked through the doors of the synagogue, I felt a deep connection and sense of belonging, it felt as if I were home.”

Born in the former Soviet Union in Belarus, Lapin’s family immigrated to the United States when he was 8 years old and settled in Philadelphia.

He said his love for Judaism grew through attending the Jewish Community Center in Philadelphia, but his path to the cantorate was an unlikely one. Prior to entering cantorial school, Lapin worked for a public relations company.

Nosanchuk believes Lapin’s history will benefit Fairmount Temple’s congregants. Although Lapin has long had a Jewish background, Nosanchuk said the cantor “fell in love” with Judaism and Jewish music as an adult.

“It wasn’t until he was a few years into a career in public relations, working for a firm, that he realized his long love for singing and music might find a real home in the practice of Jewish teaching and liturgy and singing,” Nosanchuk explained. “That’s an experience that a lot of us can relate to; not everyone grows up steeped in it. Cantor Lapin has a lot to offer people in terms of relating to their life stories, and how at any point, we could make a stronger connection to our Jewish heritage.”

Temple Beth-El has 700 family units and Fairmount Temple has 1,200 families.

Lapin said his wife, Rabbi Elle Muhlbaum, and their infant son, Judah, are also “so happy to be joining” the Fairmount Temple community.

Cantor Sager to be recognized June 26

Anshe Chesed Fairmount Temple will recognize Cantor Sarah Sager at 6:15 p.m. June 26 at a Shabbat virtual service. It will be her last Shabbat…