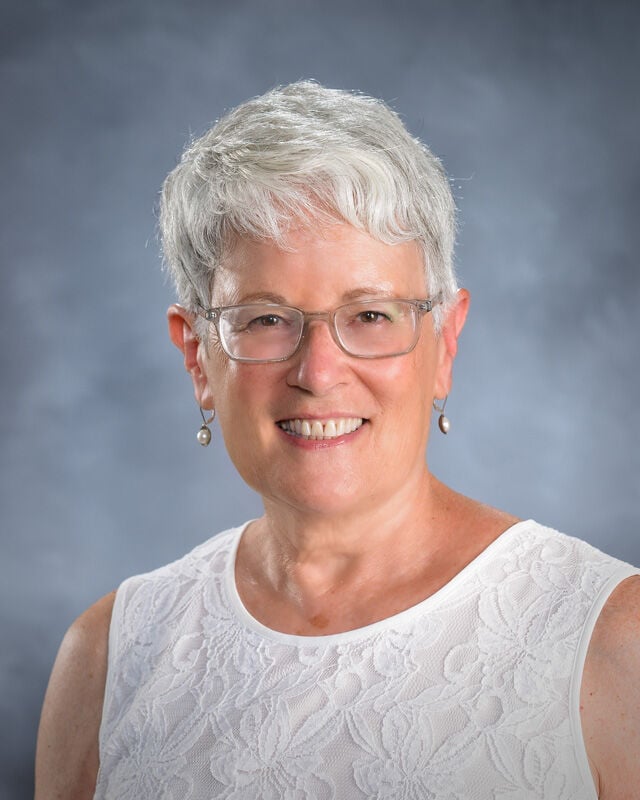 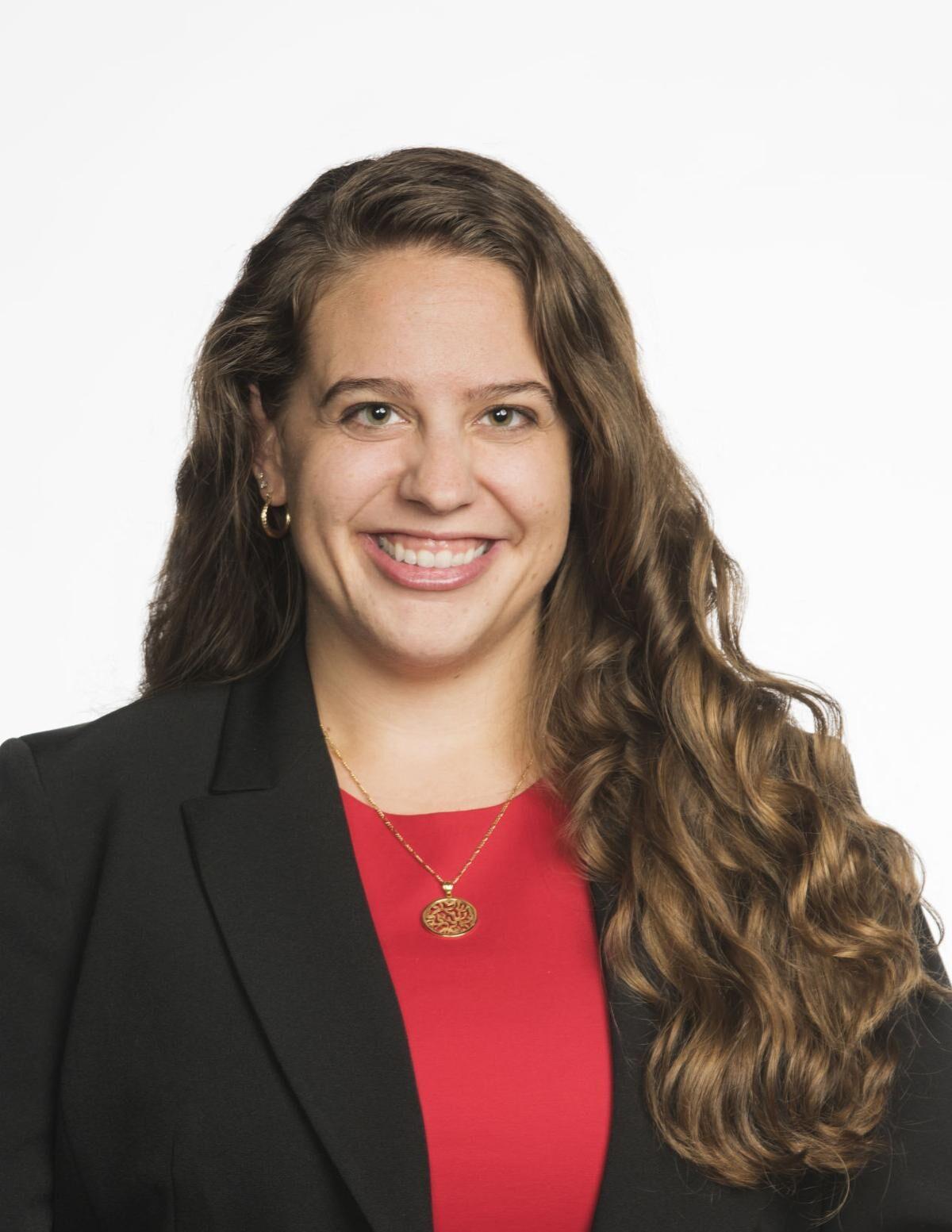 Diane Lavin and Rabbi Elle Muhlbaum are transitioning into new roles at Anshe Chesed Fairmount Temple in Beachwood, according to a news release.

Lavin has served in different Jewish educational roles at Fairmount Temple, including administrating, programming, and leading students and families of multiple ages. As her family expands to include grandchildren who live at a distance, Lavin will become a part-time consultant, allowing her to spend more time with her family while continuing to share her expertise and knowledge, the release stated.

Muhlbaum was chosen to assume Lavin’s responsibilities and was given the new title of associate rabbi.

“I am excited for the entire congregation to meet Rabbi Muhlbaum and encounter her as the new associate rabbi, for she is both a talented rabbinical leader and a powerful champion for lifelong learning – a critical part of our temple’s mission,” said Senior Rabbi Robert Nosanchuk in the release. “Her talents were apparent as soon as her family moved to Cleveland last summer and she began her current role as lower school director.”

In her new position, Muhlbaum will assist clergy with High Holy Days, temple rituals, monthly simchat Shabbat programs for preschoolers and their families, as well as teach the weekly Shabbat morning Torah class. She will also be the first leader of the Tamid initiative, the temple’s program to empower and enable young adults to be more involved in the synagogue, the release said.

“To carry on established traditions and build upon the successes that Diane and our team have already accomplished, as well as grow with the congregation as both an educator and associate rabbi, while bringing study groups, students and families together in education, is a great honor,” said Muhlbaum, a graduate of The Ohio State University in Columbus and former associate rabbi of Temple Beth-El of Great Neck, N.Y., in the release.

While the leadership team hopes to grow its resources to further develop Muhlbaum’s role in the years ahead, the associate rabbi position remains part-time, according to the release.

“Rabbi Joshua Caruso, Cantor Laureate Sarah Sager and our new Cantor Vladimir Lapin feel fortunate to have Rabbi Muhlbaum already part of our team and our temple,” Nosanchuk said. “Beginning in July, she will have the opportunity to increase her presence within the congregation, share more with the community and enhance her ability to shine. This will truly be a blessing.”