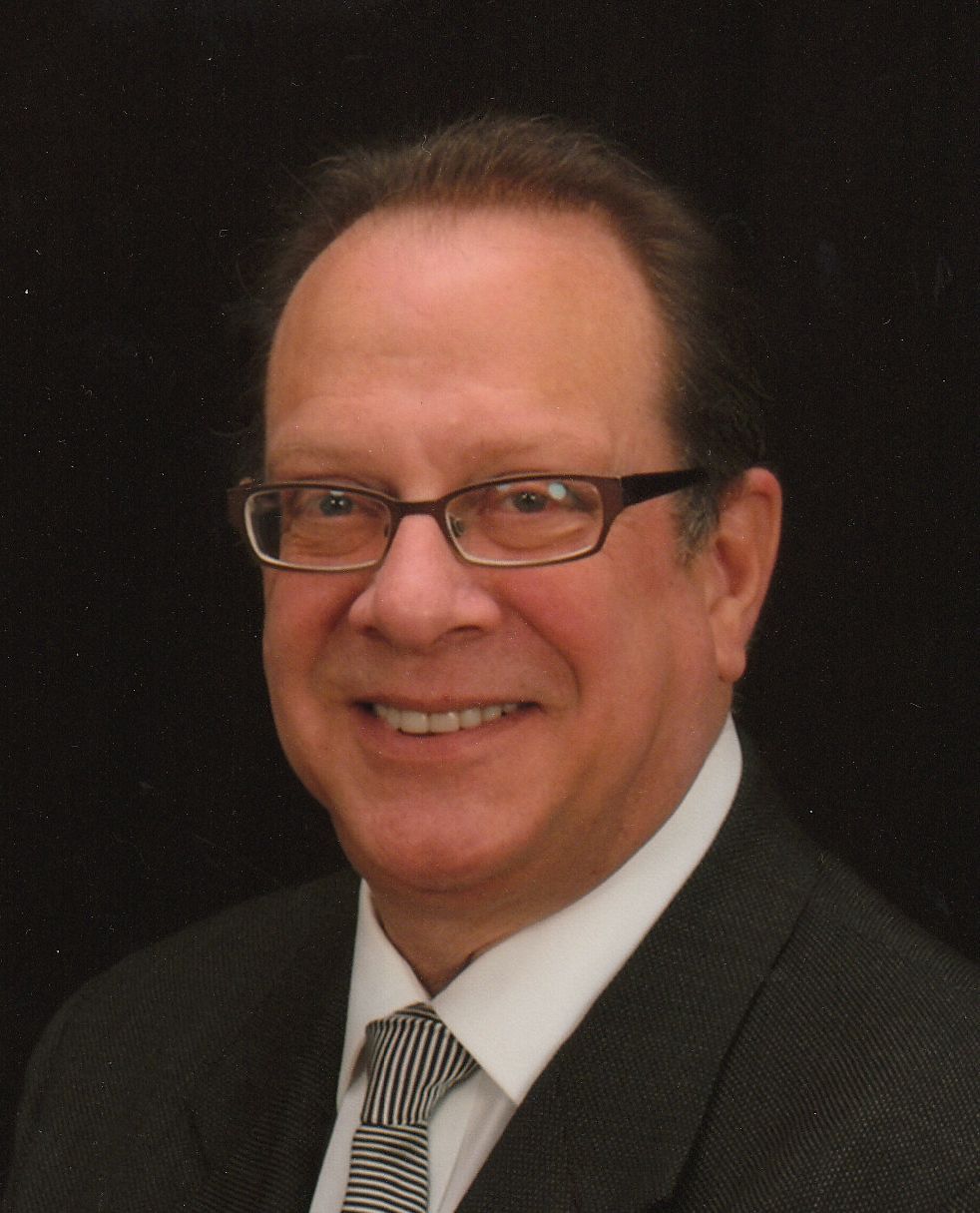 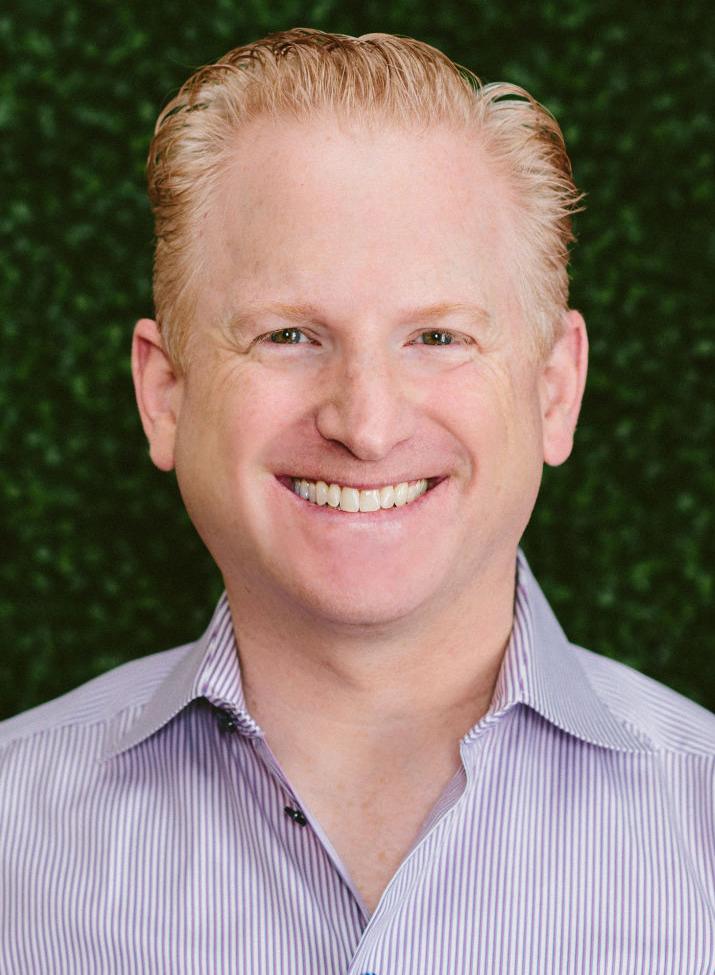 Anshe Chesed Fairmount Temple in Beachwood has opted not to renew the contract of executive director Steve Borstein, effective June 30, 2022.

Borstein, who is going on his 11th year as executive director at the reform synagogue, said the unexpected news regarding his contract was broken to him by temple president Todd Silverman a few weeks ago. On April 5, the temple sent out a congregation-wide email announcing Borstein’s tenure end, signed by Silverman.

“I am not resigning or voluntarily leaving – they’re not renewing my contract,” Borstein, a resident of Mayfield Heights, told the Cleveland Jewish News April 5. “This very much came as a surprise.”

Borstein said he was unsure why his contract wasn’t renewed and wasn’t sure what his next steps will be.

“Everything’s up in the air,” he said. “It’s still a bit of a shock and surprise to me.”

Silverman told the CJN April 5 that he couldn’t provide any additional information behind the decision made on Borstein’s contract.

“Steve can look back with pride on his efforts over the previous years, and he has been a trusted and dedicated part of our temple team,” Silverman said. “Due to privacy and personnel matters, I’m not going to go into further detail.”

In Silverman’s email, he said the temple will assume the search “for new administrative leadership” and will keep members updated on the process to find Borstein’s successor.

“Anshe Chesed Fairmount Temple will be taking the opportunity during the next 15 months to examine the needs of our congregation in every area of temple activity,” Silverman said in his letter. “We will all work towards providing a strong continuity of leadership, as Fairmount Temple continues its mission as a caring community.”

Silverman also wrote that plans will be made to commemorate “Steve’s years of service” to Fairmount Temple in 2022.