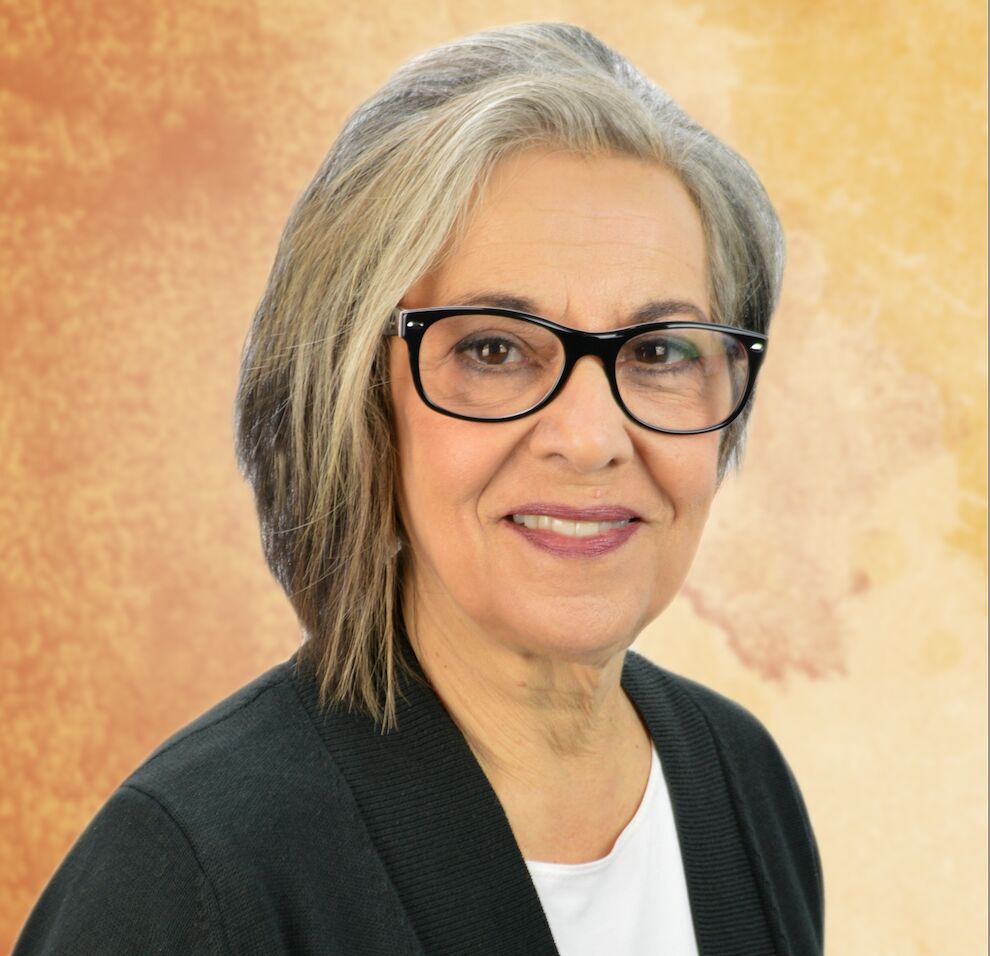 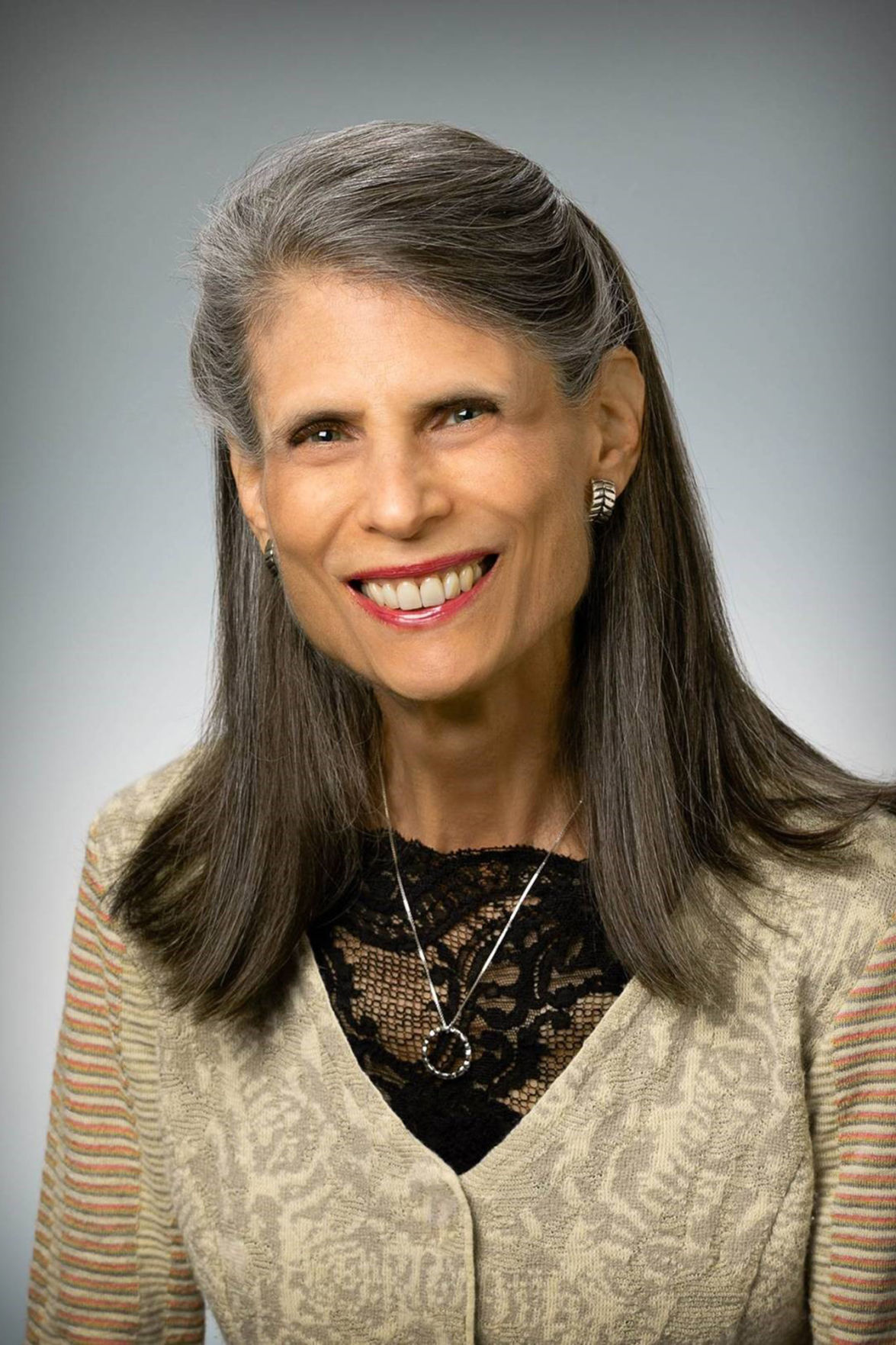 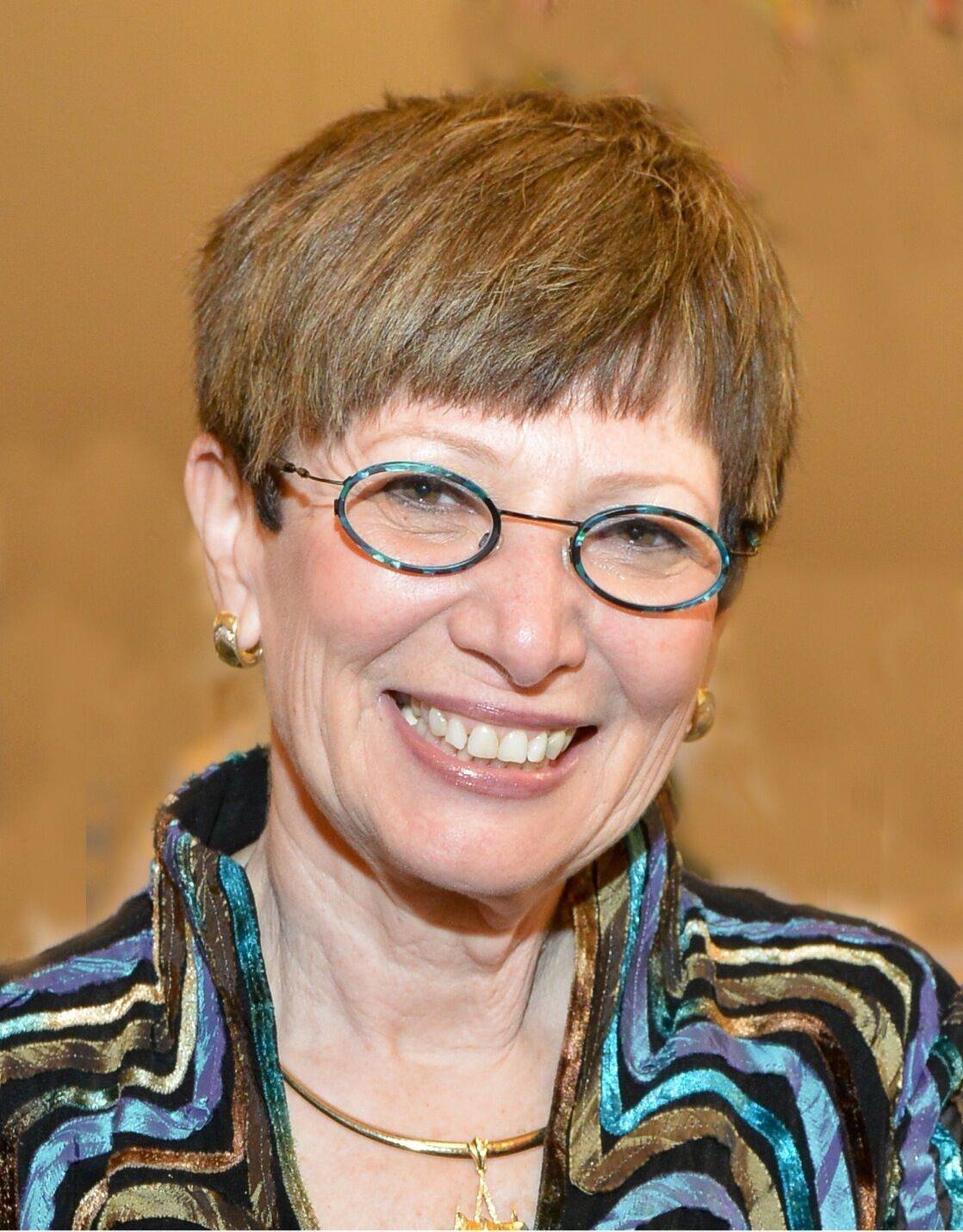 When Anita Gray lost her ex-husband and friend of 50 years, Alvin L. Gray, in late March 2020, she felt as if she and her family were on a cold, foreign planet.

COVID-19 was new then, a looming, dangerous entity shrouded in mystery, and life had begun its tire-screeching process of coming to a halt. Stuck in the middle of this changing world was Gray and her grieving family.

She and nine family members stood around Al’s burial plot and were the only witnesses to his U.S. Navy funeral, per the new state mandate on gatherings. Gray and her family then returned to their homes to sit shiva, where pandemic fears and regulations barred them from warm hugs and comforting faces.

In May, after time had helped with her wounds, the Jewish Federation of Cleveland, also in Beachwood, reached out to Gray with an idea: How could the community assist with the death, dying and coping processes made so distant by the pandemic?

Without a moment of hesitation, Gray joined a brand-new effort, the supporting mourners task force of the Federation. She joined local rabbis, recent mourners, a funeral home leader, a doctor and a social worker to create ways to ease the COVID-19-complicated grieving process.

“My experience was very, very raw, and very, very fresh,” Gray said. “My family and I felt this sense of isolation. Bringing that to the understanding of the Federation task force was very important, and then we built up from there.”

The task force was led by community leaders Jeanne Tobin and Peter Waxman and was hosted by the Federation. A key aspect of the task force was to have the ability to help every bereaved resident, no matter their Jewish denomination or if they were even Jewish.

“Along with all the inconveniences and disappointments, cancellations and losses of COVID-19, our community also had to face the threat to our treasured and holy rituals around dying, death and mourning,” Tobin, a past president of The Temple-Tifereth Israel in Beachwood, where she also resides, said in an email to the Cleveland Jewish News. “... This problem was not limited to just one congregation or one group of Jews; it was the dilemma for all of us.”

Together, the group tackled death and dying, funeral and burial, and shiva and mourning in four virtual meetings from June to August 2020. As the group progressed, it devised a number of suggestions that those involved in the processes could use to help grievers.

“We reflected on much of what was already going on all over the country,” said Sager, a resident of Shaker Heights. “Everybody was being exceedingly creative and resourceful, and none of us had to fight for anything. We all recognized none of us had the final word on what would or wouldn’t work, and some things have evolved over this last year that are really quite remarkable.”

Regarding medical care, the task force worked with hospitals to accommodate family members wishing to have contact with their loved ones. Hospital staff provided iPads to allow for communication between dying patients and their family members as COVID-19 safety protocols banned visitors. Chaplains were eventually permitted to enter the rooms under careful monitoring.

For funerals, Berkowitz-Kumin-Bookatz upgraded its technology to allow for livestreams of funerals from cemeteries. Committee members offered access to tents and other equipment required to have outdoor shiva, and they provided their assistance with organizing and operating Zoom calls for shiva. The funeral directors communicated all available task force services to mourners.

To cater to mourners’ emotions, Katz set up an online version of her bereavement group, and congregations followed suit with similar online counseling and guidance.

The task force also crafted a resource guide for grievers to find quick and easy references on hospitalization and hospice, funeral and burial, mourning and shiva, and bereavement. Featuring online sources as well as phone numbers of task force members and others able to help, the guide was made available for free on the Federation’s website and in print. The guide continues to be updated today.

On Sept. 21, 2020, the task force hosted an informative webinar available to the community detailing the group’s work. The task force then opened the virtual event to the public and answered questions. Tobin said the event “reached a large audience.” The recording can be viewed on the Federation’s website at jewishcleveland.org.

“The task force was an additional level of support and resource offered by the community at large so that no one fell through the cracks,” Sager said. “That kind of information that was disseminated and the sense of presence that there is a safety net for everyone during this time, I think was exceedingly important and appreciated.”

Knowledge of the task force’s services reached the community through word-of-mouth by members, religious leaders, funeral home directors and residents. While a total number of people who used the services remains unknown, Tobin said all that mattered to the task force was that it provided a service people needed.

“This pandemic had an effect on every single one of us,” Tobin said. “We all believe and have internalized the teaching that every Jew is responsible, one for the other. The work of this task force, at a time of widespread disruption and pain, expressed this value through its sacred work.”

The task force has been put on hold with the recent introduction of the COVID-19 vaccine – “There’s nothing more that we can do at this point,” Tobin said. “But we’re ready to go when we’re called upon to do so.”

Having experienced a world where touch and community once essential to Jewish mourning became a danger, Gray said she wished the task force had been around when she and her family needed a remnant of help and a reminder of hope.

“When the pandemic was new, it just was a very difficult period,” Gray said. “By the time the mourners task force guide got going, people were in much better shape. That’s just us stepping forward and saying, ‘We care.’”