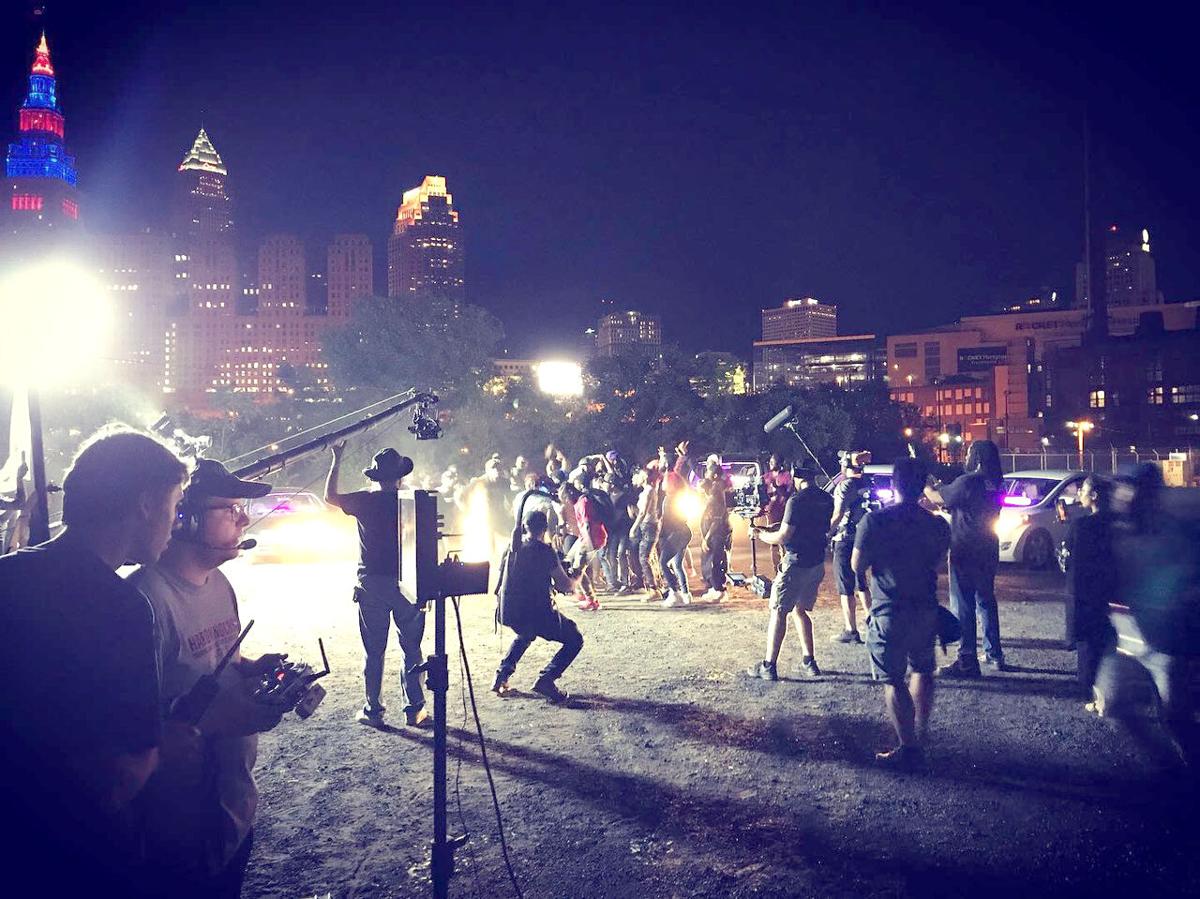 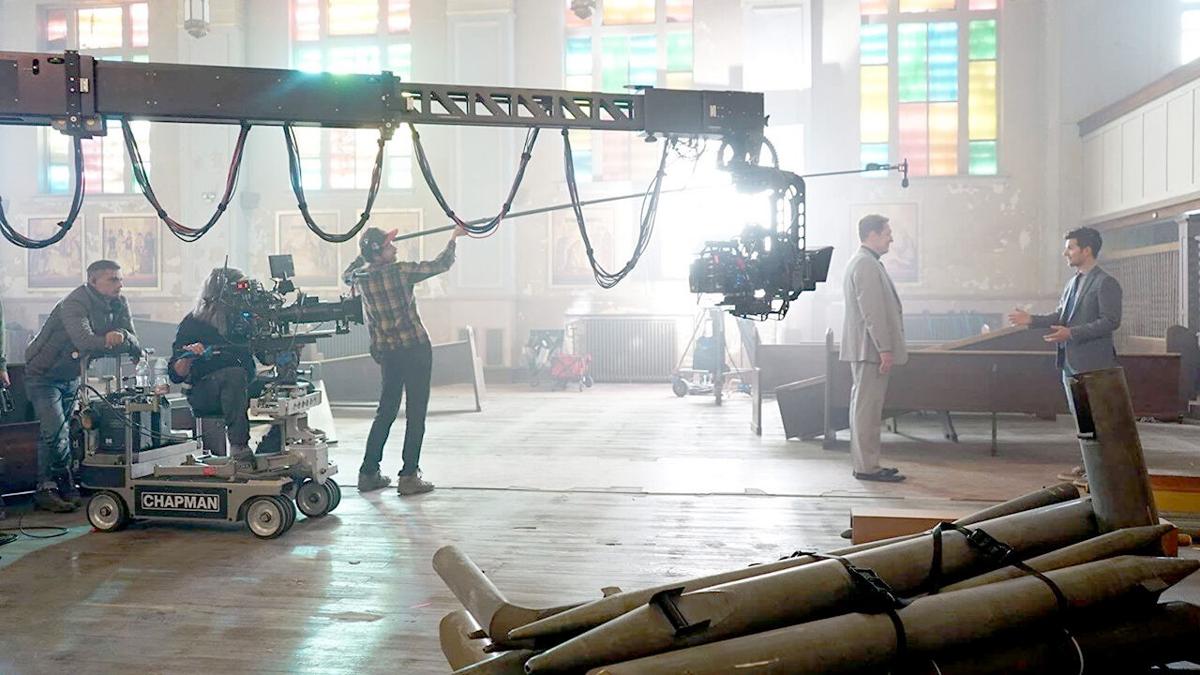 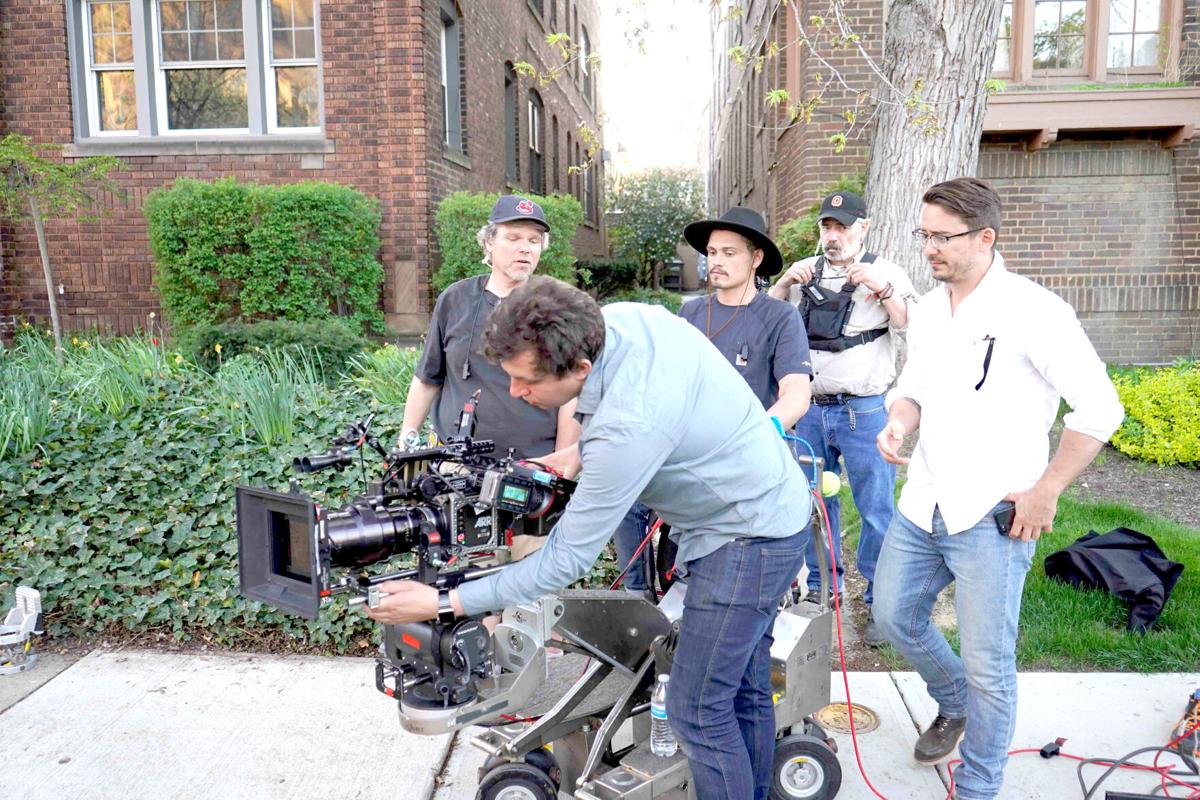 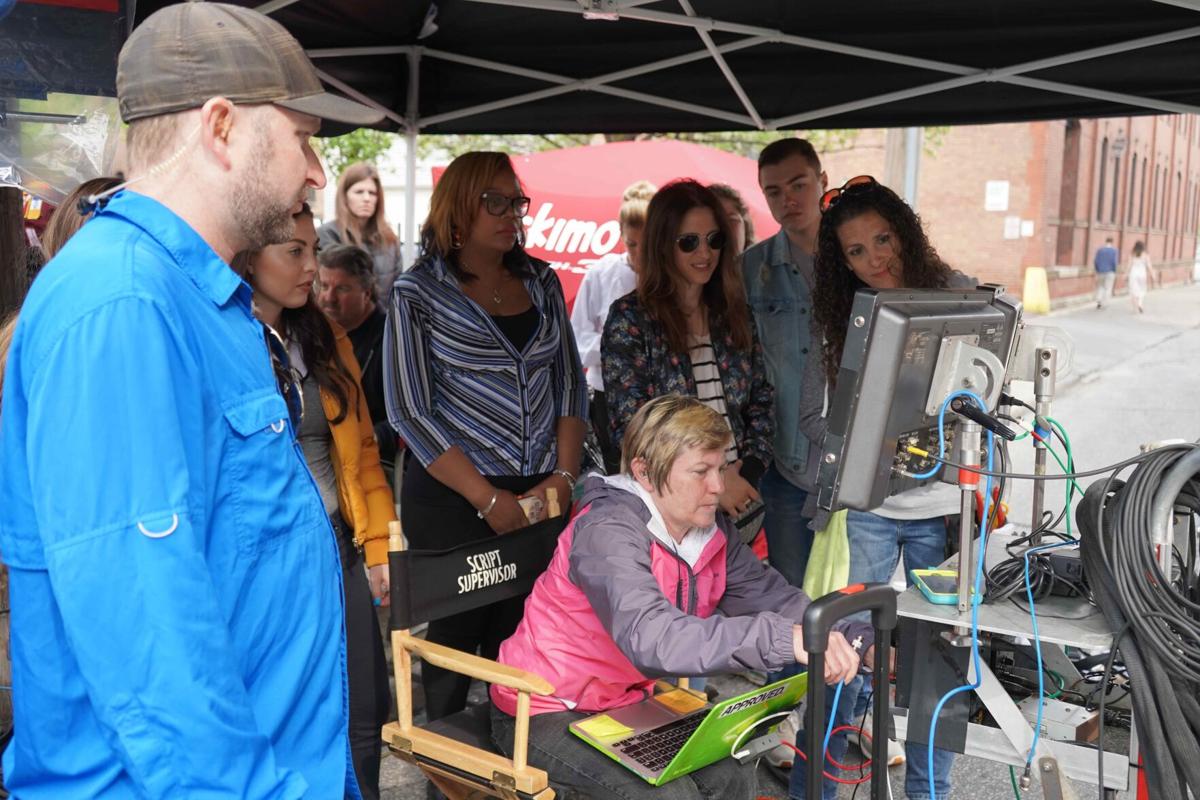 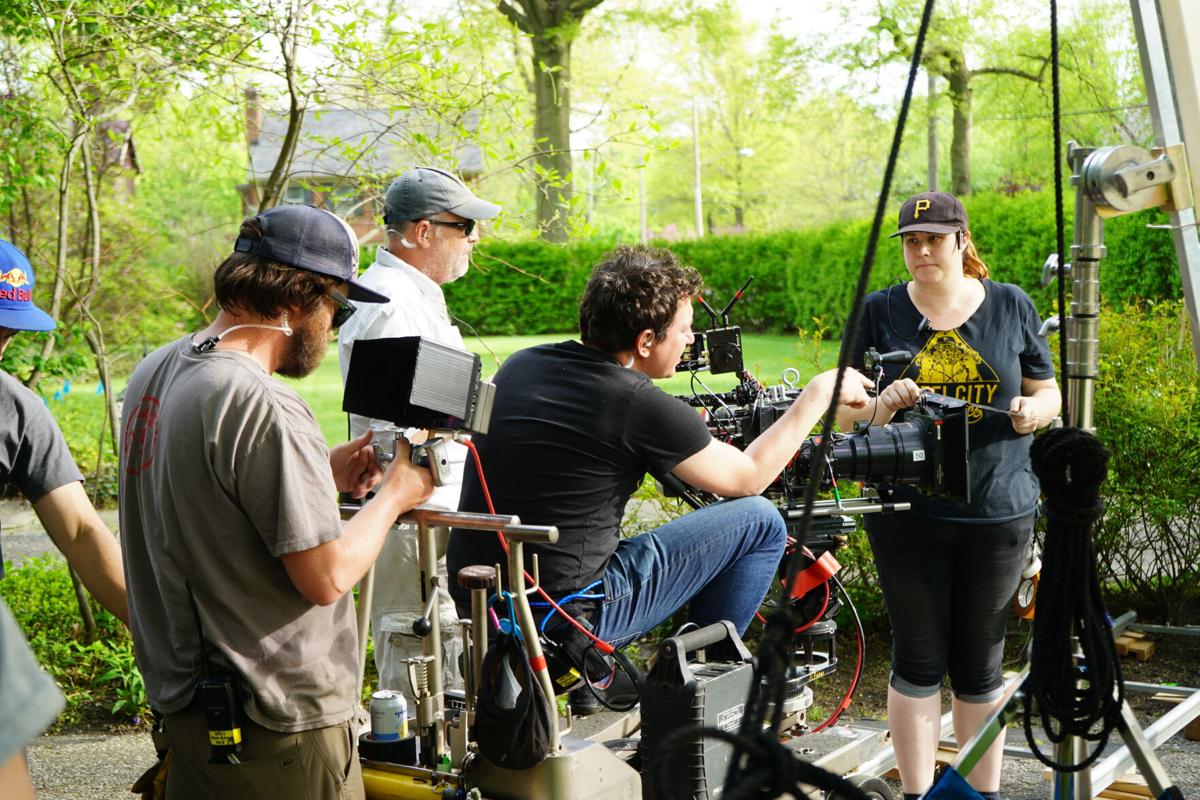 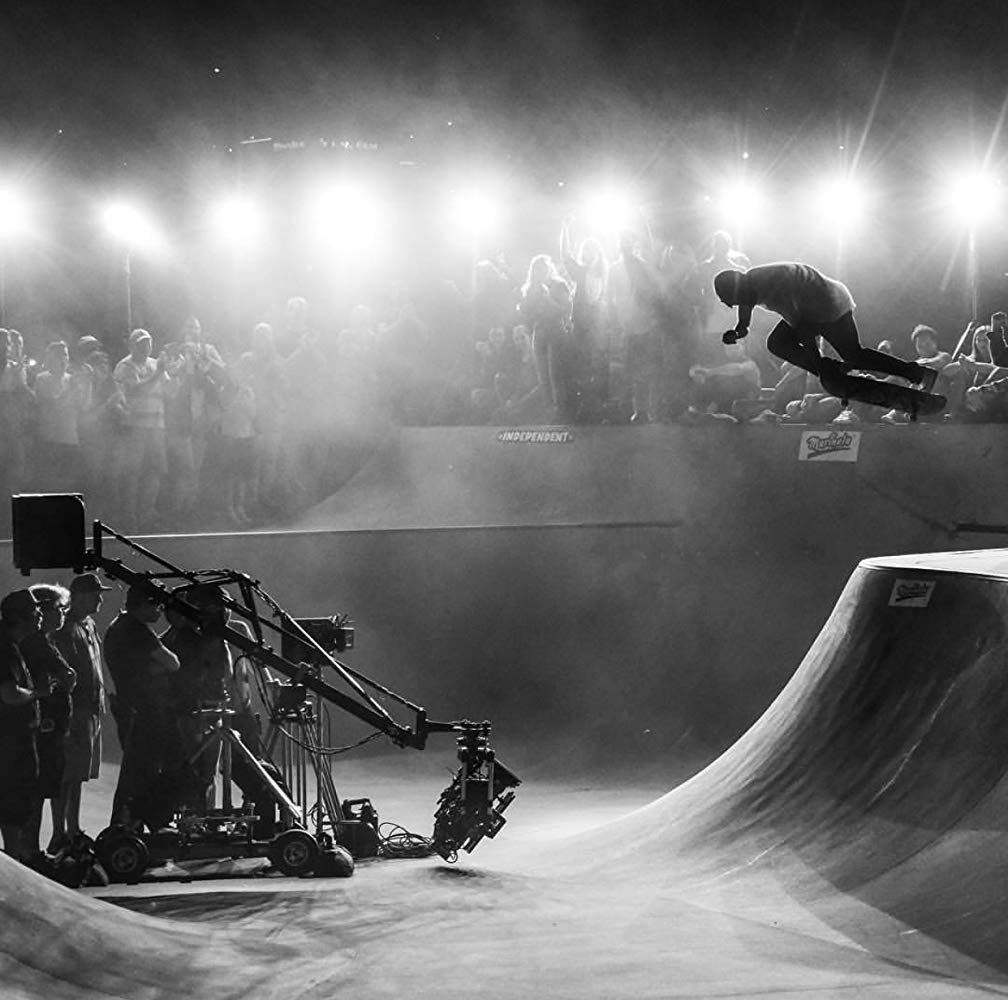 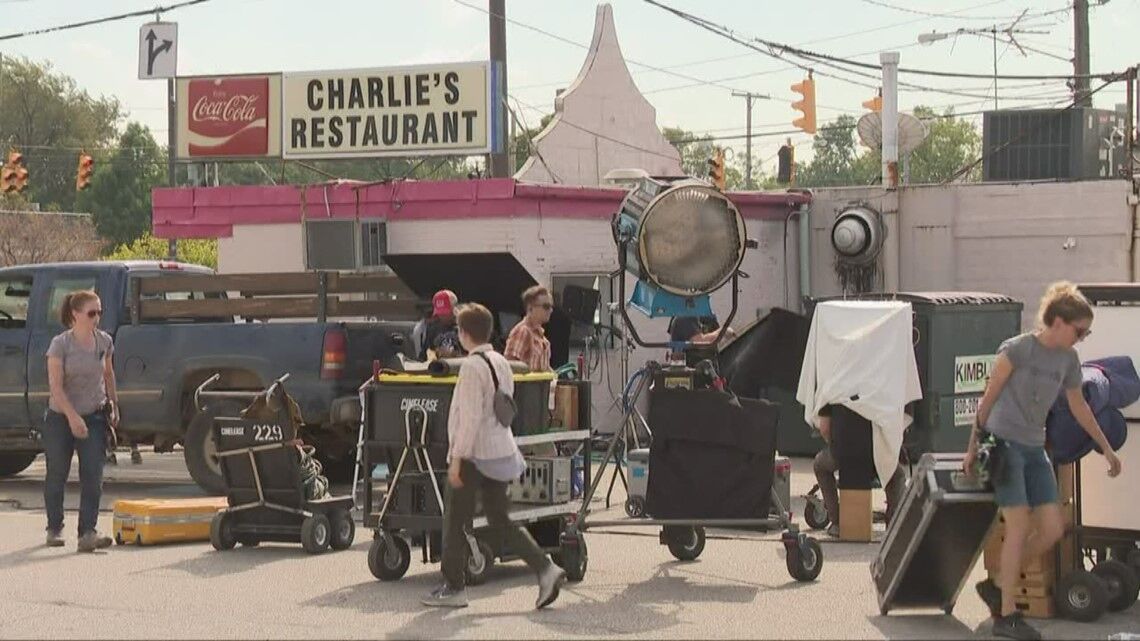 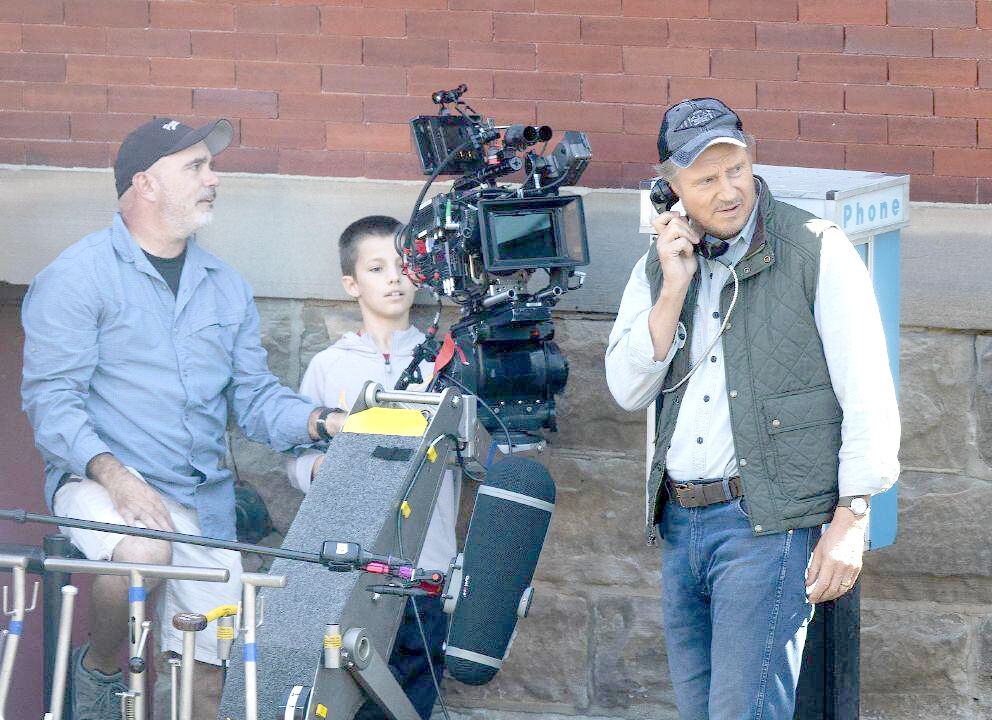 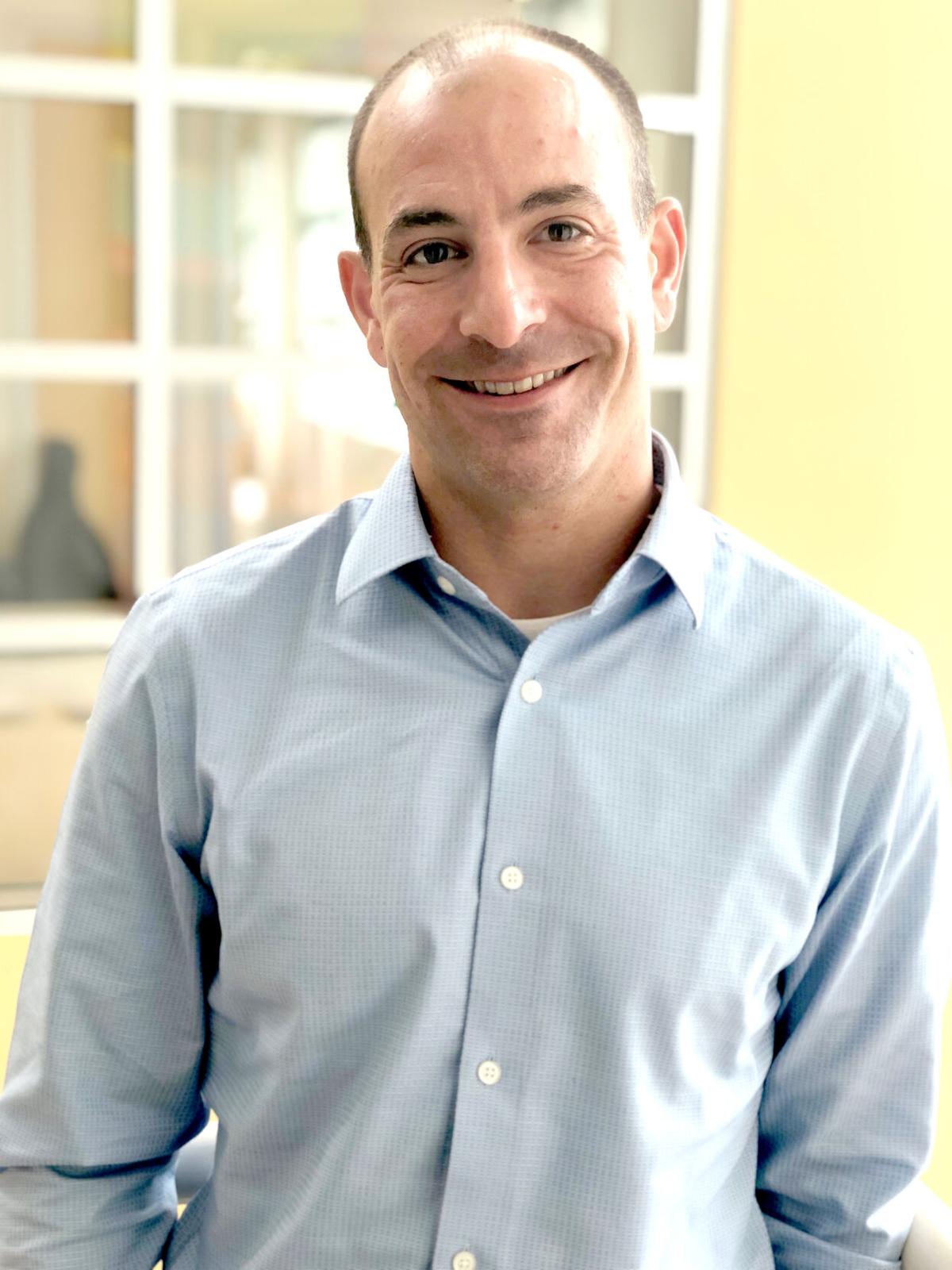 While two films in production in Cleveland shut down after COVID-19 swept through the city this past spring, the industry appears to be showing encouraging signs of recovery.

Evan Miller, president of the Greater Cleveland Film Commission, said he’s optimistic that with the release of more than $20 million in 30% tax credits in 2021, the film industry will recover locally.

Meantime, several commercials are in production in Cleveland and its surroundings, Miller said.

“Slowly across the nation, we’re starting to see some production ramp back up,” Miller told the Cleveland Jewish News Oct. 6.

“We have been able to see a good amount of commercial work that’s started to take off and we’re optimistic that especially early next year we’re going to be able to pick up.”

Cinema chain Cineworld said Oct. 4 it is considering closing all its movie theaters in the United States and Britain, after the postponement of the new James Bond film left a big hole in schedules.

Cineworld Group PLC owns 543 Regal cinemas in the U.S. and 128 Cineworld venues in the U.K. and Ireland. There are about 15 Regal Cinemas in Northeast Ohio.

Miller said over the summer, as restrictions loosened, production on commercials started up again.

“It’s ultimately not the full volume we want, but it’s good that things are starting and people are getting back to work,” Miller said.

Miller’s office of six has pivoted to working remotely and has worked to become knowledgeable about the latest protocols for the industry during the pandemic and to source personal protective equipment as well as access to testing should productions need that.

While the pandemic dampened the film industry, it also heightened and shifted demand for content.

“To a certain degree, too, anyone who wasn’t used to watching video or content on the computer screen has gotten a lot more used to it,” Miller said. “We’ve already seen those viewing habits really change where people are streaming and watching things via their phone. COVID has kind of exacerbated that a little bit.”

At the same time, he said, “There’s always going to be a place for movie theaters.”

During this time, the commission has also made racial equity a focal point, with film festivals highlighting that topic, he said.

The state will award the next round of tax credits to filmmakers in Jan. 2021, with applications open from Oct. 15 through Dec. 1. Miller said those funds offset Ohio spending by 30%.

“It should be at least $20 (million), but there may be some extra from a project that fell through,” he said, adding that the state determines awards “based on the economic impact in Ohio.”

“We were already at the highest number of series produced before the pandemic,” he said. “And that number’s only going to go up. And we strongly feel, why not, you know if it’s going to be produced, why not have it produced in Cleveland.”

Miller returned to his hometown of Cleveland from Los Angeles in

August 2020, where he replaced Ivan Schwarz at the helm of the commission. He said the initial pull was family, and he has been particularly glad to be in Cleveland during the pandemic.

“I’ve been fortunate, obviously, to have an amazing team that really, we’ve all supported each other, and an amazing board of directors as well,” said Miller, a married Brecksville resident and father of two. “But really, one of the nicest things about being back here is having family and being able to be here for them.”

The Associated Press contributed to this story.

For Evan Miller, “all roads lead to home.”