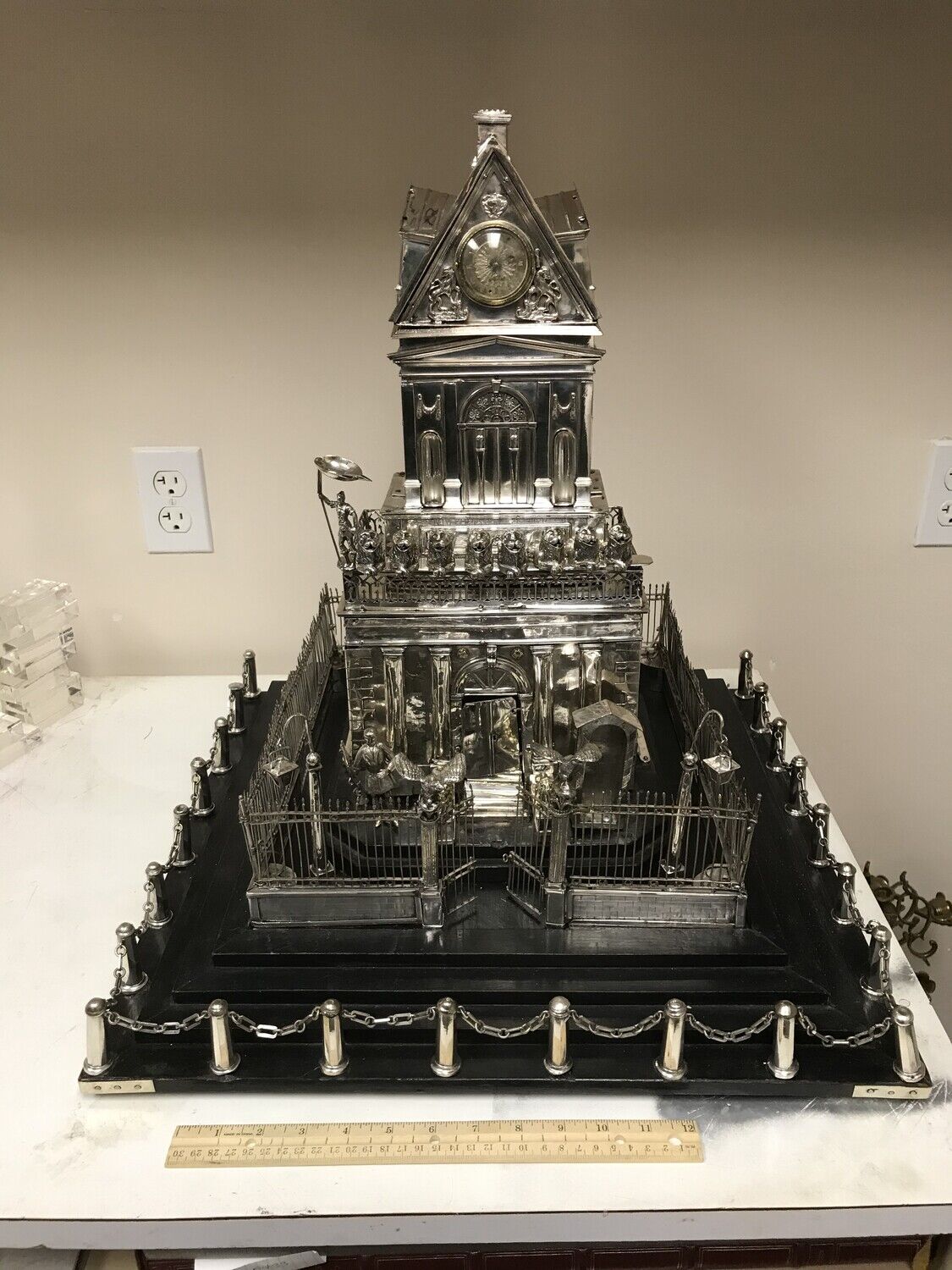 A 193-year-old menorah which former Cleveland Browns running back Herman Fontenot helped to recreate to its original appearance. 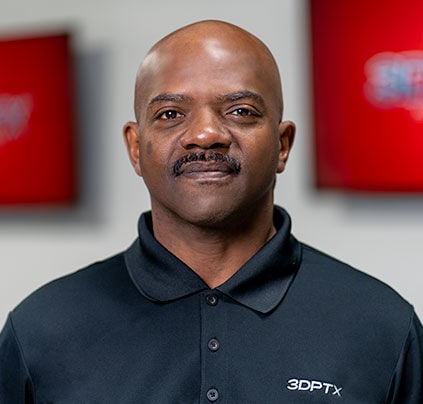 The Mollie and Louis Kaplan Museum of Judaica at Congregation Beth Yeshurun in Houston experienced a Chanukah miracle just in time for the Festival Of Lights.

A team of engineers and jewelers, led by former Cleveland Browns running back Herman Fontenot, helped restore a 193-year-old menorah that belonged to the museum.

The sterling silver menorah, which stands nearly 2 feet tall, was originally adorned with eight small lions that act as oil lamps. Some time in the last 30 years, one of those lions went missing. The museum’s curator, Dr. Daniel Musher, reached out to 3D Print Texas, where Fontenot is the business development manager, and asked his team to recreate that missing lion.

“It was amazing,” Fontenot, who played for the Browns from 1985 to 1988, told the Cleveland Jewish News. “And (Musher) is amazing. When he was talking about the menorah, he just knew everything about it. And he gave us more detail than you could possibly write.”

The menorah was originally made in Russia in 1827.

The multi-step process began with a 3D scan of one of the original lions that was still attached to the menorah. This scan outlined the basic details of the lion, and then used another 3D sculpting program to provide a more refined outline of the lion.

The file of the scan was taken to a local jewelry shop, where it performed a lost-wax casting technique. This is a process in which a new sculpture is cast from the original sculpture. The technique has been used for at least 6,000 years.

When the process was done and the missing lion was replaced, Fontenot said all eight lions looked identical.

“When (Musher) came in finally, when we thought we had it, it just blew our minds,” said Fontenot, 57. “He was in such disbelief that he couldn’t tell (the new lion) from the other (lions) that were from (1827).”

Fontenot said this was one of the most gratifying tasks his printing team has taken on.

“He couldn’t praise us enough,” Fontenot said. “Nobody has ever picked up anything we’ve 3D printed with so much gratitude. (For us) it was a project, it was a part. But no, not to him. Not to him at all. The gratification came to me when Dr. Musher sat down with us all and explained in detail what it meant to him and others at the Kaplan Museum.”

Fontenot, who also played for the Green Bay Packers, moved back to his home state of Texas in 2012. Since 2015, he has been with 3D Print, which specializes in serving industries such as health care, sports, oil and gas, and other manufacturing trades.

Alex Krutchik is a staff reporter with the Cleveland Jewish News.