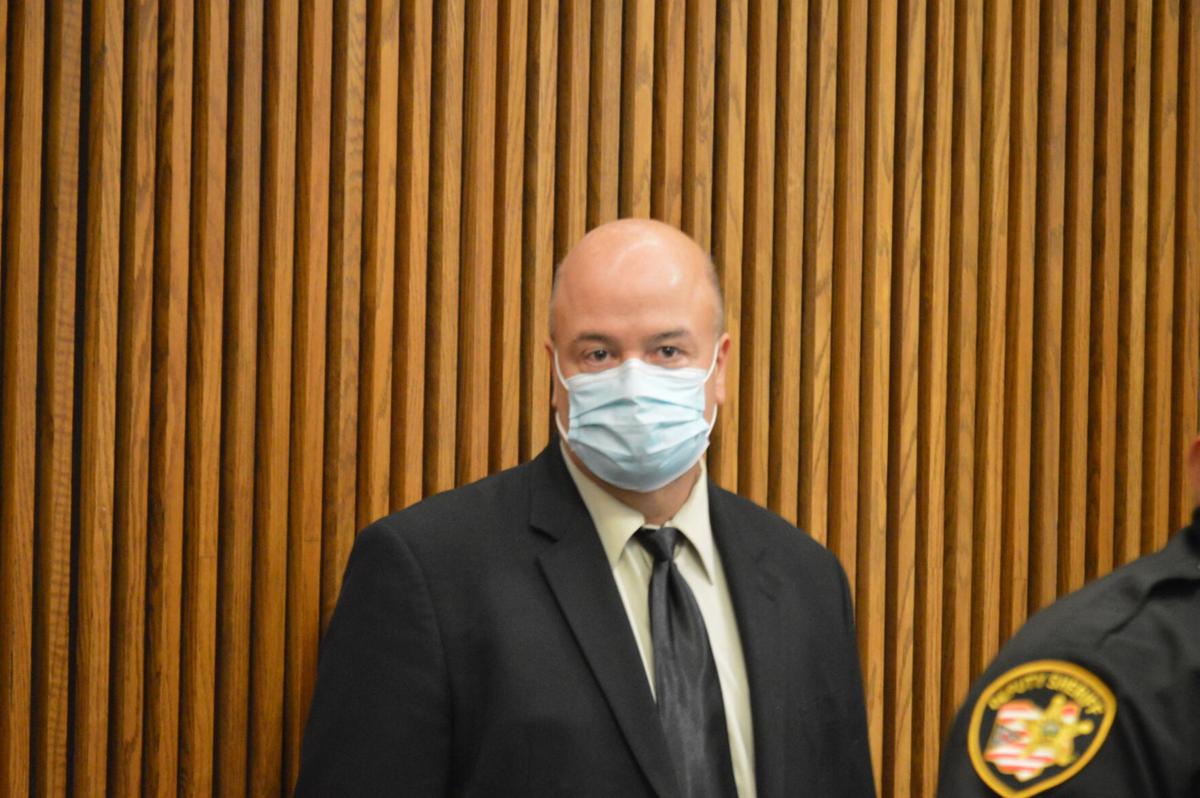 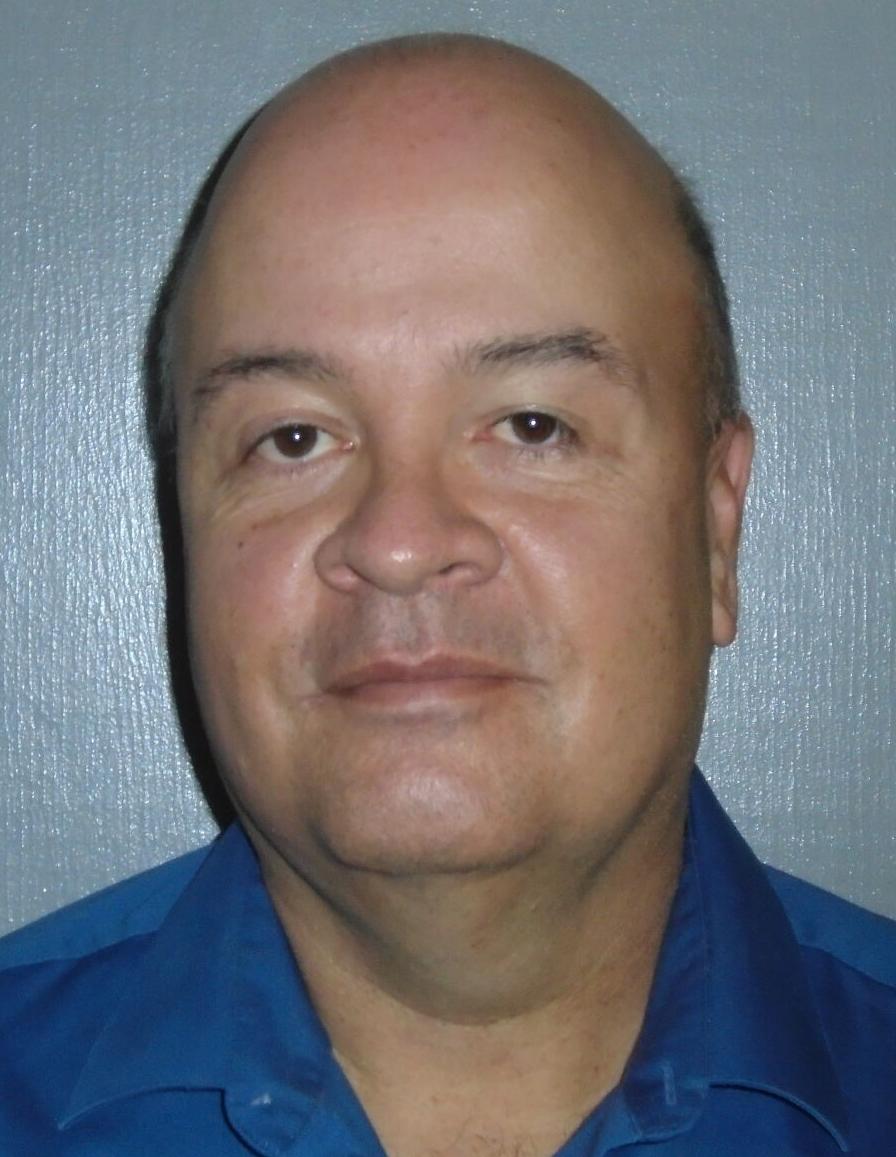 The trial of the former Solon schools band director Edward L. Kline was postponed from Feb. 22 until Sept. 20 in Cuyahoga County Court of Common Pleas due to COVID-19, according to a note in the docket on the Cuyahoga County Clerk of Courts website.

Kline is accused of 18 sexual offenses, involving seven alleged victims, all of whom were minors at the time the offenses were alleged to have taken place.

Kline, 50, of Stow, pleaded not guilty to 18 counts of sexual offenses in Cuyahoga County Court of Common Pleas Oct. 14, 2020. His bond was set at $50,000 cash, surety. The amount had previously been set by Bedford Municipal Court Judge Michelle Paris.

Kline was first charged with a single count of third-degree felony gross sexual imposition Sept. 23, 2020. That victim, who was 12 years old at the time of the alleged offense in 2010, said Kline groped the back of her thigh.

Kline, who is married, worked with students from eighth to 12th grades in Solon from 2004 until his resignation in 2018. He resigned from the Solon City School District before his employment could be terminated, according to a report then-Superintendent Joseph Regano filed with the Ohio Department of Education in 2018.