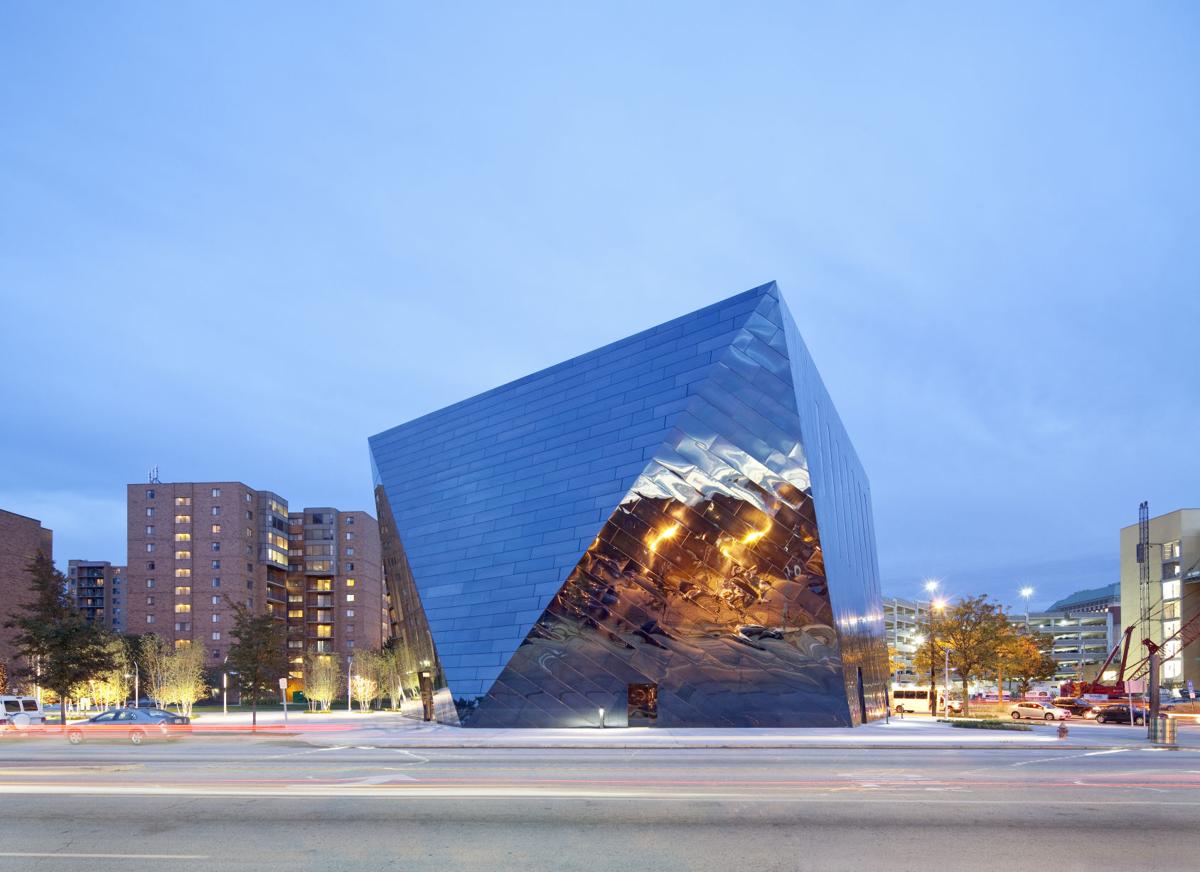 The Museum of Contemporary Art Cleveland in the city’s University Circle neighborhood. 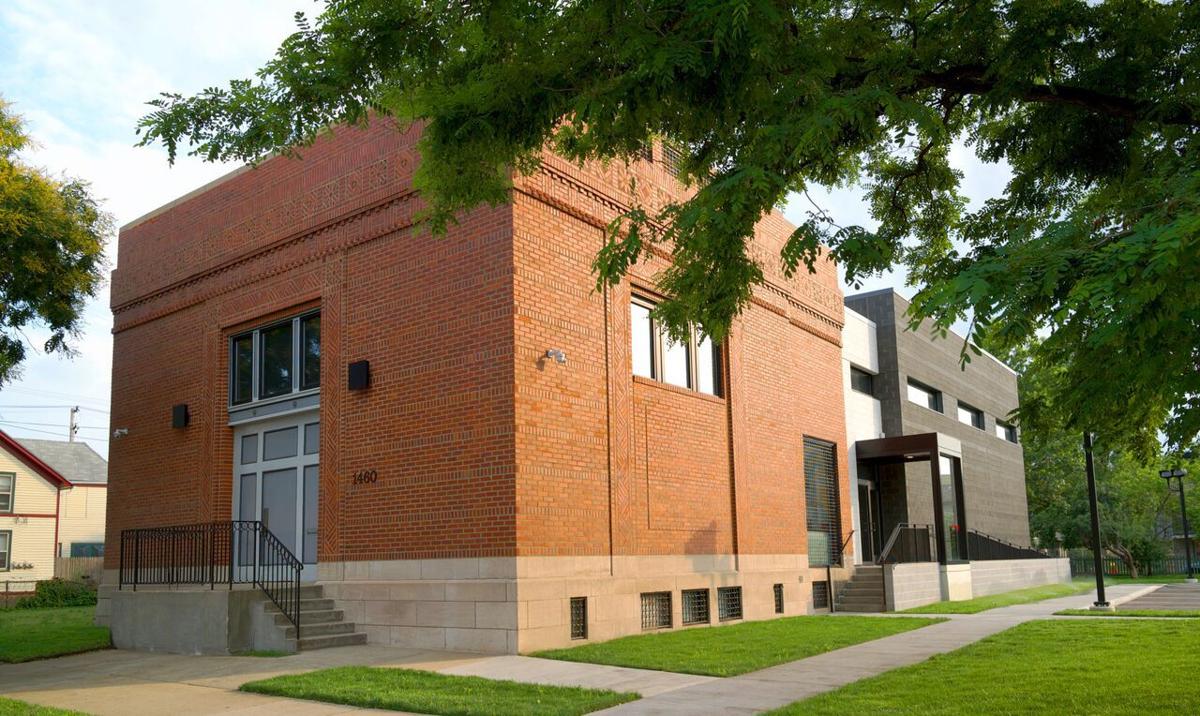 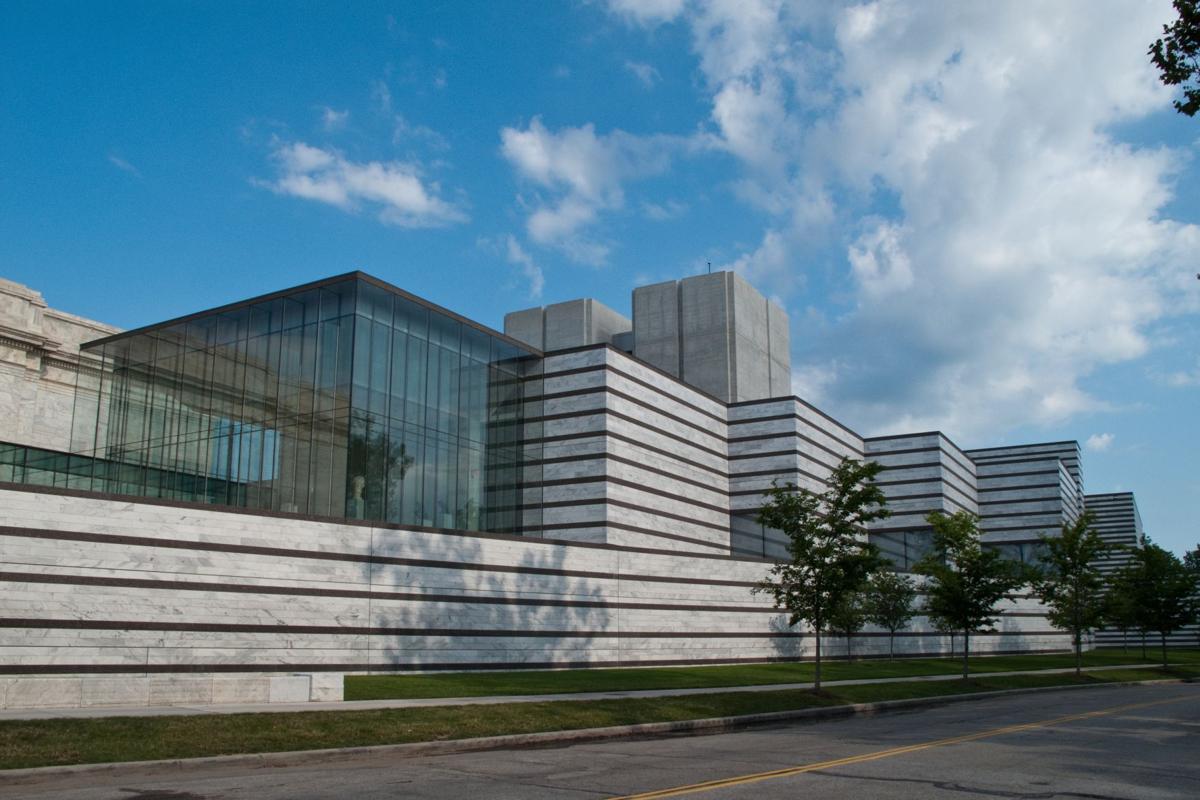 The Cleveland Museum of Art in the city’s University Circle neighborhood. 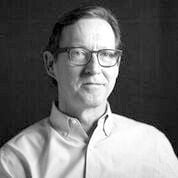 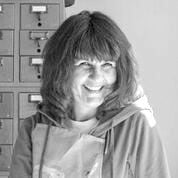 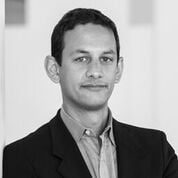 The Museum of Contemporary Art Cleveland in the city’s University Circle neighborhood.

The Cleveland Museum of Art in the city’s University Circle neighborhood.

If philanthropist and arts advocate Frederick E. Bidwell has his way, Cleveland will no longer be flyover country when it comes to contemporary art.

The debut of FRONT, “An American City,” is set for July 7 to Sept. 30, 2018. It aims to feature more than 50 international artists, public programs, “artistic interventions” throughout the city, historical presentations and, according to the news release announcing it, “a dynamic system of dialoguing components.”

“A number of things are coming together that makes this a perfect time,” said Bidwell, FRONT’s CEO and executive director. “One is a sort of amazing spirit of collaboration and willingness to work together that I don’t think always existed in Cleveland. I think the second thing is all of the infrastructure and amenity improvements that have come together around preparations for the Republican National Convention; now we have this full suite of hotels and restaurants and infrastructure” making Cleveland “fully prepared to stage a world-class event.”

Bidwell said Cleveland’s history – of industrial prowess and decline, of recent reinvention – makes for a “concentrated and dramatic story … this is a great time to bring people here and what they’ll see is, yes, evidence of significant economic change; they’ll see income disparity, sure, but they’ll also see a vibrant community built on a proud tradition that’s very much alive.”

In addition, there’s “a real demand for something new and different. In the United States, the art world is really kind of dominated by these very big, very successful commercial arts fairs,” such as Art Basel, Art Miami and the Armory Show in Chicago. FRONT will be based on European models: free, linked by ideas and “about creativity, not about trends.”

The project, designed to elevate Cleveland to the level of such major arts centers as New York, Berlin and Los Angeles, is expected to cost $4 million to $5 million, with support from the Cleveland Foundation, the George Gund Foundation, various founding patrons and donors.

Bidwell, Grabner and Hoffmann suggest they plan to make the city an artwork in itself. All say they couldn’t do it without the collaboration and commitment of presenting partners spanning the Maltz Museum of Jewish Heritage, the Museum of Contemporary Art Cleveland, the Cleveland Museum of Art, SPACES, Cleveland and the Akron Art Museum.

(Multi-institutional collaboration made its local debut in 2015 with “Violins of Hope,” a months-long project culminating in the debut of the Milton and Tamar Maltz Performing Arts Center on the campus of Case Western Reserve University in Cleveland.)

Last year, Bidwell, who with his wife, Laura, established the Transformer Station, a contemporary art gallery in Hingetown, in 2013, tapped Grabner and Hoffmann for their local bonds and their international savvy. Grabner is a Milwaukee resident and conceptual artist who exhibited at the Museum of Contemporary Art Cleveland in 2013, and Hoffmann until recently was deputy director of exhibitions and public programs at the Jewish Museum in New York.

In a telephone interview from Milwaukee, Grabner said she is intrigued by the notion of creating “internationally significant art in what would be kind of an off-center metropolis.” She recently co-curated the Whitney Biennial in New York and was involved in the Portland Biennial in Oregon. She said she looks forward to “pulling in different artists, different kinds of work that will engage in this project about the American city.”

To Grabner, FRONT signifies “the forefront of innovation,” and there are a lot of interesting possibilities “in how one thinks of it as a delineation or philosophy.”

Hoffmann, who continues to work on exhibitions and public programs for the Jewish Museum, also has been senior curator at the Museum of Contemporary Art Detroit since 2012. He’s interested in “rethinking large scale exhibitions,” adding “Fred was very, very open to reconsidering established forms and perhaps opening up to more unusual, new ideas, taking these experiences that both Michelle and I have into consideration to develop a completely unique program.”

Hoffmann said he told Bidwell at least a year and a half was needed “to really prepare this properly, to make it work,” and Bidwell agreed, “a really good decision.”

“I wanted a brand that would be forward-looking and I kept thinking of words and terms that incorporated the word ‘FRONT’: frontline, upfront, confront, frontier, etc. I decided to shorten it to just ‘FRONT’ because it suggests being at the leading edge ... at the forefront.”