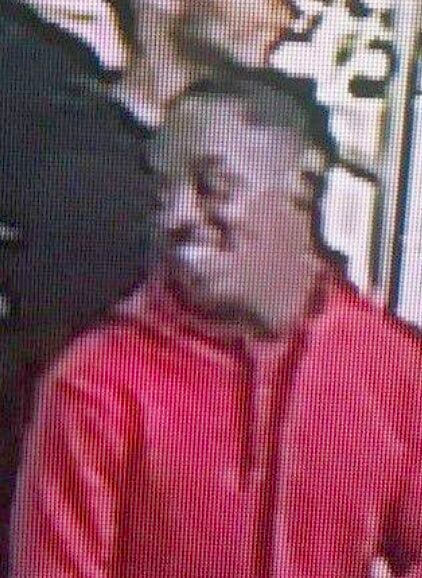 The Cuyahoga County Grand Jury returned a “no bill” in the case of a Beachwood police officer who shot at a shoplifting suspect at Beachwood Place on June 27, 2019. That means there will be no felony charges filed.

Blake Rogers has been on paid administrative leave at an annual salary of $92,206.40, plus benefits, since the day of the shooting, pending a criminal investigation.

The shoplifting suspect, Jaquan Jones, 20, of Cleveland pleaded guilty Sept. 23 to attempted felonious assault and other charges in Cuyahoga County Court of Common Pleas. Rogers attempted to stop him after a reported theft of a $59 baseball hat from Dillard’s. He will be sentenced Oct. 26. Rogers shot at Jones in the parking lot as Jones attempted to flee in a stolen car. During the incident, Jones ran over Rogers’ foot.

The case received publicity the day of the shooting partly because Jones led police on a manhunt afterward into South Euclid. He was arrested nearly a month later, on July 25 in Cleveland in an unrelated investigation.

Kimberly Kendall Corral, a senior associate at Patituce & Associates, LLC, in Beachwood, who is Rogers’ attorney in the criminal investigation of the shooting, earlier told the CJN he has been anxious to return to work and had cooperated with the investigation.

Rogers also retained an attorney, Kevin M. Gross of Zipkin Whiting Co., LPA, of Cleveland, to pursue a civil action against the city of Beachwood.

Gross told the CJN on Sept. 29 he was a few weeks away from filing a lawsuit on Rogers’ behalf. Among the grievances he laid out were the city’s failure to promote Rogers to sergeant and the handling of the investigation into the shooting.

“I suspect this is going to be a rather expansive complaint,” Gross said. “I’ve been in contact with the city of Beachwood about this and they’re not offering anything. There’s nothing to talk about. And so, that’s why I can tell you, there will be a lawsuit.”

On Sept. 29, Marcus Sidoti, a partner at Friedman & Gilbert of Cleveland, and Jones’ lawyer, said the decision as to whether to sue regarding the shooting would hinge on the outcome of the criminal investigation of Rogers.

Beachwood prosecutor Nathalie Supler, who previously worked as a Cuyahoga County prosecutor, and Beachwood law director Diane Calta said they could not undertake the investigation themselves because of conflicts of interest. Supler said in an Aug. 25, 2020, email to the CJN that she works with police daily and relies on them to fulfill her job duties. She said she “worked with the officer in question on a regular basis and in relation to hundreds of cases.” She said the same rationale applied to Calta. They decided not to hire a special prosecutor in either case, Calta said, opting instead to request reviews by the state attorney general’s special prosecutions section.

The grand jury returned the no bill Oct. 8 and it was recorded in the Cuyahoga County Clerk of Courts office Oct. 9.

A 20-year-old Cleveland man pleaded guilty Sept. 23 to attempted felonious assault in a 2019 incident at Beachwood Place in which he was shot …