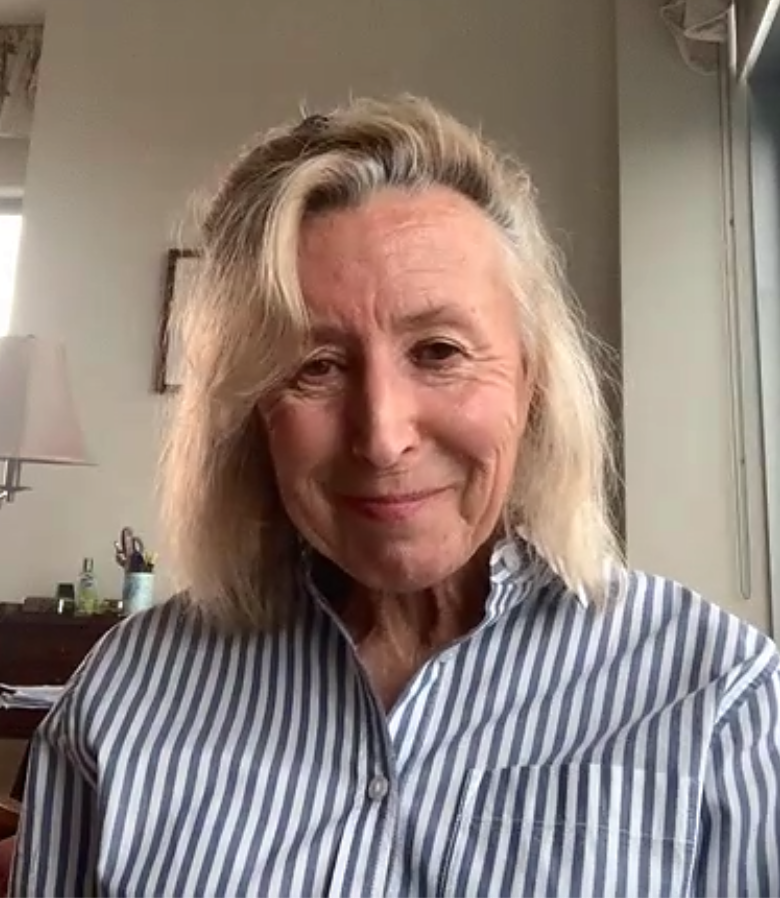 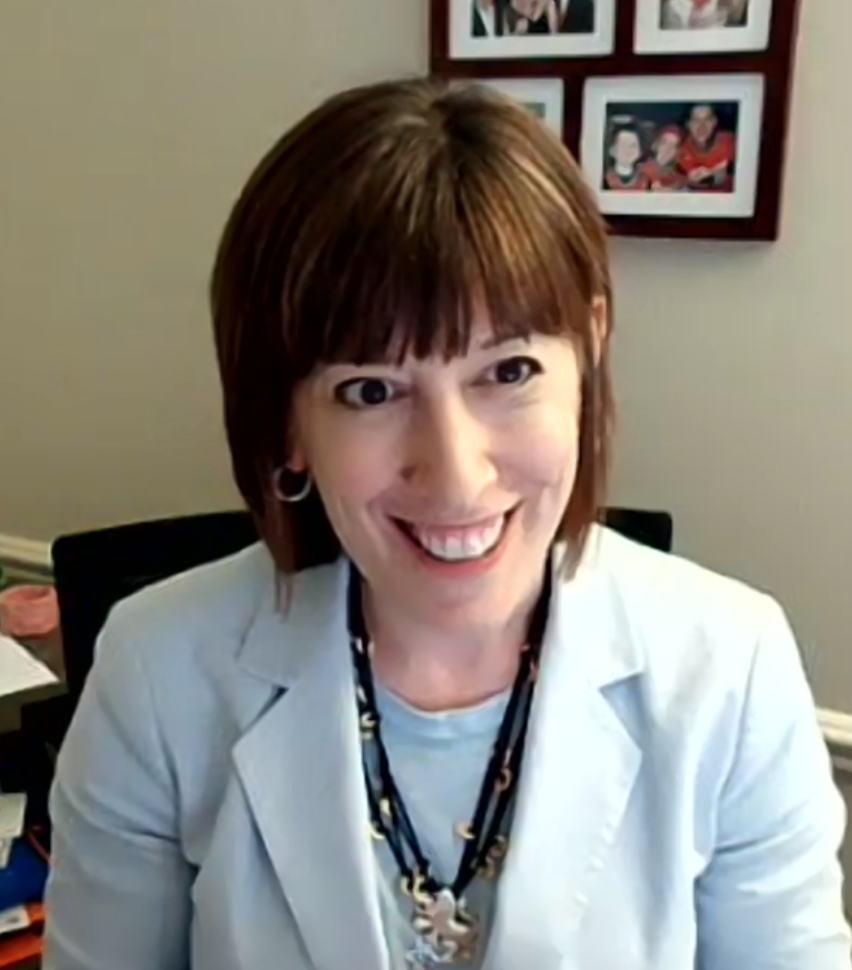 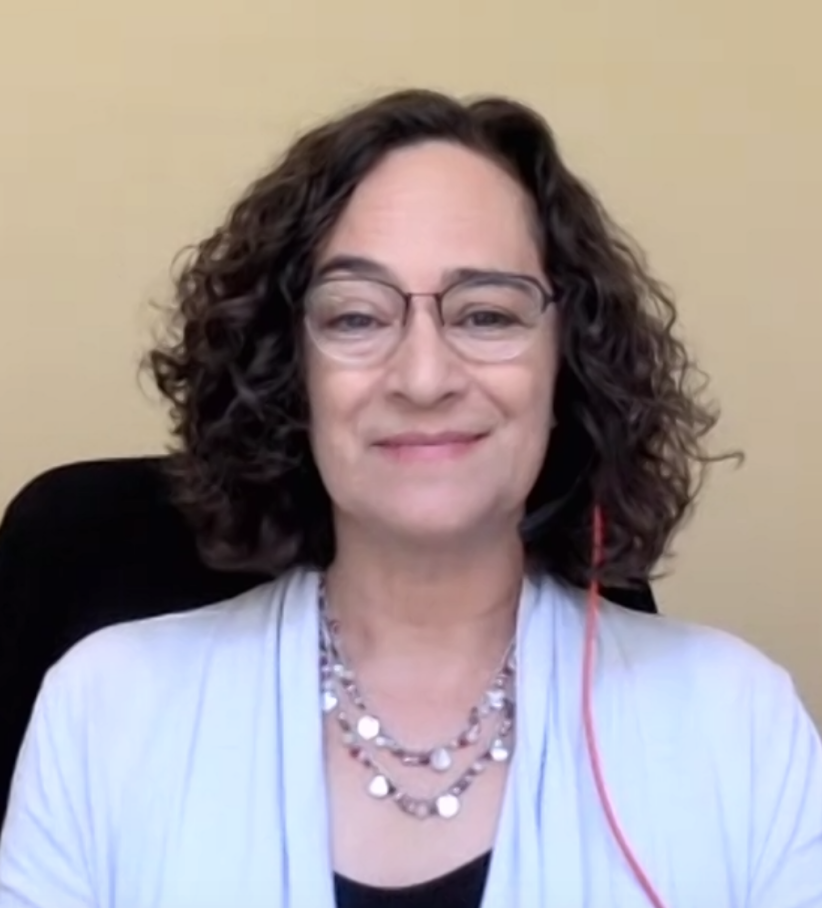 Hadassah Lieberman relayed key moments from her life as the daughter of Holocaust survivors, the wife of former Connecticut Sen. Joe Lieberman, an immigrant, a devout Jew and her family’s matriarch in a virtual discussion of her new memoir, “Hadassah: An American Story,” hosted by Case Western Reserve University’s Siegal Lifelong Learning June 2.

The event, which was attended and viewed from about 200 devices, featured a lecture facilitated by Jewish Federation of Cleveland President Erika B. Rudin-Luria, as well as a question-and-answer segment moderated by Gila Silverman, who is the director of Jewish lifelong learning at Siegal Lifelong Learning.

Lieberman described the memoir, which was published in March by Brandeis University Press, as an opportunity for her to honor her parents and to tell her story of light that had originated from darkness.

Both of Lieberman’s parents survived Auschwitz, and her mother was liberated from Dachau and her father from a slave labor camp. Lieberman was born in Prague, and as a young girl, she and her family immigrated to a small town in Massachusetts in 1949.

“I wanted to combine the stories that wove me and others who have parents from similar backgrounds, and who were born, as I in Prague, and then immigrated from all of the past, where my parents were survivors from Auschwitz,” Lieberman said.

One of the many stories Lieberman shared was the story behind her name. When Lieberman was a baby, Lieberman’s father was discouraged by Czech authorities from naming Lieberman “Esther,” a German-rooted name, after her maternal grandmother who had perished in Auschwitz. Lieberman’s father instead translated “Esther” to its Hebrew counterpart, “Hadassah.”

When Lieberman’s father registered her for school in Massachusetts and sought to revert her name to “Esther,” the nun urged him not to, calling Hadassah a “beautiful name.”

It wasn’t until the 2000 presidential election democratic campaign in Los Angeles that Lieberman truly saw her name’s impact and importance to not only her, but for many, after a lifetime of wearing her name with pride.

Alongside her husband, who was campaigning as vice president for former Vice President Al Gore’s presidential run, Lieberman saw numerous signs with “Hadassah” written on them scattered all around the democratic campaign center.

“I choked up, because there was my name that so many could not pronounce in the headlines,” Lieberman said. “No one with that name had been in a campaign in this country. That’s part of why I wanted to stand tall and share that to people who were related to my kind of people, the Jews, and to others outside of that group.”

Lieberman also spoke about her now 38-year marriage to Joe after divorcing her first husband and bringing their children together, her strong Jewish faith learned from her parents, and her thoughts on the rising trends of antisemitism.

At the core of Lieberman’s call to action against increasing antisemitism and hate – something she said she never witnessed in politics until now – was tikkun olam, or repairing the world. She asked for attendees to fight these dangerous words by pushing for politicians to use kindness and to discourage hate speech, and for people to set examples for younger generations by using words of positivity.

“That’s a big charge to repair the world, and we know it’s not possible for any one person, group or country to repair the entire world,” Lieberman said. “But it’s our responsibility to work on that, whether it’s with your children, community, house of worship. ... We have to always be strong and responsible.”

The memoir can be purchased for $24 to $28 at bookstores like Mac’s Backs-Books on Coventry in Cleveland Heights and at Amazon, Barnes and Noble and Brandeis University Press.

The Cleveland Jewish News was the media sponsor of the event.