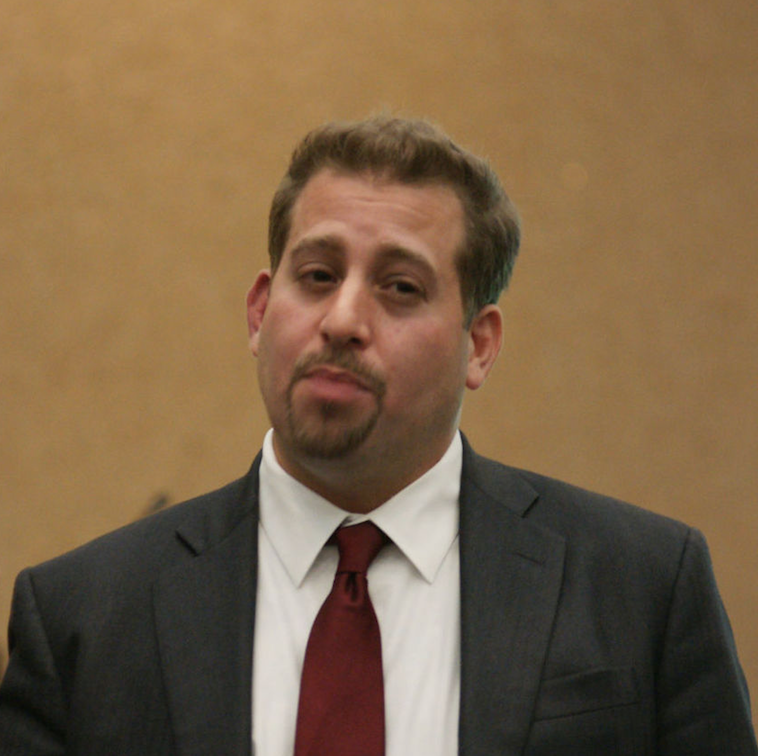 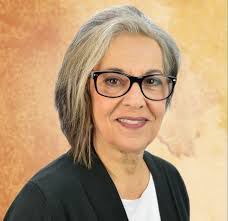 The Cleveland region of the Anti-Defamation League will host Oren Segal, director of ADL’s center on extremism as its guest speaker, at its annual meeting at 7 p.m. Feb. 16 at The Temple-Tifereth Israel in Beachwood.

Segal will discuss “The Current Landscape of Hate and Extremism in the U.S.” Based in New York City, he plans to give an overview of “the state of hate” in the U.S., at a time when he calls ADL’s work “more relevant than ever before in understanding hate and when to push back on it.”

“We are coming off of a very bad year in terms of different extremist movements and their activity, frankly a divisive sort of presidential election, public discussion, rise in hate incidents that we saw (and) a lot of extremism online, “ Segal said. “So what I’d like to do is talk about that and contextualize it and give people some insight into that.”

Segal said that since the Nov. 8 election, the ADL has seen an uptick in reported hate-related incidences. He said although ADL needs to complete its annual audit of incidences across the country before making a full assessment of the reports and what they mean on a larger scale, what’s striking is how many refer to the presidential election, citing graffiti like “Make America White again.”

“It’s just unheard of,” he said, also pointing to an increase in reported hate incidents on college, high school and even middle school campuses.

Anita Gray, ADL regional director, said she expects at least 200 people to attend the event, which costs $20 per person and includes a dessert reception, with dietary laws observed. Those interested in attending are advised to RSVP and purchase a ticket here by Feb. 10.

Gray said that she hopes the event opens up a discussion for the community about recent extremism and fears surrounding it.

“We hope to educate our community as to what is happening with hate and extremism here in the United States. We think our community needs and wants to have current facts,” she said.

WHO: Oren Segal, director of ADL’s center on extremism, is guest speaker

TICKETS: Cost is $20. Dessert will be provided and dietary laws observed. RSVP by Feb. 10 at bit.ly/2jELgZO