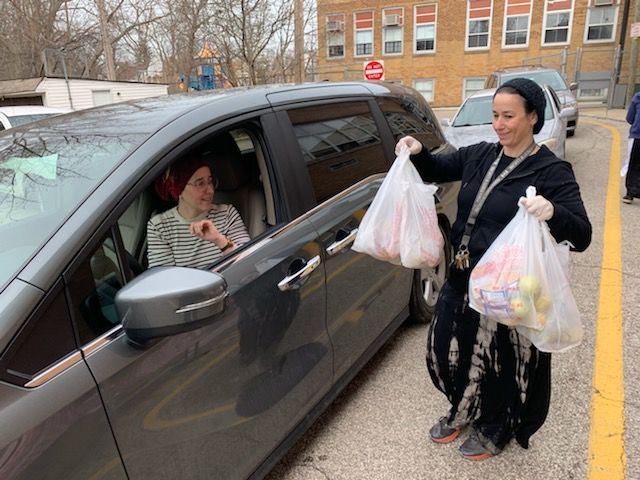 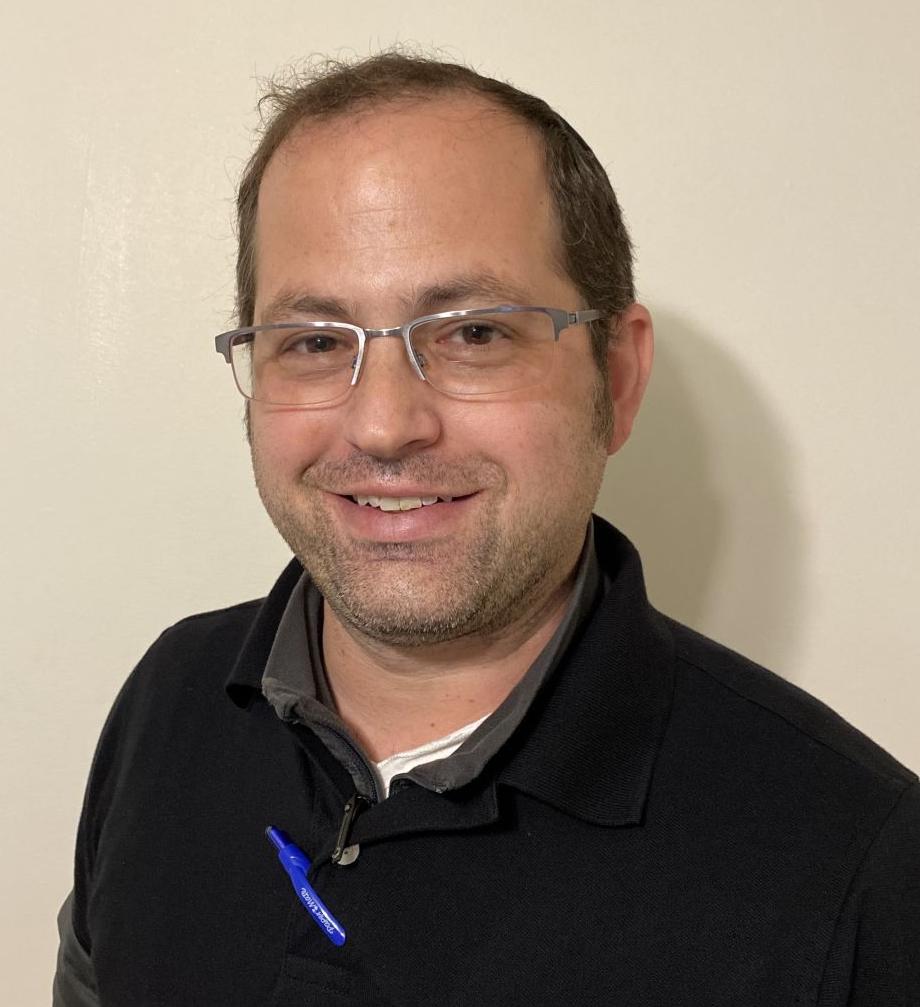 Cooks at Yeshiva Derech Hatorah and Hebrew Academy of Cleveland are kicking their breakfast and lunch programs into high gear after Ohio Gov. Mike DeWine shuttered all schools at the close of March 16.

On March 17, workers at both schools began preparing cold breakfast and hot lunch for an increasing number of students – not just from each of their schools. Children who attend other Jewish day schools in Greater Cleveland are also eligible to receive the kosher meals through the program.

The concept was spearheaded by Erika B. Rudin-Luria, president of the Jewish Federation of Cleveland, who in a call with Moish Tohn, executive director of Yeshiva Derech Hatorah and Rabbi Eli Dessler, financial director of Hebrew Academy of Cleveland, both in Cleveland Heights, said she would do “whatever it takes” to feed children in the community.

“We sent out an email to our parents who responded with what their needs are Sunday night,” Tohn said. “And there was an immediate overwhelming response. We then figured out (how to) logistically pack, based on the families’ needs.”

On March 18, the second day of the program, 870 lunches went out from Yeshiva Derech Hatorah and 602 from Hebrew Academy. Volunteers provided drive-by service to those who had registered for the lunches.

As of March 18, families had registered for 912 lunches from Yeshiva Derech Hatorah and 647 from Hebrew Academy.

While grocery shelves were bare, Dovid Greenberger, owner of Kosher Consultants and who oversees meals programs at both schools, said packaging and refrigeration – not food supply – posed the biggest logistical challenges in getting the meals out.

“We do have multiple suppliers,” he said. “They’re more than happy because a lot of their accounts are shutting down.”

Greenberger is planning to rent a refrigerated truck for the increased storage the two sites will need in order to prepare the meals. Since the cafeterias are closed, they can be used both for packaging meals and for the additional dry storage as needed.

Delivery is taking place at five locations. A total of eight volunteers, two at each site, were expected on March 19, to help package the meals.

Greenberger said his key responsibility is to oversee sanitation of volunteers, who must take precautions in packaging food.

Publisher’s note: Rabbi Eli Dessler is a member of the Cleveland Jewish Publication Company Board of Directors.