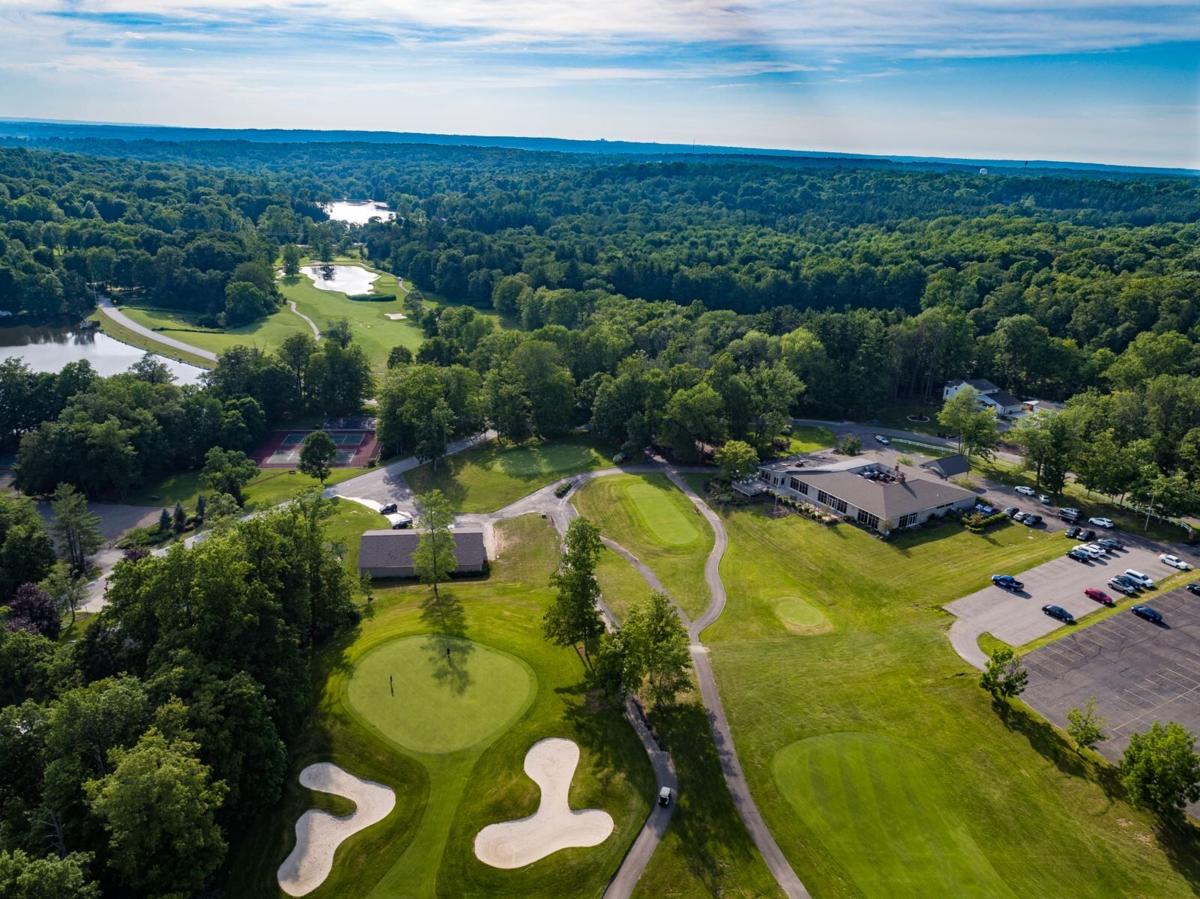 The picturesque Historic Tanglewood Club in Bainbridge Township, is being sold.

The Historic Tanglewood Club in Bainbridge Township is for sale after nine years under the ownership of Renny Wolfson and Mark Tiefel, who are ready to retire and move on to other ventures.

The 130-acre club includes a public golf course, banquet halls and more than 600 homes, and has long been a staple in the Greater Cleveland community. But when Wolfson, 71, and Tiefel, 68, purchased Tanglewood in 2011, they inherited a club that was dilapidated and bankrupt.

“It had been neglected, but we were determined to make it a first-class facility,” said Wolfson, who resides in Cleveland. “For (Tiefel), he felt it was kind of a civic obligation. For me it was, if I was going to be an investor in this, I didn’t want to do it unless (we made it) a first-class facility.”

When Tanglewood opened in 1967, it was one of the first residential golf developments in the country. The club started as a prestigious place for golfers to flock to, having hosted PGA and LPGA events in the 1970s, including the 1972 Cleveland Open when World Golf Hall of Famer David Graham won his first PGA Tournament. But in the years that followed, the course had become rundown and mismanaged. At one point, the club was in debt and had a questionable future.

However, Tiefel, who resides in the Tanglewood development, was determined to save the historic club. The two men said they invested hundreds of thousands of dollars into repairs and renovations to restore Tanglewood. After rebuilding the sand traps, installing drainage throughout the course and repairing the tees, Wolfson said the course has been restored to its former glory.

“It’s a first-class course,” Wolfson said. “It’s a beautiful, hilly, scenic track ... right now, with the trees changing color, it really is fabulous. The banquet facility is wonderful. You go on the wedding websites, and you read the reviews of Tanglewood, and the brides love the events there.”

Aside from weddings, the club also hosts bar and bat mitzvahs, baby showers and other large events. Despite the COVID-19 pandemic and subsequent shutdowns starting last March, the banquet halls at Tanglewood are booked every Saturday through 2021, after having been shut down from May through early August.

But that doesn’t mean the pair won’t always relish their time as Tanglewood’s owners.

“Tanglewood was embraced by the community,” Wolfson said. “We were just so grateful to have something that reflected well on them.”

Wolfson, who frequently attends both B’nai Jeshurun Congregation in Pepper Pike and Chabad Jewish Center of Solon in Solon, said he will remain an active member of the Jewish community around the Cleveland area. Besides being an investing partner at Tanglewood, he has also worked with the Israel Bonds campaign and the Campaign for Jewish Needs at the Jewish Federation of Cleveland in Beachwood.

“We’d like to see somebody who loves golf and hospitality step up and continue this tradition,” Tiefel said.

Alex Krutchik is a freelance writer.