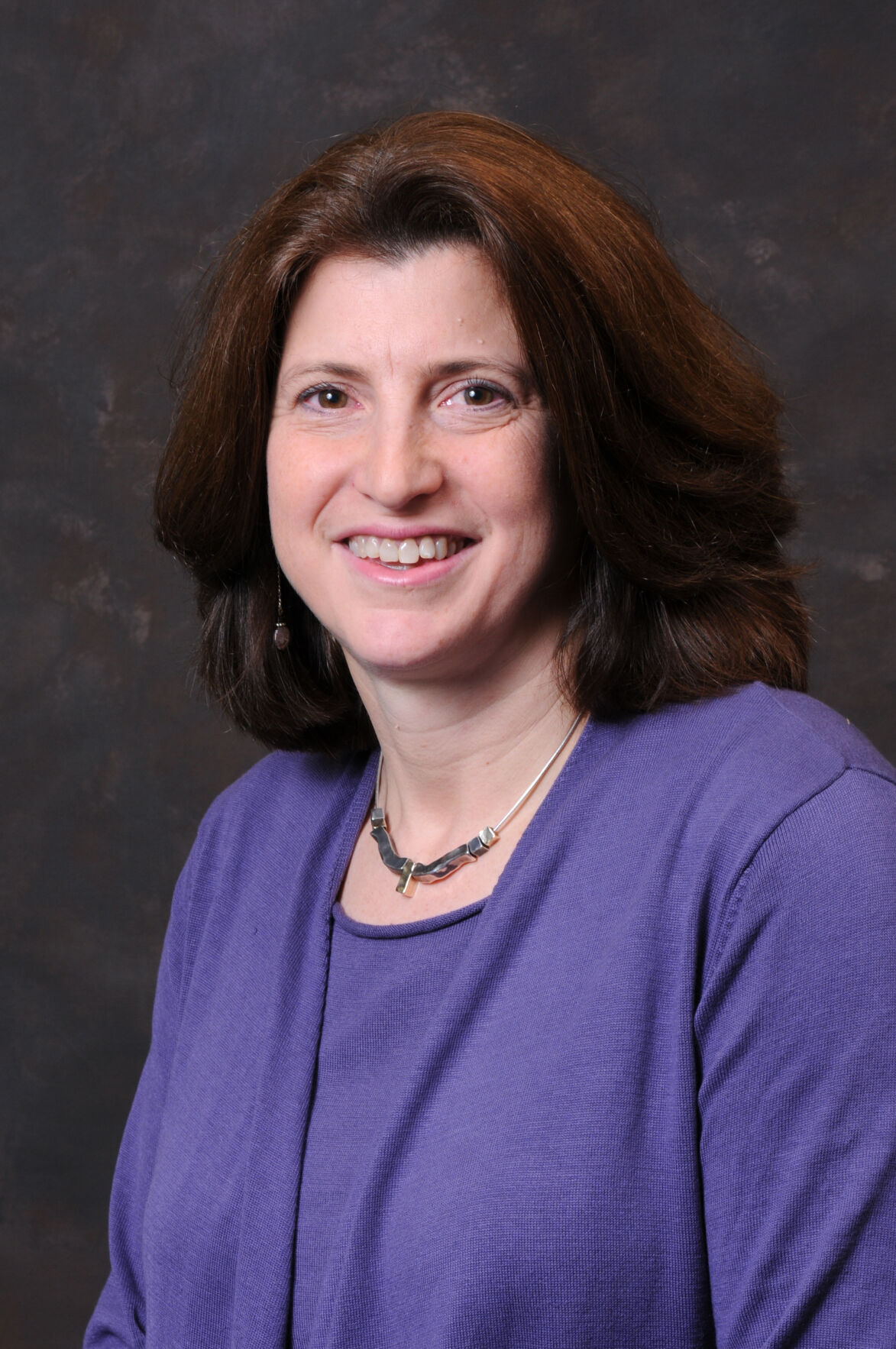 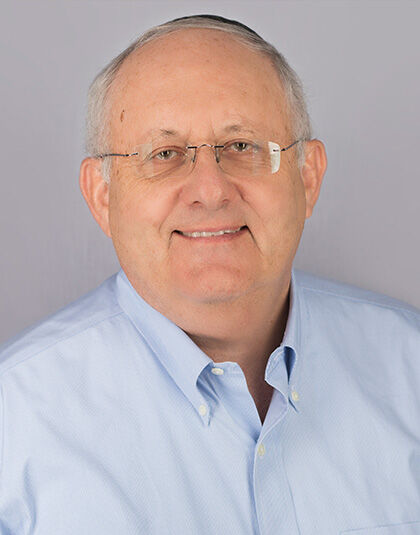 Kopelowitz, 69, has served as its executive director since 1999, spearheading the local growth of Jewish education for all ages and backgrounds and a Shin Shinim program. He will retire June 30, 2021.

“On behalf of the entire JEC Board and staff, I cannot thank Seymour enough for all he’s done over the years to help the organization enrich the lives of students and their families,” Margolis said in the release. “We are grateful for all Seymour’s taught us as a leadership team and feel tremendously fortunate to be able to continue this tradition of innovation and excellence with Marlyn at the helm.”

Kopelowitz said in the release he is proud of his accomplishments at the JEC.

“At the core of our work is strengthening Jewish identity by fostering lifelong Jewish learning across all settings in the community and the work was always interesting,” Kopelowitz said. “Each new school year brought new opportunities to reinvent and innovate.”

Jaffe, 56, joined the organization as its director of planning and evaluation in 2000 and additionally became associate director in 2014. She spearheaded the organization’s strategic planning process and oversaw the implementation of its various programs.

In the release, Federation President Erika B. Rudin-Luria described Jaffe as a forward-thinking and collaborative leader who will bring passion and compassion to all that she does for the community.

“I am so honored and humbled to be given this special opportunity to work with the tremendous JEC team and across the diverse community to inspire people to find meaning and value in their lives through Jewish learning,” Jaffe said in the release. “I look forward to continuing to work closely with Seymour and the board to ensure a seamless transition.”

She and husband, Ari, who is a member of the Cleveland Jewish Publication Company board of directors, live in University Heights and have three adult children.