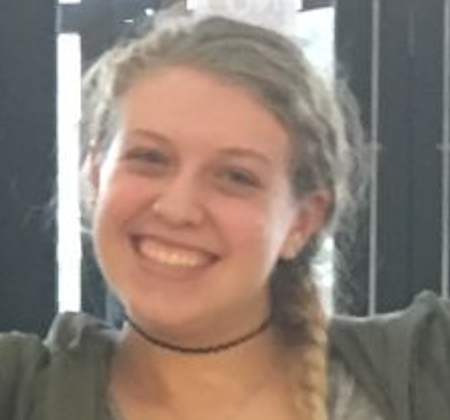 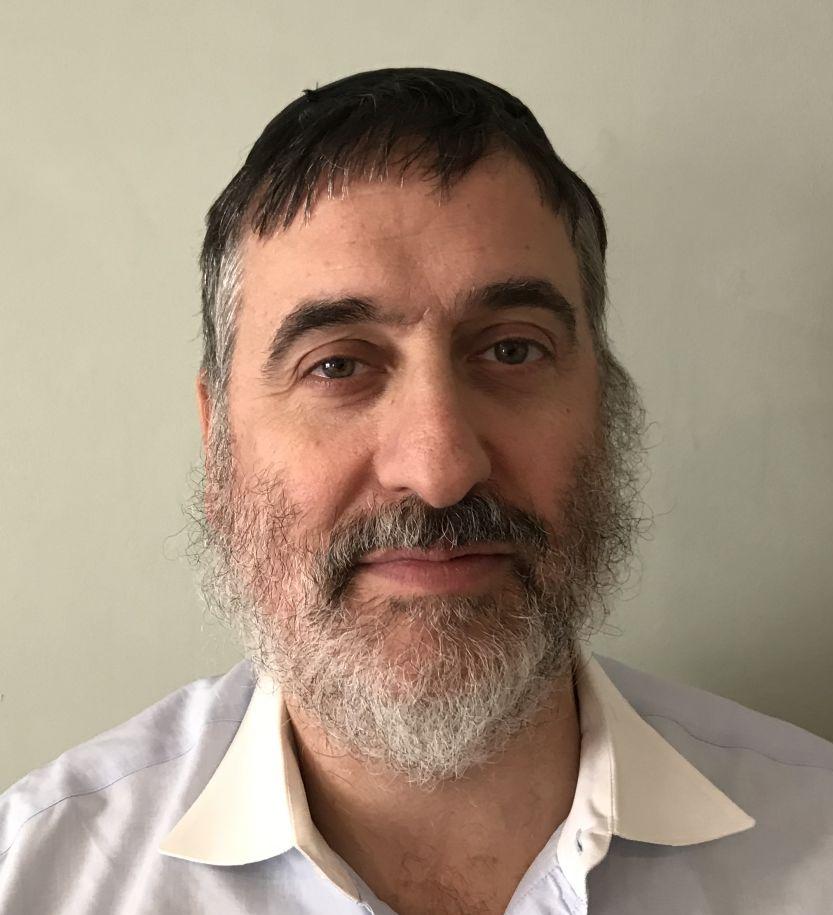 Beachwood resident Hannah Borow celebrated with fellow Jewish students at The Ohio State University in Columbus after helping to block a fourth attempt at a divestment resolution with language linked to Israel and Palestine proposed by OSU’s undergraduate student government.

More than 100 pro-Israel students attended the meeting. Those who voiced their opinion echoed that of Borow, a sophomore.

“I talked about why this resolution is considered BDS, because there was a lot of confusion around that part, and then I spoke about how it is very divisive for campus and wouldn’t accomplish anything,” said Borow, who is a member of Congregation Shaarey Tikvah in Beachwood. “These people are supposed to be representing me and my friends and colleagues, and if this is what we think and believe, we need to stand up for what we believe is right.”

Before OSU’s USG could vote on a divestment resolution, 51 students testified against it, resulting in a revised resolution.

Joseph Kohan, executive director of the Wexner Jewish Student Center, said he is proud of how prepared his students were to handle this situation.

“It was a great victory,” he said. “The more they have to confront BDS efforts here, really the stronger they get. At this stage, we have such a really responsive leadership that is awake and alert to BDS initiatives, anti-Israel initiatives, that might come down the pipe at any time.”

Rabbi Zalman Deitsch, program director of Chabad at OSU, said the resolution was “another ploy to get BDS recognized” at OSU, but it encourages his students to be actively involved on campus.

“The way (Jewish students) were saying it, it was clear it was not going to affect their campus involvement,” he said. “Actually, this is going to motivate a lot of people (to be) more involved in student government and Israel advocacy on campus.”

After hours of deliberation, the student government voted to pull all the language that related to Israel and Palestine. The resolution passed

Jan. 24 in a secret ballot to call on OSU’s student senate to form a committee. That committee will investigate OSU’s investments in the GEO Group, Corrections Corporation of America/Core Civic and HP Enterprise for their role in mass incarceration, according to the legislation.

According to the legislation, those companies “contradict the university’s values of integrity and accountability by engaging in practices that violate human rights both domestically and internationally.”

A preliminary version of the resolution was announced Jan. 21, three days before the Wednesday vote. It included language connected to the Israeli-Palestinian conflict and recommended the senate explore divesting from companies like Caterpillar, Raytheon and Lockheed Martin.

The preliminary version said Caterpillar enabled violation of human rights “by providing the tools and equipment routinely used in the demolition of Palestinian homes, refugee camps, water infrastructure and agricultural lands in the West Bank and Gaza.”

It also said Lockheed Martin and Raytheon “supply the government of Saudi Arabia with arms and weapons for their brutal war in Yemen despite strong evidence of human rights abuse.”

Most popular stories this week

Here are the top five most popular stories you are reading this week on cjn.org.