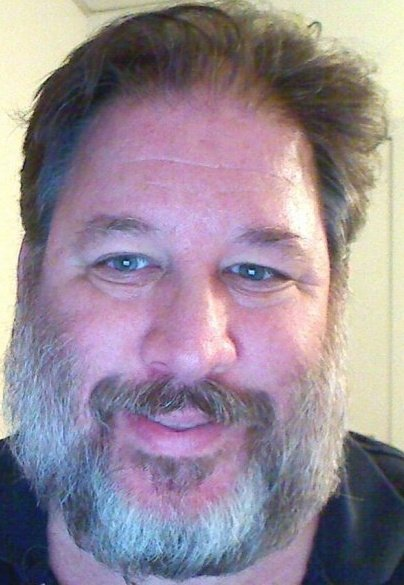 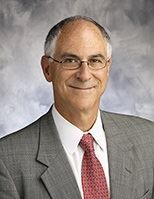 Melissa Yasinow resigned from council March 2, 2020, when she relocated with her family to Chagrin Falls.

Kanter cited Cleveland Heights city charter for the procedure to fill a vacancy, which specifies vacancies are to be filled by the remaining members of council.

Complaint for writ in mandamus

The city received 19 applications for Yasinow’s vacancy and named four finalists, according to its website. They are: Craig Cobb, Tony Cuda, Robert Koonce and Anthony Mattox.

Kanter told the CJN, “Respondents have ceased efforts” at filling the vacancy and “failed to do so.”

His request is the judge issue an order directing the council to immediately fill the vacancy.

“Any time a citizen would bring it up, there would be some version of you don’t understand,” he said. “We’re really working hard at this. And they can do that with private citizens, but the hurdle is a little higher when they’re communicating with a judge or a court.”

Councilman Michael N. Ungar said council has spent hours poring over resumes and narrowing the field from 19 to four, but that council members can’t agree on a candidate.

“This isn’t the first time that he has chosen to cost the taxpayers money by suing the city and its officials,” Ungar said. “And I will let our legal counsel do the rest of the talking and speaking in court presumably with respect to Mr. Kanter’s lawsuit.”

Kanter attends meetings, speaks and researches the law and has sought public records through the courts previously.

An accountant, Kanter has represented himself in court before and is acting on his own behalf on this case.

“Very few people do this,” he said, of pursuing court action to compel action on the part of a governmental entity. “Maybe nobody in Cleveland Heights does this. And so, I want to take the opportunity to show other people that it can be done. That’s a big part of why I do this is just to lead by example.”

He was a member of Temple on the Heights as a child and is not now affiliated with a synagogue.

He lost his job after the company he worked for, Transaction Realty, closed as a result of the COVID-19 pandemic.

“I only speak for myself,” said Kanter, who is divorced and has no children. “A lot of our neighbors have to worry about their spouse’s employer getting upset or their clergy or their kids. ... I don’t have any of those things to worry about.”

For a second time this year, a Cleveland Heights man has filed a lawsuit against that city and its city council alleging council violated the …