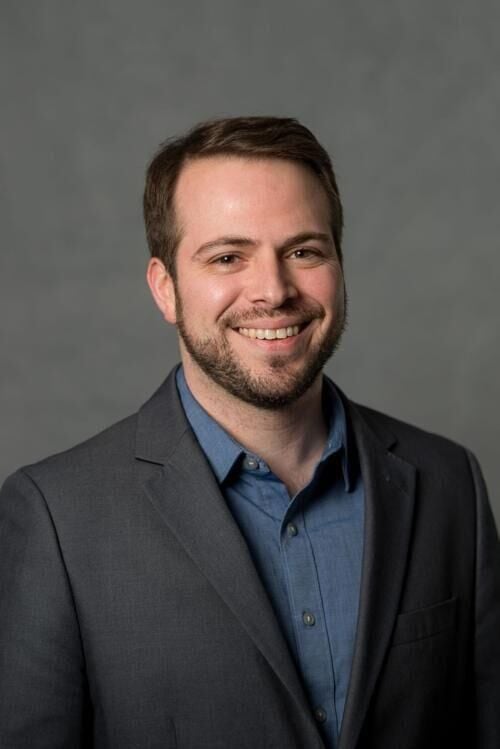 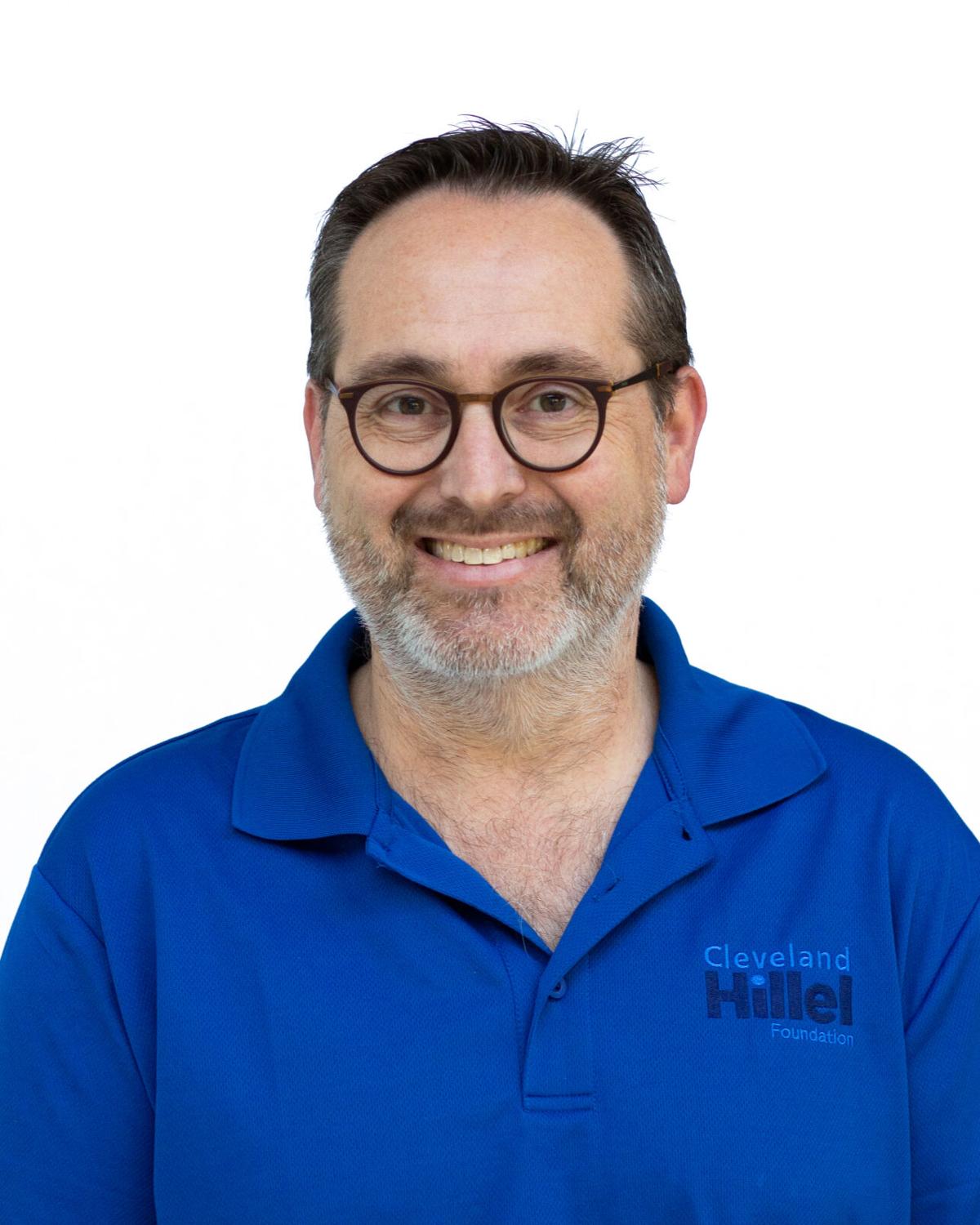 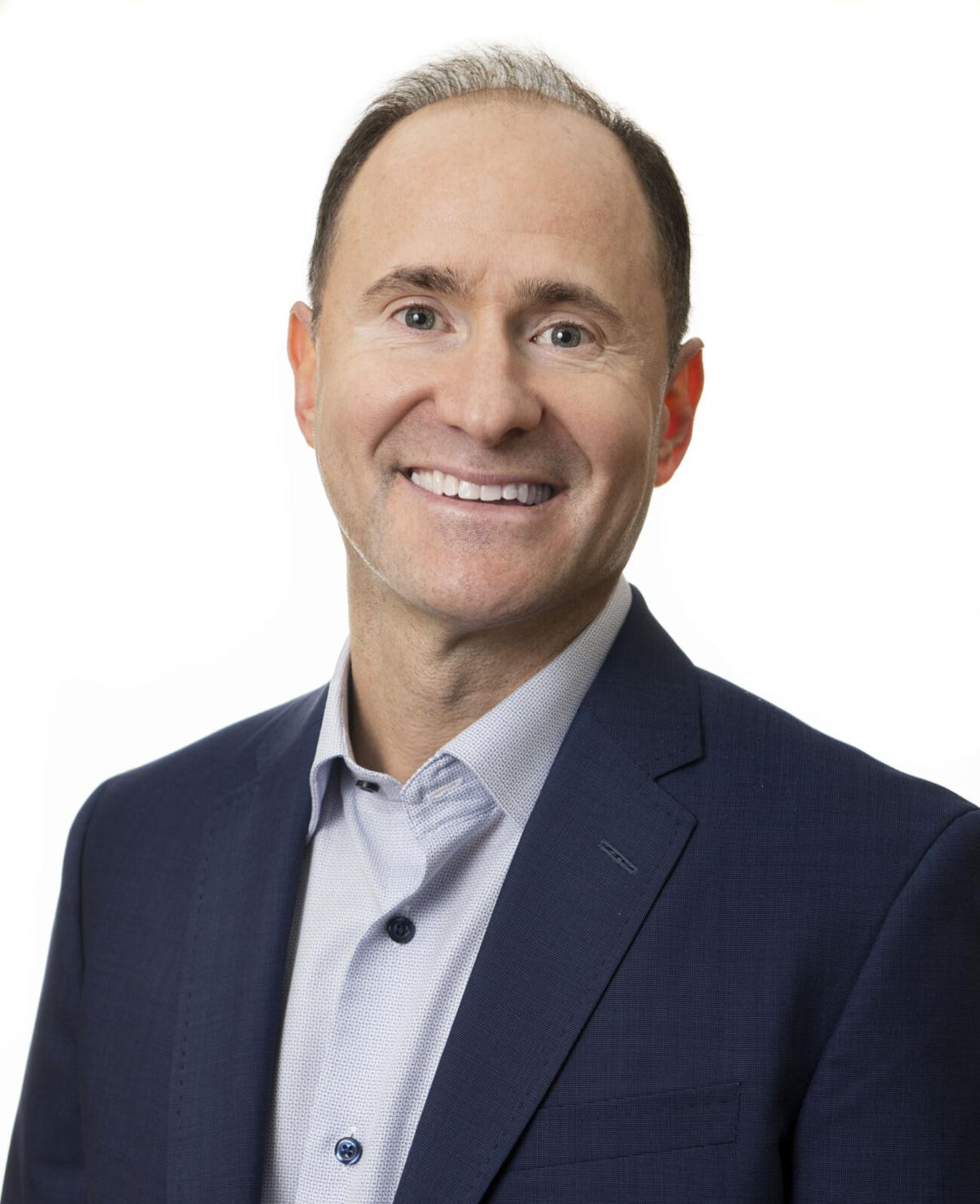 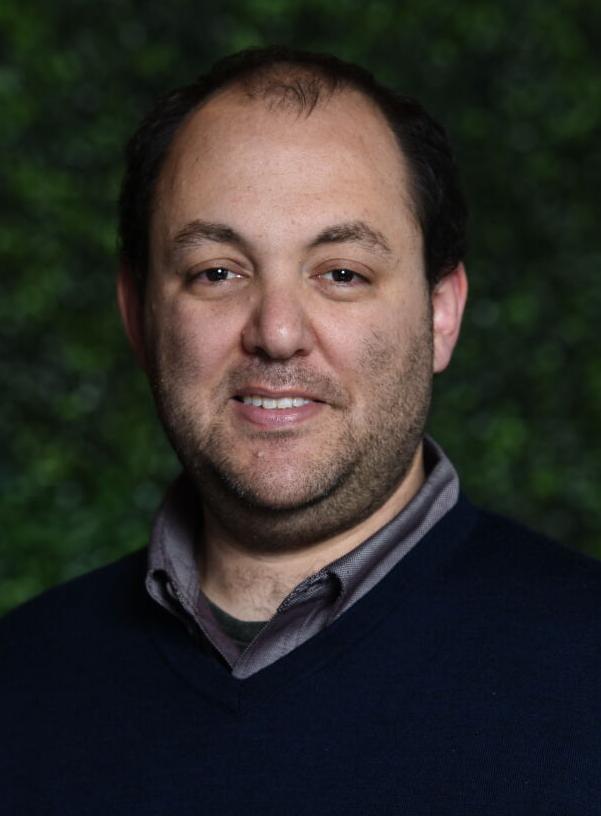 When Adam Lehman began his post as president and CEO of Hillel International in January 2020, he outlined an agenda that had as its centerpiece raising the level of Hillel’s engagement with students on campus.

Two months later, COVID-19 surfaced in the United States, forcing an end to travel and dramatically changing the social and religious lives among students across the country and the world.

“We were as blindsided as anyone,” Lehman, a former Shaker Heights resident, told the CJN Jan. 28. “I … feel good about the way the whole movement has pulled together to make sure we’re there for students. That has been the theme of the year, and it’s worked well.”

Many students were forced to attend classes from their dorm rooms or homes, and Hillel leaders across the country – like other organizations used to holding in-person events – moved programming to online platforms.

Hillel International attended to the economics of the moment – receiving more than $10 million in Small Business Administration loans to retain staff on campuses and working with foundation partners to redirect funds to campus Hillels, Lehman said.

On campus – or from home – after a full day of virtual classes, many students weren’t interested in large-scale Zoom experiences, Ohio Hillel leaders told the CJN. Attendance at services and other large-scale events began fluctuating.

“Zoom fatigue is absolutely a challenge,” said Jared Isaacson, executive director of Cleveland Hillel in Cleveland, adding for students, “their first and foremost priority is academic.”

Hillel leaders rethought how to approach an environment that forced students to literally be remote.

“We have reimagined what Hillel is,” Lehman said. “We shifted away from large-group events.”

Hillel concentrated on two programming formats that seemed to work better in the strange new world of quarantine: small group events and one-on-one interactions. In those one-to-one conversations, Hillel leaders and staff check in on students’ welfare, all the while encouraging them to take initiatives around leadership and Jewish learning.

Despite the challenges, Lehman said Hillel connected with 142,000 students during the 2019-20 academic year – more than ever before.

At The Ohio State University in Columbus, hybrid events have taken hold, said Rabbi Ilan Schwartz, who is rabbi and assistant director.

One such event entailed mezuzah making, in which students dropped by the campus Hillel to pick up kits and paints, then went to their rooms and engaged in making the religious icons together from their separate spaces.

Another successful event on campuses around the country is the Shabbat dinner experience, reimagined as a takeout meal with a Zoom service to follow.

Each Friday, students who register drop by Hillel to pick up their takeout meals, then head to services on Zoom if they wish.

“They’re craving connection and they’re craving interaction,” Schwartz said of the OSU experience. “And we’re doing our best to provide that for them in a safe and healthy way. We’re serving lots of food, especially on Shabbat. Students are really craving that like, sort of nice homecooked-feeling Shabbat meal, and we’re doing our best to provide for all of their other Jewish needs, whatever they may be.”

“We schmooze as best we can,” Schwartz said. “We try to keep social distance and face-to-face interaction to a minimum.”

Each week, the chef makes a dinner based on different themes – Sephardic, Ashkenazi and even Chinese, which is a student favorite, Schwartz said.

In addition, it has offered a virtual Hillel@Home series, with speakers mined from the rock stars of the Jewish world, including Natan Sharansky and Rabbi Jonathan Sacks, who died Nov. 7, 2020. Programming in that venue had more than 100,000 views.

“It allows us to offer diverse ways for students to participate,” Hirsh said. “Everyone’s situations are so different right now.”

For Chanukah, Kent State reached 185 students through a three-phased approach offered: an Instagram raffle, online candlelighting events hosted by different Jewish organizations each night, and the distribution of finals Chanukah kits including Chanukiah, candles and dreidels.

“We’ve done ‘Shabbat in a Box’ for years,” Hirsh said. “When we’re not hosting a Shabbat, we would always try to bring the Shabbat experience into the hands of the students and host their own meal,” Hirsh said, adding that the preparation now is focused on individual meals as students quarantine.

Hirsh called Lehman “a reassuring presence for all of us,” adding, “He’s been the steady hand that we needed throughout this pandemic.”

Schwartz said Lehman is a great listener and listens to campus Hillel leaders.

During a time of political and racial turmoil, Lehman said he has been able to call upon his experience of growing up in Shaker Heights. He was “reverse-bused” to Moreland Elementary School as one of three white students in his elementary school class, he said.

“In the years that I attended Moreland and had the incredible, I think privilege and benefit, of being part of overall a school system that was so diverse,” Lehman said. “So for me that has shaped my outlook throughout my life and very much underscored the way I not only look at community building within the Jewish community, but also look at our responsibility.”

At Hillel, this past election cycle, he said staff also encouraged students to engage politically during the presidential election in several ways. Hillel International’s MitzVote initiative activated more than 12,000 students in civic engagement and launched hundreds of poll volunteers.

“Whether Suburban Temple or Park Synagogue or through my family relationships, I experienced personally that the Jewish community is not amorphous,” Lehman said. “It is not a conceptual framework. It is about individual relationships and the way that we support each other at a human level.”

Publisher’s note: Adam Hirsh is the son of Larry Hirsh, a member of the Cleveland Jewish Publication Company Board of Directors.