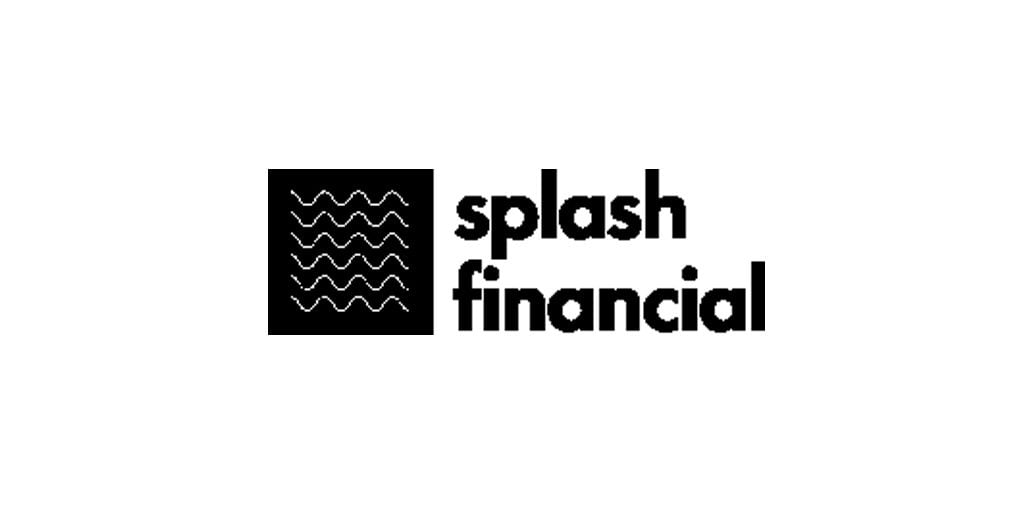 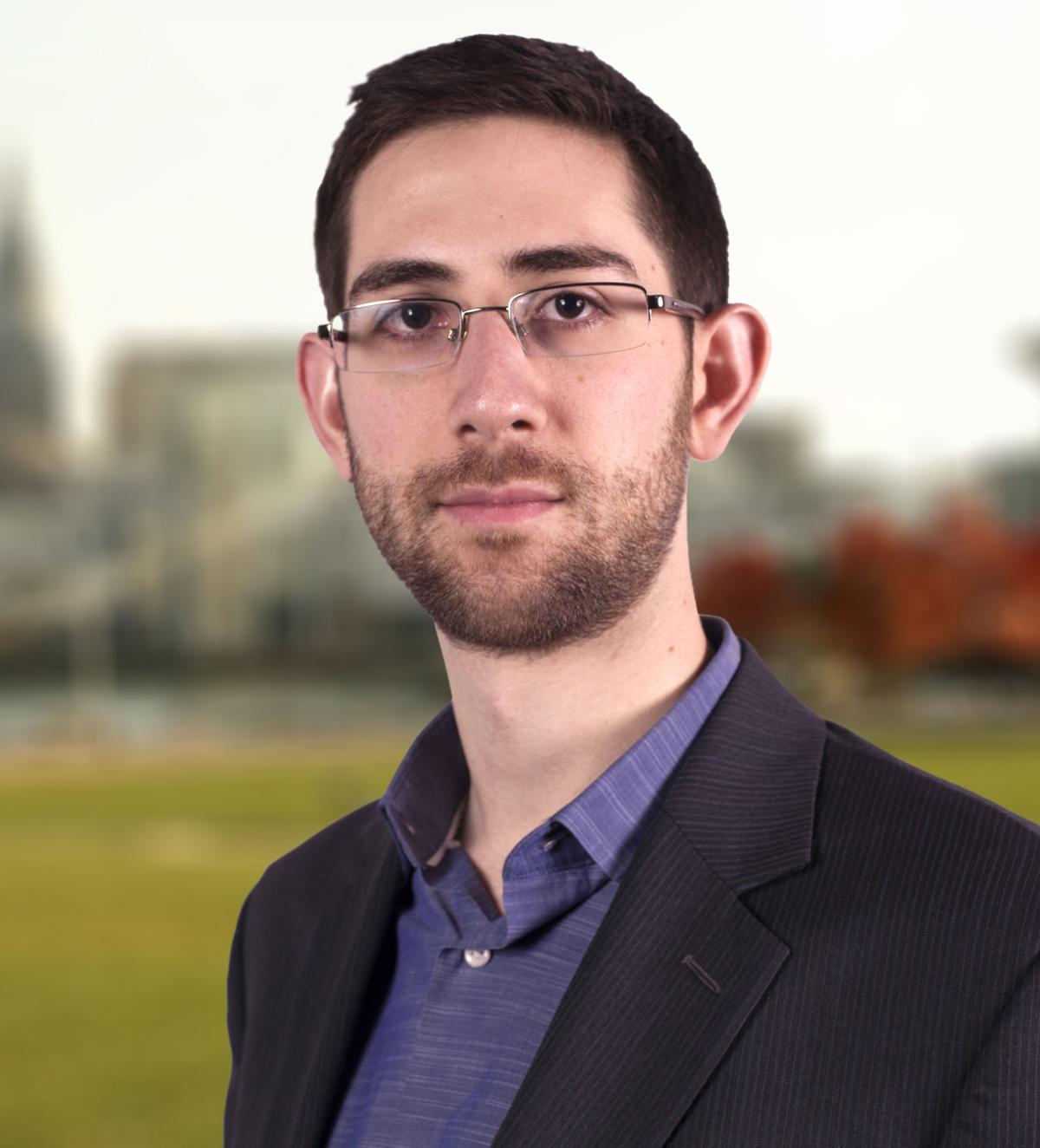 Splash Financial in Cleveland focuses on relieving the burden of student debt since the company was founded in 2013. But according to founder and CEO Steven Muszynski, it wasn’t until recently the company turned its sights to the medical community.

“We’re an online lender that helps doctors refinance their student loans,” he said. “The majority of people financing their medical school education graduate with an average of $200,000 in debt. We’re the only company in the country that allows residents and fellows to pay only $1 a month while in training. Doctors don’t make a lot of money while in training and they struggle financially. Our program allows for maximum flexibility so that they can save money today and when they are making more later, they can pay the loan back.”

Muszynski, who is a member of Oheb Zedek-Cedar Sinai Synagogue in Lyndhurst and lives in Cleveland, said the idea for Splash Financial to venture into servicing the medical field came from a friend and his fiancée who were struggling with paying back medical school student loans.

“They were residents at UH hospital and they went to a local bank asking them if the bank could help them with the loans,” he said. “The bank told them that they didn’t have a product for them. I said I would help them. It turned out that no one was offering products to medical residents and fellows. We decided that this was the way we wanted to move the company – with a focus on those in training that needed support.”

Although the company offers its services to medical students throughout the United States through its website, splashfinancial.com, Muszynski said having the company headquartered in Cleveland was an easy decision.

“Being from Cleveland, the community is great and I care about it deeply,” he said. “I wanted to invest in it. Building a company here is important to me. And at the same time, not every company makes sense here. But, there is a great cross-section here of banking, health care and finance. Cleveland has become one of the premiere medical hubs. Along with that many great banks and financial institutions are based here. We wanted to support that community.”

As for the future of Splash Financial, Muszynski said it’s important for the company to provide support for medical professionals across the country. Student loans are a huge issue and the main stress factor for many medical students – and Muszynski said if the company continues to support them, it naturally will grow.

“We don’t want to set any particular goals, but we want to just cover as many communities as we can to provide a sizable impact to them,” he said. “We’re in a place where we are set up to grow. We just want to educate people – providing information and showing them the support we provide is important.”