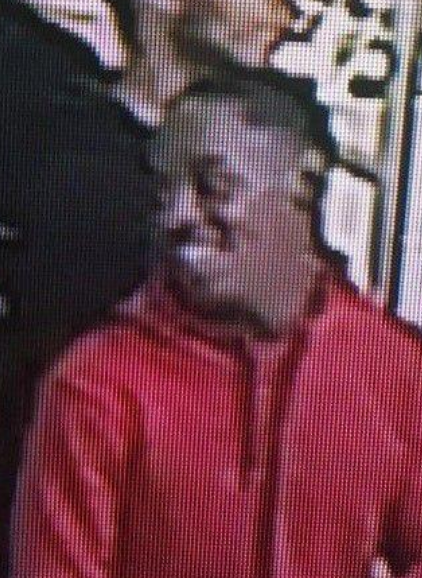 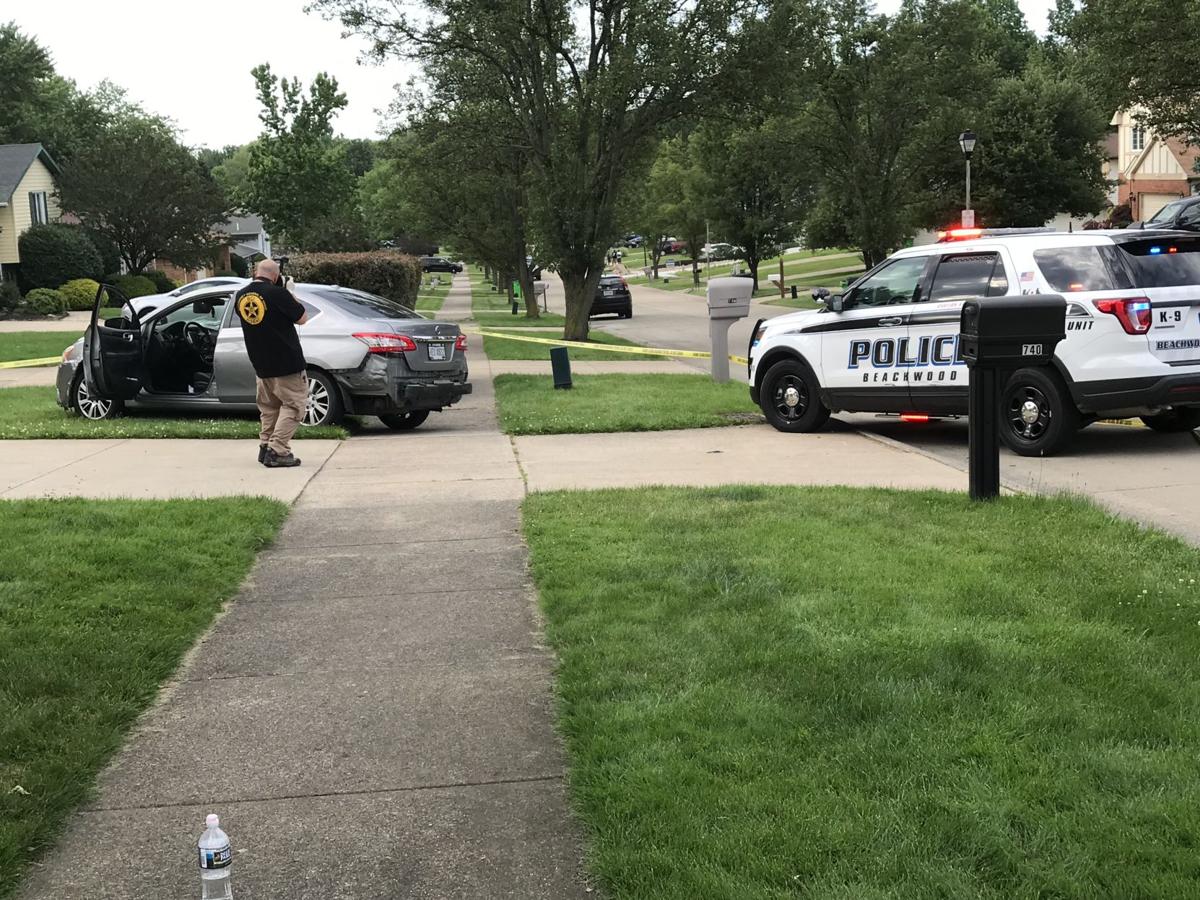 The stolen car driven by Jaquan Jones of Cleveland was left behind in the 700 block of Azalea Drive off Monticello Boulevard in South Euclid.

The stolen car driven by Jaquan Jones of Cleveland was left behind in the 700 block of Azalea Drive off Monticello Boulevard in South Euclid.

A 19-year-old Cleveland man who was wanted in connection with a shoplifting incident at Beachwood Place and then attempted to run over a police officer in June was arrested July 25, Beachwood Police Chief Gary Haba said in a news release.

Jaquan Jones was arrested by members of the Cleveland Division of Police while operating a stolen vehicle with stolen plates, Haba said. Jones was also in possession of a firearm at the time of the arrest, he said.

Cleveland police said in the release he was taken into custidy at about 11 a.m. by members of the Cleveland Division of Police Heroin Involved Death Investigation Unit and First District basic patrol during an undercover operation.

“Officers conducted a traffic stop at which time Jones, while driving, rammed multiple marked and unmarked police vehicles, injuring one officer. Jones was taken into custody without further incident. Jaquan Jones was conveyed to the Cuyahoga County Jail, where he was booked on charges including drug trafficking, seven counts of felonious assault on police officer, receiving stolen property and (carrying a concealed weapon),” according to the release.

Jones remains at the county jail and Beachwood charges will be presented to the Cuyahoga County Common Pleas Grand Jury.

Shortly after 2:30 p.m. June 27, a Beachwood police officer attempted to detain Jones, who fled on foot, eluded officers and exited the mall through Saks Fifth Avenue, according to the release.

After a brief attempt to hide in some bushes, the suspect sprinted north through the parking lot as an officer was arriving to the area. From the cruiser, Haba said, the officer commanded the suspect to stop but he continued running to enter a gray 2014 Nissan sedan, which had previously been reported stolen in Cleveland.

Haba said the situation evolved from a routine shoplifting offense to a serious public safety risk when the suspect got behind the wheel of a vehicle and placed officers and others in the community in danger. The suspect ignored the commands to exit the vehicle from the officer, who was now on foot, and instead attempted to flee in the vehicle, Haba said.

Unable to move forward due to a police cruiser mostly blocking the path, the suspect recklessly moved in reverse before having his escape path blocked by another arriving cruiser, Haba said. The suspect then pulled forward and rammed his way out of his previous parking space by striking another parked vehicle, with an officer sustaining an injury to his foot consistent with having his foot run over by the suspect vehicle. During that maneuvering, the officer engaged the suspect and vehicle with two rounds from his duty weapon, said Haba, adding the officer was treated and released from a hospital.

The suspect left the parking lot and was pursued by other officers north on Richmond Road, where he came to a stop and abandoned the vehicle on Azalea Drive in South Euclid.

During the search, a discarded handgun, an article of clothing and other evidence were recovered, Haba said. Evidence suggested the suspect forced entry into a home in the area and left prior to the arrival of the officers conducting the search.

Haba said the Ohio BCI was investigating the officer’s actions and that, per department policy, the officer was placed on paid administrative leave.

Mall operations were not affected during or after the incident and the safety of patrons inside the mall was not compromised, Haba said.

“We are grateful that our guests and tenants were not impacted by yesterday’s incident and that there was no threat to our shopping center community,” wrote Lindsay Kahn, senior manager of public relations and marketing at Brookfield Properties.