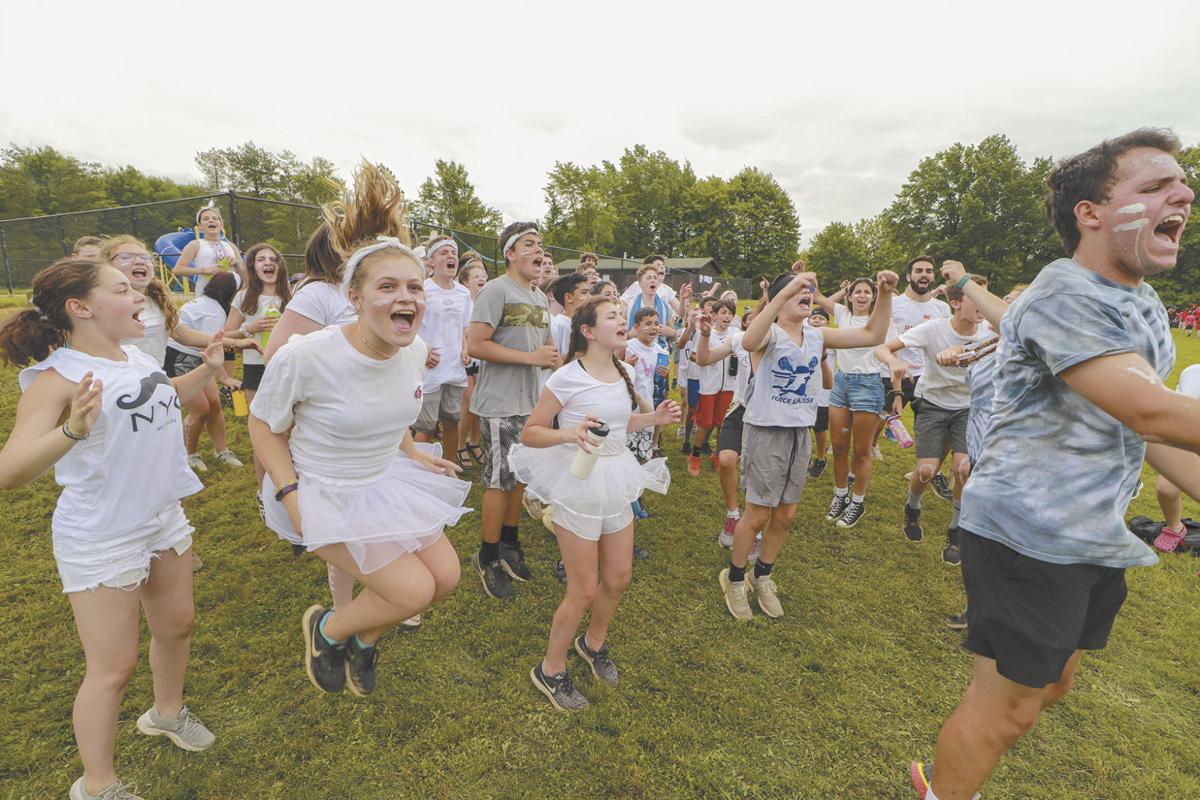 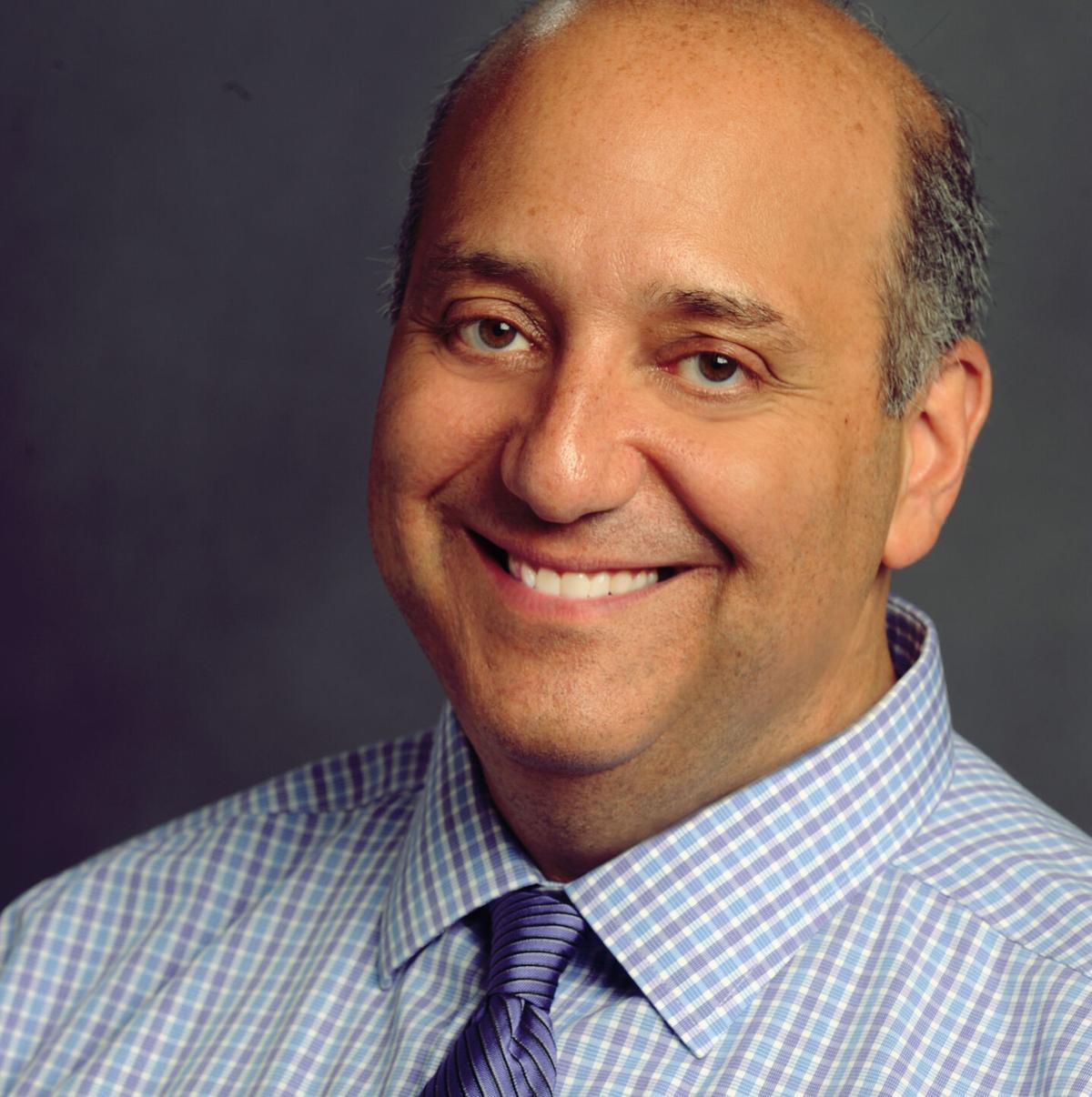 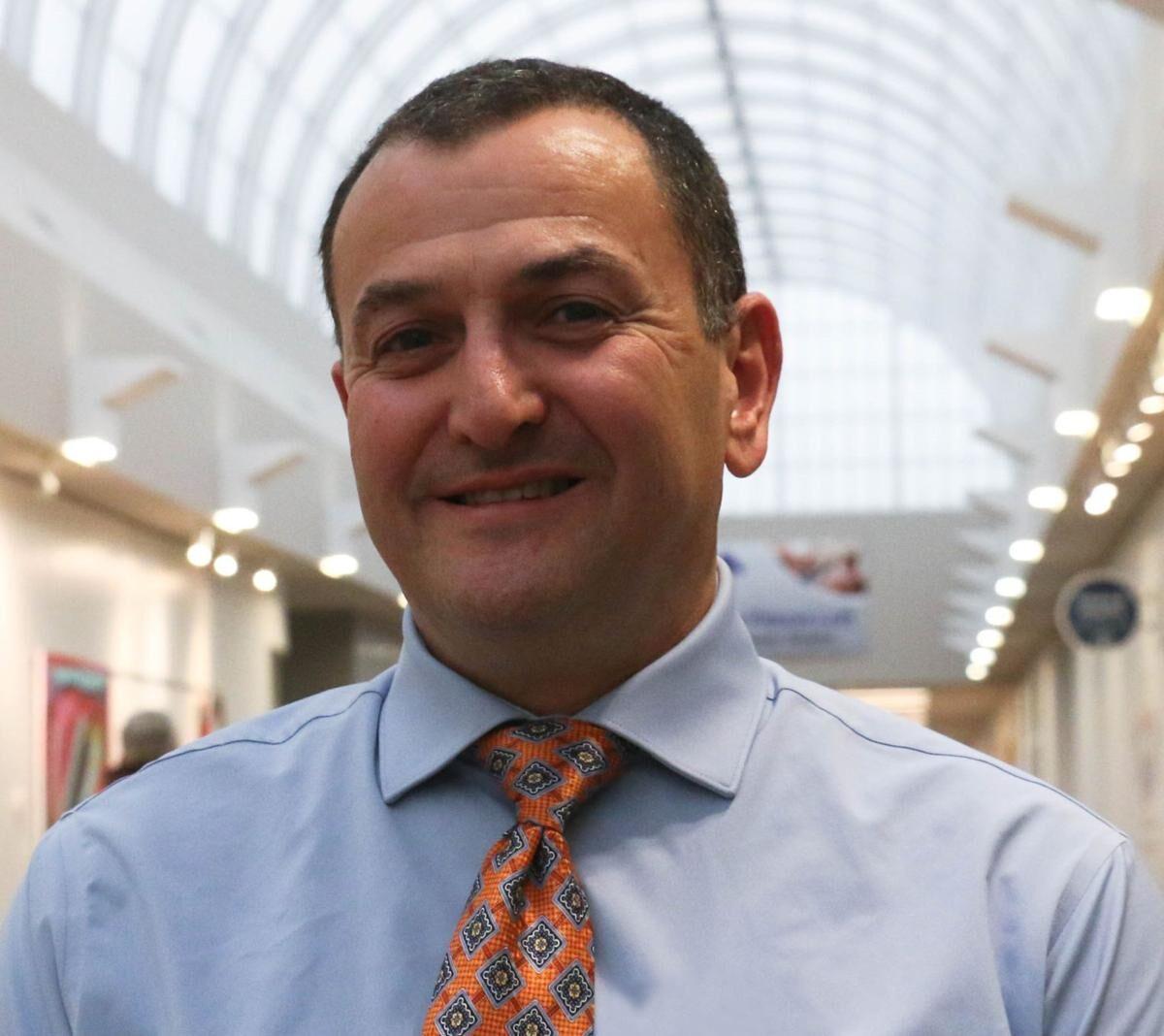 When the Mandel Jewish Community Center announced April 30 that all camps would be canceled this summer due to the COVID-19 pandemic, it was the first JCC resident camp and among the first Jewish camps in the country to do so.

It was followed quickly by the Union for Reform Judaism, and most other Jewish overnight summer camps followed suit in the weeks after.

Gil Rubanenko, senior vice president of programs and engagement at the Mandel JCC, said the decision-making process began soon after COVID-19 hit the United States, and adhered to information from the Centers for Disease Control and Prevention, the Ohio Department of Health, the JCC Association of North America and the Foundation for Jewish Camp.

Eventually, it wasn’t as much a matter of could the camps open – certain protocols could have been followed to reduce the risk – it was whether they should.

“While we could certainly test people bringing them in, at the end of the day, once somebody got COVID in camp, what would our responsibility be to the community as far as keeping them safe?” Rubanenko said.

He said for him, the decision became clear during a meeting between the executive board and executive staff. Thoughtful questions were posed by the board and just days later, the cancellation was ultimately voted on.

He said the announcement to the community came “pretty quick” afterward.

“It wasn’t about us wanting to be first ... but when we felt like we knew where we needed to go and what we were going to do, we owed it to the community to let them know as soon as possible,” said Rubanenko, estimating about 90% of American Jewish resident camps canceled this summer. “Parents need to make other plans, they need to know that. Also, by making a decision early, it allowed us to stop wasting resources and preparing for maybe-camp, and start moving toward planning for the future.”

Loren Chylla, Camp Wise committee chair and board member of the Mandel JCC, said once the pandemic hit, for him, it wasn’t so much a question of whether camp would be canceled, but when. He echoed Rubanenko in saying the decision to notify families early came from wanting to do what’s right, rather than a goal to be first.

However, as a parent of a 17-year-old daughter who was scheduled to be staff-in-training this summer at Camp Wise in Claridon Township, and a 19-year-old son who was to be a counselor at the Mandel JCC’s Anisfield Day Camp in Burton Township, he felt more conflicted.

“I really wanted my daughter to have the experience that she was counting on – more than anything I wanted that,” he said. “The trade-off for that was, to what end, and how safe will she be?”

Rubanenko said one plus was Jewish overnight camps that often compete with each other came together to share information during this crisis. Other camps have sought the perspective of staff at the Mandel JCC in light of its early cancellation. And overall, Rubanenko said the decision to cancel was “overwhelmingly supported” by the local community.

In place of the typical summer experience, Rubanenko said the Mandel JCC’s staff has created about 50 virtual programs for campers this summer, involving a variety of ages and subjects including theater, fitness, cooking, art, nature and more. They begin June 15 and registration opens June 5.

Chylla said while his children, Mallory and Zach, found other activities to do this summer, the loss of time at camp is still felt. He said he does hope, however, that the disappointment surrounding missing camp – as similarly felt over missed graduations and proms – leads to more resilience and understanding among younger generations.

“I’ve got to be honest – I don’t think they will ever get over it,” he said. “My daughter has not spent a summer at home since she was 7, so in 10 years. And generally you are an SIT for one year, and this was it. So I don’t know that she’s over it, but I think she has come to accept it.”

Publisher’s note: Loren Chylla is a member of the Cleveland Jewish Publication Company Board of Directors.

On the morning of June 26, Beachwood residents Bob and Denise Gleeson were somewhere that up until recently, they hadn’t been for months: the …