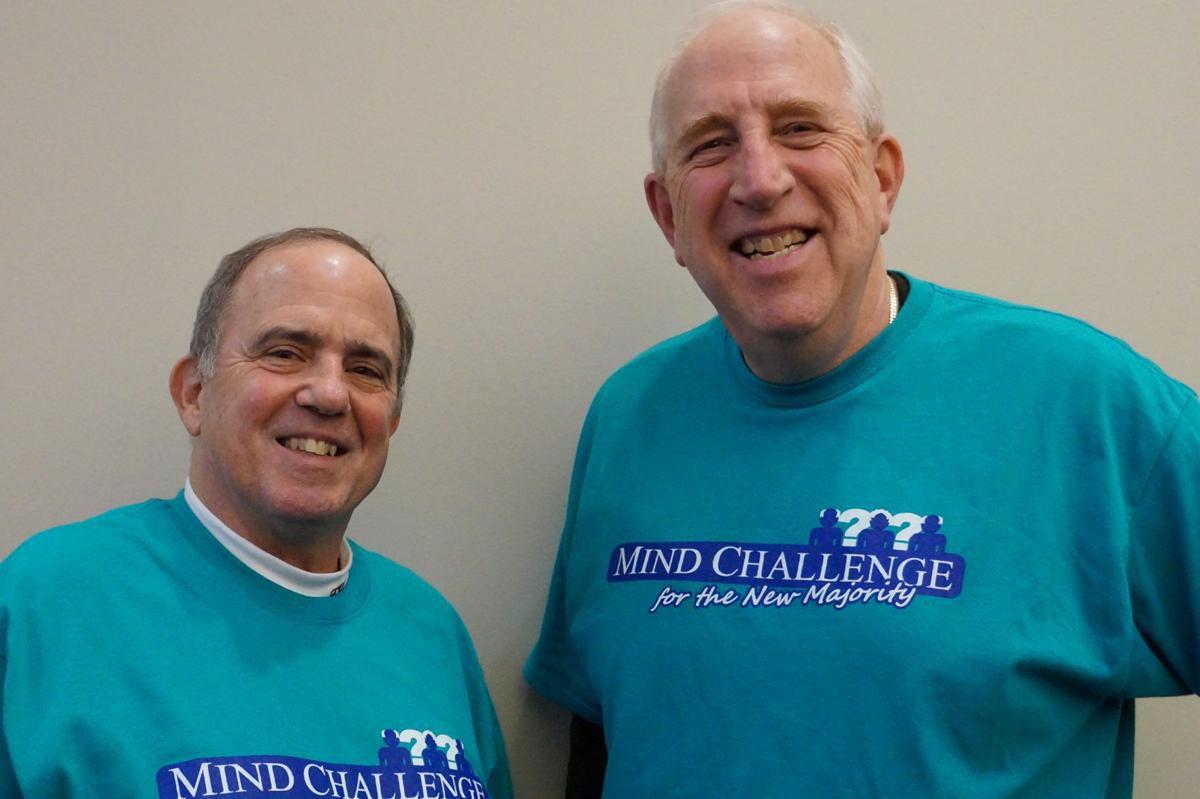 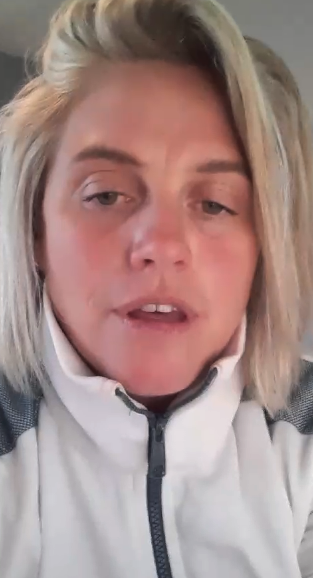 Out of 75 teams from four regions – Mentor and Broadview Heights – went neck and neck June 23 for the championship of the 2020 “Mind Challenge for the New Majority” competition. Mentor came out on top for the second consecutive year with 97 points and received $2,500. Broadview Heights finished with 89 points and earned $1,500. The prize money goes to their senior centers.

The first round of the competition on March 9 and March 10 were held in person at local community centers from each participating region, with the regionals, semifinals and finals held virtually via Facebook Live due to the COVID-19 pandemic. The regional round was held June 16 and June 17 after being rescheduled from April 13 and April 14.

Hosted by Lana Oriani of Get Lucky Trivia and created by Art Greenberg of Reminderville and Phil Levine of Orange, teams logged on to Facebook and watched Oriani list the categories and questions. A timer was used for each answer period.

With topics ranging from acronyms, food and drink, movies, history, 1980s television, U.S. capitals, music to government, pop culture legends, science, Greek life and slogans, teams worked together remotely and texted their final answer to Oriani for each round. Cleveland radio personalty Larry Morrow was scheduled to co-host the finals with Oriani if the event was held in person, but streaming capabilities also prevented him from joining online.

With the typical technical issues one might encounter by hosting an event virtually, like bad connections or lagging video, Oriani said she believes it was a great game.

“Kudos to everyone involved who learned to figure out Facebook,” she said in the live stream. “One heck of a run there, Mentor. You guys repeated as champs for 2020. Well done. Hopefully, we see each other back in person when we pick things up in January 2021.

“Again, I just want to thank everyone on behalf of myself, Phil and Art. ... Special shout out to them, they’re awesome. They came up with this and I’m happy to be part of it. Participants, you guys were amazing and on it, and very supportive. Kudos to all of our cities involved and thank you so much, it has been a pleasure.”

Levine added hosting the event virtually was “so different,” but the teams persevered.

“Mentor defended their title by coming from way behind in the semifinals to winning anyway,” he said. “The fact that we had two ties leading up to the finals says a lot about the competitive nature of the participants. Mentor is a very formidable team.”

Greenberg added, “(We’re) so very happy to have Mentor defend it’s title. Now they can go for a three-peat and be like the Chicago Bulls of the ’90s. This was a very difficult way to end our very successful year of the Mind Challenge because of COVID-19. Having to do this virtually with the senior population was tough enough. However, we were able to succeed.”

Rocky River placed third and won $1,000, while Cleveland Heights was fourth and earned $500.

Each participating team in the final four also received a gift basket with prizes from the sponsors.

Broadview Heights was named the 2021 winner of the Mind Challenge for the New Majority, defeating Willoughby Hills in the last round, accordin…