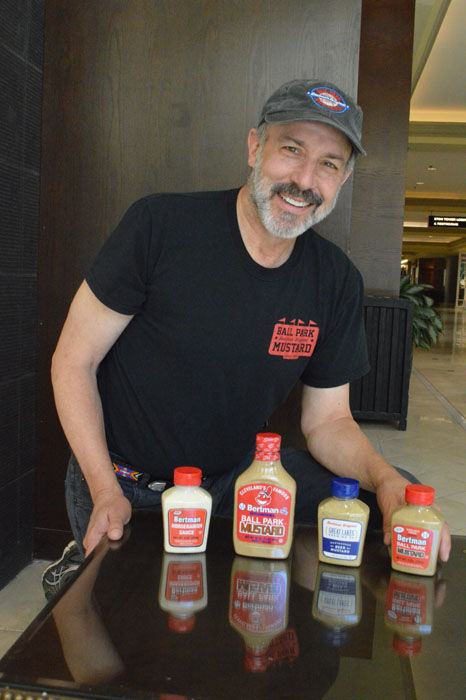 Mustard man Michael Mintz and a sampling of his wares. 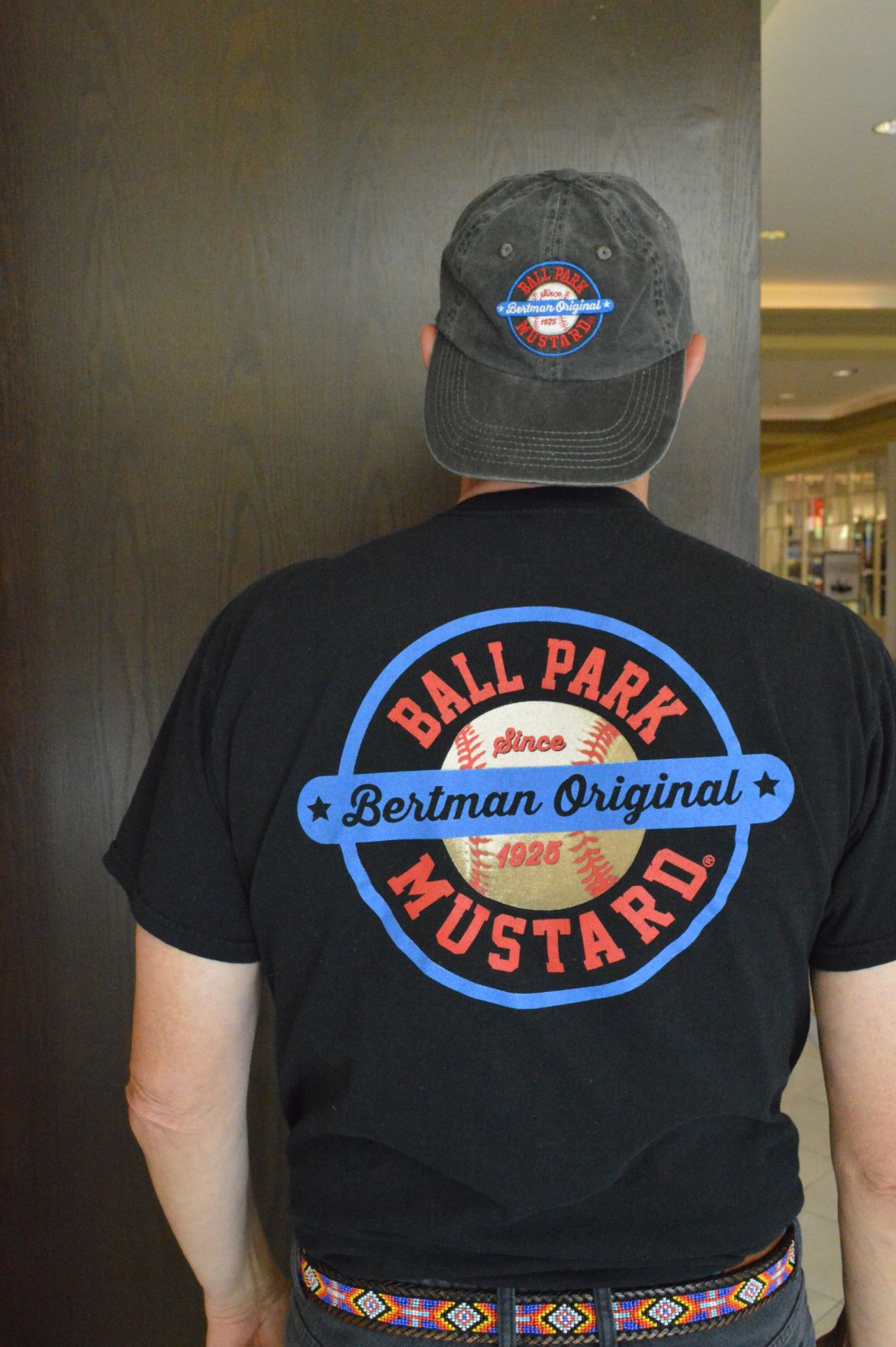 Mustard man Michael Mintz and a sampling of his wares.

To Michael Mintz, mustard is a family affair. It’s also a calling.

As president of Bertman Foods Co., home to Bertman Original Ballpark Mustard, Mintz, along with his brothers, aim to bring that baseball stalwart to the whole world.

The Mintzes acquired the iconic brand in 2015 following a year’s negotiations with the family that launched the sweet, spicy spread in 1925. It has been the official mustard of the Cleveland Indians since that time, Mintz said in a June 17 interview.

“We were introduced to the Bertman family in 2014, so we first managed the company for about six months and ended up acquiring the company at the beginning of 2015,” Mintz said, noting his is only the second family to own the Bertman cache. Besides that singular mustard, it includes a custom Dortmunder beer mustard developed with Great Lakes Brewing Co., along with horseradish sauce.

At the time of the acquisition, the Cleveland firm Joseph Bertman founded more than 90 years ago “was sort of on autopilot mode,” Mintz said. “Retail operations kept buying it,” and the Indians continued to make the mustard a ballpark exclusive.

The family has been mustard-trending for some time.

Randall Mintz created Cowboy By Choice, a western branding company known for Cowboy By Choice Rodeo Kick, a mustard that has been called “zingy.” Stuart Mintz is an attorney and professor at Cleveland-Marshall College of Law.

With the purchase of Bertman, Cowboy By Choice was back-burnered.

“We are not producing it right now, but we will probably be bringing that flavor back,” said Mintz, an accountant who graduated from the University of Toledo. “That’s how we were introduced to the Bertman company, because they knew that we already knew mustard.”

To Mintz, baseball and Bertman Original Ballpark Mustard are synonymous.

“Any kid who went to a Cleveland Indians game and had a hot dog, that was the mustard that was served,” he said. “Any time we talk about it to anybody, they tell me, I love that mustard.”

During the interview in an East Side mall, in fact, one of two men walking through exclaimed, upon seeing a Bertram array, “That’s the real thing!”

Bertman Original Ballpark Mustard always has been made in Cleveland and will continue to be, said Mintz.

It’s also on the table top at Michael Symon’s B Spot restaurants and is a key ingredient in the barbecue sauce Symon serves at his new Mabel’s BBQ. Let’s not overlook such outlets as Davis Bakery, Corky & Lenny’s, Jack’s Deli, The Happy Dog and Flip Side.

“We ship every day all over the country from our website,” said Mintz, adding, international business is “part of our future plans.”

What’s the competition (Stadium Mustard served at Browns games comes to mind)? “We don’t worry about competition,” Mintz said. “Competition is good for everybody. It keeps you fresh and on your toes.

“Our focus is more (on) retail operations and the food service industry. You got to keep your focus on one thing at a time,” he added.