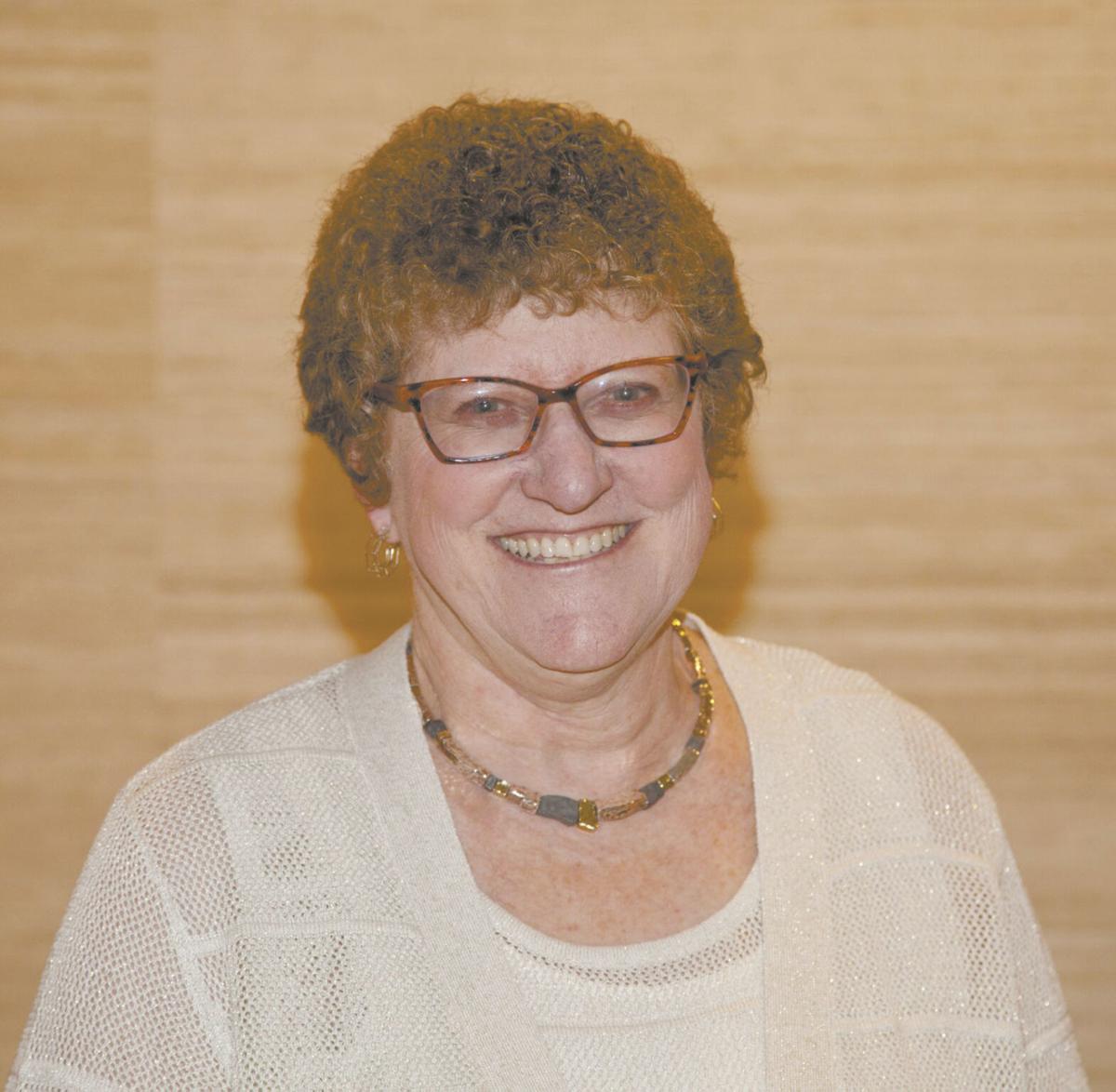 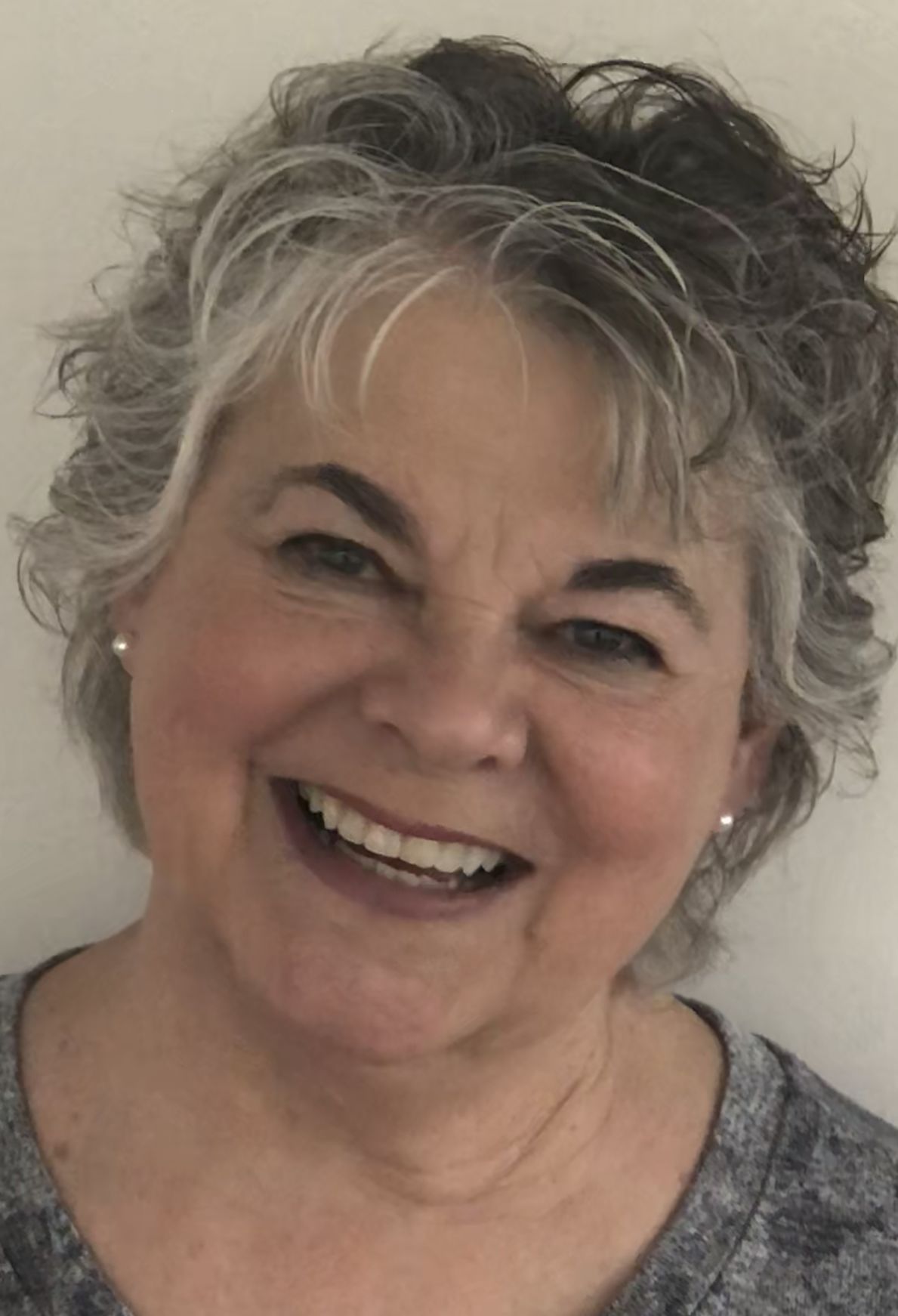 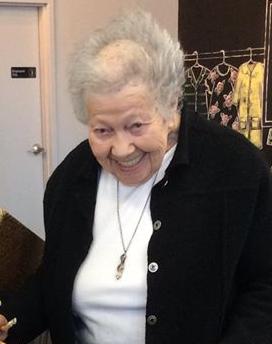 Janice Hirshon of Cleveland, Eva Hurst of Shaker Heights and Sheilah Orkin of South Euclid were named volunteers of the year by National Council of Jewish Women/Cleveland.

Orkin, a member of Anshe Chesed Fairmount Temple in Beachwood, is the recipient of the newly created Thriftique Showroom Volunteer Award. A Cleveland native and longtime NCJW member, she first volunteered with NCJW’s Big Brothers and Big Sisters program at the Bellefaire School in the 1950s. She became an active volunteer again in 2010 upon retirement and began volunteering at NCJW’s Thriftique Showroom.

“Thriftique Showroom is the economic backbone of our organization,” said Elaine Geller, president of NCJW/CLE, in a news release. “Sheilah, at age 88, is a strong, strong anchor. Her devotion to the store and her reliability for so many years, in addition to her knowledge of the merchandise and ability to help customers find what they need, made her a natural selection as the first Annual Thriftique Volunteer Award.”

Hirshon is the recipient of the Arline B. Pritcher Award for Outstanding Community Service. She earned a degree in speech pathology at the University of Albany in New York and a master’s degree in special education at Indiana University in Bloomington, Ind.

Hirshon, a member of Fairmount Temple, is an active volunteer in NCJW Partners in Literacy programs, where she co-chairs reader’s theater, helps build libraries for Cleveland schools and leads book clubs for fifth graders. A board member and recording secretary, Hirshon co-chairs NCJW’s Acts of Kindness committee in celebration of its 125th anniversary year. She participates in the NCJW’s Council Gardens memoir project, Hello Israel, Judaic outreach and advocacy activities.

Hurst was awarded the Alice and Eugene Weiss Esteemed Service Award, which recognizes an outstanding volunteer who donates her time to NCJW’s non-direct service programs. A board member of NCJW/CLE since 2017, she co-chairs NCJW’s Operation WarmUp and chaired the creation of the 2020 membership directory, a 125th anniversary activity.

“Janice and Eva, newer members of NCJW/CLE, devote the majority of their waking hours, it seems, (to) doing volunteer work, and NCJW is proud to honor them for their giving hearts and their contributions to the mission of the organization,” Geller said.