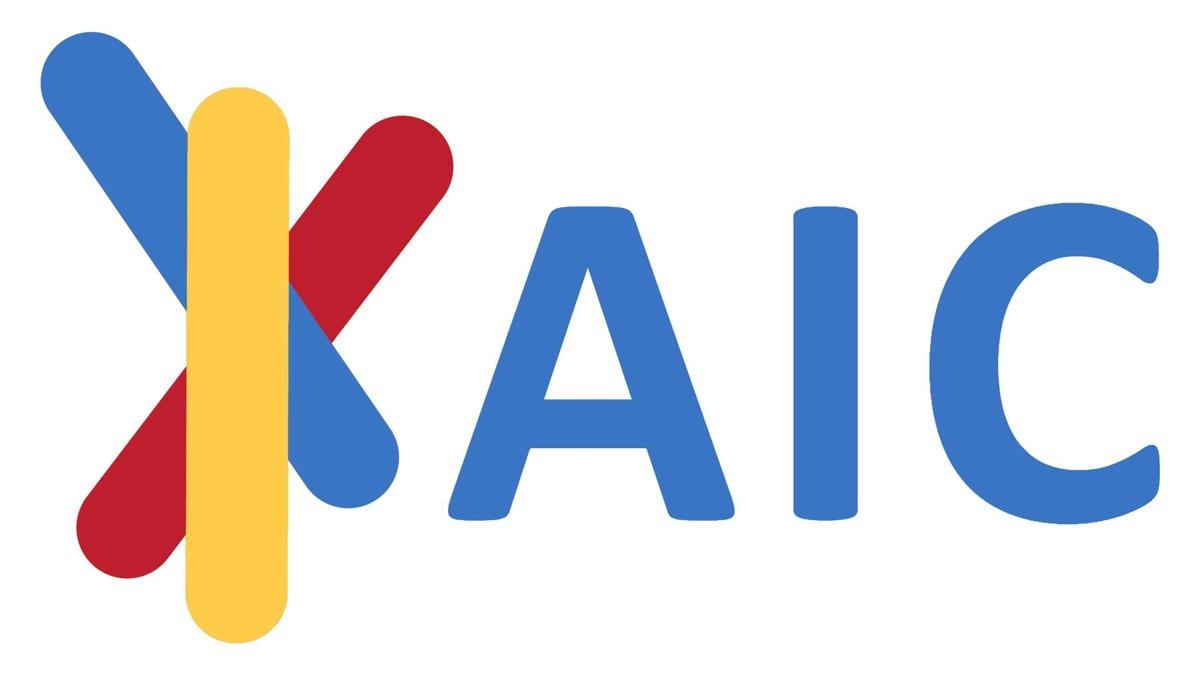 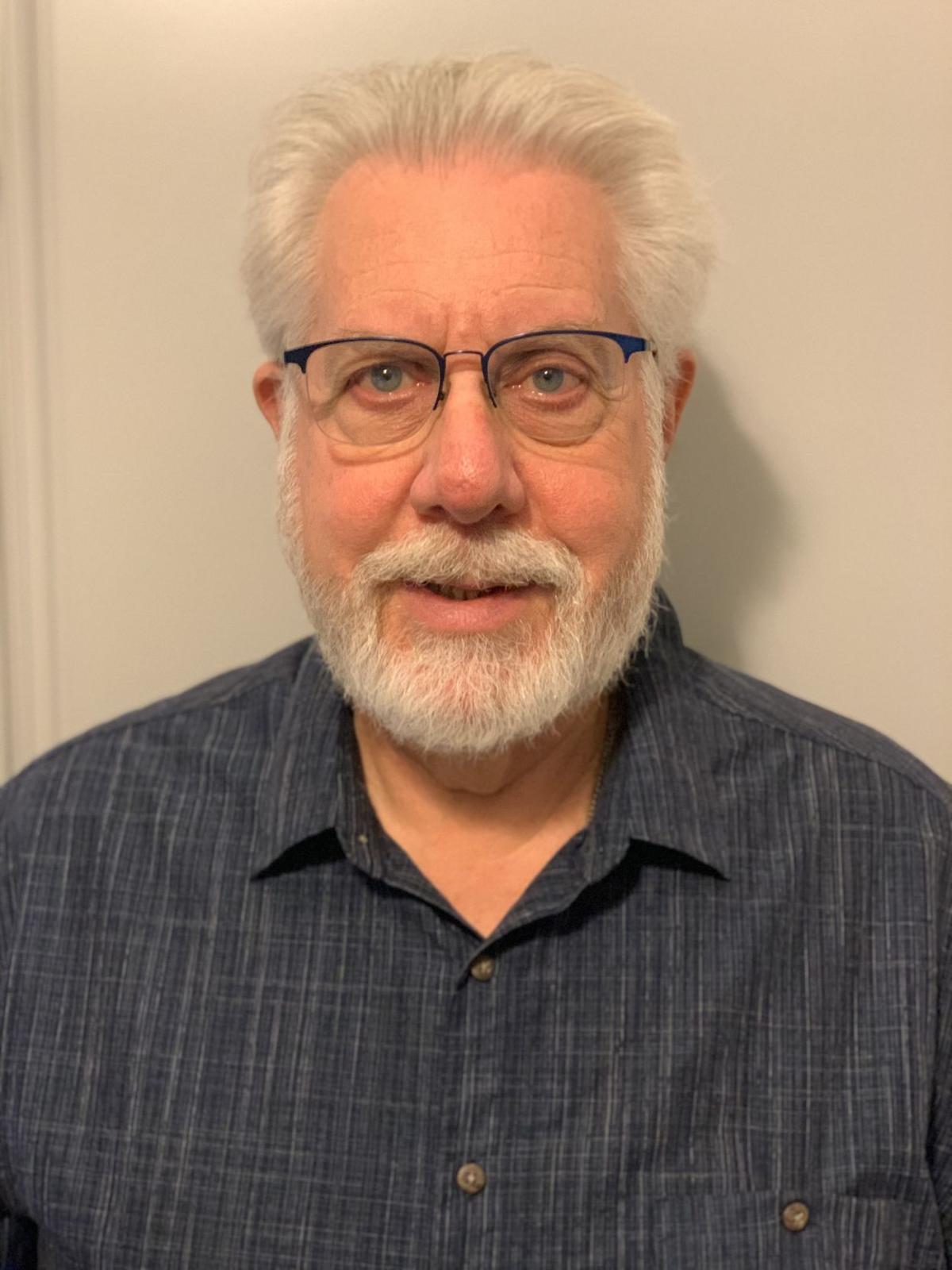 For a Beachwood business owner who sells cleaning products that kill the COVID-19 virus, the pandemic has presented challenges he could not anticipate.

His company contracts with manufacturers in the United States and Turkey to produce disinfectant wipes and sprays to sanitize hard surfaces. The generic products are labeled under different brands.

His product carries an EPA-registered label stating it is effective against COVID-19.

By all accounts, business is booming.

“(We) can’t keep it in stock, and the volumes are astronomical,” Bochnek said, adding that his product is in demand in the dental industry as well, which has largely shut down for fear of spreading the virus. “Panic buying? I don’t know. Some might describe it as panic buying, but they certainly want to have the product for when they need it.”

Bochnek has faced some obstacles in filling orders.

Until three weeks ago, 90% of manufacturing was done in the United States and 10% in Turkey. Then, Turkey seized all disinfectants that can be used against COVID-19.

“We cannot ship out of Turkey because the government won’t let it leave,” he said last week. “They want it used within Turkey for their own health care community.”

His product is frozen at that plant. He had just given it more large orders which he had to cancel and redirect to U.S. manufacturers, who are near capacity. Orders, which ordinarily take five to six weeks to fill, are now taking up to 16 weeks.

Because American Infection Control’s product contains a high percentage of ethyl alcohol, production carries flammable risk. Fewer than a dozen companies in the U.S. are capable of manufacturing it, he said.

“We’re talking to every one of ‘em,” he said, adding he works with companies in New York, Pennsylvania, South Carolina and Wisconsin.

Two key ingredients in the formula are quaternary ammonia and ethyl alcohol.

“And across the board we’re getting the same information,” said the Pepper Pike resident. “Rationing and jacking up of prices.”

Bochnek noted that this rationing comes at a time when there is a glut of petroleum in the U.S. market. Ethyl alcohol is derived from petroleum.

At the request of one of his formulators, he drafted a letter on April 1 explaining he needs ethyl alcohol for his disinfectant to prioritize his need. That letter, he said, will also go to the U.S. Alcohol and Tobacco Tax and Trade Bureau.

“So, I have to go to the government tobacco and trade bureau, and basically ask for an allocation of alcohol to make the disinfectant that I need, and beg them to limit the amount of alcohol that they’re giving to liquor manufacturers,” he said.

As if private demand were not enough, employees at federal agencies – the Department of Defense, the General Services Division and the Department of Veterans Affairs – have been calling Bochnek asking where they can buy the product.

“All the information they need is in the files of the EPA,” Bochnek said, adding that he does not sell his product under his own label.

The spread of COVID-19 in Cuyahoga County has also had an impact on Bochnek’s ability to deliver his product. He recently had a shipment brought to a warehouse on the west side of Cleveland near Cleveland Hopkins International Airport.

“I got an email saying they had one COVID-19 positive case,” he said. “The warehouse has been shut down.”

Bochnek said in 2016, the EPA put into place a mechanism for registration for products used against emerging viral pathogens.

“And now people are dying,” he said. “We knew it was coming. We knew it was probably going to be a coronavirus. We in the disinfectant industry were prepared with the products, but never anticipated that the government would dismantle the early warning systems and allow it to happen, and that’s what happened.”

"We knew it was coming. We knew it was probably going to be a coronavirus. We in the disinfectant industry were prepared with the products, but never anticipated that the government would dismantle the early warning systems and allow it to happen, and that’s what happened."