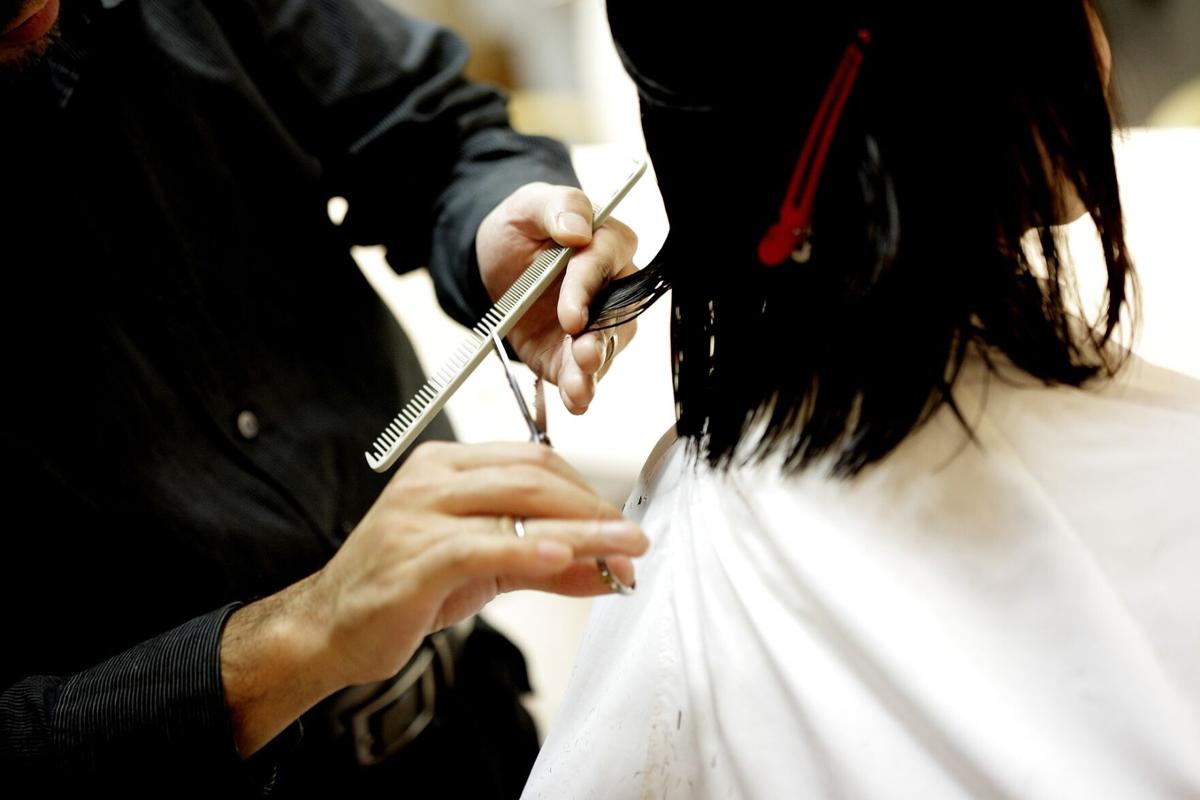 When Ohio Gov. Mike DeWine announced barber shops, hair dressers, nail salons, spas and tattoo parlors must close at the end of business March 18, Lehman said the most compassionate course of action was to lay off all employees with the exception of his general manager.

“Because of federal unemployment as well as state unemployment, they were making more not working than working,” Lehman said. “And we did continue to pay their health care coverage during that time.”

Once his locations reopened, he was able to bring back 67 employees.

“Every employee was offered their position back at the same wage and same number of hours as they enjoyed on March 18,” said Lehman, noting about seven chose not to return.

Lehman also initially created an additional 12 full-time positions for “hair traffic controllers” which he described as necessary to maintain and reduce the flow of traffic within his salons to abide by social distancing guidelines.

They also helped with the additional cleaning that has become standard due to the COVID-19 pandemic.

Lehman described his salons as being busy when they first reopened two months ago, however he said business has slowed down to about 40% of what it was the first week he reopened.

In a July 21 email, Lehman said, “Most, if not all, of the hair traffic controllers ... have long since been laid off due to the lack of customer traffic.”

Although employees and clients are wearing masks, the number of services offered has been reduced and there have been no documented cases of COVID-19 being transmitted at a Great Clips location, Lehman acknowledged there continues to be a segment of the population that doesn’t feel safe going to the salon.

In a July 28 telephone call, Lehman offered another perspective about why business might be slow: many people have lost their jobs and a large number of those who still have them are working remotely.

five-and-a-half weeks changes,” Lehman said. “Outside of your Zoom call, there’s just not a whole lot of reason to maybe look your absolute best each and every day.”