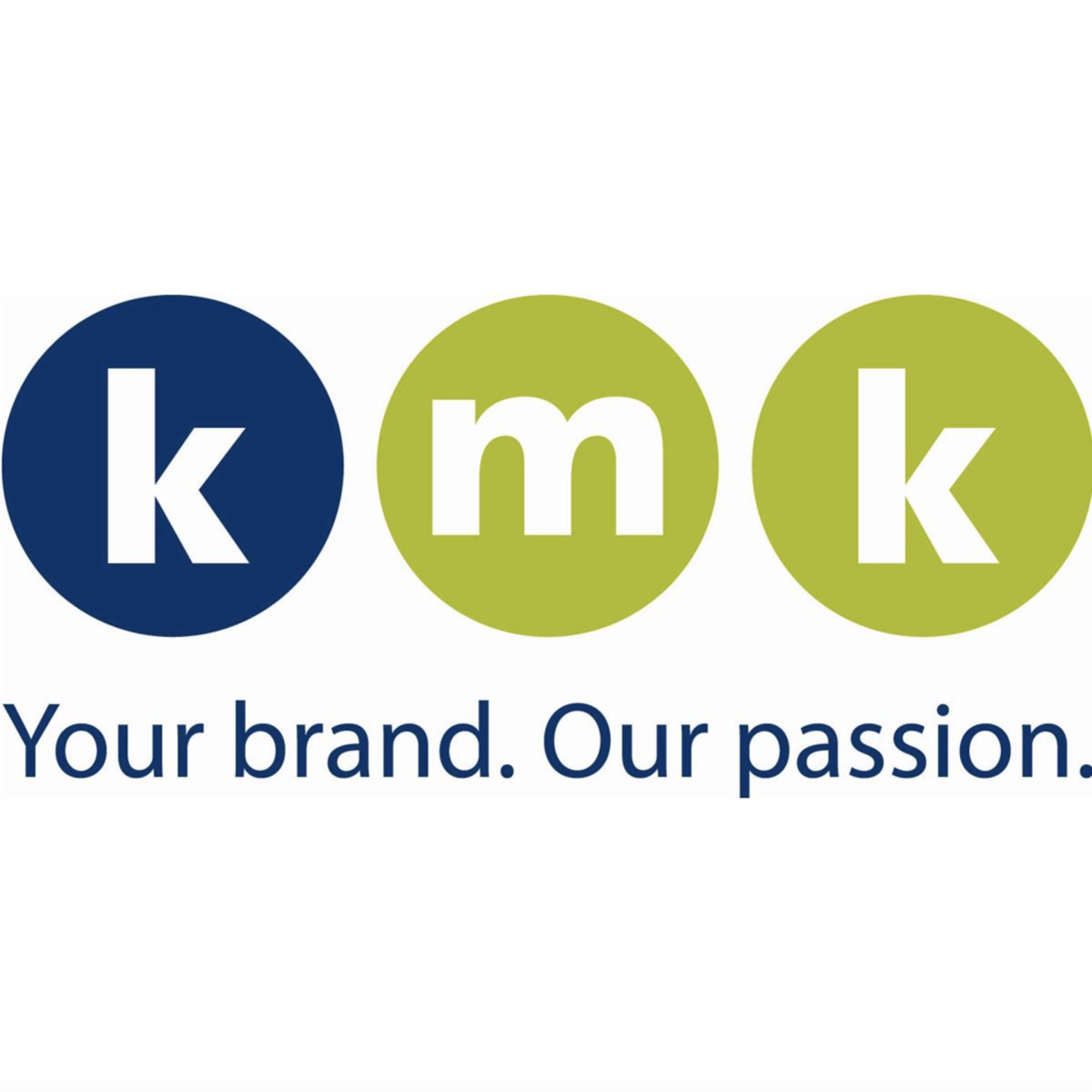 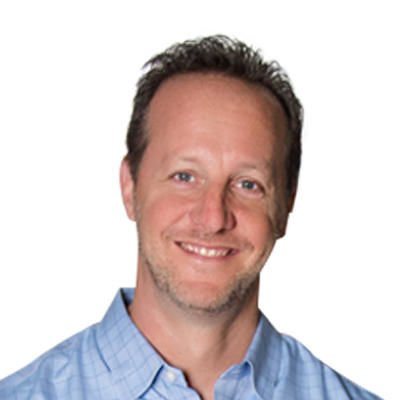 On March 17, owner Barry Jacobson had a conversation with his staff at KMK Promotional Sales in South Russell about the COVID-19 pandemic. Telling the staff of 12 that they had to file for unemployment, Jacobson said it was “the hardest thing” he had ever done.

“It’s been a roller coaster,” he said. “When this thing first hit and everything was shutting down, our promo business was great and we were up 35% in year-to-date sales moving 100 mph and then it was like we hit a brick wall. The entire industry in the promotional products world hit a brick wall and is down approximately 80% year-to-date. It’s been devastating.”

But the decision to lay off his employees didn’t sit right with him.

That’s why four days later, Jacobson decided to completely pivot to PPE production. Partnering with Eric and Mike Ludwig of Pulsar Eco Products, the companies have produced and donated more than $50,000 worth of masks to local organizations, including University Hospitals’ Rainbow Babies and Children’s Hospital, MedWish International, Heinen’s, Dollar General, The Weils, Menorah Park, Arden Courts and the Chagrin Valley Chamber of Commerce.

“It’s been a great partnership,” Jacobson said. “(Eric and Mike) have strategic partnerships with factories overseas. We saw an opportunity, got a few orders and got rolling very quickly. It was a very good decision and we got in at a very good time, a couple of weeks before most people got in. That was super beneficial.”

Had KMK not switched gears from promotional products to PPE like face masks, hand sanitizer, gowns and thermometers, Jacobson said his company would’ve pretty much been a shell of its former self. With the change in production, all employees retained their jobs and pre-pandemic pay, and even a few full-time positions have been added. Most employees have been working from home with only a few individuals reporting to the office.

“We’re very fortunate to have a software system that allows us to work remotely without any issues whatsoever, so it wasn’t a hard transition at all,” said Jacobson, 51 of Bainbridge Township, “Again we’re very fortunate because we pivoted quickly, had the right supply channels locked down and it has been great. If we didn’t pivot, we would’ve survived but there is a good chance that I wouldn’t have been able to bring back my staff. Under no circumstances, it would’ve been incredibly hard times if we had not made that pivot.”

Jacobson added that the rest of the promotional products industry may not be singing the same tune.

“There are no events, no meetings, nothing,” he said. “Depending on the type of business you are, you weren’t even allowed to be open until just recently. When the businesses do come back, the last thing they’re going to worry about is a promotional marketing spend. It’s going to take the better part of a year or more for this industry to recover. And that is dependent on where COVID-19 takes us. We’re not out of it yet and we may be right back into the thick of it in the near future.”

But at the end of the day, Jacobson said KMK and Pulsar just felt it important to keep the money flowing for their employees.

“We wanted to be able to help the community, which we did via the donations we’ve made and will continue to make, and at the same time, we’ve been able to stay in business and keep our employees working and fed,” he said. “That was paramount. To be able to be successful at what we’re doing was an absolute bonus.”