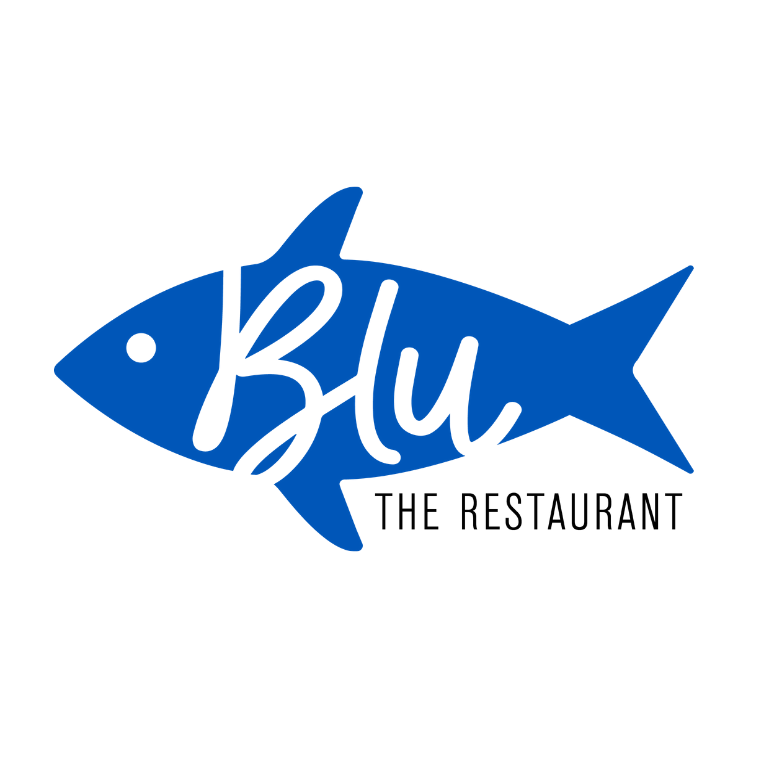 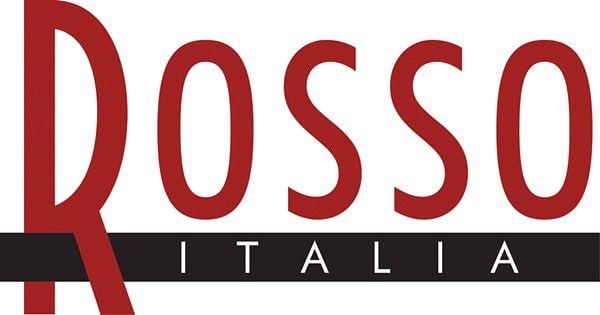 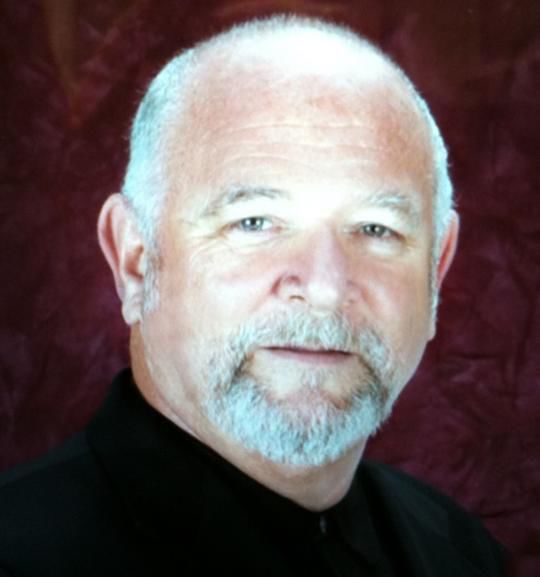 When Ohio Gov. Mike DeWine announced restaurants would close to dine-in service, many decided to stay open and provide carry-out and delivery options.

For restaurateur Brad Friedlander, owner of Blu, the Restaurant and Rosso Italia, that wasn’t in the stars. The restaurants, which share a building at 3355 Richmond Road in Beachwood, closed temporarily March 16.

“We didn’t even used to do things like DoorDash as much to begin with, just because by the time our food would reach people’s homes, it wouldn’t be at it’s best,” he explained. “Our menu wasn’t designed with those services in mind. People can always carry stuff out, but sometimes it’s just not as good. We toyed with the idea of doing family-style dinners for carry-out and delivery, but we had pretty much just opened both restaurants so we weren’t sure if we could do it. That’s why we decided to fully close until this blows over.”

Friedlander added fears surrounding contraction of coronavirus also played a part in his decision to close.

“Basically, if we did serve food, and someone here was sick and we got other people sick, the whole thing just made me very nervous,” he said. “I wasn’t comfortable with it.”

Since the restaurants closed, there have been impacts on business and staff.

Friedlander said both teams are out of work and are either waiting for unemployment or other checks. To help offset the hardship he and his employees are going through, he said applications have been sent in for small business loans and grants.

“I’ve been here every day, just by myself, trying to get it all together,” Friedlander said. “It does look like we’ll be funded fairly quickly now, and we’ll start meeting soon at a safe distance and plan for the future somehow. We still have a lot of work to do – we kind of left the spaces in shambles as no one could come to work. So, there is still a lot of prep and work to do when it comes to reorganizing before doing anything else.”

Friedlander added once the loans come through, any employee is welcome to come back and won’t be forced to return earlier than they’re comfortable.

“Hopefully, we’ll be funded in the next week or two, so whoever wants to come back to work can, and we’ll find them something to do,” he said.

Thinking of the future, Friedlander said though uncertain, he’s taking it day-by-day.

“It’s absolutely going to impact future business, especially when it comes to operating projections and eating at a safe distance and seating people a certain distance apart,” he said.

“For example, if I decide to open up a 100-seat restaurant and then close it and reopen it only to be able to seat 50, this filters through every aspect of the restaurant business. It then affects the landlord because the restaurant owner can’t pay rent as they can’t seat as many people as they were once allowed to. So, I don’t know what this means for the long term, but as far as I know, we expect to reopen and take back all of our employees that we had, across both restaurants.”

"It’s absolutely going to impact future business, especially when it comes to operating projections and eating at a safe distance and seating people a certain distance apart."