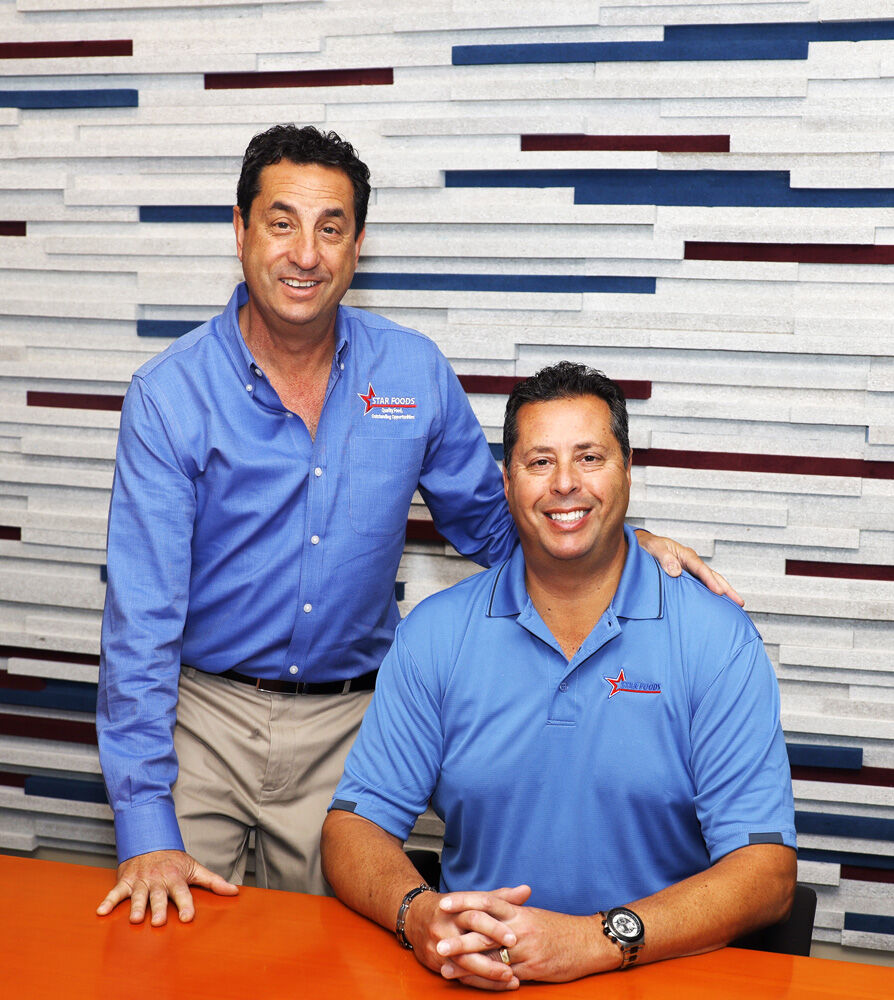 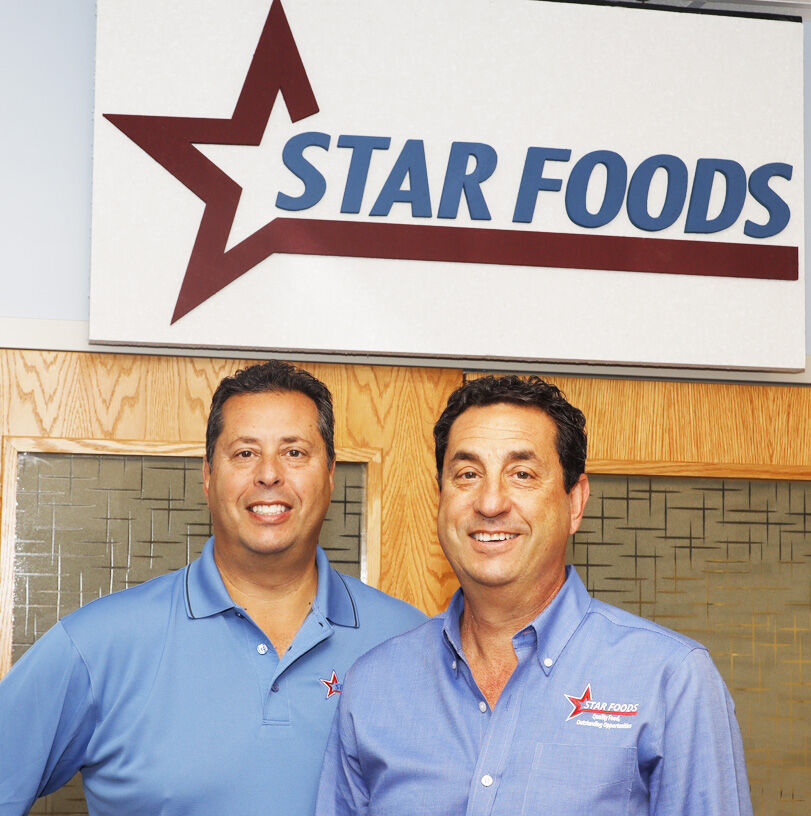 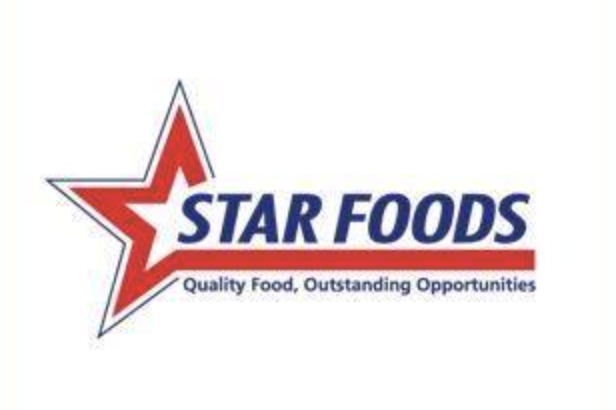 It was the sudden invasion of COVID-19 that served as Brian Lackritz’s final straw.

He had worked in the entertainment industry for 25 years – seven years spent with his own company, and 18 as vice president with Hughie’s Event Production Services, a Cleveland, Columbus and Pittsburgh-located company that provides audio, video and lighting for live events. When the pandemic hit, on top of the immense loss of business caused by people unable to host in-person events, Lackritz also felt his time with Hughie’s had reached a breaking point.

“Maybe I was burned out of the entertainment industry or just burned out of (Hughie’s) – I’m not sure which one prevailed there,” said Lackritz, a Beachwood resident. “But it was time.”

There to help him find a new niche was his older brother, Mark Lackritz, CEO and president of Star Foods & General Merchandise Inc. in Beachwood.

In April, Brian joined the Star Foods team as head of special projects – a move Mark made knowing the positive impact his younger brother could have on his national food service provider company that he joined almost 30 years ago.

“We had always had a conversation about someday, when the time was right, what a benefit we could be working with each other,” said Mark Lackritz, a resident of Solon. “My brother’s got a lot of expertise in some of the things that we need to help us grow for the future. The amount of information he has technology-wise can only add to what we already do here – more electronic meetings, more postings here and there, and more social media avenues that will help us grow.”

“We’ve grown exponentially due to the needs of people that, frankly, just don’t have food to eat,” Mark Lackritz said. “The food bank industry itself has probably caused a 30% to 40% increase in just that end of our business alone.”

Star Foods works with food banks across the country including the Greater Cleveland Food Bank and Akron-Canton Regional Foodbank to make sure they receive food products and hand sanitizer in a number of ways, Mark Lackritz said. One way is that Star Foods is given or finds products from certain manufacturers it’s connected with, and then finds a source for the items, which could be feeding organizations or retailers. Star Foods also donates items kept in its small storage area that clients required samples of, to local churches and organizations that need the products, Brian Lackritz said.

The future looks bright for Star Foods, and Mark Lackritz looks forward to seeing the company continue to evolve and improve as it did to cater to the changes caused by the pandemic. Star Foods also this month moved to a new location in Beachwood at 23625 Commerce Park, No. 201.

“We’re going to be able to grow – with Brian’s help – and exponentially make more products available to these different clients that we have all over the country,” Mark Lackritz said. “We’re going to grow to the point where we all do as much as we can.

“I don’t want to become a large conglomerate; I like the space that I’m in now. We’ll probably fill it out in the next two to four years, and keep a lot of people employed and go from there.”

Brian Lackritz, thrilled to help his brother’s company and for the chance to learn a new industry, said his new job means the world to him.

“I’m glad there was an opportunity for me when my field collapsed,” Brian Lackritz said. “It’s not just walking in, getting a handout and answering phones – it’s being a part of something again.”