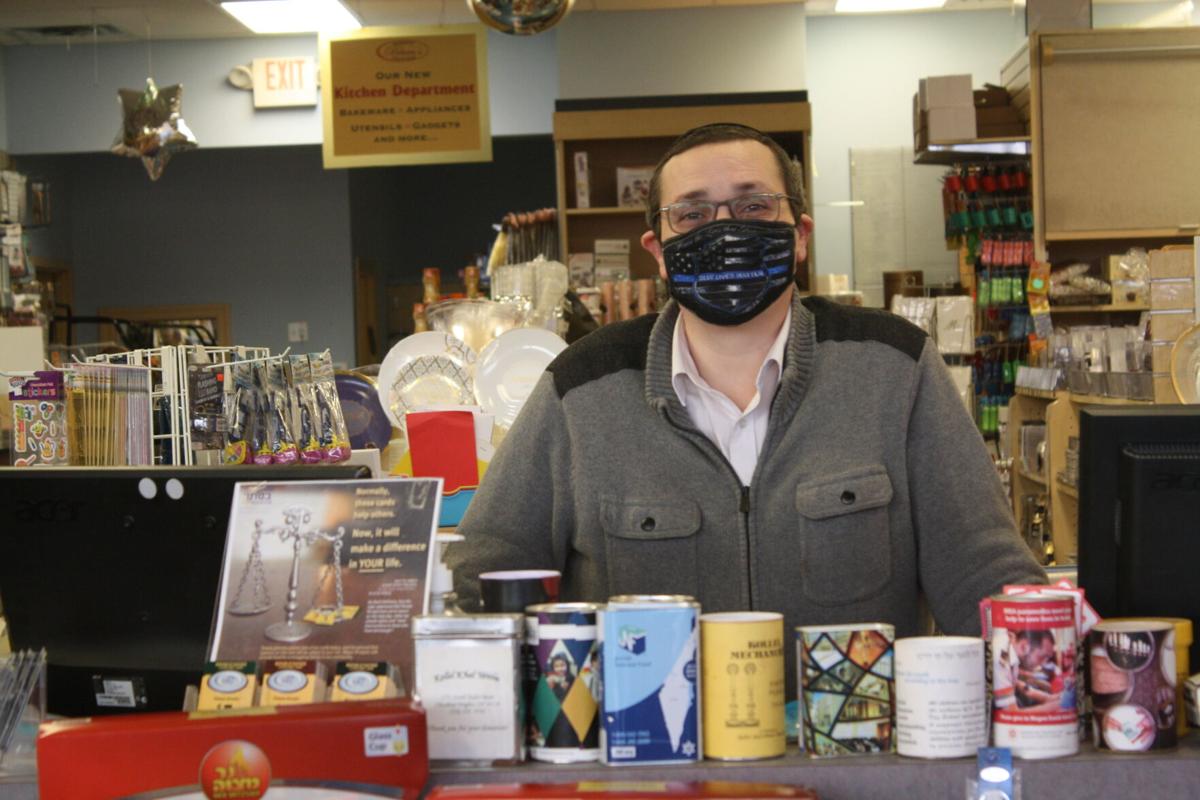 Shimi Aloni, owner of Blum’s Party Goods in South Euclid, hopes members of the Jewish community will patronize his store as they plan celebrations during COVID-19. 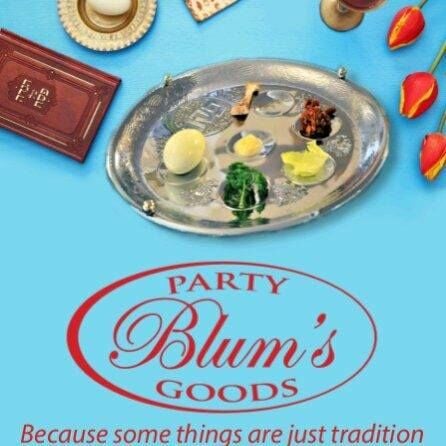 As celebrations and office gatherings dried up during the COVID-19 pandemic, so did business at Blum’s Party Goods.

Shimi Aloni, owner of the South Euclid store at 14437 Cedar Road, said he has accounts from cities, synagogues and Jewish organizations. He hasn’t seen a corporate sale since April.

With sales down 30% since the beginning of the pandemic, he was forced to make difficult choices. With a drastically reduced revenue stream over the past nine months, he needed to decide who to pay first: his three employees, his vendors or taxes.

He paid vendors and employees and let sales tax payments slide, resulting in his business being shuttered for a few days in November by the state.

Since reopening, Aloni said he has been heartened by the response, as customers have returned to the store.

Last week, the store was decked out for Chanukah with blue and white wrapping paper and gelt on display at the cash register.

Aloni pays attention to the Jewish calendar, using the same model that founder Miriam Blum used – gearing business both to the Jewish and general community.

“We have to change the display every time there’s a new holiday,” he said. “Thank G-d we have holidays.”

When Aloni bought the store in October 2018, he opened his operating company called ARCS Supply, for the initials of his wife and two children, but kept the name of the store Blum’s.

“Because it’s a staple,” he said, adding that Rebbetzin Blum has been helpful at every step of the way. “It’s an establishment in the community.”

Born in Jerusalem, Aloni, 45, grew up in a neighborhood synagogue, did his Israel Defense Forces service in the spokesman unit and graduated from Hebrew University in Jerusalem with a double major in business and communication.

Aloni said he can’t compete with big-box stores on price. His advantage, he said, is in service.

During the pandemic, he has begun doing some nearby home delivery and curbside pickup.

When sending out gift orders, he photographs the wrapped gifts and texts the photo to the buyer so they know how the gift will look.

As business has shifted online, partly in response to the pandemic, his next project is to finish creating a new website for the store. He looks forward to reaching a national market in doing so.

Business has begun to pick up lately, he said, as customers plan drive-by celebrations and smaller events.

Small containers for individual servings have been more popular lately.

“It’s never going to be the same as it was before,” said Aloni, appealing to the Jewish community to patronize locally owned businesses. “We need to ride the storm. We need to support our people.”