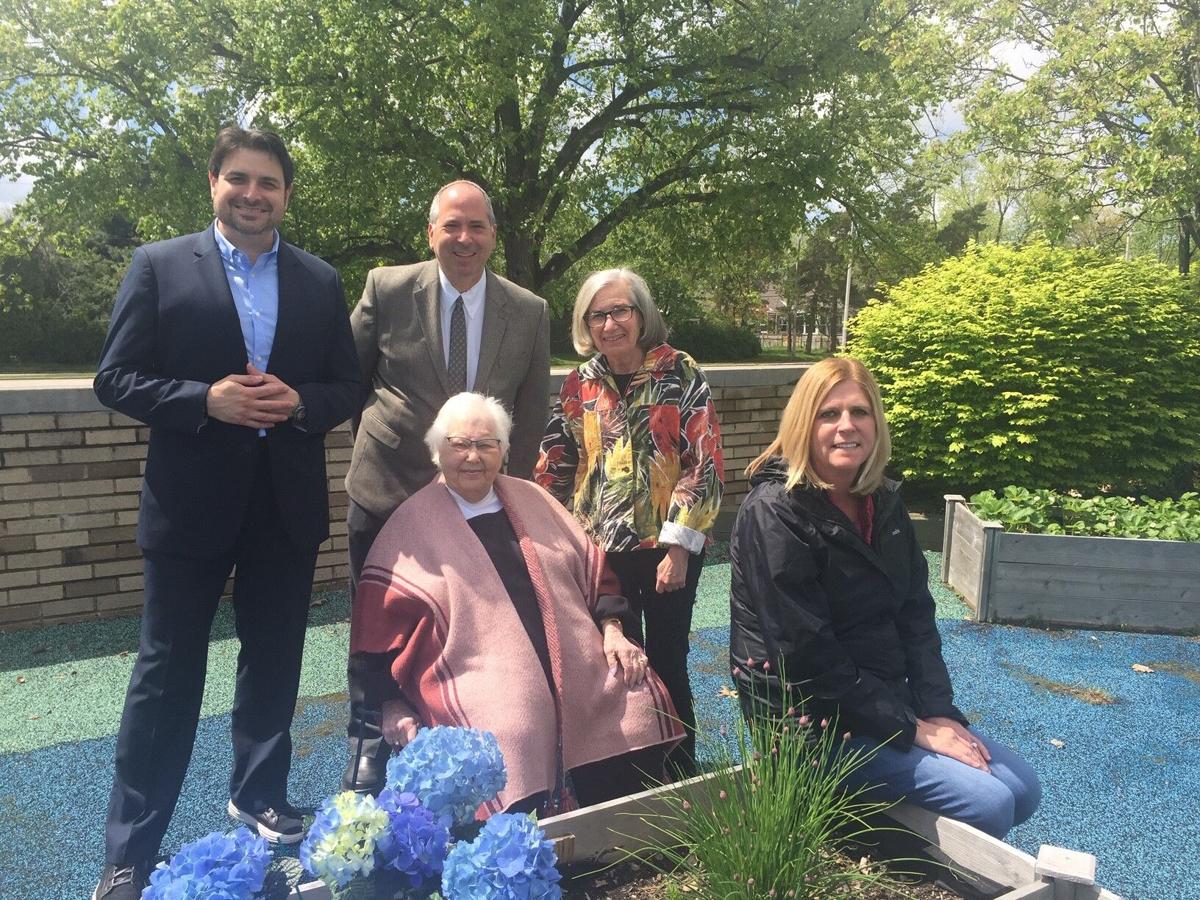 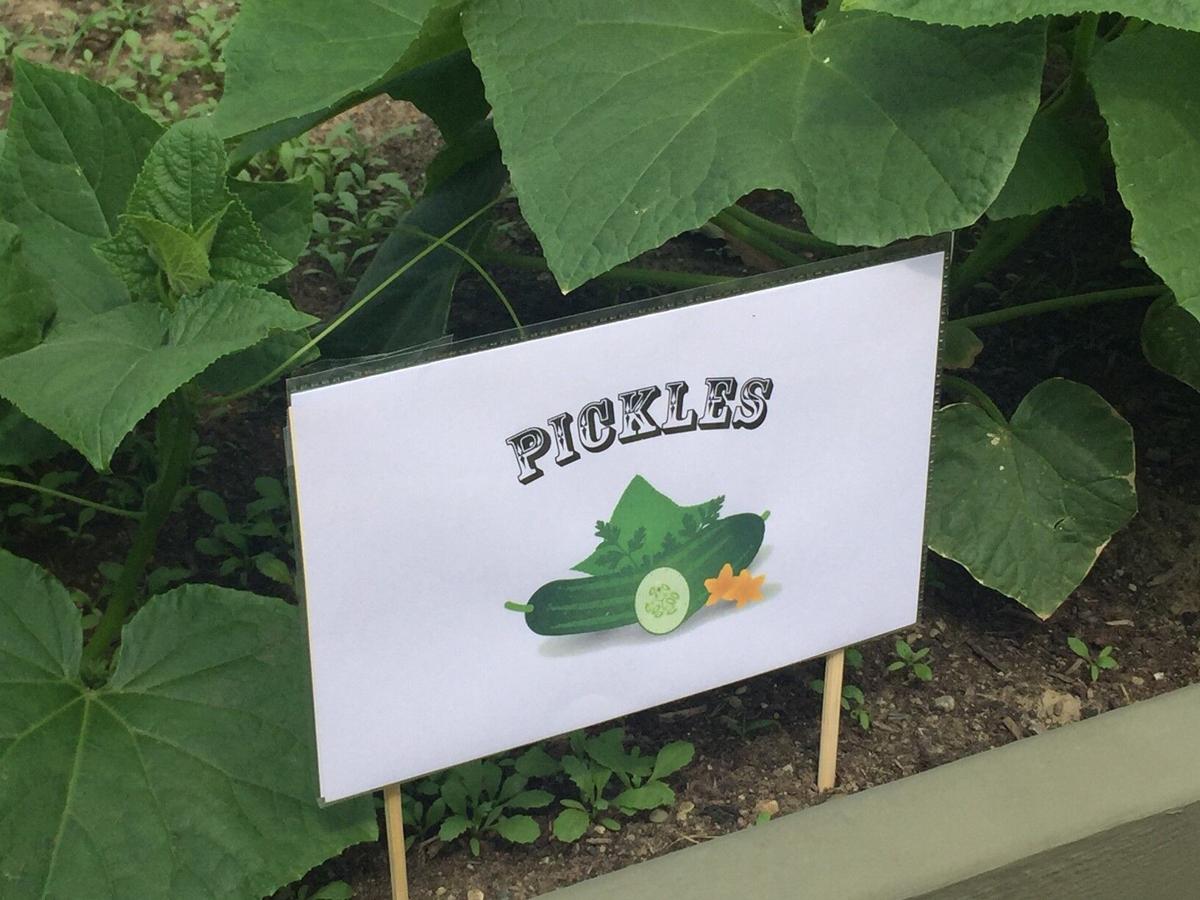 When preschoolers returned to the early childhood center summer camp at Anshe Chesed Fairmount Temple in Beachwood, they found in addition to their playground and outdoor camp fun, there was a discovery garden, supported by the Gloria and Irving Fine Foundation and Amy and Larrie Nadler.

In 2019, when Amy Nadler was approaching her 20th year as a Fairmount Temple preschool teacher, she and her family wished to mark the occasion with a gift, according to a news release. She and Jane Mayers, director of the early childhood center, realized there was an opportunity to use outdoor space that was previously a playground until the Darcy Alter playground opened in a new area in 2016.

They envisioned the space as a children’s garden where they could explore, discover, learn and play. The garden would feature a new gazebo with benches that can be used for story or snack time, elevated garden boxes to be tended by children and walking paths, the release said.

When Mark Schloss, a family friend of the Fine and Nadler families, heard about the project, he volunteered to help. Following his retirement, he was looking for a meaningful way to give back to Fairmount Temple. He worked with temple members Larry Greenes, who donated the raised beds for the individual gardens, John Roush, who designed the discovery garden, and Jeff Bilsky, who was the volunteer project manager.

“These volunteers and donors exemplified the saying, ‘it takes a village to …’,” Mayers said in the release. “In this case, it took a village to envision and build this awesome discovery garden. Our preschoolers have been busy this summer picking and eating the fresh vegetables they grew.”

Amy Nadler said in the release, “Outdoor education is very important for children to learn and develop and we thought this would be a great addition to our school. We know the children will enjoy planting their own seeds to grow vegetables and herbs and learn about nutrition, and planting flower seeds and bulbs to learn how different flowers grow. Our family is so excited to watch the children in our school grow, develop and bloom just as our garden grows.”