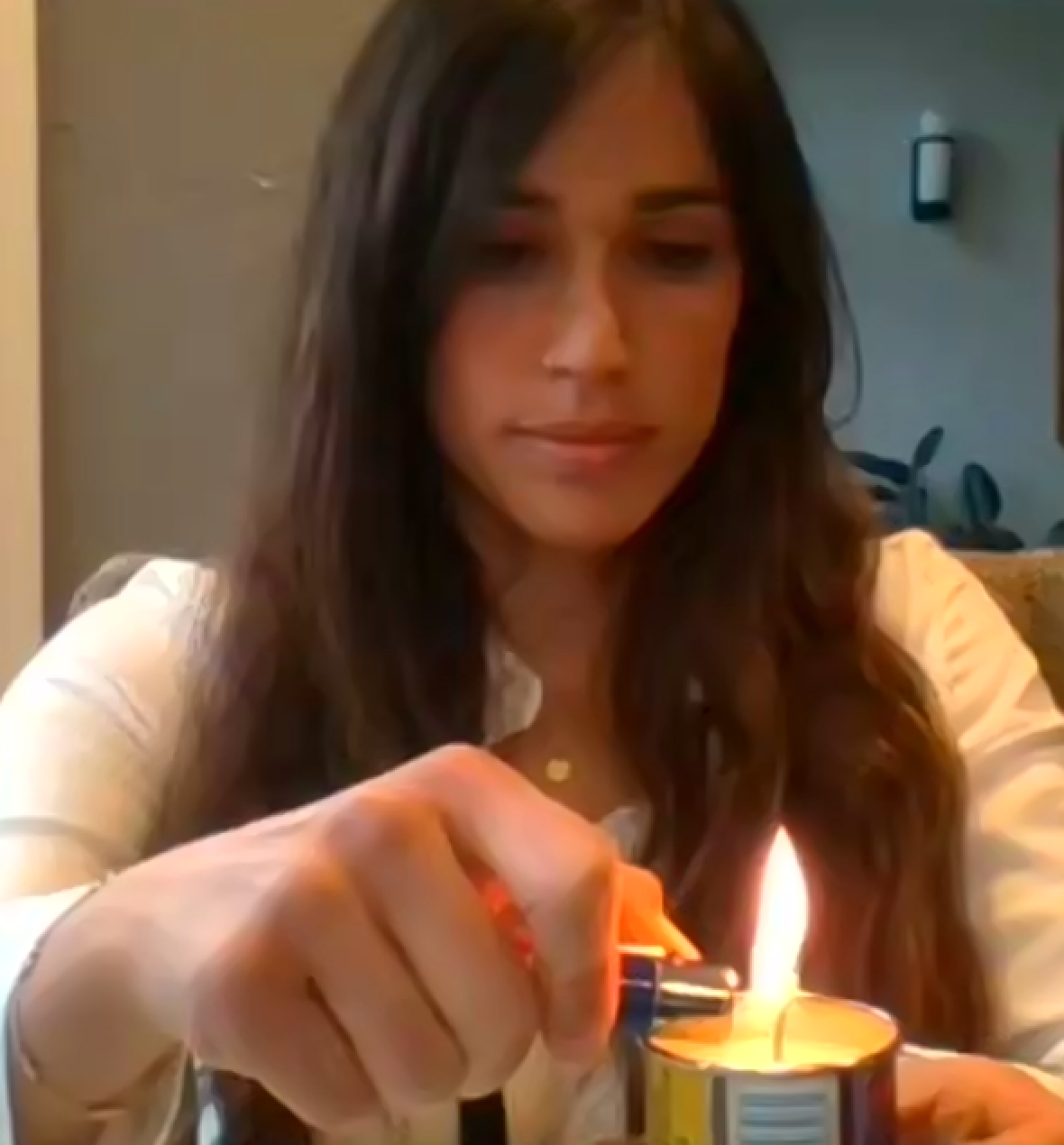 Danielle Goodman lights a candle in remembrance of victims of Israel’s wars. 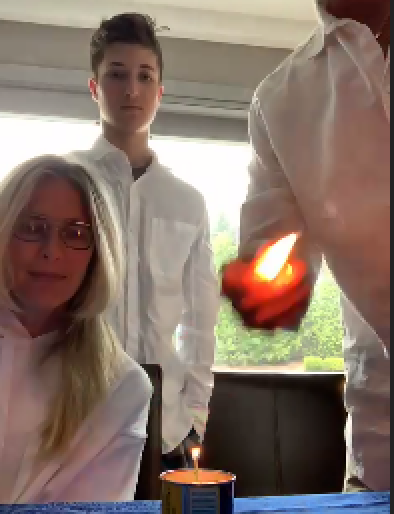 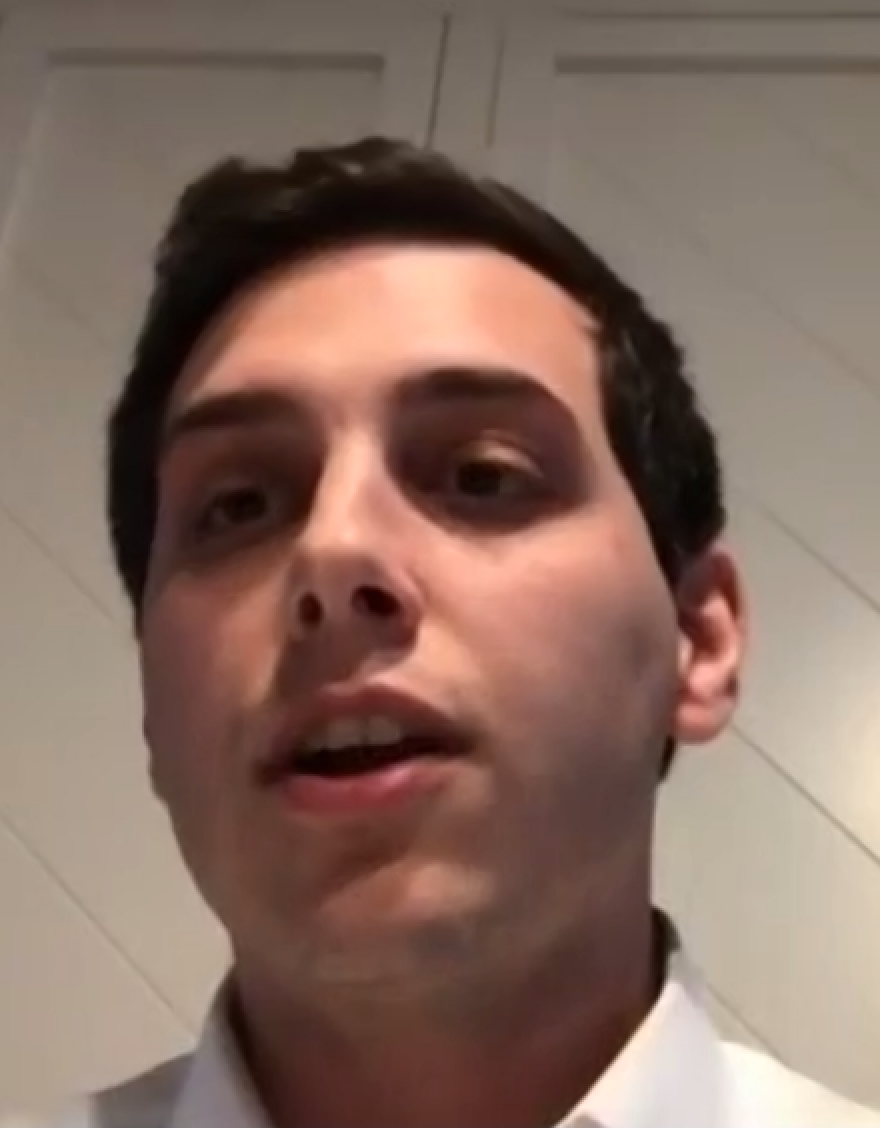 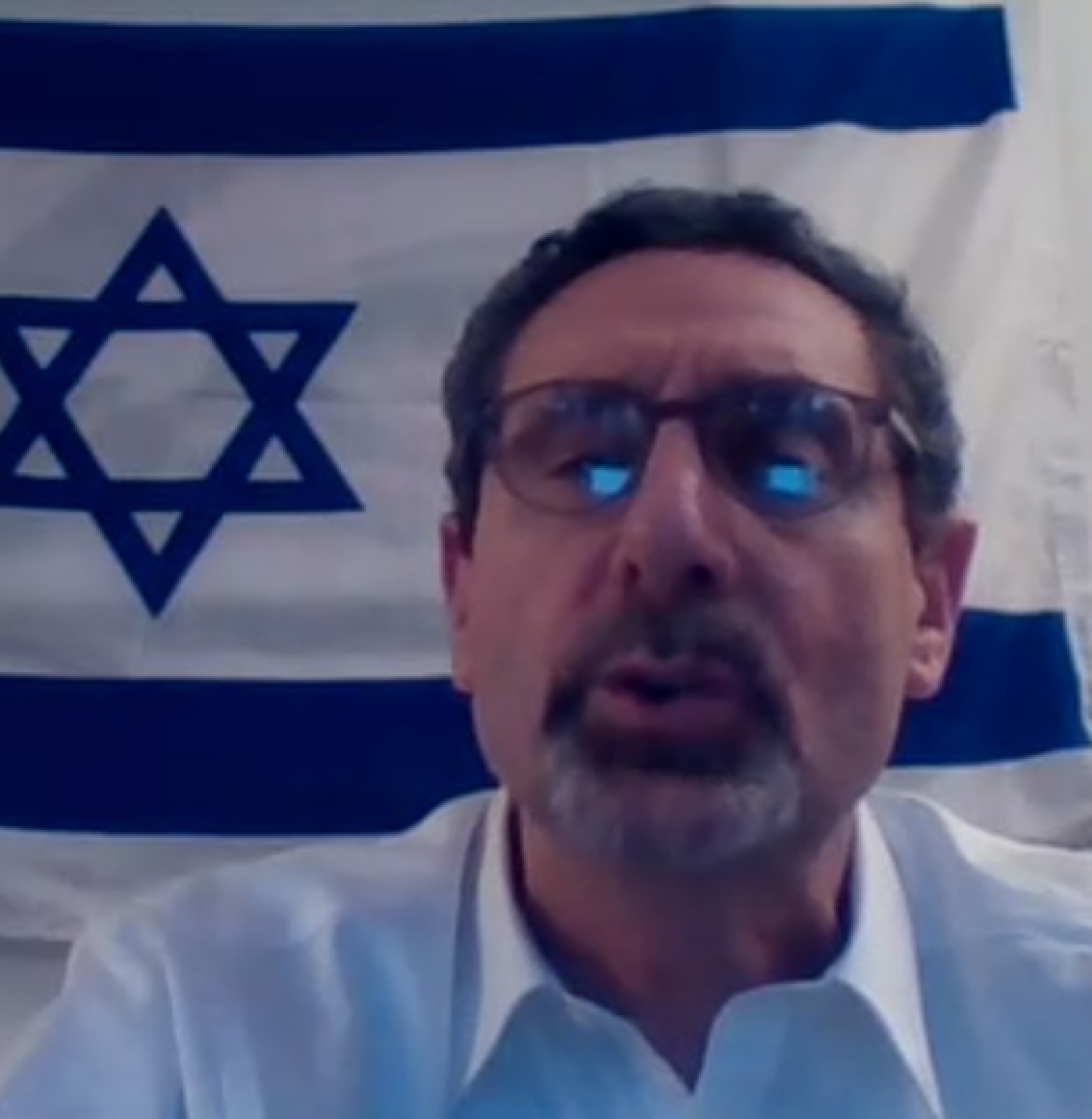 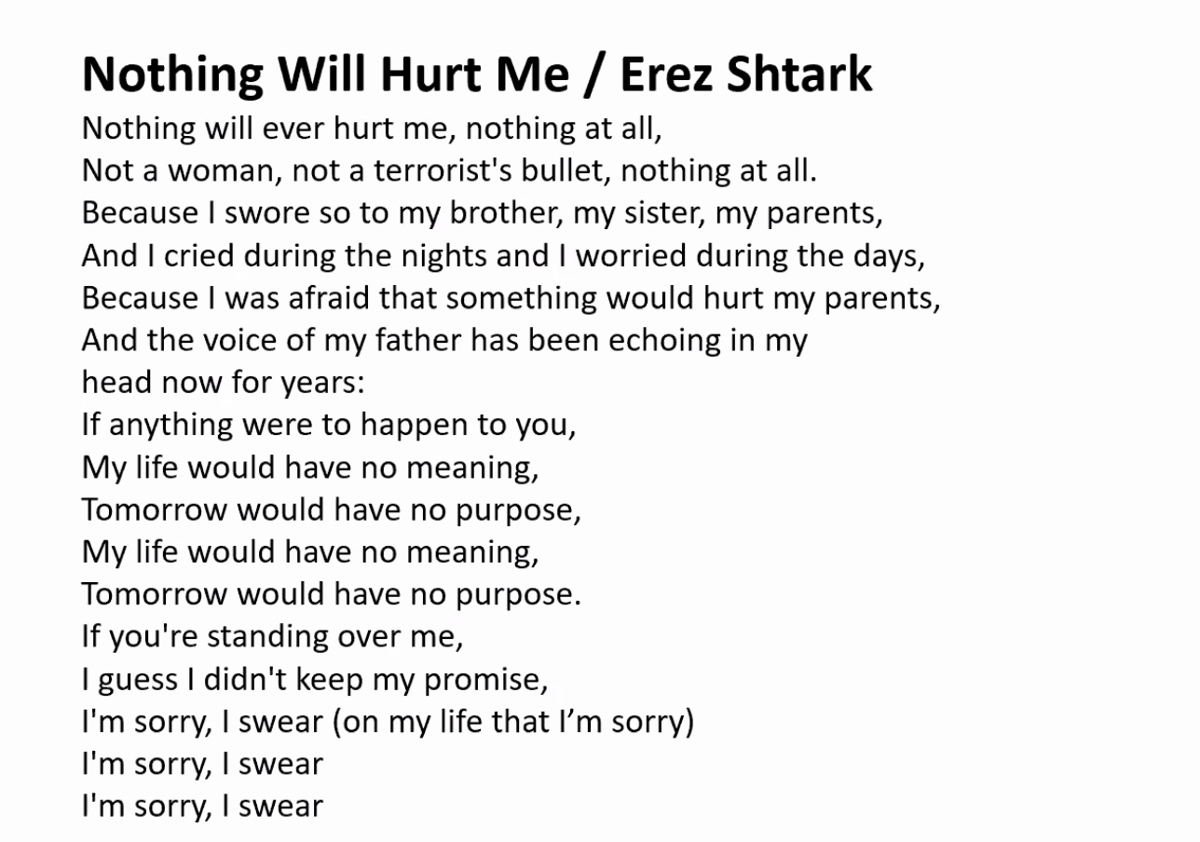 “Nothing Will Hurt Me,” a poem by Erez Shtark, an IDF soldier, which was set to music afer his death. 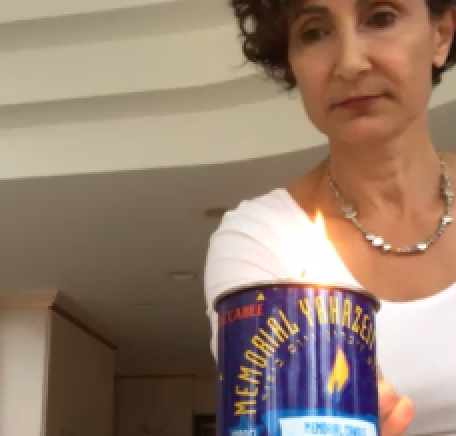 Lydia Frankel lights a candle for those whose burial place is unknown.

Israel’s fallen soldiers and victims of Israel’s wars were remembered in a somber virtual Jewish Federation of Cleveland Yom Hazikaron commemoration April 27 that featured the lighting of candles, songs, prayers and speeches.

One of the fallen soldiers was Clevelander Daniel Haas, who was killed in the 1982 Lebanon War after his troop engaged Arab infiltrators in the Mansur Valley near the Israel-Syrian border.

The virtual ceremony opened with Arie Teomi’s recitation of the Yizkor prayer and closed with Cantor Aaron Shifman’s chanting of El Malei Rachamim and “Hatikvah.”

Danielle Goodman hosted the event and lit the first of four candles representing groups of people who died fighting for Israel.

“I will light the candle representing victims of war,” Goodman said.

Finally, Lydia Frankel, representing Israeli-American Council, lit a candle for those whose burial places are unknown.

Mark Sack introduced a song translated as “Nothing Will Hurt Me,” with lyrics written by Erez Shtark. The 21-year-old IDF soldier died in 1997 when two Israeli helicopters crashed into each other. The lyrics were found on the last page of his notebook after his death.

“We will now honor Erez and keep his memory alive,” Sack said.

The lyrics translated in part, “If anything were to happen to you, my life would have no meaning, tomorrow would have no purpose.”

Ari Feiger spoke of being on a Young Leadership Division mission to Israel, in which he met soldiers at a base in the Valley of Springs and connected with the daughter of an IDF soldier who was killed when she was a child. Through her efforts, she was able to secure a posthumous promotion for her father – 56 years after his death.

“She explained, ‘We don’t always have a choice, but we have a choice not to give up, and we have to keep moving forward,’” said Feiger, quoting the woman named Irit. He said he and his wife, Shayna, enjoyed connecting with her and that she invited them to spend Shabbat with her family at Kibbutz Merav.

A base commander in Israel addressed those watching

“This year, Yom Hazikaron will be different than in the past,” he said, referring to Israel’s lockdown in response to the COVID-19 pandemic. “Ceremonies will go on, but we will not be able physically to be together.”

Goodman spoke of a woman named Valda who was a casualty officer charged with informing Israeli families when soldiers were killed.

“In 2015, Daniel, her son, who was a soldier in the Golani Brigade, entered Gaza with his unit,” Goodman said. “She had a feeling that this might be their last conversation, so she decided to record it. On their call, Daniel said that they were asked to write something for their families in case something happened to them and told his mom where to find his writings.”

A few hours later, she said, Daniel’s armored vehicle was hit by Hamas and he was killed along with 12 other soldiers.

“After many years of being the informer, Valda was now on the other side,” Goodman said. “The new casualty officer from her old unit knocked on her door and informed her about her loss. Later on, Valda learned that there was no request to write a letter to the families. Apparently, Daniel had a feeling he might not come back.”