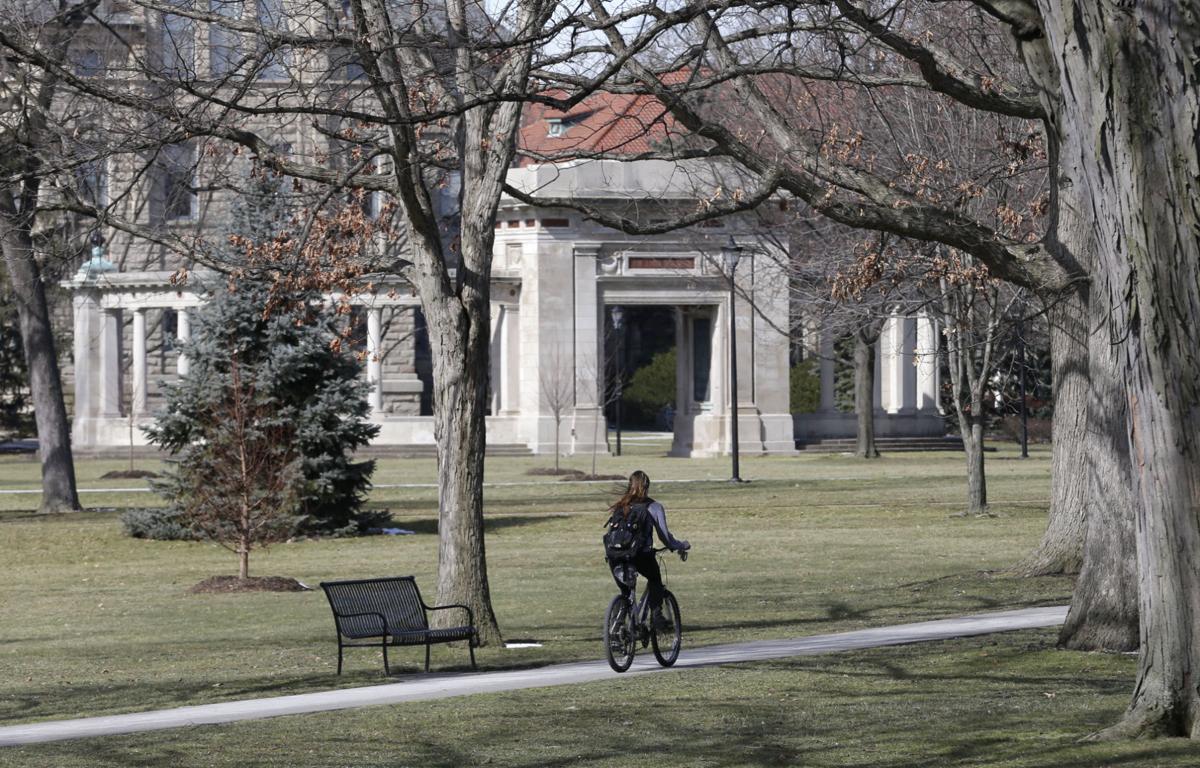 A student rides a bicycle on the campus of Oberlin College March 5, 2013, in Oberlin, Ohio. 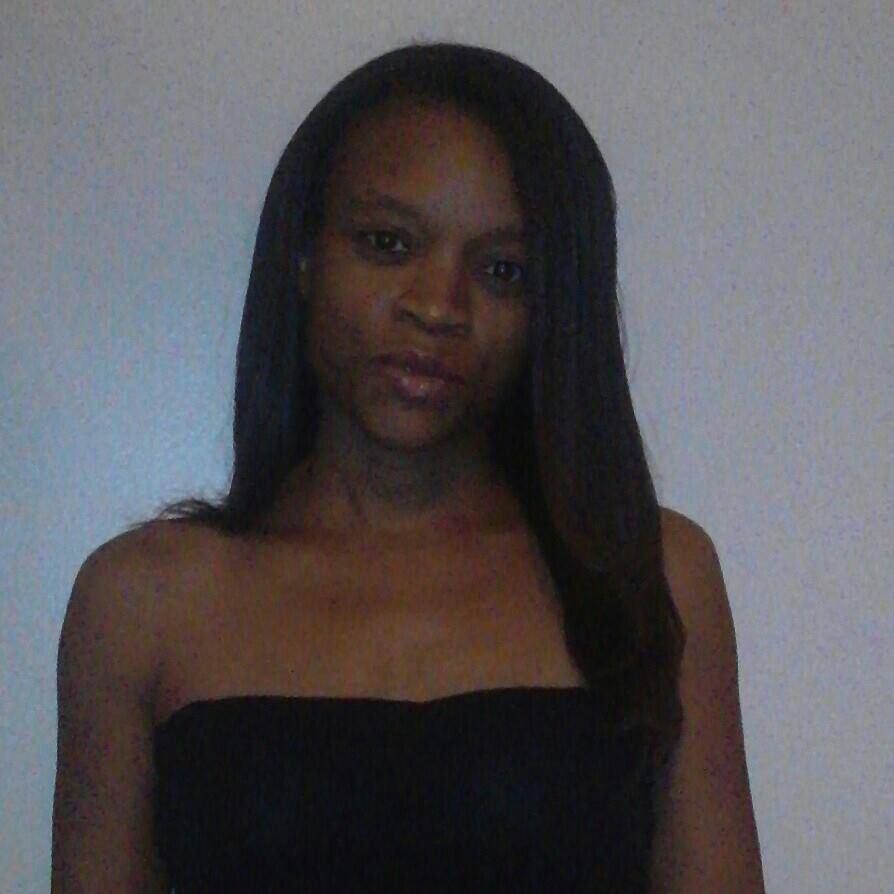 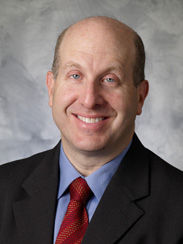 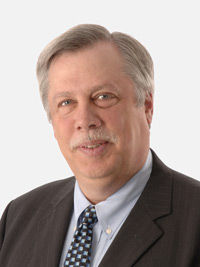 The Oberlin College board of trustees has asked the university to launch an internal investigation into assistant professor Joy Karega in light of her controversial social media posts.

In a statement released March 5, Clyde McGregor, chair of the board of trustees, said the board met on March 4 to discuss the posts and the faculty member in question.

“These postings are anti-Semitic and abhorrent,” the statement reads. “We deplore anti-Semitism and all other forms of bigotry. They have no place at Oberlin.

“The grave issues must be considered expeditiously. In consultation with President Marvin Krislov, the board has asked the administration and faculty to challenge the assertion that there is any justification for these repugnant postings and to report back to the board.”

Karega, whose full name is Joilynn Karega-Mason, is an assistant professor of rhetoric and composition at Oberlin College. In since-deleted posts on her personal Facebook page, Karega shared comments, blog posts and videos that have been deemed anti-Semitic.

One week after the Charlie Hebdo attack in Paris last January, for instance, Karega shared an image of an ISIS terrorist pulling off a mask resembling Israeli Prime Minister Benjamin Netanyahu. The terrorist had a tattoo on his forearm of the Star of David with the words “JSIL Israel.” The text on the photo read, “France wants to free Palestine? Time for a false flag …”

Karega’s post that accompanied the image read in part, “Folks who turn off the indoctrinated media and do their homework know where Charlie Hebdo receives its support and backing. And for a prime example of these workings? Try generating a similar kind of satire attacking Zionism. I dare you.

“And I didn’t say attacking Jews. I said attacking Zionism. But let some tell it, an attack on Zionism is an attack on Jews. It’s anti-Semitic, so they say. Total nonsense.”

On Nov. 17, 2015, Karega wrote on Facebook, “It’s troubling that in this day and age, when there is all this access to information, most of the public doesn’t know who and what ISIS really is. I promise you, ISIS is not a jihadist, Islamic terrorist organization. It’s a CIA and Mossad (sic) operation, and there’s too much information out here for the general public not to know this.”

And on March 7, 2015, Karega shared a blog post and video from a website called “Muslims for 9/11 Truth.” In her own post, Karega wrote that she’s not a fan of Louis Farrakhan, leader of the religious movement Nation of Islam, but that “politically, Farrakhan is truth-telling in this video.”

In the video she references, Farrakhan states, “Thanks to the exemplary work of scholars like Victor Thorn and Christopher Bollyn it is now becoming apparent that there were many Israeli and Zionist Jews in key roles in the 9/11 attack.”

Anita Gray, regional director of the Anti-Defamation League Cleveland Region, said she’s glad that the university is launching an internal investigation into Karega.

“I’m pleased they took this extremely seriously,” Gray said. “They didn’t even waver once about going down that road. I have faith in Oberlin that they will come to the correct conclusion here and deal with the professor.”

Shapiro said she appreciated the opportunity to have an open discussion with Krislov and that she was glad all of the organizations worked together to address this “very serious problem.”

“The conversation was candid, frank and thoughtful. We shared our deep disappointment about the truly vile, anti-Semitic comments posted on social media by an associate professor and expressed our concern about the influence of such personal statements on the classroom and student life on campus,” Shapiro said.

She added that she was further heartened by the board of trustees’ statement.

“AJC agrees wholeheartedly that there is no place for bigotry at Oberlin, on college campus anywhere or in civil society,” Shapiro said.

In an opinion piece published in The Oberlin Review, the student-run newspaper at Oberlin College, Abraham Socher, an associate professor of religion and director of Jewish Studies, condemned Karega’s posts.

“To be clear, I do not contest professor Karega-Mason’s right to say whatever she wants on Facebook or anywhere else, her own skepticism about freedom of speech notwithstanding,” Socher wrote. “But anyone who is tempted to think that what she has said was not anti-Semitic or can be creatively contextualized away ought to think about what would constitute anti-Semitic speech, and whether they would apply such alibis or restrictive, ahistorical definitions to any other form of hate speech.”

Krislov also received some negative feedback when the Oberlin president published a statement to Oberlin’s website titled “The Mission of Liberal Arts Education.”

In the statement, Krislov explains that he’s a practicing Jew, the grandson of an Orthodox rabbi, and that members of his family were murdered during the Holocaust. But he also notes that he’s the son of a tenured faculty member at a large research university and understands the value of academic freedom.

“Cultivating academic freedom can be difficult and at times painful for any college community. The principles of academic freedom and freedom of speech are not just principles to which we turn to face these challenges, but also the very practices that ensure we can develop meaningful responses to prejudice,” Krislov said.

“This freedom enables Oberlin’s faculty and students to think deeply about and to engage in frank, open discussion of ideas that some may find deeply offensive. Those discussions – in classrooms, residence halls, libraries and across our campus and town – take place every day here. They are a vital part of the important work of liberal arts education at Oberlin and in our county.”

While some have claimed that Karega is allowed to share her personal viewpoints online because of free speech, a distinction must be made between what a faculty member employed at a public university can write on social media and what a professor employed at a private university or college can say.

“There’s a misconception among the public in general that the First Amendment grants a general right of free speech, which is incorrect,” said Jonathan T. Hyman, a partner at Meyers, Roman, Friedberg and Lewis. “The First Amendment says the government can’t infringe on speech, which means that unless there’s a state actor involved, you don’t have a right to free speech.”

Since Oberlin is a private college, Hyman said the school has the discretion to either take action against Karega or continue to employ her.

“Within reason, an employer such as Oberlin or a private employer is free to regulate via discipline or termination what employees say online,” Hyman said. “The university would be within its rights to hold this person accountable for things she said online, whether it’s a university-branded social media page or her own personal page that casts the employer in a bad light. The university can also respect her right to speak her mind and say we’re not going to do anything about this.”

While Hyman said he understands the college’s stance on academic freedom, he also believes the school may be forced to take action, especially if other faculty members feel uncomfortable working with Karega because of her personal views.

“If this employee has Jewish coworkers who were uncomfortable because she was espousing these views on a social media site, the university may have to take a different position because they have a right to provide a work environment that’s free from harassment,” Hyman said.

“If a coworker feels harassed or they can’t do their job because they know they’re working with somebody who holds and expresses these views, the university may be put in a position where they have to do something.”

Who is Joy Karega?

The great debate – what is your vote based on?